Where do I begin? What you see on this page is a one-off concept car with a twisted past.

Others have told the story about Gian Boano, the man from Italy and the Ford Motor Company who made the Indianapolis happen in time for the 1955 Turin International Automobile Show—but no one has told about the man who brought it back from the crusher’s jaws, and the other who restored it TWICE! I’m here today to tell you that side of the story.

William P. Hannah recently relocated from his home state of New Jersey to the St. Louis area. From the age of nine, Bill worked for his father’s business, C. Hannah, Ltd. Auto Restorations, a business specializing in restoration of automobiles for the TV and motion picture industries.

The 1941 Lincoln Continental which was shot up in the tollbooth scene of The Godfather, was but one example, restored from the ground-up by Charles and his son, Bill.

Bill’s father found the Lincoln Indianapolis, as a burned out hulk, behind a gas station in New Hampshire. Charles purchased the car for $3,500. That was the beginning of a ground-up restoration which would consume years of Charles and son Bill’s lives.

Charles worked into the late hours, finding connections to people at Ford and in Italy, who were instrumental in the creation of the Lincoln concept car. He obtained volumes of specs and build info on the car. And remember, this was prior to the birth of the internet, so it was all done over the phone and through “snail mail.”

I can’t show you a Ditzler color chart for this car because it was unique, created by Gian Boano. As far as the mechanicals go, the engine, transmission, chassis and accessories were straight-up Lincoln from 1955, including the stock, 342 cubic-inch Lincoln V-8 producing 255 horsepower. Reported zero to 60 time was 11.5 seconds and top speed was a mere 88 mph. But who cares, right? I’m sure the present owner, whomever he is, doesn’t give a hoot.

UPCOMING EVENTS: The 2020 car show season is still on hold as far as TKCS-STL participation goes. I’m afraid our nation, as well as the world, is far from out of the woods on the COVID-19 virus. We hope to show up as spectators at a few of the fall events, but not to set up our booth. Perhaps 2021 will be more kind and we will be able to resume our normal schedule of 20 events between Easter and Halloween.

BREAKFAST WITH THE FIN MAN: Keep watching here for the date and location of a very special edition BWFM where Bill Hannah will be my special guest of honor. You can talk to the man who restored the Lincoln Indianapolis Conerra Boano Torino concept car from top-to-bottom, bolt-by-bolt... not once, but TWICE! You’ll hear the story directly from the man himself, along with more photos and videos of the Lincoln Indianapolis. Bill is an encyclopedia of information on cars of the ‘40s, ‘50s, ‘60s and ‘70s and you’re sure to enjoy the event. I’m anticipating a mid-September to mid-October date. Details to follow in coming OCC stories.

Until then, Keep on Cruisin’!

Tri-Power Trivia will return next week. 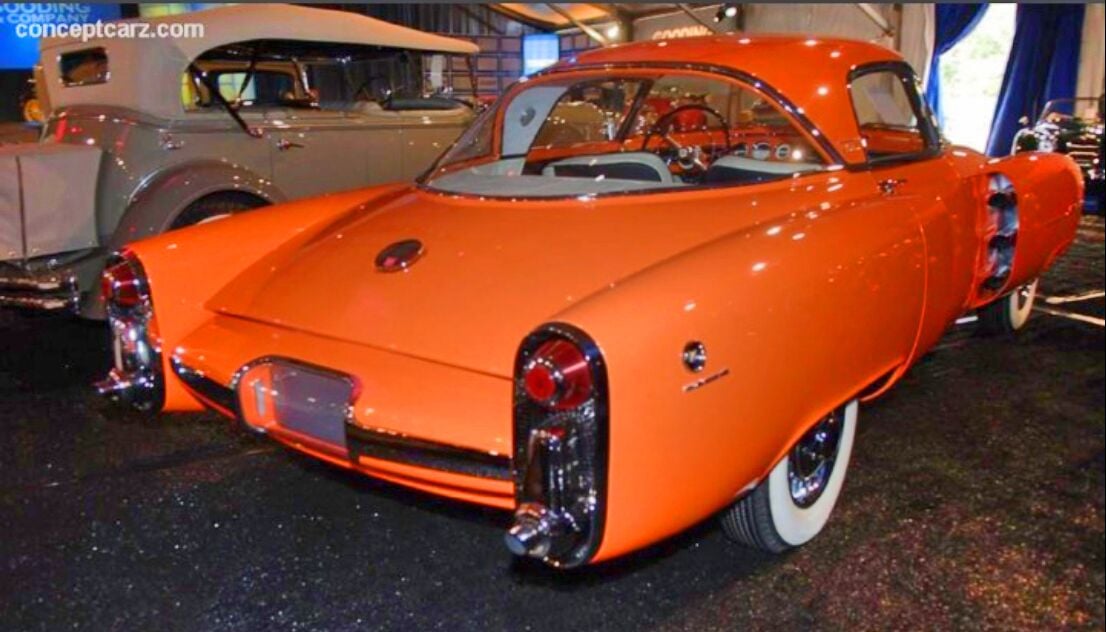 A view from the back. Everything you see in these photos was the work of Bill Hannah including mechanicals, body and interior. Photo provided by Bruce Kunz 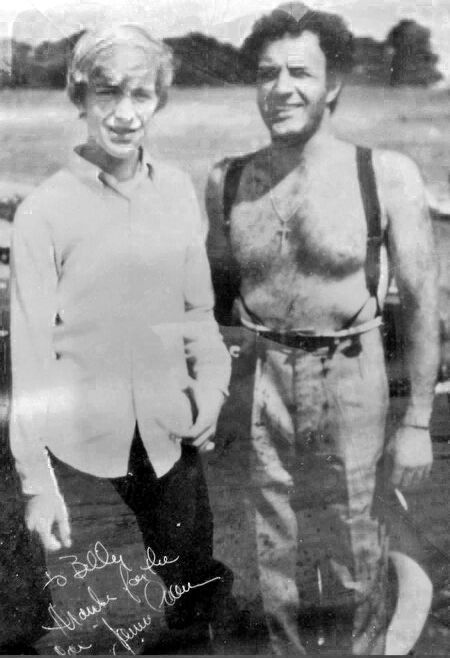 16-year old William Hannah poses with James Caan on the set of The Godfather. Photo provided by Bruce Kunz 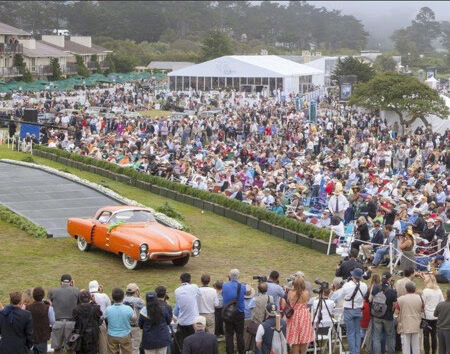 The restored Lincoln Carrozzeria Boano Torino won 1st place in its class at the prestigious Pebble Beach Concours d'Elegance. During the same event at the auction, the car sold for $1.375M! Photo provided by Bruce Kunz

A view from the back. Everything you see in these photos was the work of Bill Hannah including mechanicals, body and interior. Photo provided by Bruce Kunz

16-year old William Hannah poses with James Caan on the set of The Godfather. Photo provided by Bruce Kunz

The restored Lincoln Carrozzeria Boano Torino won 1st place in its class at the prestigious Pebble Beach Concours d'Elegance. During the same event at the auction, the car sold for $1.375M! Photo provided by Bruce Kunz

Consider a path in the medical field at McKendree University

Content by McKendree University. The path to a career in the medical field may feel daunting, but you don’t have to walk it alone. At McKendree University, you’ll find everything you need to prepare you for graduate school and beyond, from expertly designed coursework and outside-the-classroom research opportunities to personalized guidance from faculty.