What a head-turner this pristine, 1972 Oldsmobile Cutlass convertible was as I was driving down Lincoln Trail in Fairview Heights just the other day! There it sat, parked in front of Perfect Finish – a full-service body shop and mechanical car repair business, owned by Steve Giger. The beautiful mid-size Olds belongs to one of his customers, Milton Wharton, of Belleville, Illinois. Of course, I had to make an immediate U-turn to go back and check it out.

The 1972 Cutlass was the final year of the third-generation Cutlasses which ran from 1968 through 1972. The first generation was a smaller, compact car under the name F-85, which was still in the Cutlass lineup for ‘72 as a sub-model available in only one body style, a plain Jane, four-door sedan called the F-85 Town Sedan.

Standard power for the Cutlass Supreme was the 350 cubic inch, Rocket 350 V-8 with a 4-barrel carburetor and 8.5:1 compression ratio. Shifting gears was accomplished by the Turbo Hydra-Matic 350. For those wanting to do the shifting themselves, a wide-ratio, 4-speed manual with floor-mounted shifter with linkage by Hurst was offered.

A host of appearance, convenience and safety options were offered as one might expect from the upscale Oldsmobiles, including bench or bucket seats. This example has the optional Super Stock Wheels, available on all Cutlass models, and period-correct whitewall tires.

Oldsmobile’s pallet for 1972 contained 21 colors in all, of which six were reserved for the full-sized models only. Of the 15 remaining for Cutlass models, our feature car shown here is decked out in Flame Orange, a not-so-common hue. The interior is done up in parchment white.

1972 was a landmark year for the Oldsmobile marque, celebrating its 75th anniversary of building automobiles. The beautiful 1972 Cutlass Supreme convertible shown here is a far cry from the “curved dash” Olds that rolled off the assembly line in 1901.

Oldsmobile fans have a great club in St. Louis – the Archway Olds Club of St. Louis. For information contact president@archwayoldsclub.

FIN MAN FACTOID: I bet you thought Henry Ford invented the automobile assembly line, right? Actually, that honor goes to Ransom E. Olds, when he began producing the Curved Dash Oldsmobile in 1901. The very first Oldsmobiles were built on an assembly line using interchangeable parts and each automobile was moved down the line to the next stage by manpower. Henry gets the credit for motorizing the process.

1. The 1972 Cutlass was built on GM’s A-body. What were its cousins in other GM brands?

3. February 13, 1972 – What band’s concert in Singapore was canceled when government officials would not let them get off the plane because of their long hair?

Maryville University helps brave nurses stand out in their scrubs

Compared to archrival Toyota, Honda’s stateside operation has been slow to embrace hybrid technology -- ironic, since it was Honda, way back i…

From the Marines to the ER, Constantin Pelts doesn't sweat the small stuff

His love for medicine developed while overseas when training to be a combat aidesman.

Early one Saturday when John “Jack” Zerr was 17, his father rousted him from bed and drove him to the U.S. Navy’s recruiter office in St. Charles.

Bridging the gap between service and civilian

Dear St. Louis area nurses: The BJC HealthCare community is behind you

Content provided by BJC HealthCare. During her 40+ years in nursing, Denise Murphy has never been more proud of the career she chose or the people she has been privileged to represent.

Five years ago this month...

As we all struggle through these challenging times, I like to look back at what was going on in the local car show/cruise scene back in the go…

Sgt. 1st Class Jake Curtis still serves his country by day as a full-time career counselor at Jefferson Barracks. And at night, he still turns to music

2020 Hyundai Sonata: We can debate styling, but everything else is aces -- and we’ll brook no arguments

For the first time in my life I’m wrong again. 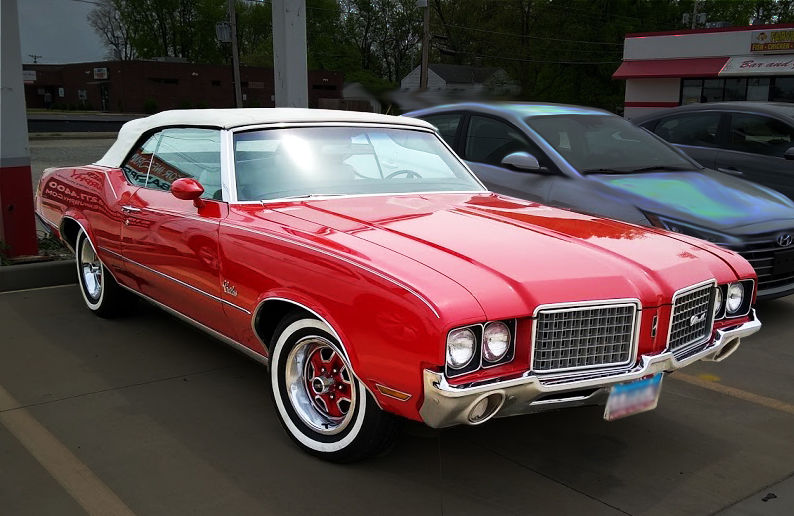 This ‘72 Cutlass Supreme convertible sure caught my eye while driving down Lincoln Trail one day! Photo provided by Bruce Kunz 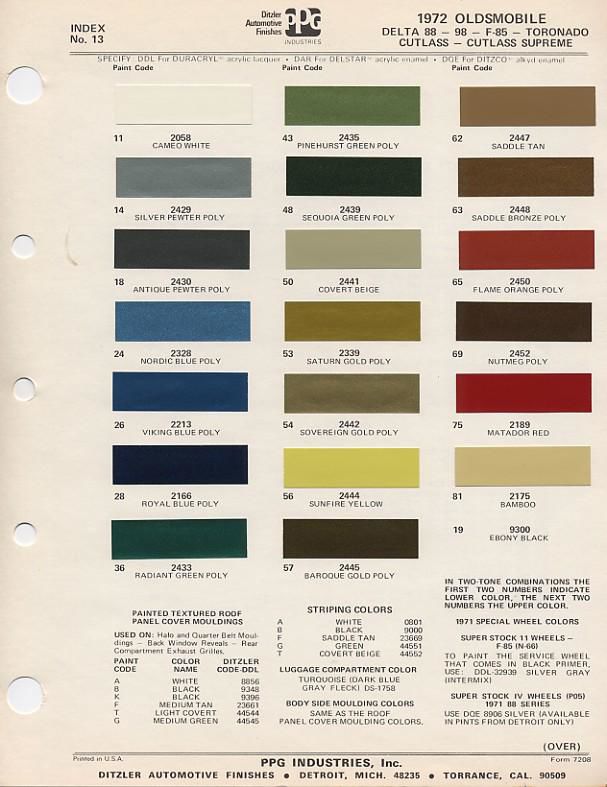 The 1972 Oldsmobile pallet. Flame Orange was the color of the feature car shown here. Photo provided by Bruce Kunz 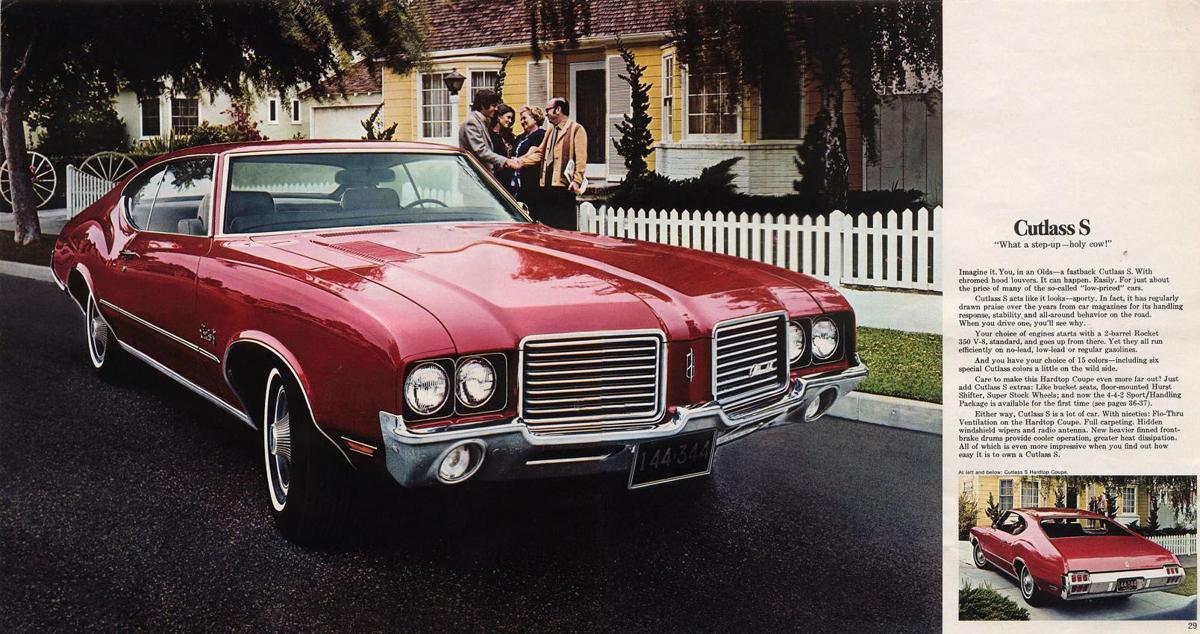 This is a page from the 1972 Oldsmobile sales brochure. Photo provided by Bruce Kunz