Judging from the reaction to our 2020 CT5, there’s anecdotal evidence that Cadillac has, indeed, regained its styling mojo.

From the kid in the ‘90s-something Mitsubishi Eclipse (“Cool car, mister”) to the middle-aged guy in his earlier-this-century Dodge Avenger (“That car is beautiful”) to -- and this guy is probably most interesting to Cadillac -- the owner of a current-generation Lexus IS (“Man, that front-end is gorgeous!”), those who commented on this Caddy’s haberdashery were uniformly complementary.

Of course, for car buffs, the pinnacle of Cadillac metal-bending has to be the ‘59 Series 62 convertible, whose 19-foot length ended in the exclamation point of foot-tall tailfins. Have mercy! Back in those days, Detroit ruled the automotive roost and Cadillac was “The Standard of the World.”

But the new CT5 -- essentially a replacement for both the CTS and ATS -- is a head-turner in its own right, although it shelves past audacity (did we mention foot-tall tailfins?) for modern minimalism.

Looking sculpted from a single block of metal, this compact luxury/performance sedan notably lacks eye-candy for the sake of it. The styling is clean, with a smoothly incorporated grille flanked by plunging LED running lights. In profile, the classic sport-sedan pose of a long hood and short deck is here, topped by a fast backlight. In back are taillights that vertically rise up and over the fenders in a subtle nod to those fins of yore.

This inaugural edition of CT5, available with rear- or all-wheel drive, is offered in Luxury, Premium Luxury, Sport and V editions. The first three get a 2.0-liter, 237-hp turbo four standard while Premium Luxury offers a 3.0-liter, 335-hp twin-turbo V-6 as an option. The V is motivated by a high-output version of the aforementioned twice-blown six that makes 360 hp.

We drove a Premium Luxury whose performance was optioned up via all-wheel drive and the 335-hp turbo six.

On the road, CT5 nicely balances sport sedan athleticism with Cadillac luxury. Although targeted at such European stalwarts as the Audi A4, BMW 3 Series and Mercedes C-Class, this Caddy eschews the visceral driving feel of the Germans in favor of a softer demeanor, blending more tempered enthusiasm with quiet comfort. Not a bad thing.

All CT5s include driver-selectable chassis modes of Tour, Sport, Snow/Ice and a customizable My Mode selection. V adds a Track mode. In our turbo-six Premium Luxury, we greeted 60 mph in 5 seconds.

Size-wise, CT5 is larger than ATS but smaller than CTS, meaning its shadow is close in size to A4, 3 Series and C-Class. Inside, that shadow translates to fine room up front and better-than-expected in back. A 6-footer can sit behind a 6-foot driver although accommodations are cozy.

Handling infotainment duties in our car was the latest iteration of CUE (Cadillac User Experience) displayed on a 10-inch screen. It was both techy and intuitive. No complaints. The radio knobs were appreciated.

Finally, reported upgrades to the 2021 CT5 are few, but notable. These include a newly optional high-definition 12-inch diagonal instrument cluster and the availability of the partially self-driving “Enhanced Super Cruise with Lane Change on Demand.” That drive-itself talent will be optional on Premium Luxury and V.

Look out A4, 3 and C. Caddy is serious about the compact sport-sedan segment.

Love your neighbor, serve your city

Content provided by St. Vincent de Paul. Things were good for “Michelle” and her family. Everything was going in the right direction. But Michelle suffered a devastating injury, and as a result endured more than 20 surgeries and spent more than 200 days in the hospital. 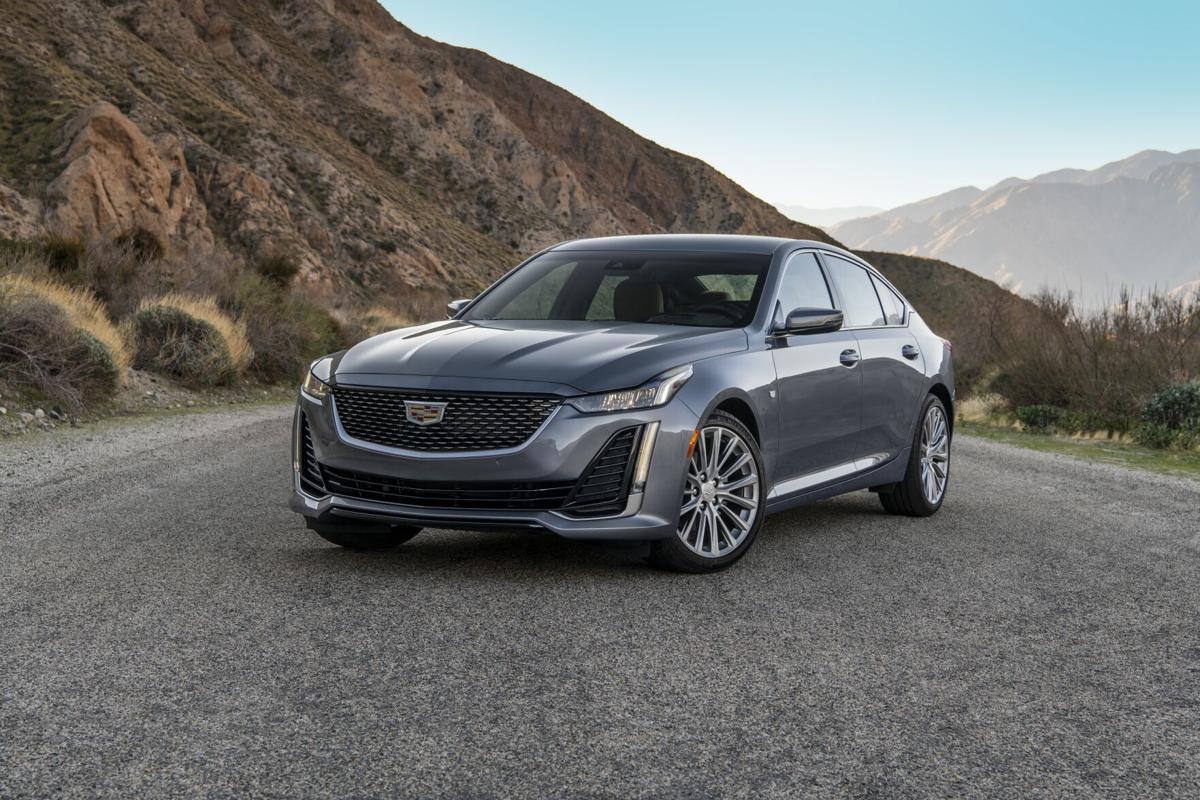 The all-new 2020 CT5 essentially replaces both the ATS and the CTS in Cadillac’s sedan lineup. Photo provided by Cadillac 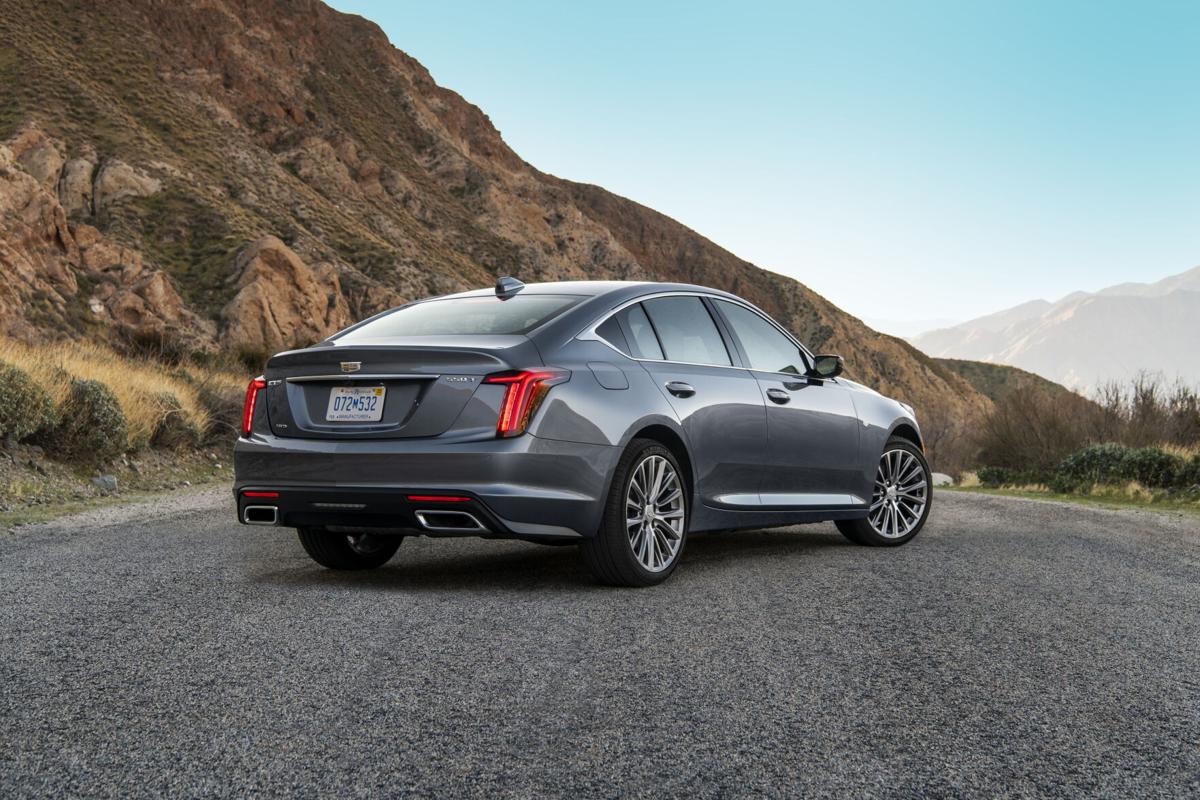 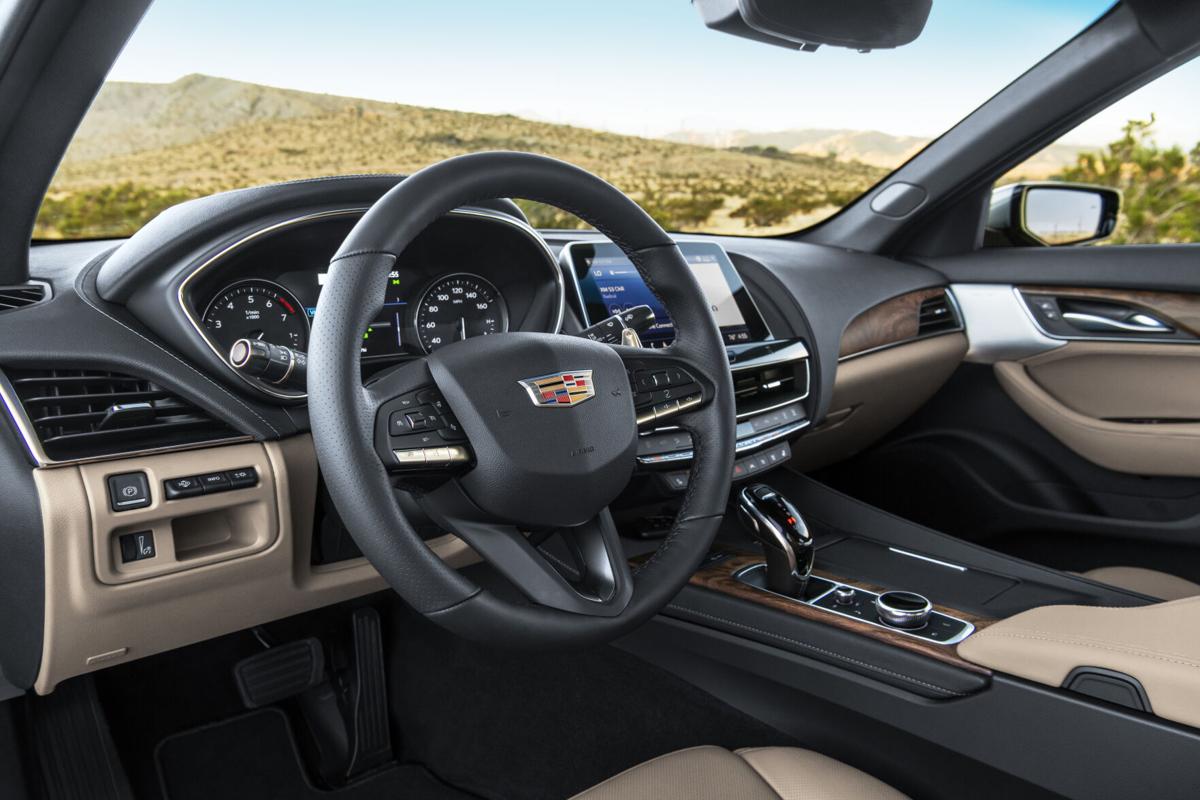