Ford has resurrected its storied Bronco nameplate in two versions -- Bronco and Bronco Sport. Or, as we like to think of them, “Original Recipe” and “Bronco Lite.” Here’s a look at each.

This is the “Original Recipe” version. Like the 1966-77 first-generation Bronco, the 2021 is an off-road tough, truck-based, 4WD SUV. When it arrives in showrooms, it will be offered in two- and -- in a first for Bronco -- four-door versions.

Clearly targeting the Jeep Wrangler, Bronco, in both versions, will boast body-on-frame construction, a solid rear axle and removable top and doors.

Look for the 2021 Bronco next spring, though Ford now is taking pre-orders online. A limited-run First Edition also is offered.

This is the one we think of as “Bronco Lite.” It’s a car-based, unibody, compact four-door crossover SUV that’s more in tune with the modern mass-market SUV buyer than is the standard truck-based Bronco. Although it is likely to be cross-shopped with the Jeep Compass, we think its boxy styling makes it more of a direct challenger to the Jeep Renegade.

Sharing its powertrains with the Ford Escape, Bronco Sport boasts all-wheel drive as standard issue in all trim levels, which include base, Big Bend, Outer Banks, First Edition and Badlands. Those last two -- the only Bronco Sports that boast this crossover’s more powerful, 2.0-liter turbo four (others get a turbo I-3) -- are analogous to Compass’s and Renegade’s off-road rugged Trailhawk versions. While all Bronco Sports boast drive modes of Normal, Eco, Sport, Slippery and Sand, First Edition and Badlands add choices of Mud/Ruts and Rock Crawl.

Look for the 2021 Ford Bronco Sport to arrive in showrooms late this year, although Ford is now taking pre-orders online.

Choose the University of Missouri–St. Louis and join a vibrant, diverse community

Content by University of Missouri–St. Louis. As the only public research university located in Missouri’s most populous and economically important region, the University of Missouri–St. Louis proudly brings affordable, high-quality education to one of the most diverse student bodies in the state. No university is better connected to the surrounding region than UMSL, where 73 percent of graduates stay to live and work. 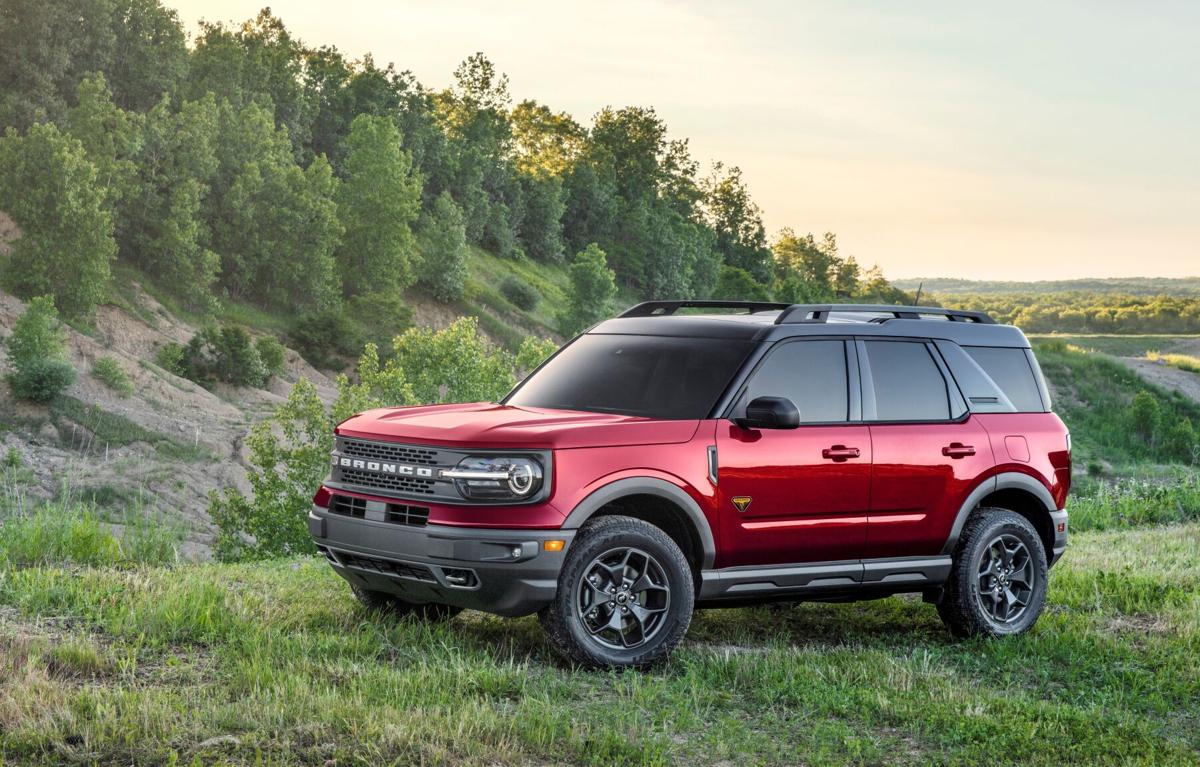 Versions of the all-new, 2021 Ford Bronco include, from left, the car-based Bronco Sport and the truck-based two-door Bronco and four-door Bronco. Photo provided by Ford 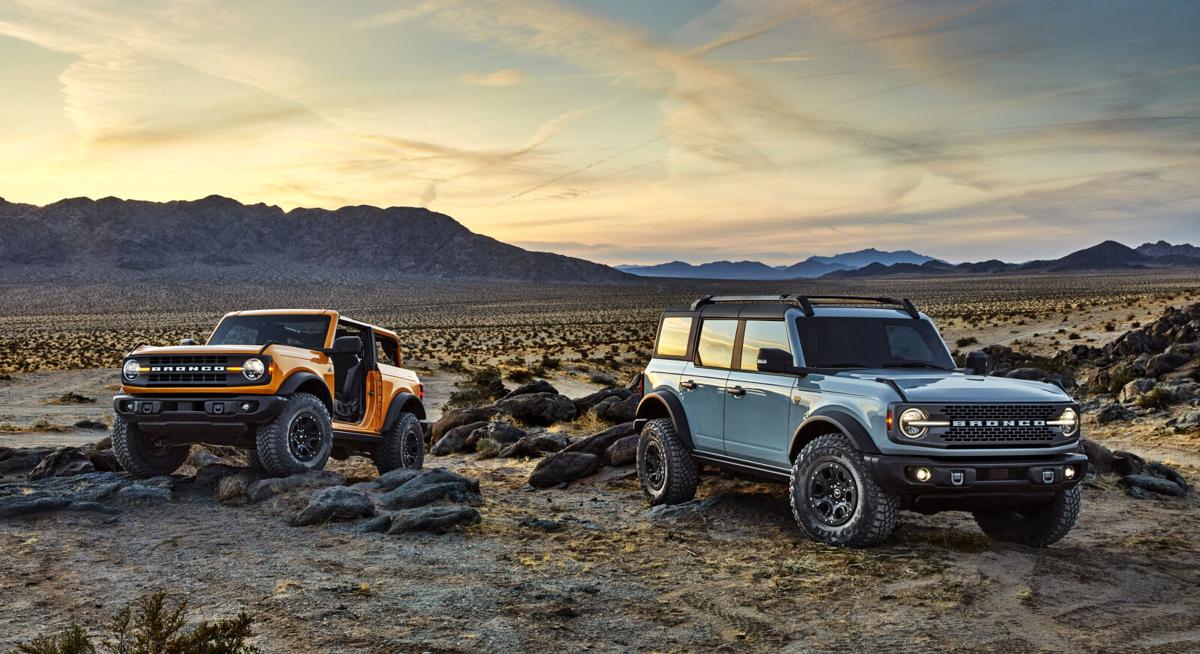 Bronco two-door, left, with top and doors removed, and the Bronco four-door with removable top and doors in place. Photo provided by Ford