more info
This content was produced by Brand Ave. Studios. The news and editorial departments of the St. Louis Post-Dispatch had no role in its creation or display. Brand Ave. Studios connects advertisers with a targeted audience through compelling content programs, from concept to production and distribution. For more information contact sales@brandavestudios.com.
2021 Genesis GV80
0 comments
Share this

The GV80 is the first-ever SUV from Genesis, but, even so, some onlookers wondered why it had to look so doggone deliriously happy about it.

Showing a beaming smile that makes this luxury people-hauler appear overjoyed at its maiden-voyage mission, GV80's giddy grin polarized observers. More than half of the onlookers we encountered thought the styling was way over-the-top, while a significant minority thought it was fabulous.

I was in the minority.

But there's more to this guy's wardrobe than euphoria. In addition to that massive chrome smile, GV80 shows tapering side-glass for an athletic profile and a techy, parallel-line theme that's evident in the headlights, the profile's chrome-trim/side-marker lights, and the taillights.

I thought it was gorgeous -- but also more than just a pretty face. GV80 also is handy, spacious, luxurious and capable.

The 3.5T, whose twin-turbo V-6 ups the ante to 375 hp and 391 lb.-ft. of grunt, gets all-wheel drive standard. In 3.5T, that four-corner traction that can motivate the buyer's choice of two-row, five-passenger or three-row seven-passenger models.

Available GV80 trims are Base, Advanced and Prestige, although the 3.5T also offers an Advance+ raiment.

Having already commented on styling, we also were smitten by this ute's cabin room, interior comfort, cutting-edge infotainment interface and on-road demeanor, although the last three come with a caveat.

Room is impeccable up front and in back, even under the Panoramic Sunroof our Prestige provided as standard equipment.

Comfort was remarkable, although it was enhanced significantly by our Prestige's 16-way power driver's seat, which included power-adjustable thigh and side-bolster supports. That feature is unavailable on the base trim of either model, nor on 2.5T's Advanced raiment. In back, seats are rake adjustable and split 40/20/40 for lots of cargo-loading options.

Infotainment is a mixed bag, with the good stuff outnumbering the more complex.

The system boasts a very wide and very clear 14.5-inch touch screen that, alas, is too far away for easy use of the touch function. Happily, thumb rollers and toggle switches on the steering wheel are handy, as are the roller barrels for radio tuning and volume on the floor console. The shallow, bowl-like finger-slide pad/turn-wheel on the console is less user-friendly but useful once you get the hang of it.

On the road, our 2.5T Prestige provided drive modes of Custom, Sport, Comfort, Eco and Snow, all while delivering a marvelously quiet and comfortable ride on civil pavement. The big guy feels poised and well-balanced. However, the low-profile, all-season Michelins with which our Prestige was shod, hugging as they did very handsome 22-inch wheels, telegraphed to the cabin each encounter with a pavement imperfection or highway tar strip.

Power from the 300-hp turbo four is excellent while GV80's marvelous eight-speed automatic shifted seamlessly. We greeted 60 mph in a blink over 6 seconds -- with just four cylinders hauling more than two tons of vehicle! At the same time, we realized a thrifty (by luxury SUV standards) 21 mpg in 120 miles of mixed city/hwy motoring.

Finally, this thing is something of a bargain. Starting at under 50 grand, our loaded Prestige AWD went out the door at $64,945.

You could easily spend more in this segment and get less.

The news and editorial departments of the St. Louis Post-Dispatch had no role in its creation or display. Brand Ave. Studios connects advertisers with a targeted audience through compelling content programs, from concept to production and distribution. For more information contact sales@brandavestudios.com.

Content by Innsbrook Resort. Take living to new heights among the trees!

This one'll make you forget the Commander.

The area’s best-kept secret for a weekend getaway is found in charming Effingham, IL

At barely 10 square miles, Effingham in South Central Illinois packs a lot of punch into its compact size. From an array of restaurants that s…

This content was produced by Brand Ave. Studios in conjunction with Blue Ribbon Group LLC. Brand Ave Studios has no affiliation with the produ…

Couples know they’re in for something special the moment they walk into Union Station’s Grand Hall.

Most people living today have often heard the phrase ‘woulda, coulda, shoulda’. Within the circle of the collectible car hobby, who hasn’t use…

After what will be a 23-month intermission, summer nights at The Muny are back July 26-Sept. 5! Visit St. Louis’ historic Gaslight Square, the…

Content by McKelvey Homes. Now is your chance to get a first look at Sommerlin, McKelvey’s much anticipated new community.

'Not just another data point:' Real talk from a Confluence Academy second-grade teacher (and parent)

As a parent and second-grade teacher, Shamika Williams recognizes when students are being taught by an educator who cares about the whole chil…

The longevity of St. Louis' largest charter school network is due in part to a willingness to seek out successful partnerships, with universit… 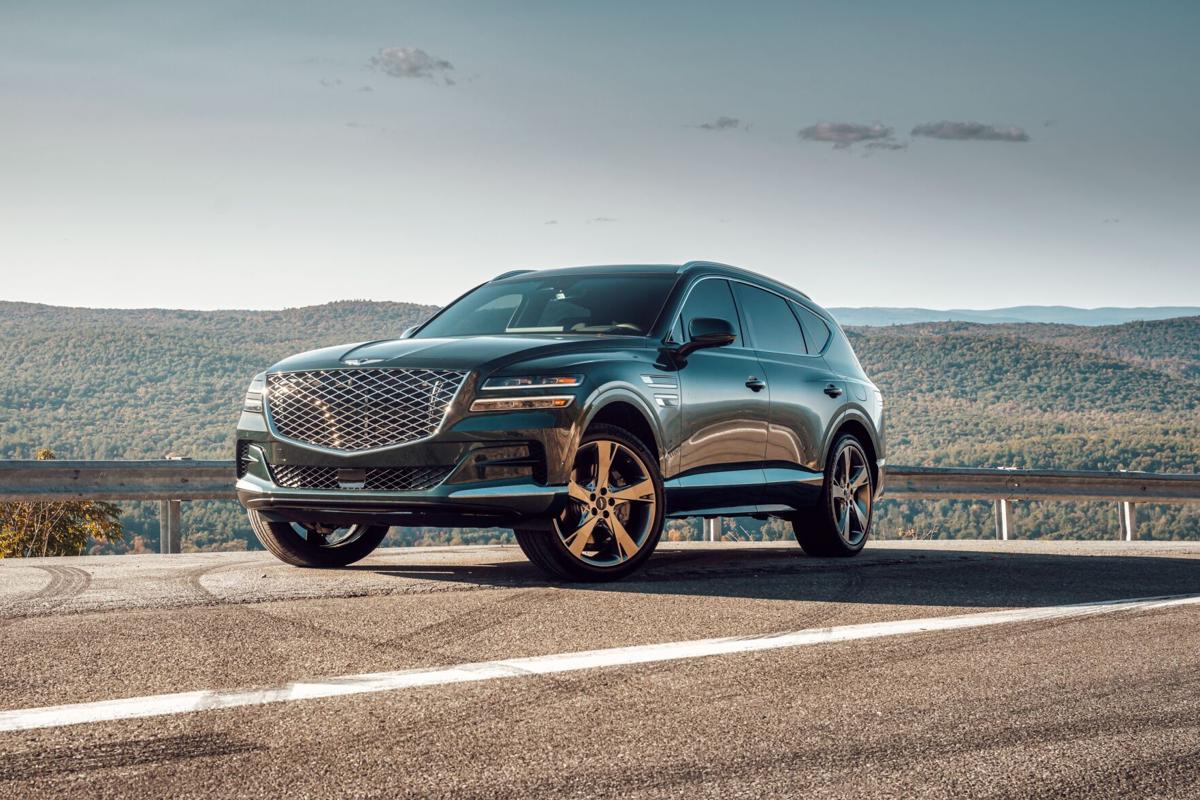 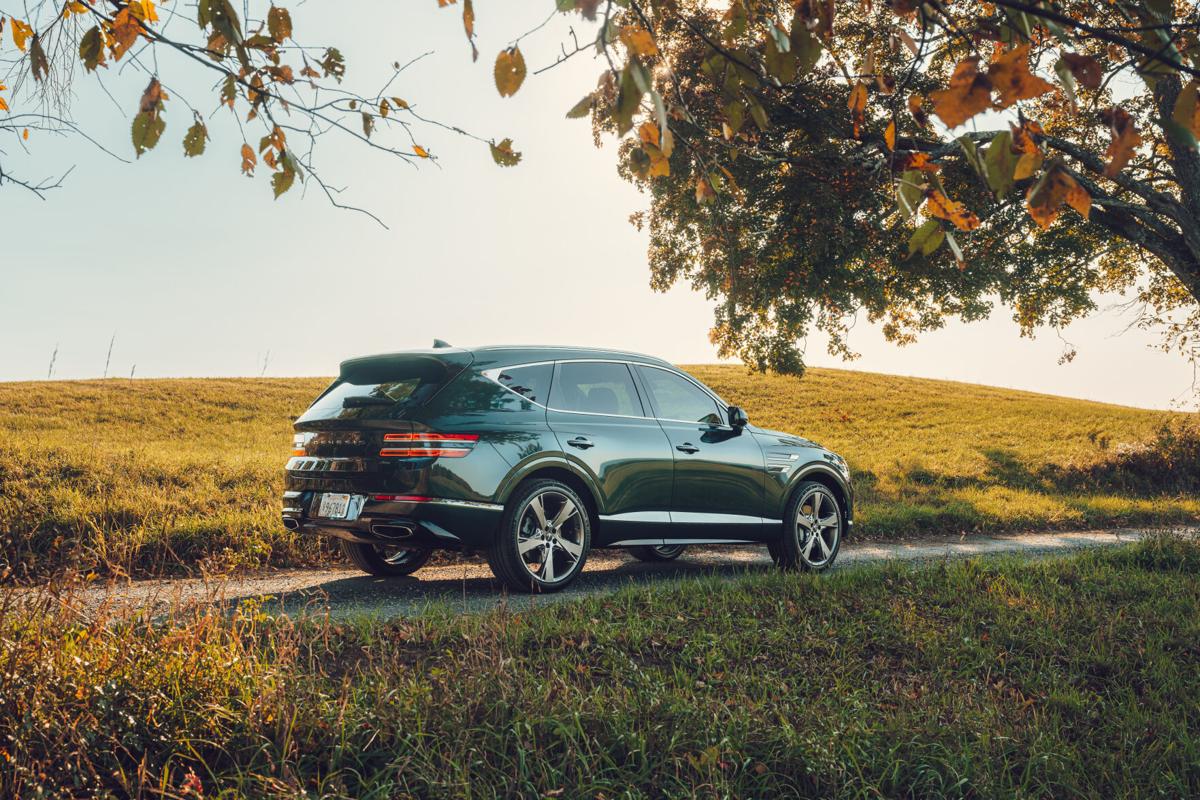 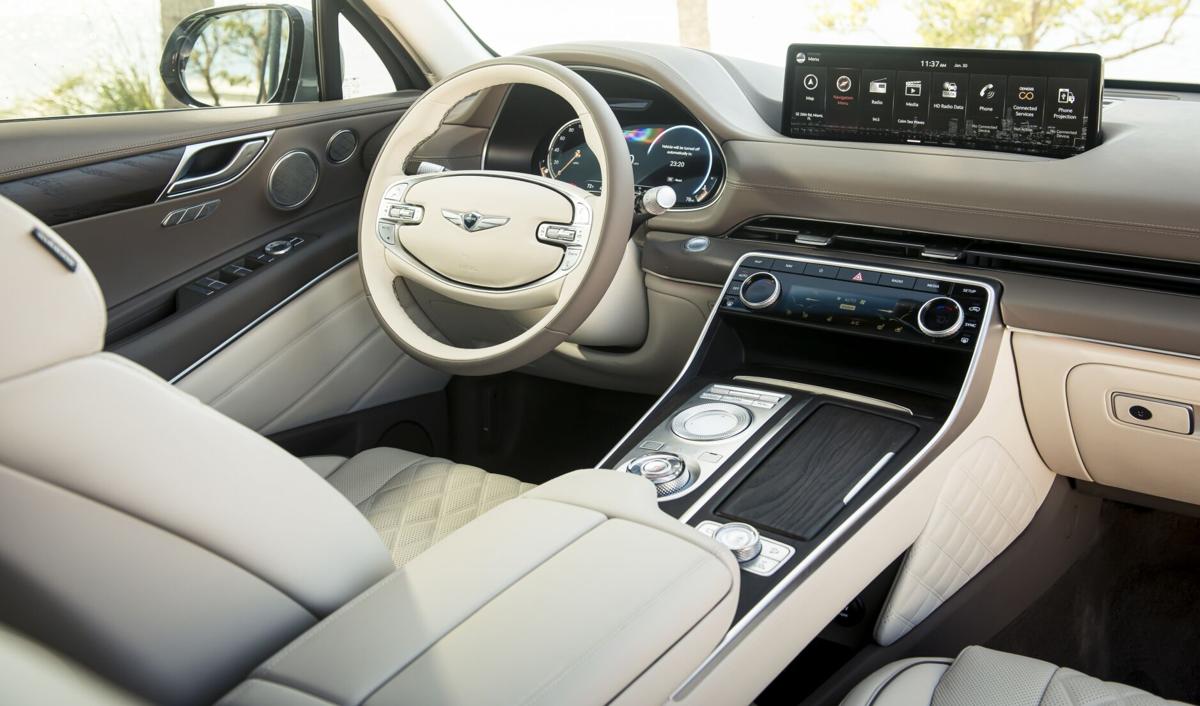 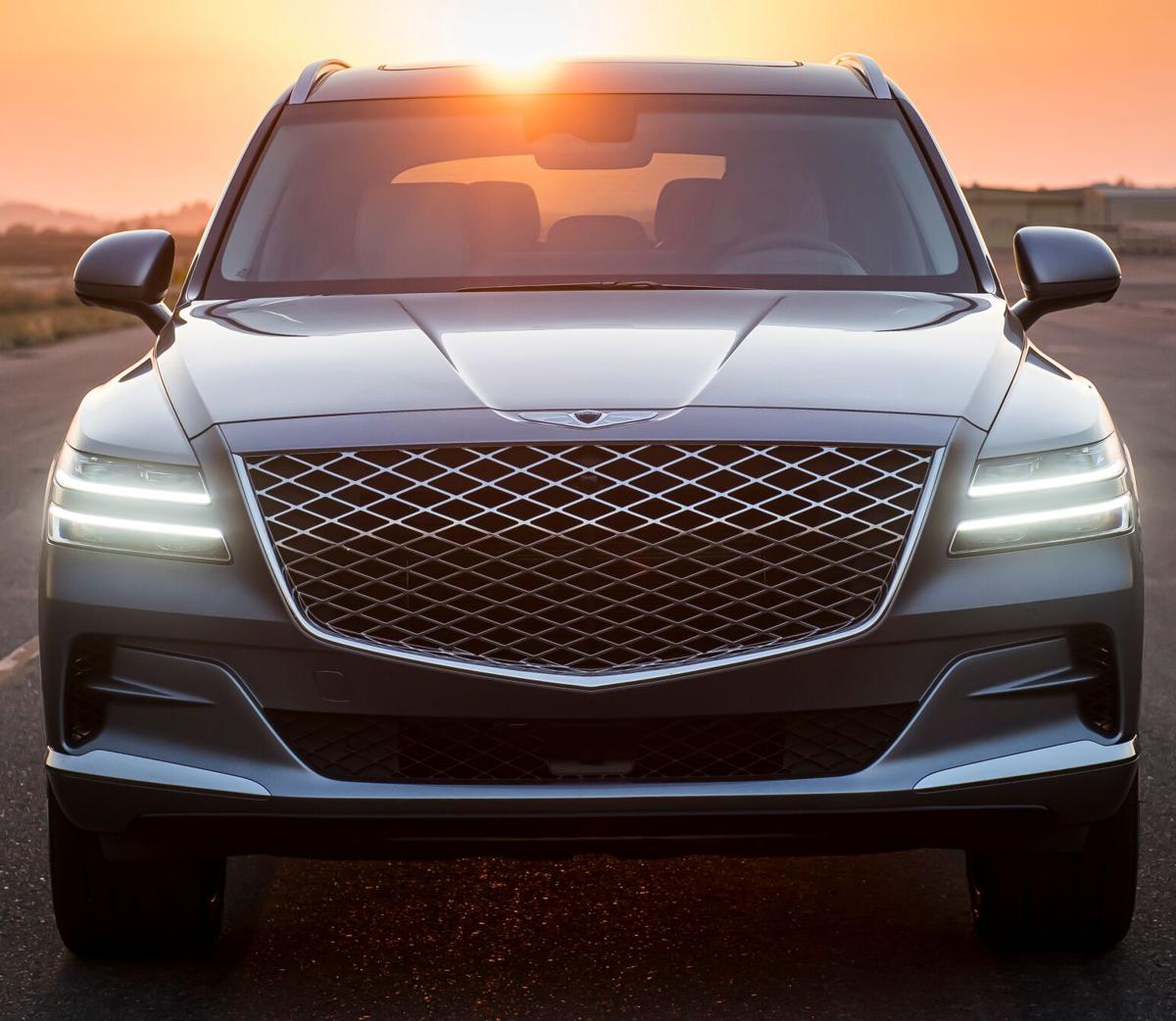