more info
This content was produced by Brand Ave. Studios. The news and editorial departments of the St. Louis Post-Dispatch had no role in its creation or display. Brand Ave. Studios connects advertisers with a targeted audience through compelling content programs, from concept to production and distribution. For more information contact sales@brandavestudios.com.
2022 Acura MDX
0 comments
Share this

Two decades ago it would have been comical. In today's automotive world, it's standard operating procedure: the flagship car of a performance-oriented luxury brand isn't a car.

Acura is American Honda's luxury-performance division. Acura's new "flagship of the brand" -- Acura's words -- is more than two tons of three-row, seven-passenger SUV. Oh, how the automotive world has changed.

Fortunately for this fourth-generation MDX, automotive technology has evolved to the point that two tons of luxury family hauler can be made reasonably athletic.

Although the all-new 2022 Acura MDX is 2.2 inches longer and 1.5 inches wider than its predecessor, all riding a wheelbase that covers nearly 3 inches of additional real estate, it compensates for the added girth with a stiffer platform and rethought suspension -- control arms replacing front struts and multi-link rear suspenders that are significantly revised.

The result is a big, three-row wagon, available with front- or all-wheel drive, that reins in body lean, managing to feel both big and wide and, yet, light on its feet.

MDX is available in trims of Base, Technology, A-Spec and Advance. The first two are front-drivers with all-wheel drive optional; A-Spec and Advance get AWD standard -- a system Acura modestly dubs "Super Handling All-Wheel Drive."

Not an unreasonable boast, we found, after a week with an MDX Advance.

Add our SH-AWD model's driver-selectable chassis modes of Sport, Normal, Comfort, Snow and Personal, and this big guy is engaging to the mom or dad with both family responsibilities and a yen for driving.

Power to all four trims is provided by Honda's familiar 3.5-liter V-6, which mates to a smooth-shifting 10-speed automatic, replacing MDX's former nine-speed.

Despite its athleticism, MDX is a lot of SUV for that six-pack to haul around, and it exhibits a healthy appetite as it gets it done.

It took us about 7 seconds to greet 60 mph in our Advance, with the V-6 slurping Premium. In 145 miles, we realized just 19 mpg in combined city/hwy driving -- 2 less than the EPA thought we'd get from our all-wheel drive model.

On the other hand, the mechanicals are wrapped in eye-popping styling that makes a grand entrance at the gas station.

Up front, MDX handsomely wears Acura's five-point grille, showing a huge Acura logo surrounded by a stylistic black burst. The profile, with its long, clamshell hood, 20-inch wheels on our Advance, and sloping rearward roof, actually looks pretty sleek considering this is a three-row SUV. And, going away, the wide-hipped rump proudly says, "Hey, I'm ahead of you."

It's all very handsome.

The interior decor in our Advance was elegantly techy, with its dash and door wood trim complemented by piano black accents.

Alas, the infotainment stuff is more complicated than radar. The screen is not "touch." Instead, the 12.3-inch display's selector mechanism is a dual finger-slide pad on the floor console. Yep, one finger-slider wasn't enough for all the tech in this new ute. MDX's console houses two -- a square one and a vertically rectangular one.

The radio, with its Apple CarPlay, Android Auto and Alexa capability, at least, offers a volume knob, but no tuning knob.

Room up front is wonderful in buckets bolstered out to there. Very sporty -- more so than one might expect from a family SUV.

Second-row head room is good, and leg room is fine in the fore/aft adjustable, 40/20/40-split middle bench. Alas, the 50/50-split third row requires the flexibility of a 14-year-old gymnast to access -- and then available room is strictly kid stuff.

2022 Ford Maverick: It can do truck stuff, but it's also civilized enough to appeal to compact car buyers

For the 2022 model year, the only passenger car made by the Ford Motor Co. is Mustang. Otherwise, FoMoCo -- purveyor par excellence of trucks,…

Help your neighbors in need this holiday season

Kelli Lunsford, a high school Spanish teacher at Fort Zumwalt South, is the St. Louis Post-Dispatch Teacher of the Month.

Innsbrook breaks ground on Treehouse of Hope for cancer patients

Content provided by Innsbrook Properties. Innsbrook is writing a new chapter in building a home of hope for breast cancer patients.

Content by EZ Storage. Let us help you free up space in your home this holiday season.

Content provided by Essence Healthcare. Essence’s Medicare Advantage plan includes additional benefits that are not covered under the original Medicare program, and it bundles hospital, medical and prescription drug coverage rolled into one plan with a single monthly payment.

2022 Jeep Wagoneer: The name is classic but the vehicle is a humongous, state-of-the-art SUV

Content by Lindenwood Center for the Arts. Dressed in suits, the world-renowned swing band Big Bad Voodoo Daddy is on tour bringing audiences its “2021 Wild and Swingin’ Holiday Party,” a live show featuring swing versions of holiday favorites along with the band’s original holiday material and hits.

70% of SEMO students are eligible for this scholarship program

Meet these St. Louis area veterans and service members: Our 2021 Stories of Honor

Do you know a veteran or current service member you would like to honor?  Nominate them today for our 2022 edition of Stories of Honor. 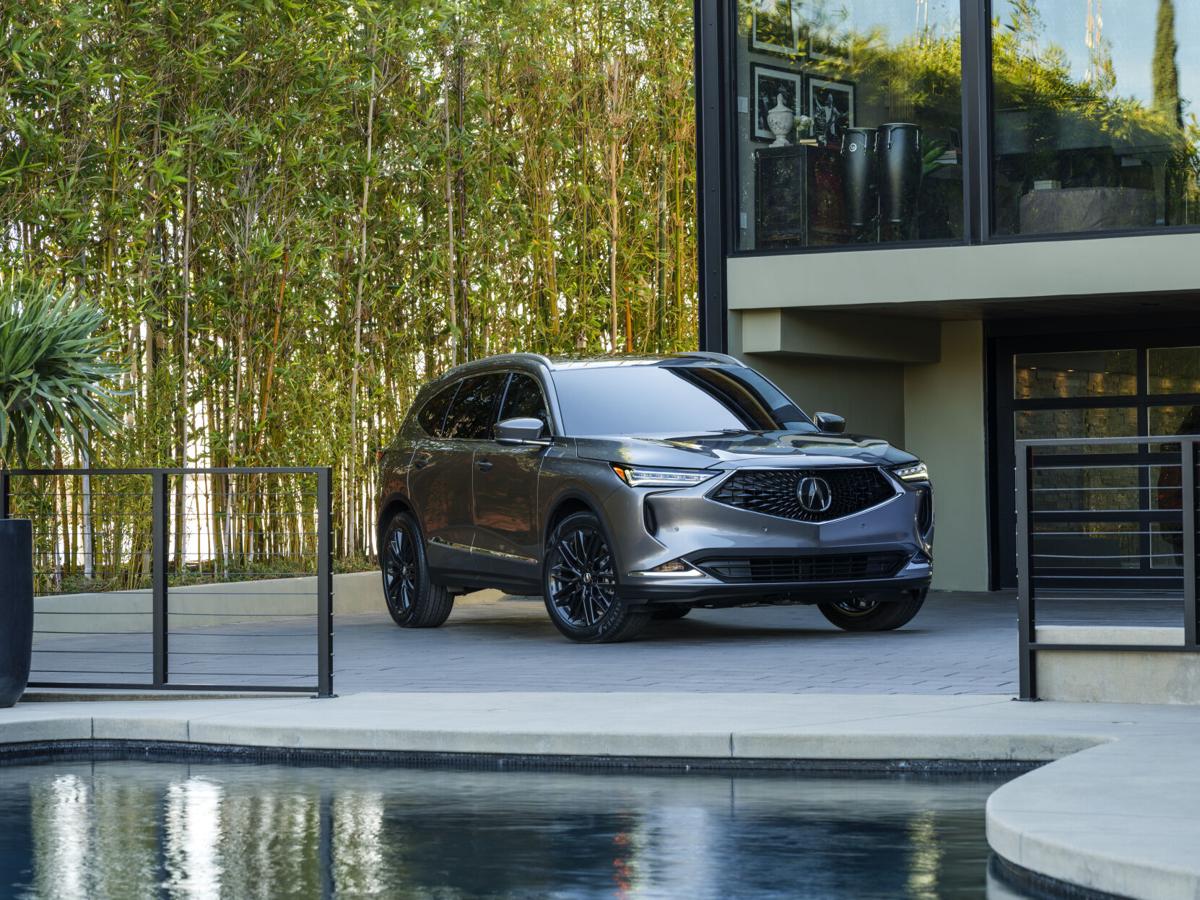 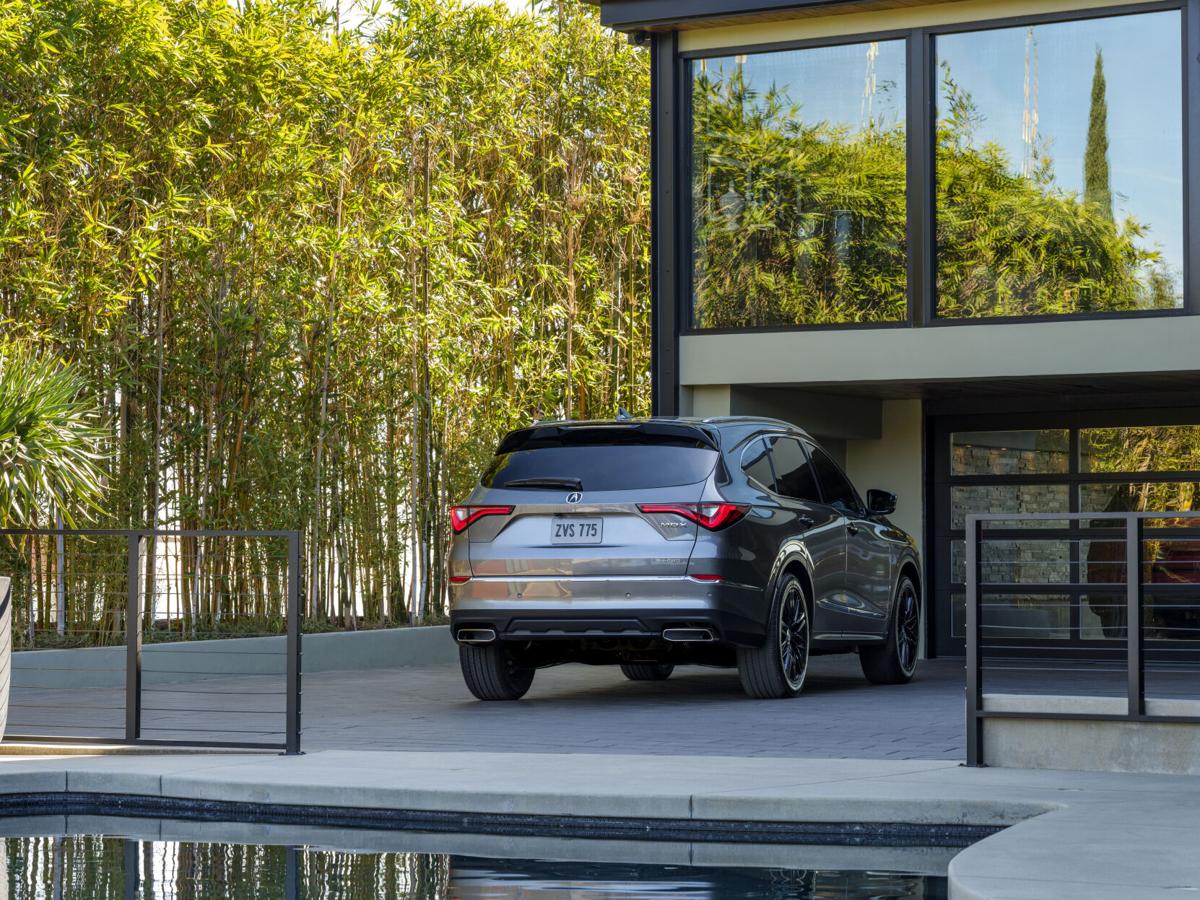 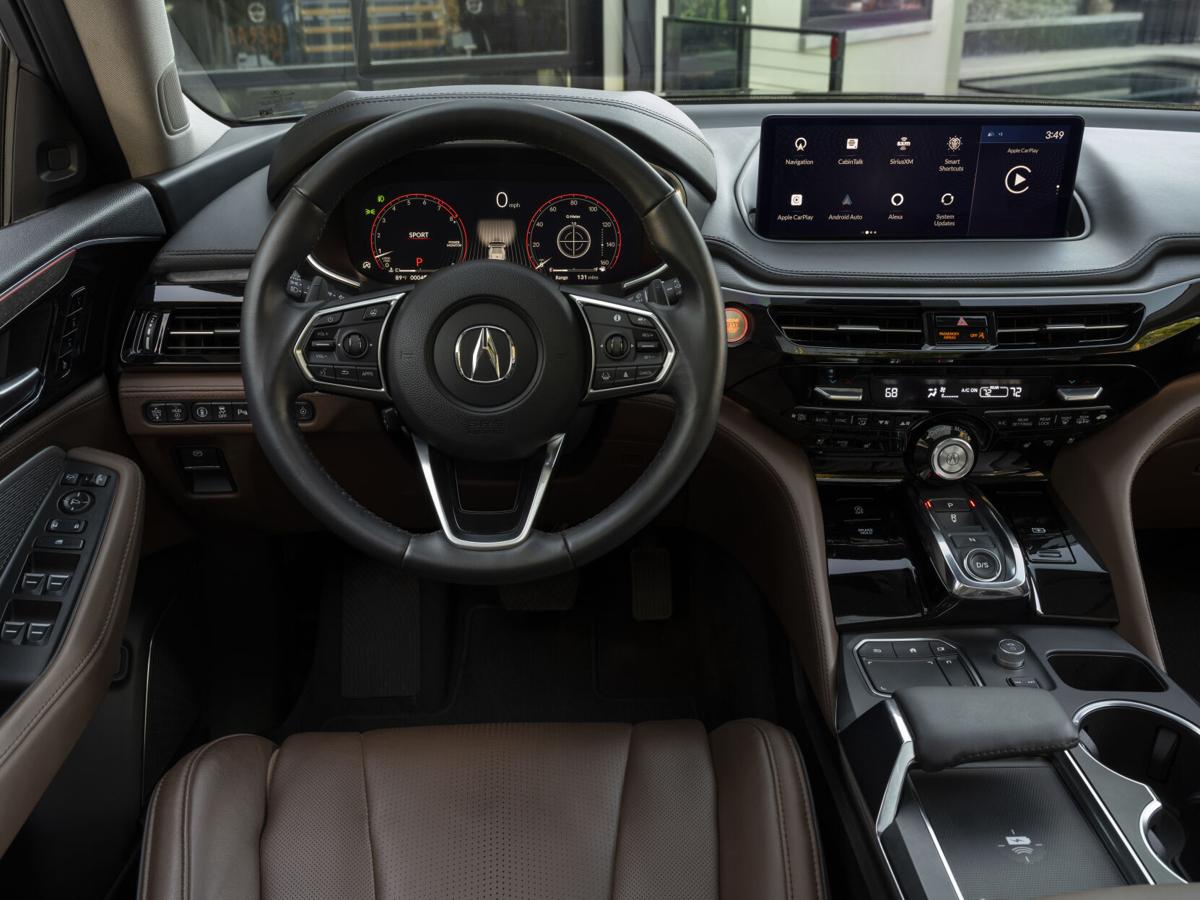