As an over-pampered member of the automotive media, I freely admit that, initially, I found the new Chevy Silverado 2500 Custom somewhat austere -- and said so.

I replied: “I’m not whiiiiinnNINNG!”

Well, I guess I was. But this truck seemed an outlier. Test vehicles, I gotta tell ya, typically come extremely well equipped because manufacturers typically want to showcase all the available bells and whistles. But this all-new 2020 Silverado 2500 HD Custom Crew Cab 4x4 appeared unconcerned with cosmetic frivolity. It showed up ready to work, bringing everything you need and nothin’ you don’t.

New to the Silverado HD line, Custom is one of five Silverado HD trims, which also include Work Truck, LT, LTZ and High Country, each tonier than the last. Custom, with its 20-inch wheels and body-color trim, is a slight step above the base work truck.

But don’t let the body-color grille bar fool ya! Custom works for a living, displaying the attitude: “If it don’t help get the job done, you don’t need it.”

To wit: The requisite infotainment touch screen is here, but it’s small, steering-wheel audio controls are AWOL, the climate-control system is a single-zone manual affair rather than a modern set-and-forget dual-zone automatic setup, the non-power driver’s seat adjustments are made with levers and a towel bar, and the engine’s ignition is engaged with a key, not a button (how last century!).

On the other hand, this guy is ready, willing and able to get done whatever needed doing.

Added to its increased gas-engine power are chassis and drivetrain enhancements designed to improve this guy’s work ethic -- everything from a beefed-up ladder frame to more robust front and rear axles to a longer, wider and taller stance compared to its predecessor.

Inside, the get-the-job-done theme of our Custom continued with huge map pockets, two glove boxes and roomy seating for six that included a large fold-down front armrest if no human is occupying the center of the front seat. Other perks for working folks were big, beefy climate knobs and large grab-handles at all doors for easier entry into this high-standing truck.

On the road -- no surprise here -- this guy rides, drives and handles like the big HD truck that it is. On two occasions during our week together I had to pass available parking-lot spaces because the truck simply was too big to squeeze in.

This is not a commuter, that’s for sure.

Although the EPA does not rate HD pickups, we realized 12 mpg in 125 miles of motoring, roughly 50 miles on the highway, 75 around town.

From a styling standpoint, this truck looks like the tough guy it is, sharing only its roof with the 1500 model. Its towering, full-faced grille looks like it might pick its teeth with that compact sedan up ahead. And, compared to its predecessor, this 2020 2500 crew cab is 10.4 inches longer and 1.4 inches wider, all riding a wheelbase that covers 5.2 inches of additional real estate. The added girth shows up in cabin room.

Those who want to be pampered while towing their tony travel trailer will want to check out this HD’s LTZ and High Country trims, but those who just want to get the job done will find a willing and highly capable partner in the new Custom Crew 2500.

(specs specific to truck we drove unless noted)

The COVID-19 peak is still weeks away. Here’s how St. Louis area hospitals are working together to prepare

BJC, Mercy, SSM and St. Luke’s are collaborating to give community members access to factual, current information and quality care connected to the novel coronavirus

The COVID-19 peak is still weeks away. Here’s how St. Louis area hospitals are working together to prepare

BJC, Mercy, SSM and St. Luke’s are collaborating to give community members access to factual, current information and quality care connected to the novel coronavirus

Former Cardinals pitcher Michael Wacha had a nice spring for the Mets. And that became critical after Noah Syndergaard suffered torn elbow ligaments.

Hunting mushrooms or walking the dog: there's a Midwest hike perfect for you

Our lower elevation and easier-to-breathe air allow amateur hikers to hit the path all season long.

“Who said you can’t buy success?” That was the line that Pontiac ad men penned for the heading on one of the Grand Prix magazine ads for the 1…

2020 Ford Escape: It figures a hybrid doesn’t have to look frumpy just because it sips less gas

With trucks, SUVs and crossovers now Ford’s fervid focus, the Blue Oval’s roster of mass-market passenger cars has dwindled down to Mustang an…

A chair for everyone: Suzanne Palmer orchestrates unity in her music classroom

Looking back to look ahead: The future of Boy Scouts in STL

Content provided by Boy Scouts of America. As you’ve probably heard in the news recently, the National Council, Boy Scouts of America (BSA) has filed for Chapter 11 bankruptcy. We understand news like this brings a lot of questions and uncertainty, and we want to reassure our members and the community of the Greater St. Louis Area Council’s health and well-being.

Get your legs summer-ready with help from SLUCare

Content provided by SLUCare Physician Group: Whether you suffer from symptoms caused by varicose veins or just don’t like the sight of them, SLUCare vascular surgeons are available to help you look and feel better.

Ram’s 1500 has more reasons to party than a lottery winner on a paid vacation, and yet our 2020 Ram 1500 Laramie Crew Cab showed up wearing bl… 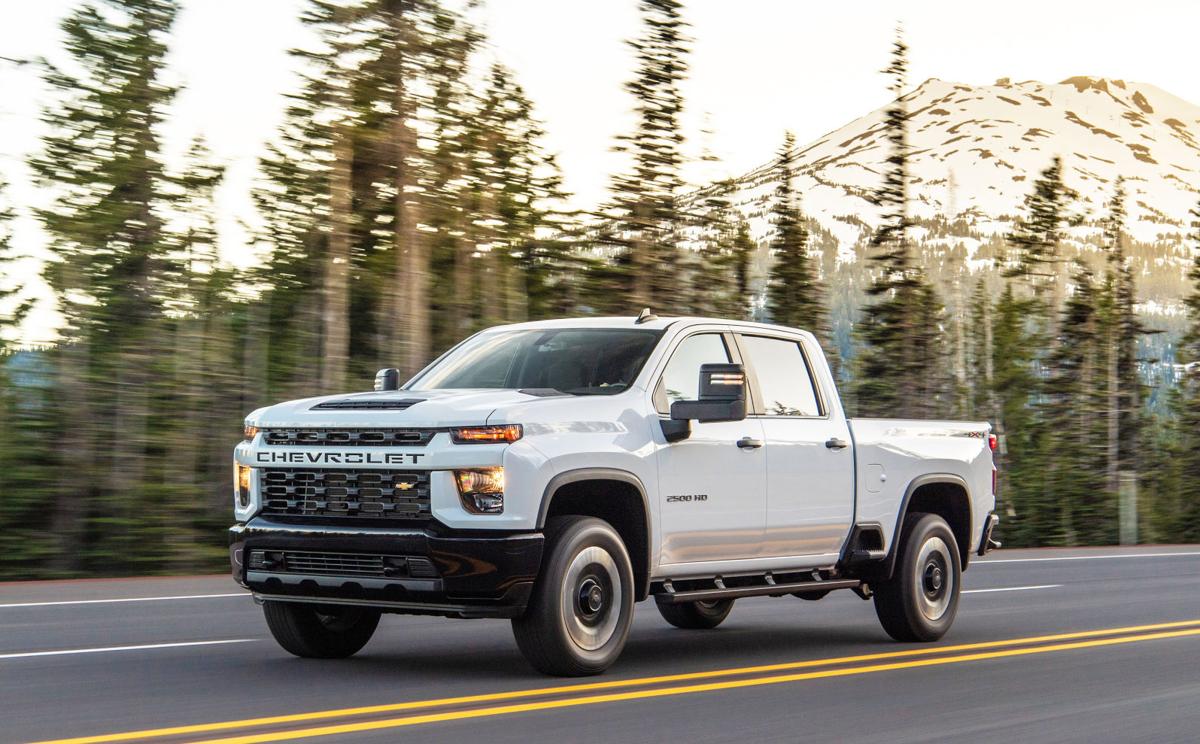 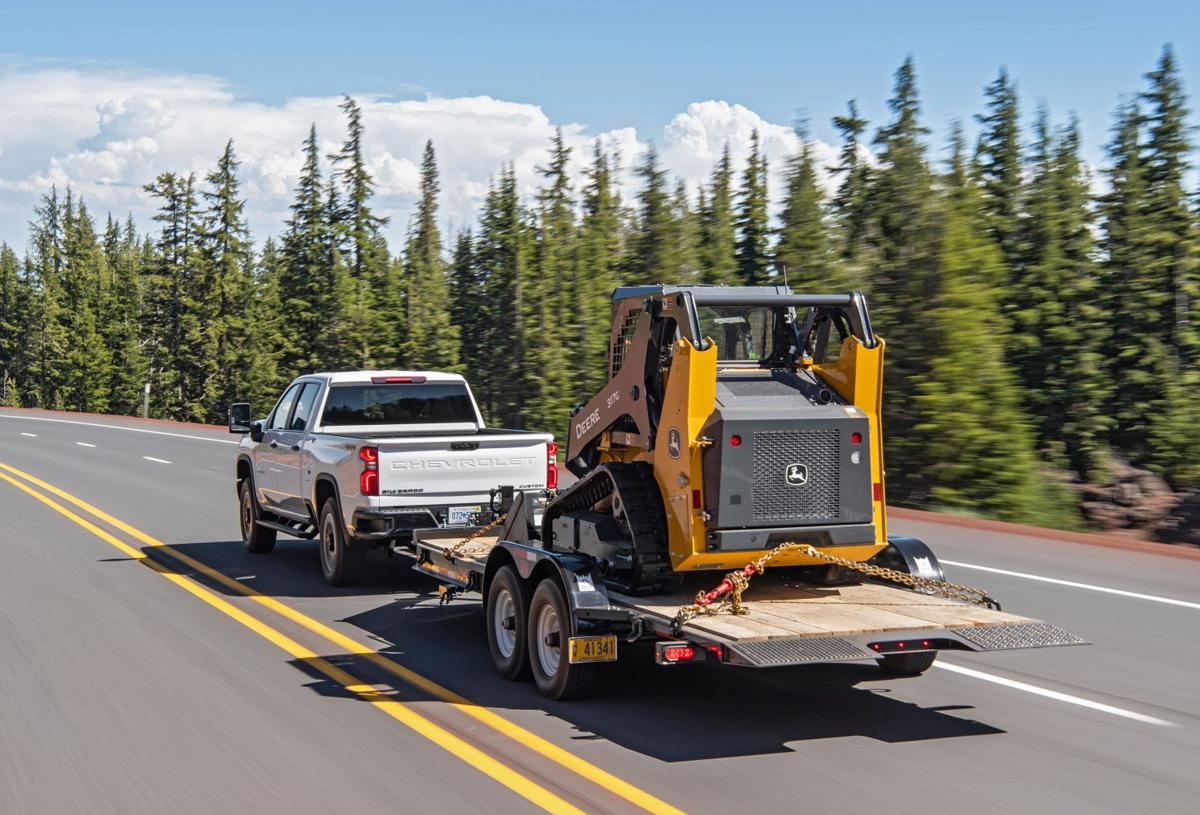 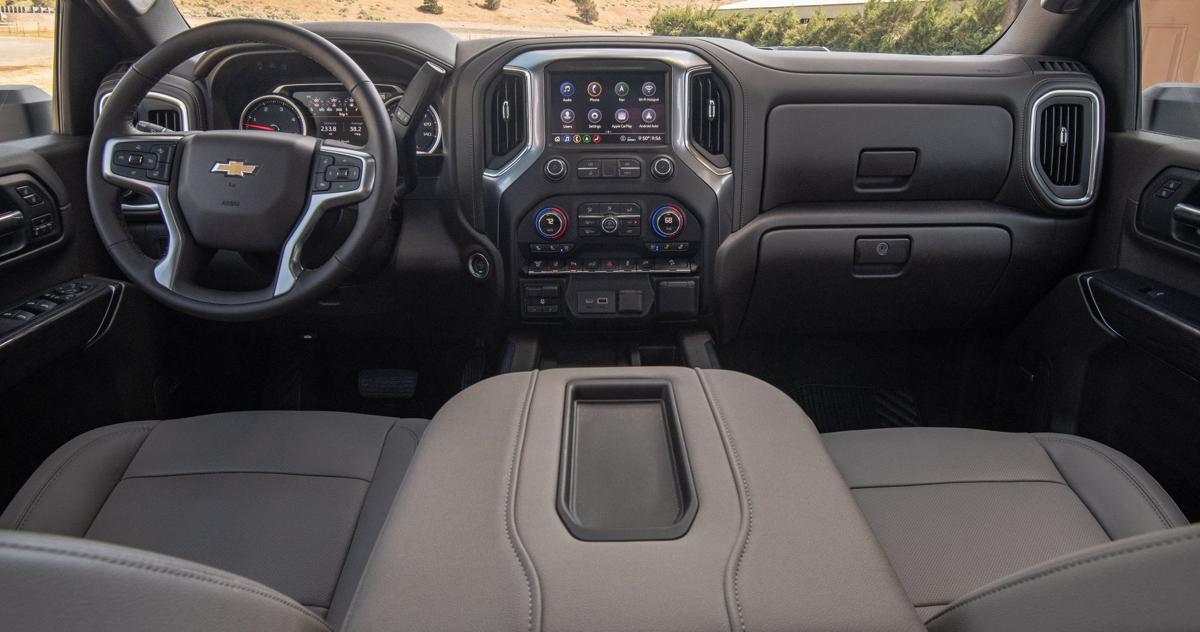