more info
This content was produced by Brand Ave. Studios. The news and editorial departments of the St. Louis Post-Dispatch had no role in its creation or display. Brand Ave. Studios connects advertisers with a targeted audience through compelling content programs, from concept to production and distribution. For more information contact sales@brandavestudios.com.
It's a Gas! 2021 report
0 comments
Share this

It was the coldest It’s a Gas! show I had attended over the past two decades, but many braved the single-digit temps in hopes of picking up some good bargains on collectible gasoline items, also known as “petroliana.”

The show, which formerly was held at the Boone County Fairgrounds in Columbia, moved to the Cowan Civic Center in Lebanon, Missouri, several years ago. It’s A Gas! is one of the oldest and largest petroliana shows in the Midwest and never disappoints, even during COVID-19 and frigid temperatures. Yes, there were fewer vendors and some, especially those to the East, left on Friday. But I could have taken home a truckload of very cool nostalgic items if my chief financial officer (a.k.a. wife) had approved a larger budget for this year’s event!

This show, like others of its ilk, features everything petroleum including gas pumps from condition one down to six, all sorts of signs from gasoline dealers, oil cans, bottles, transportation toys, showroom brochures, old photos, license plates, service station apparel (shirts, coats and caps), automotive shop manuals and much more. Last year I came home from this show with a circa-‘60s Mobilgas pump just like the ones at Han-De Super Service, my father’s Mobil service station at the corner of Hanley and Delmar (see what he did there?), in University City, MO back in the day.

IN THE PASSING LANE: Jazz lovers (including my son Jeff) lost a legend this month with the passing of American jazz pianist and composer, Chick Corea. Born June 12, 1941, Corea started learning piano at age four and recorded his first album in 1966. Corea performed with the likes of Blue Mitchell, Willie Bobo, Cal Tjader, Herbie Mann, Stan Getz and Miles Davis, and became a role model for many young jazz pianists of the 1970s.

UPCOMING EVENTS: The town of Lebanon will celebrate its connection with Route 66 on Friday, June 18 and Saturday, June 19, (Father’s Day weekend) this year. Lebanon’s first Route 66 Festival was held in 2001 to celebrate the 75th anniversary of the Mother Road. Hosts again will include the Lebanon-Laclede County Route 66 Society and the Lebanon Parks and Recreation and Tourism departments.

Besides a cruise-in, downtown activities Friday evening will include food trucks and live music. Saturday activities will include the Route 66 Parade of classic, antique and custom cars followed by a cruise-in at Boswell Park. Efforts also are under way to have a Route 66 Bike Parade and the Lebanon Elks Lodge No. 2557 will again sponsor a corn-hole tournament. Saturday night’s activities will include a celebration of the Lehman family’s 50th anniversary as owners of the internationally known Munger Moss Motel. BTW, the Munger Moss Motel is already booked for the weekend.

This is a great event and it is on the FIN MAN’s calendar for 2021. Be there or be square!

Also, I am working on details to hold a Breakfast with the FIN MAN which may include bus transportation to a local car collector’s garage. Details not available yet, but will include pickup at a St. Louis area park and ride lot and breakfast. Ticket prices and more TBD. If you would be interested in this event, please let me know. If you do not have Internet connection, write to me at Bruce Kunz, c/o the St. Louis Post-Dispatch, 901 N. Tenth Street, St. Louis, MO 63101. 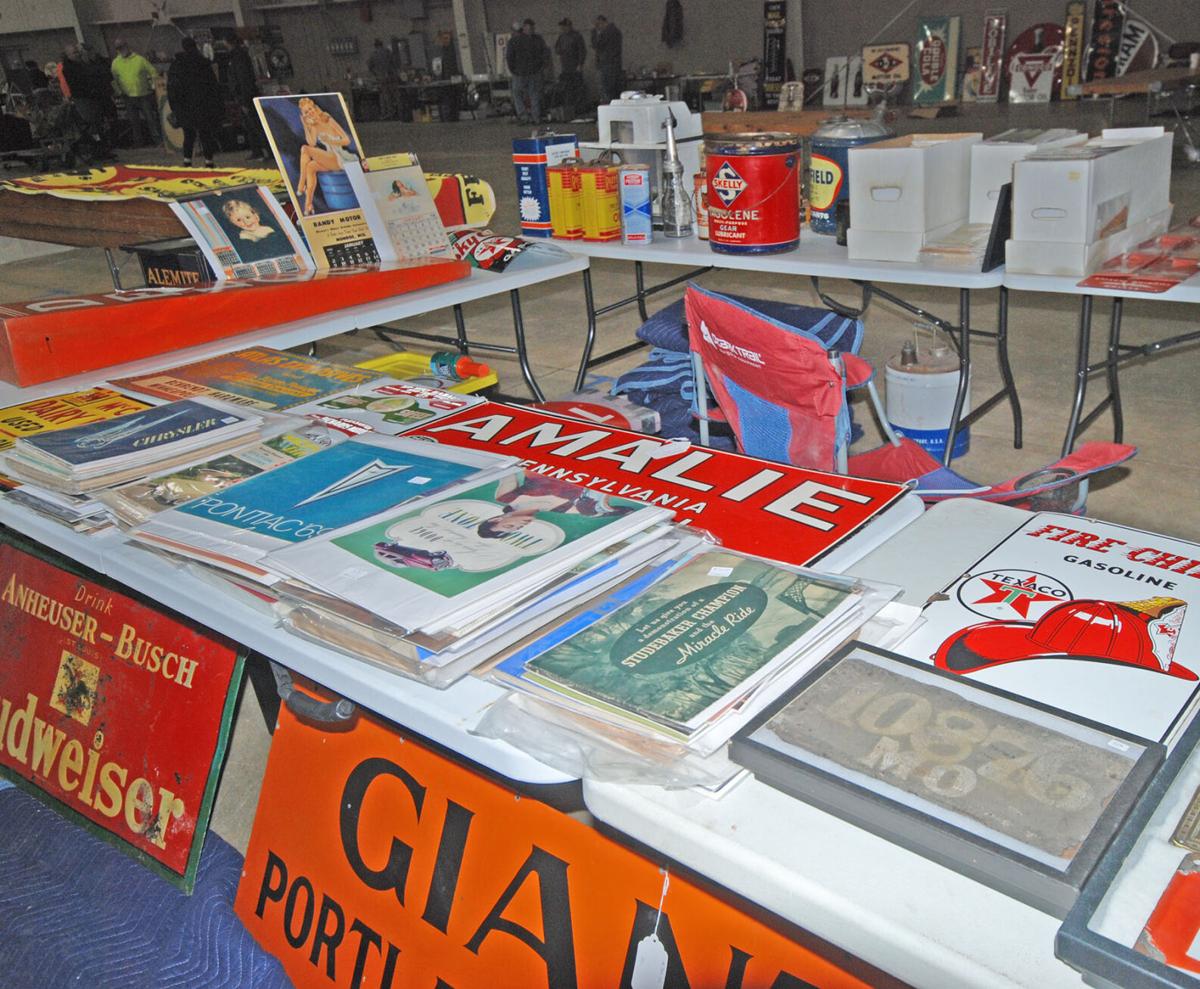 Petroleum related signs of all sizes, automobile brochures, oil containers of all shapes and sizes... they're all there at It's a Gas! petroliana show! Photo provided by Bruce Kunz 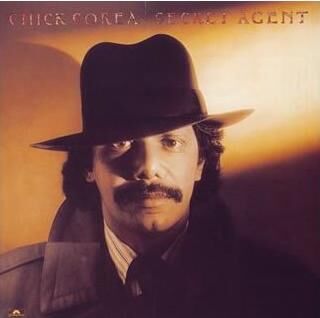 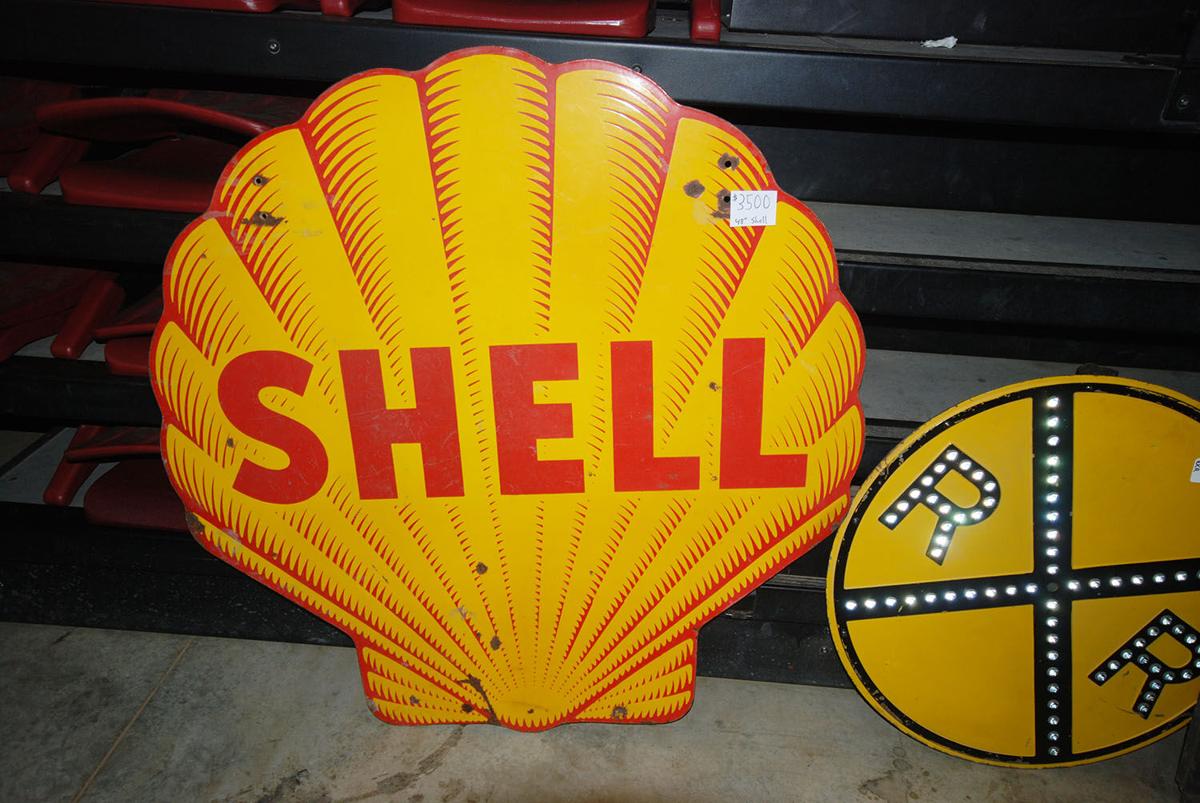 Vintage signs for gasolines can be expensive. This old Shell sign was priced at $3,500. Photo provided by Bruce Kunz 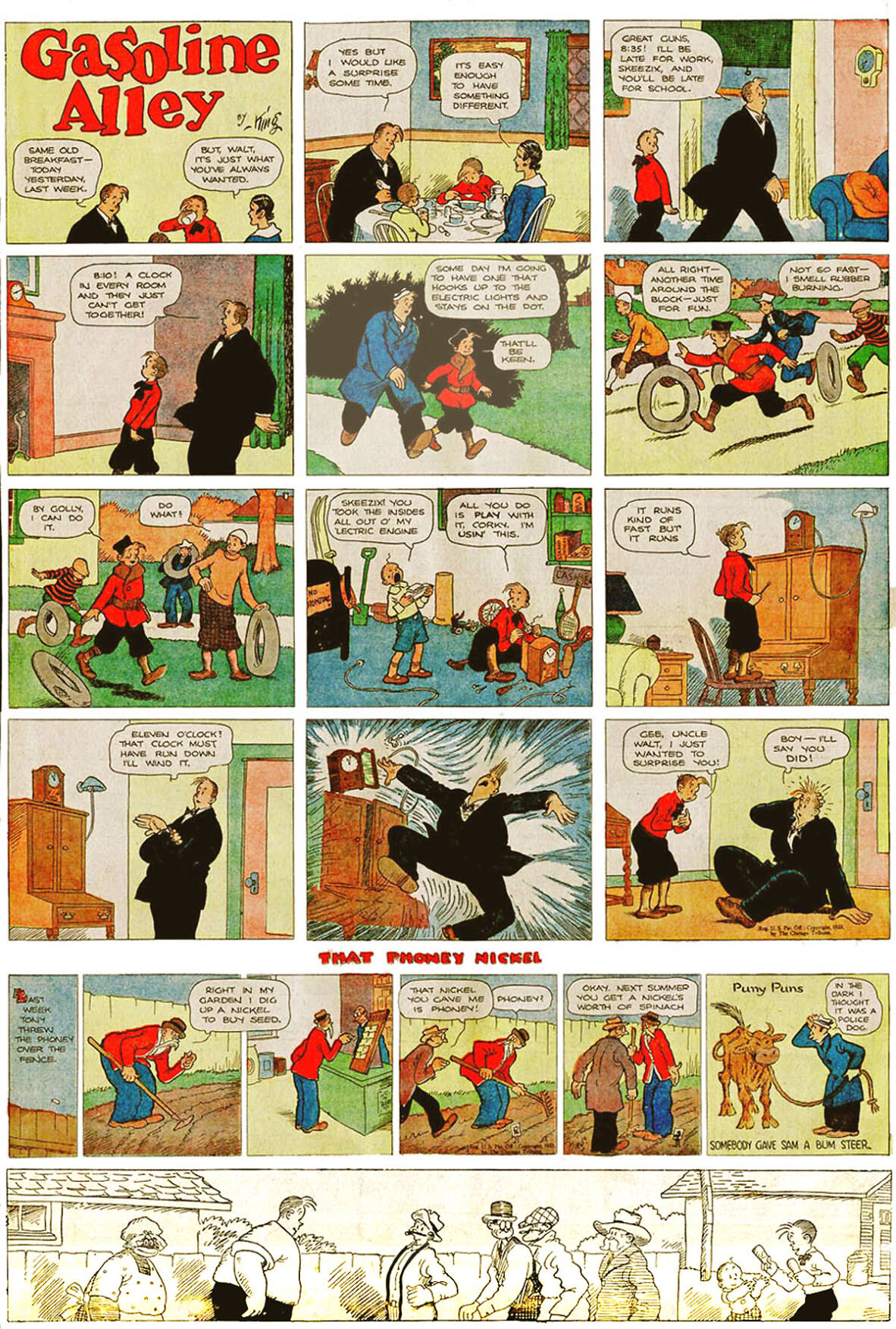 Petroleum related signs of all sizes, automobile brochures, oil containers of all shapes and sizes... they're all there at It's a Gas! petroliana show! Photo provided by Bruce Kunz

Vintage signs for gasolines can be expensive. This old Shell sign was priced at $3,500. Photo provided by Bruce Kunz

1. In the United States, cities and townships with the name Valentine exist in ten states. How many can you name?

2. Where in the world... was the first ‘filling station’ located?

3. What is Gasoline Alley?

1. Texas, South Carolina, New Jersey, Nebraska, Montana, Louisiana, Indiana, Arkansas, Arizona and Alabama. The town on historic Route 66, about 29 miles from Kingman, Arizona, seems to be the most happening Valentine town of all.

2. The first filling station was the city pharmacy in Wiesloch, Germany, where Bertha Benz refilled the tank of the first automobile on its maiden trip from Mannheim to Pforzheim back in 1888. Shortly thereafter, other pharmacies sold gasoline as a side business.

3. Gasoline Alley is a comic strip created by Frank King and distributed by Tribune Content Agency. It centers on the lives of patriarch Walt Wallet, his family, and residents in the town of Gasoline Alley, with story lines reflecting traditional American values. The strip debuted on November 24, 1918. As of 2019, it is the longest-running current strip in the United States, and the second-longest running strip of all time in the United States. Gasoline Alley has received critical accolades for its influential innovations. In addition to new color and page design concepts, King introduced real-time continuity to comic strips by depicting his characters aging over generations.