more info
This content was produced by Brand Ave. Studios. The news and editorial departments of the St. Louis Post-Dispatch had no role in its creation or display. Brand Ave. Studios connects advertisers with a targeted audience through compelling content programs, from concept to production and distribution. For more information contact sales@brandavestudios.com.
1960 Mercury Monterey: You’d be glad you bought it every time you looked at it
0 comments
Share this

What a classy looking rig – “dressed to the nines” as they would have said back in the day! I bet the owner turned plenty of heads as he carefully backed that 16-foot, Lone Star runabout down the launch ramp at the river or lake!

That red hue was named Signal Red, one of 19 hues on the generous Mercury palette for 1960. And what better color to accent a bright red than a snow white. Mercury marketers didn’t give a thought to creatively naming the white for 1960, calling it simply “white” as is often done with car color names.

The Monterey, being the entry-level model in 1960, had a standard overhead valve V-8 of 312 cubic-inch displacement and producing 205 horsepower fed by a Holley 2300, 2-barrel carburetor. Adequate, but if the buyer was so inclined, he or she could have chosen one of two larger V-8 engines.

It would be hard to argue that the 1960 Mercury was not a handsome car with pleasing lines. A page out of the 1960 sales brochure stated, “You’ll be glad you bought a Mercury every time you look at it”, which I’m sure was on this owner’s mind as he aimed his Kodak Brownie Starmite at his rig for this photo.

A couple of noteworthy features seen in this photo are for one, the wide, whitewall tires. Two model years later, factory whitewalls would be trimmed down a few inches for the new, “narrow whitewalls” which came into style with the 1962 models. Another styling cue on this model was the wraparound convertible rear window. This large, soft plastic window definitely set the higher level Mercury convertibles apart from run-of-the-mill rag tops.

Four-way power seats at $79 and power windows at $106, were available, however, less than eight percent of new Mercury buyers ordered them.

We are starting our season off early this year on Saturday, April 13 at the Meridian Village assisted living facility in Glen Carbon, Illinois. Registration is from 8:00 a.m. until noon. Proceeds from car entries goes to Lutheran Senior Services. For details e-mail tammy.williams@LSSLiving.org.

Following that, are the big Easter Shows on, what else, Easter Sunday. On the upper lot, the HCCM’s Concours “d’Elegance”, a very large showing of cars from the early 1900s up to 1994, the 25-year old standard for “historic automobiles”. Walk down the hill to visit “The Real” Easter Show as the St. Louis Street Rodder’s Association likes to call it. Here you will see hundreds of customs, hot rods, street machines and all sort of interesting rides! This is a FIN MAN don’t miss day

TAKE A KID TO A CAR SHOW DONATION: 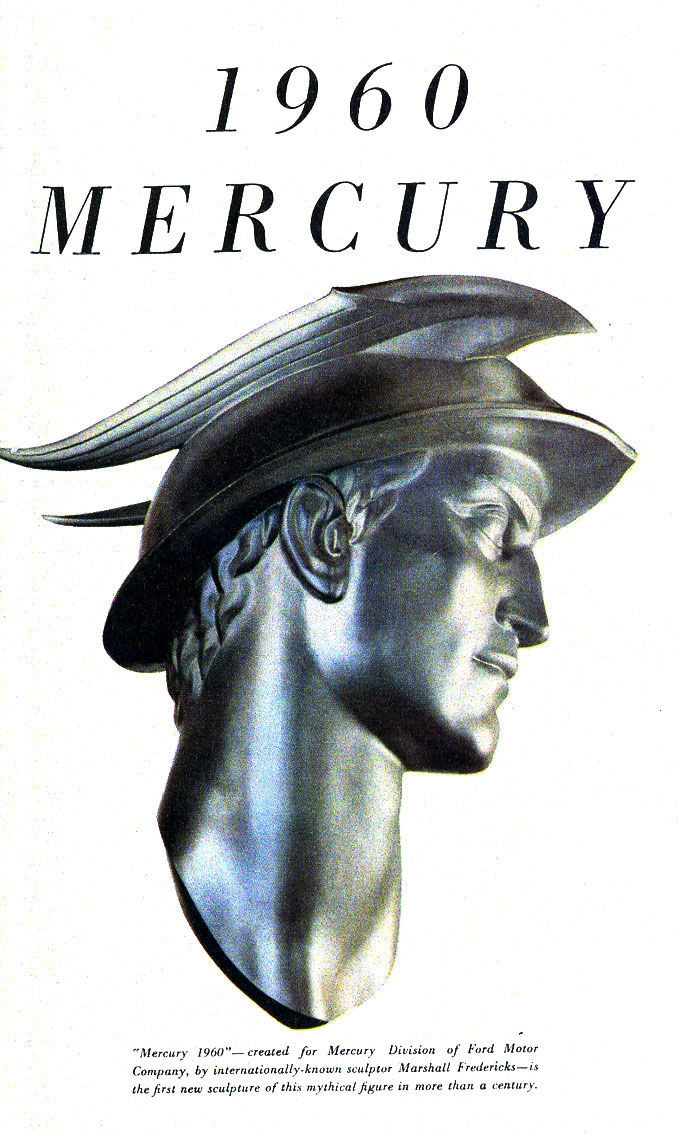 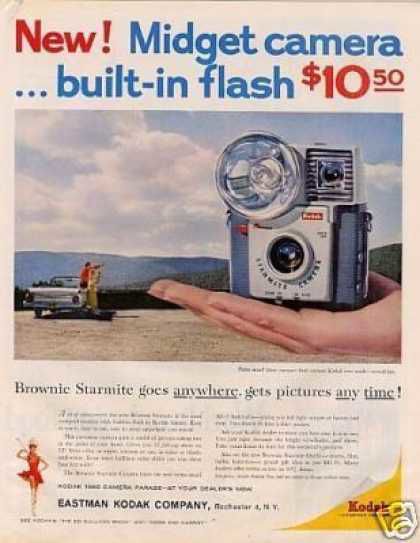 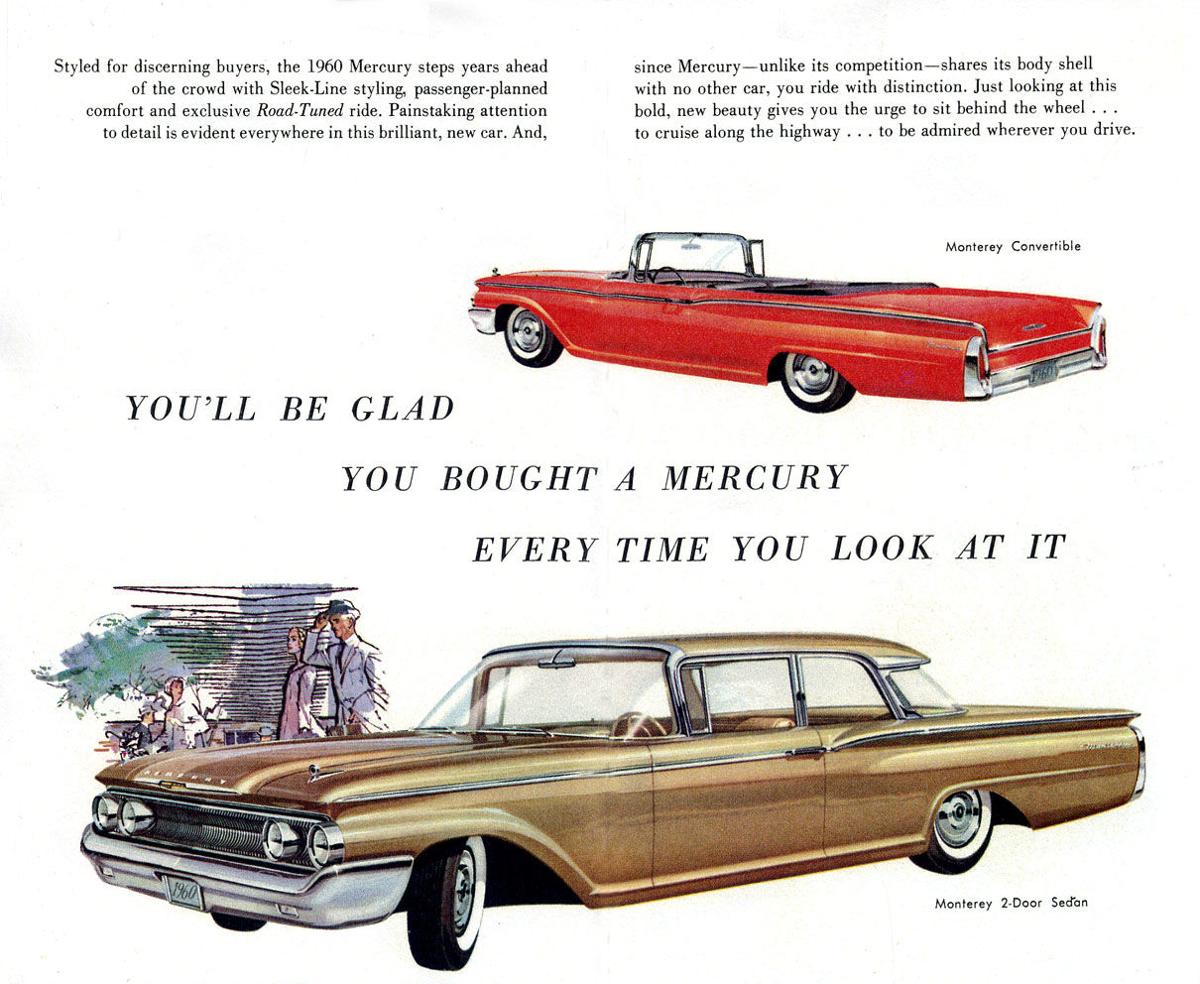 This magazine ad promised that "You'll be glad you bought a Mercury every time you look at it!" 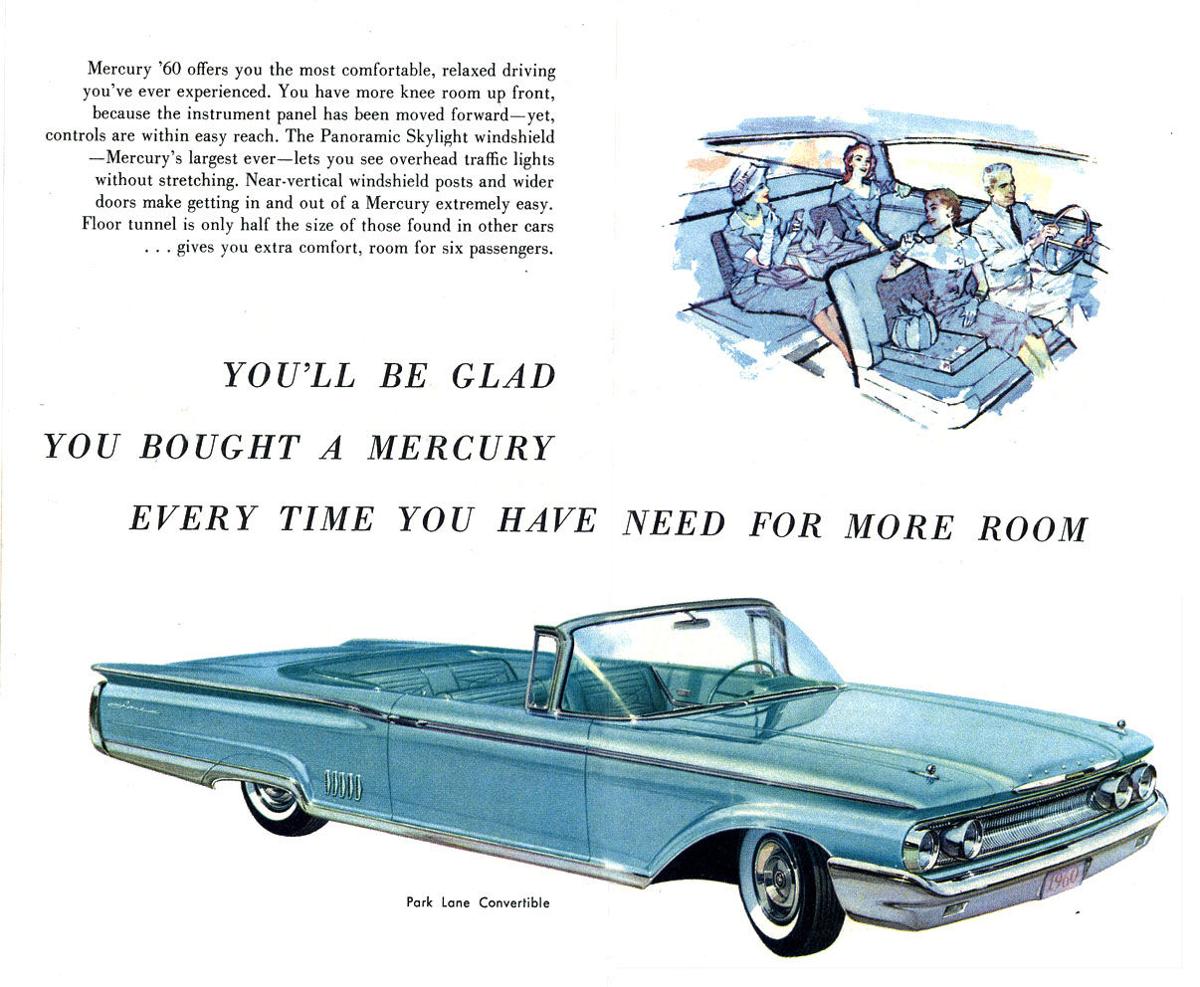 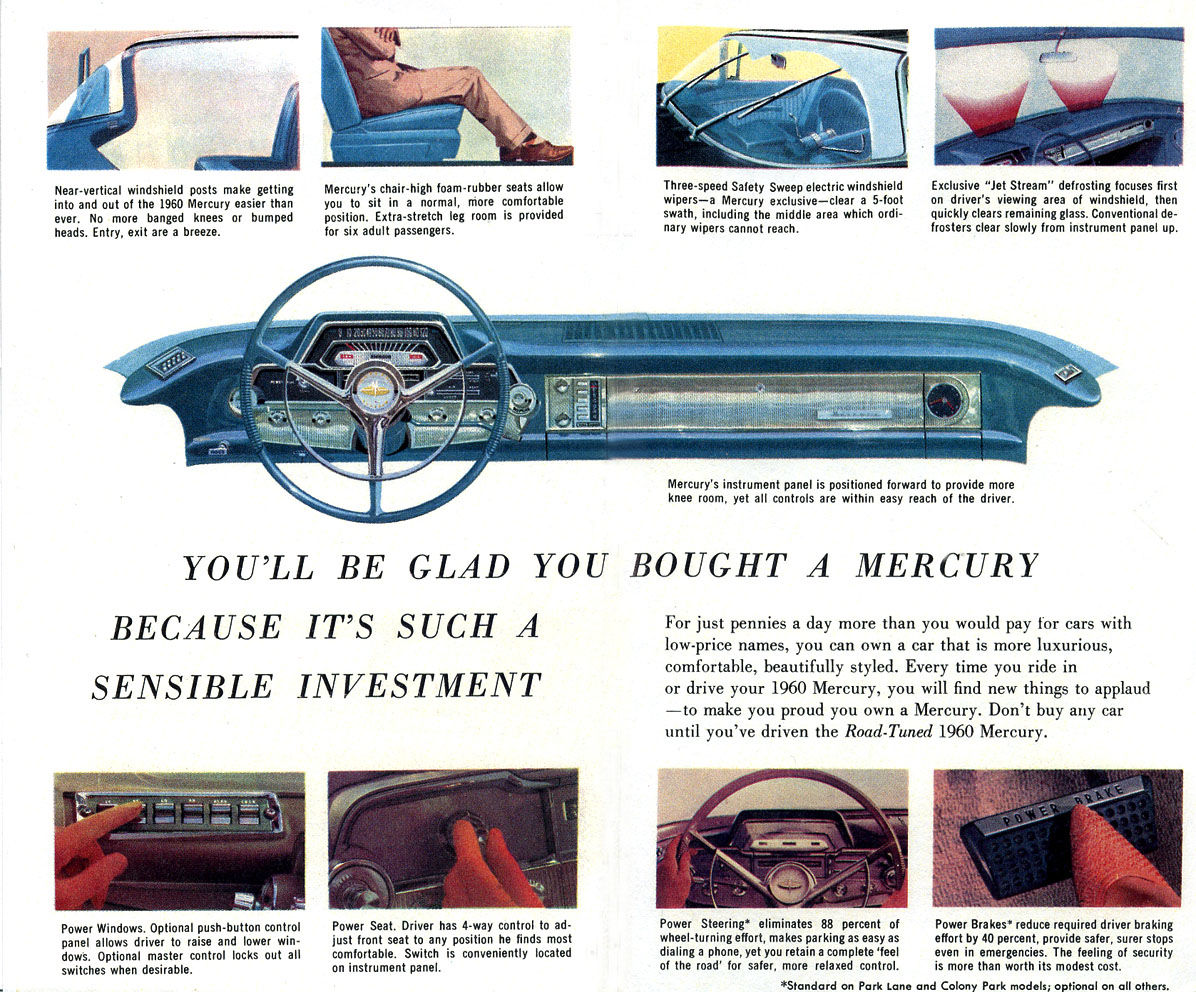 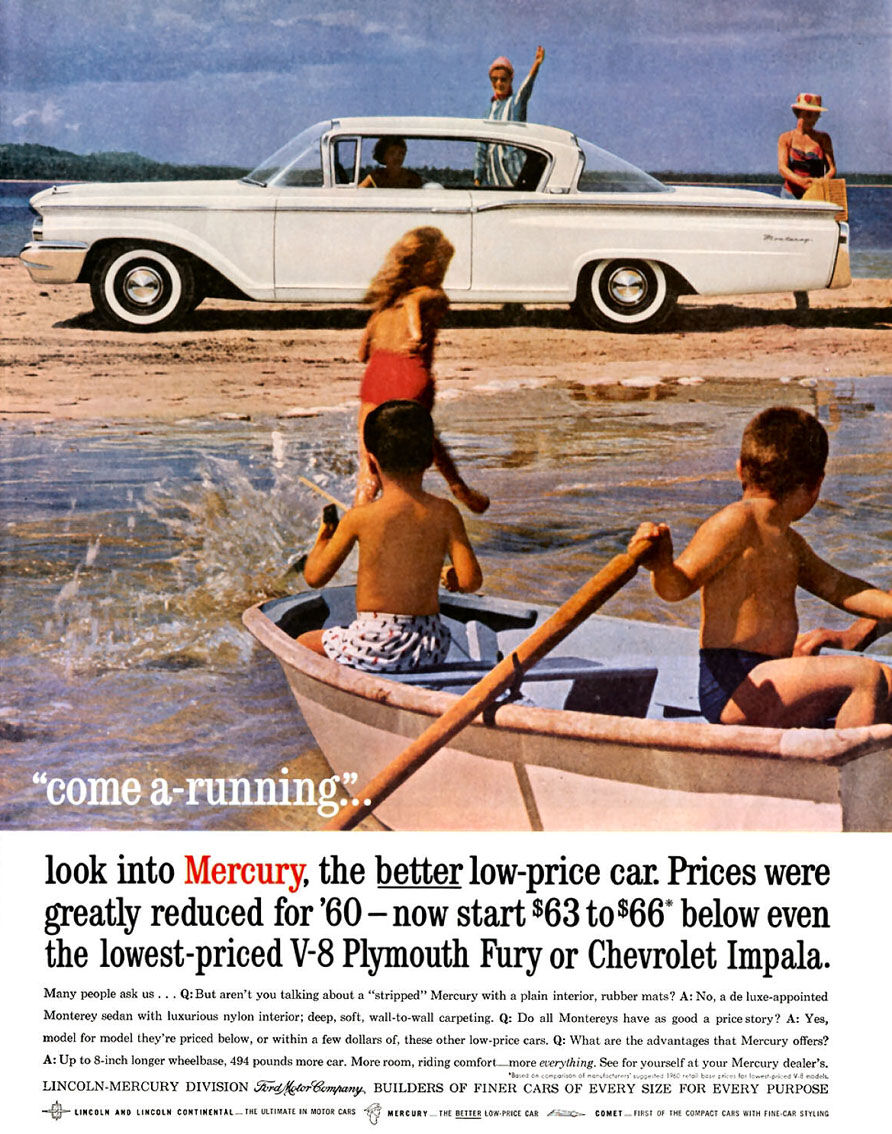 This advertisement brags about the roominess of the 1960 Mercury. 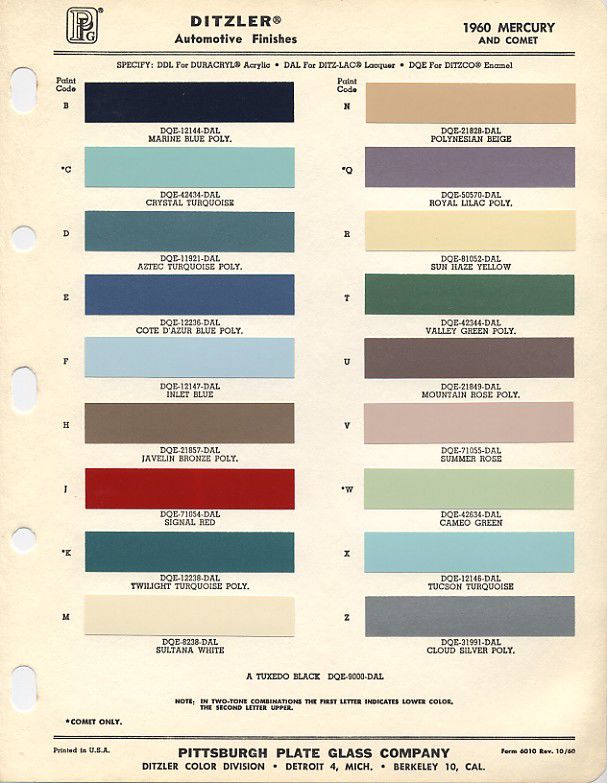 A generous selection of 19 colors was offered in 1960. 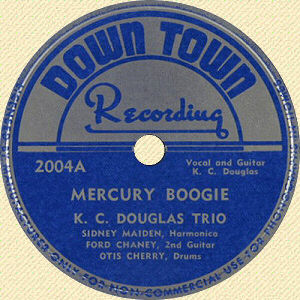 The original Mercury Boogie record label from a 78 rpm recording.

This magazine ad promised that "You'll be glad you bought a Mercury every time you look at it!"

This advertisement brags about the roominess of the 1960 Mercury.

A generous selection of 19 colors was offered in 1960.

The original Mercury Boogie record label from a 78 rpm recording.

1. Besides Monterey, what were the other Mercury model names for 1960. Don’t forget the compact and the wagons.

2. In order from the sun out, which place does the planet Mercury hold? Can you name all eight in order?

3. What was the title of the song with the lyrics, “I’m gonna buy me a Mercury, and cruise it up and down the road”?

1. Montclair; Park Lane; the compact Comet, the first Mercury with a six-cylinder engine. Wagons were Commuter (based on the Monterey); Country Cruiser and Colony Park.

2. Mercury is the first planet from the sun.

3. Originally titled “Mercury Boogie”, the song, which would later be called “Mercury Blues”, was written by K.C. Douglas.

1951 Buick sighting Down Under

It’s a weekly thing – wondering where the next OCC story is going to come from. Having done over 800 stories over the last 18 years, it’s some…

Enzo Ferrari once observed: "Aerodynamics are for people who can't build engines." Fortunately for the 2021 Land Cruiser, Toyota can build engines.

2021 Nissan Rogue: This compact crossover knows its mission in life and unabashedly embraces it

Even Nissan now seems to concede that Rogue is about as roguish as sensible shoes.

Call it what you will. Some people like the Ferrari-based front grill of the 1955 Chevrolet, others are fascinated by the “coffin-nosed” front…

Carefree living at Amberleigh in O’Fallon

Content by Payne Family Homes. O’Fallon is a St. Charles County suburb that consistently ranks as a "Best Place to Live" in Missouri.

2021 Chevrolet Suburban: The more things change, the more they remain the same

The Chevrolet Suburban has been around a long time -- 86 years, to be exact -- and it didn't achieve that longevity by embracing change arbitrarily.

Content by McKelvey Homes. Since the inaugural celebration, tremendous progress has been made at Sandfort Farms.

Content by McKelvey Homes. The prospect of building a new home is exciting anytime of the year.