Now in its ninth year, Homers for Health has been a driving force behind the mission of SSM Health Cardinal Glennon Children’s Hospital. Since the program began in 2012 under the leadership of former St. Louis Cardinal Matt Holliday and his wife, Leslee, thousands of generous donors have helped raise vital funds to support the programs and services of SSM Health Cardinal Glennon, such as Inpatient and Outpatient Cancer Services, Telemedicine, the Imaging Center and more.

This baseball season has not been what anyone could have imagined, and that has led to the Homers for Health Program making adjustments as well. At its core, the program relies on the amount of home runs hit by the Cardinals, and if that number is smaller than normal, it has a huge impact on the dollars raised for the hospital.

As a result, this year’s program will take a different approach with a set number of home runs. Representing the 195 beds inside SSM Health Cardinal Glennon, the home run number will be 195. Just like Kennedy, who is one of the 195, this will truly connect the pledge you make to the patients receiving lifesaving care.

Four years ago, Kennedy was diagnosed with nephrotic syndrome, a disorder that causes the kidneys to excrete too much protein in the urine.

“From that day on, we knew things were never going to be the same,” says Kennedy’s mom, Jodi Gruenloh. “Most people think that this kind of thing happens to other people, not you,” says mom.

“But it does,” Kennedy pipes in.

After her diagnosis, Kennedy had to be extremely careful with her diet, limiting her sodium intake and surprisingly, limiting the amount of water she drank to reduce stress on her kidneys. “It was so hard. If I ate too much sodium, my eyes and legs would get all swollen,” she says.

A biopsy revealed that the cause of Kennedy’s nephrotic syndrome was a condition called Minimal Change Disease, which can oftentimes be treated with medication. Unfortunately in Kennedy’s case, they were not effective and she required frequent hospitalizations where she received apheresis, a procedure to remove excess fluid from the body.

After about six months, a second biopsy revealed a further complication of Focal Sclerosis, which often leads to end-stage renal failure. All signs pointed to a kidney transplant. Jodi remembers, “It was scary. This is a major surgery, but it was going to lead to a better life.”

Last July, Kennedy received her transplant and today, more than 11 months later, “life is great!” Kennedy says. The hardest part about her recovery? She had to wait until mid-October to rejoin her fifth grade classmates. “I wanted to go to back school so bad. I was marking off the days!”

Thanks to all who have supported Homers for Health so that we can provide lifesaving care to children like Kennedy each and every day. Make your pledge for patients today at homersforhealth.org.

This content was produced by Brand Ave. Studios in collaboration with SSM Health Cardinal Glennon. The news and editorial departments of the St. Louis Post-Dispatch had no role in its creation or display. For more information about Brand Ave. Studios, contact tgriffin@brandavestudios.com.

Bridging the gap between service and civilian

Racism is a public health issue

Content provided by City of St. Louis Department of Health. For years, public health experts, including doctors, nurses and researchers in St. Louis have long warned of a disease threatening the physical, mental and economic health of the Black community: systemic and structural racism.

The Path to Independence at Third Degree Glass Factory

The Path to Independence at Third Degree Glass Factory 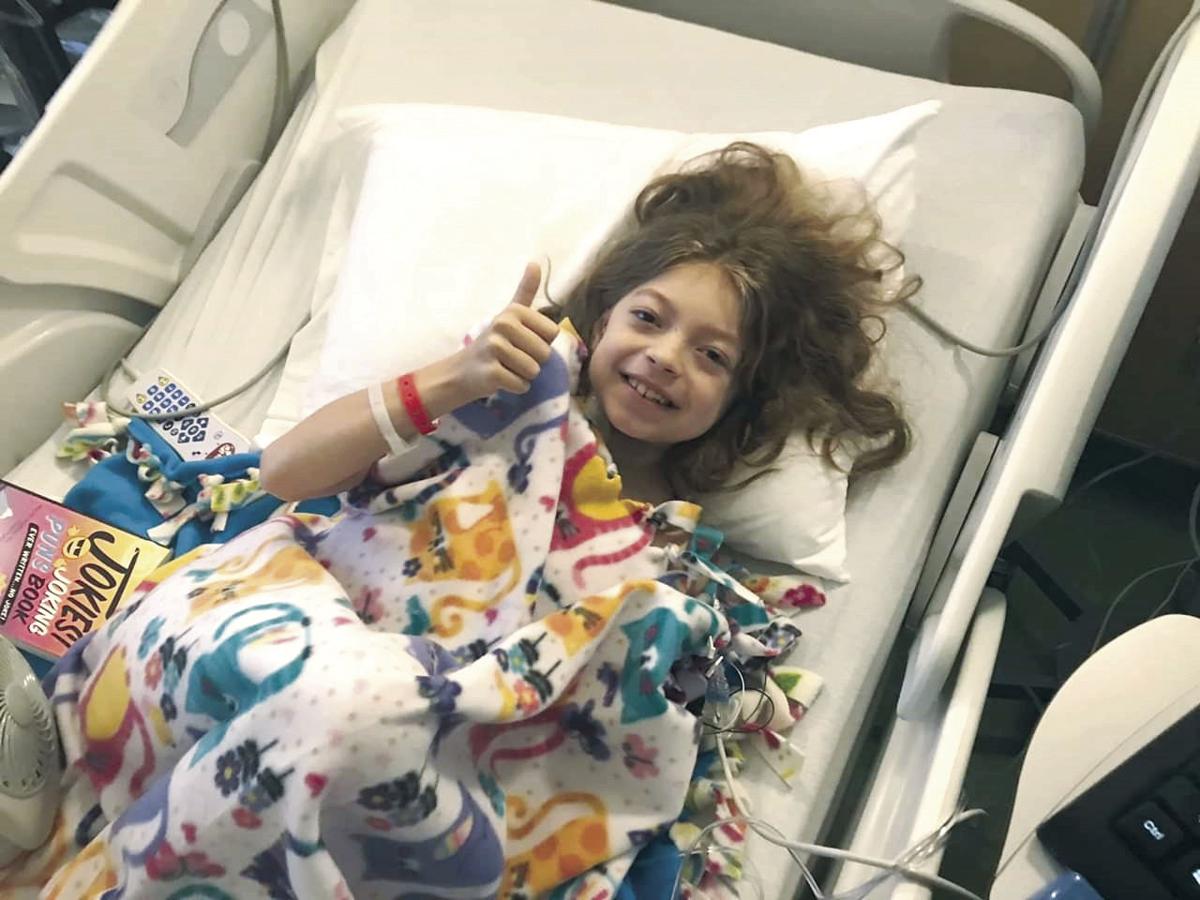 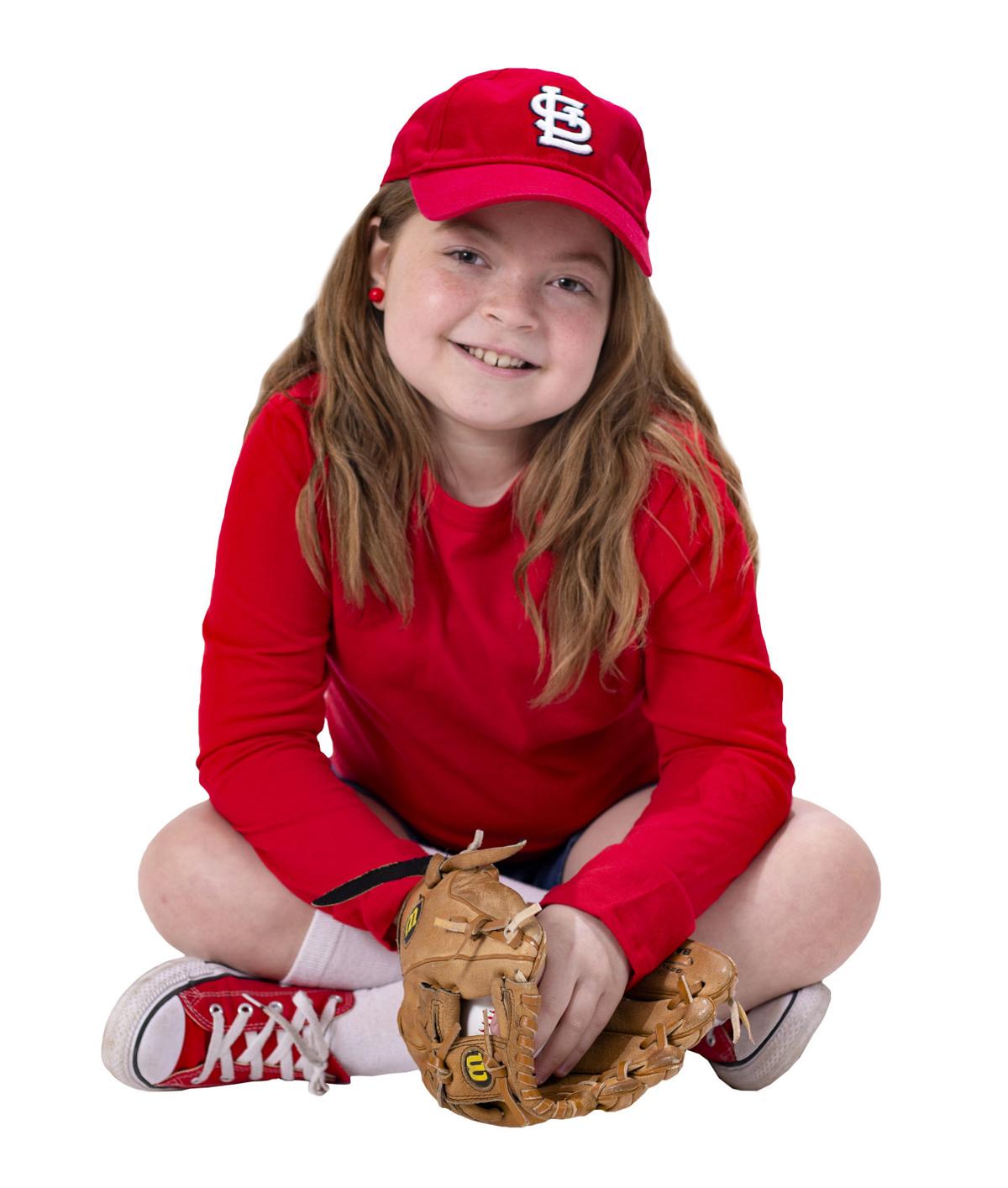