Completed in 1938, Soldiers Memorial Military Museum was erected to honor the men and women of St. Louis who gave their lives during the Great War, now known as World War I. Designed by Mauran, Russell & Crowell, a St. Louis architecture firm, and featuring classical and art-deco designs, Soldiers Memorial holds at its heart a black granite cenotaph engraved with the names of 1,072 St. Louisans who died in or because of World War I.

By 1941, a mere three years after Soldiers Memorial was opened, the U.S. was engaged in the Second World War, which brought with it even more sacrifice. The people of St. Louis recognized the need to memorialize those who lost their lives in World War II. In 1948, three years following the end of the war, the Court of Honor was created. Located immediately south of the original Soldiers Memorial building and completed in 1948, it individually recognizes 2,582 men and women who made the supreme sacrifice.

Soon after the end of World War II, the nation was again embroiled in war. In 1950, the U.S. entered the Korean War. Following the Korean War, the U.S. was engaged in the Vietnam War. These two hot wars were born of the prolonged Cold War. Following the end of the Vietnam War in 1975, St. Louisans once again recognized the need and desire to memorialize those who had lost their lives in these two wars. In 1979, the Court of Honor was expanded to memorialize the brave St. Louisans who had lost their lives in conflict by adding memorials for both the Korean War and the Vietnam War.

By the turn of the 21st Century, Soldiers Memorial had established its importance as both memorial and museum. The building and its Court of Honor had grown to be a standing testament to the men and women of St. Louis who fought for our freedom. However, it was showing its age and suffering from deferred maintenance. The Missouri Historical Society, in partnership with the City of St. Louis and enabled by an extremely generous donation, initiated major renovations in 2016. Reopened in 2018, the newly improved Soldiers Memorial included major enhancements, not only to the building but also to its Court of Honor.

Perhaps most importantly, recent enhancements to the Court of Honor included the addition of a new memorial to honor St. Louisans who lost their lives in service since 1975. These individuals include those who gave their all in Desert Storm, Afghanistan and Iraq. Additionally, in recognition of the changing nature of warfare as well as the hazardous and stressful nature of military service, the memorial includes all who have given their life while in combat outside of defined periods or locations and those who have lost their lives in service outside of combat. This newest addition to the Court of Honor expands its longstanding importance as a St. Louis’ military memorial.

An unveiling ceremony for this new memorial was originally planned for Memorial Day 2020, but given the health and safety protocols put in place due to the COVID-19 pandemic, the ceremony has been postponed for a yet to be determined date.

To learn more about Soldiers Memorial Military Museum, and to see the list of individuals on the new memorial visit mohistory.org/memorial.

This content was produced by Brand Ave. Studios in collaboration with Soldiers Memorial. The news and editorial departments of the St. Louis Post-Dispatch had no role in its creation or display. For more information about Brand Ave. Studios, contact tgriffin@stltoday.com

University of Central Missouri to celebrate 150 years of academic excellence

Columbia College: Your college, your way

Content by Columbia College. Columbia College students have it all — a small, personalized campus right in the middle of a major college town. We take pride in small classes, experienced faculty and quality educational programs.

Content by Drury University. Your Drury Fusion is a departure from traditional college curriculum — combining student’s passion and profession to create their unique fusion. Every student graduates with one or more majors, transcripted credentials in both profession and life and three real-world experiences that put their education into action.

#LiftUpSTL: Meet the heroes who are lifting up St. Louis

Through their work to uplift our communities, these leaders represent of all of the incredible St. Louisans who have stepped up during trying times

What SIU can do for you

Content by Southern Illinois University Carbondale. SIU delivers the advantages of a nationally ranked research university and the personal attention and hands-on learning options of a small college. Your SIU experience is more than just an education; it will change your life. 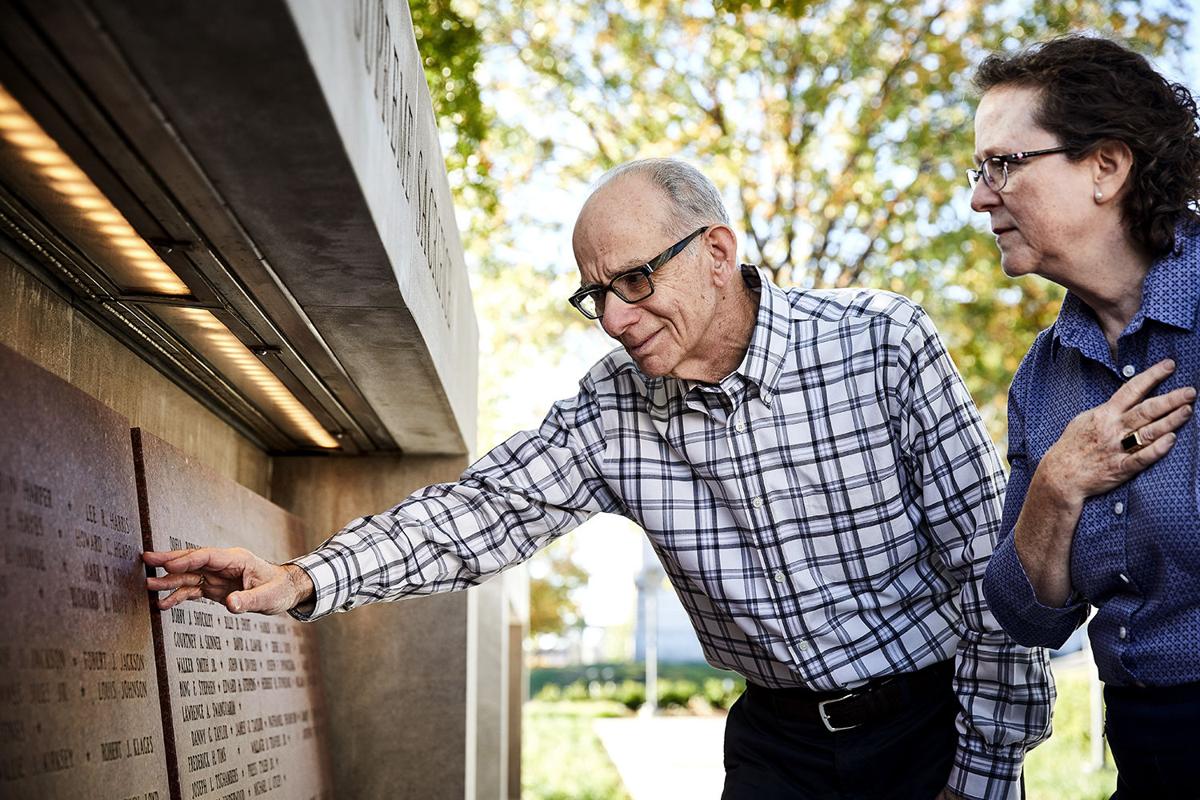 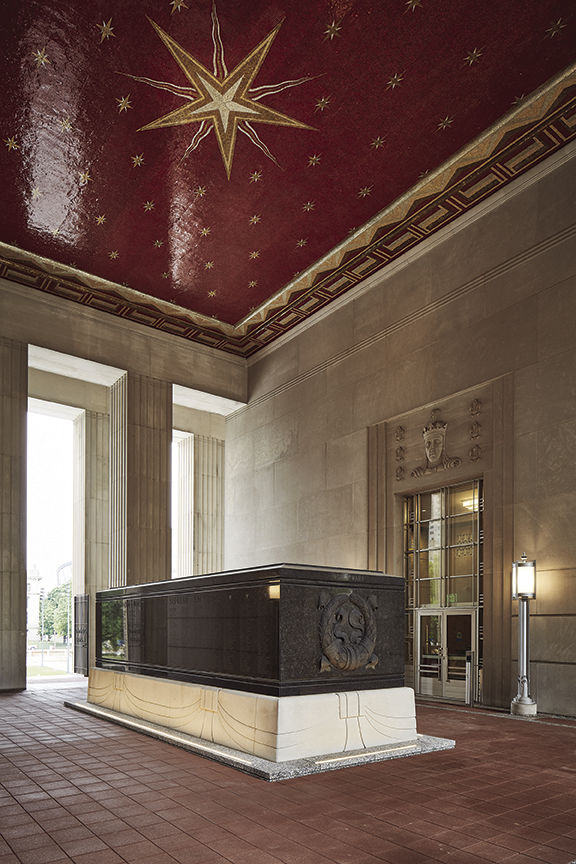 The cenotaph at Soldiers Memorial is engraved with the names of St. Louisans who lost their lives in WWI in service to their country. The mosaic above honors the Gold Star Mothers. Photo provided by Soldiers Memorial 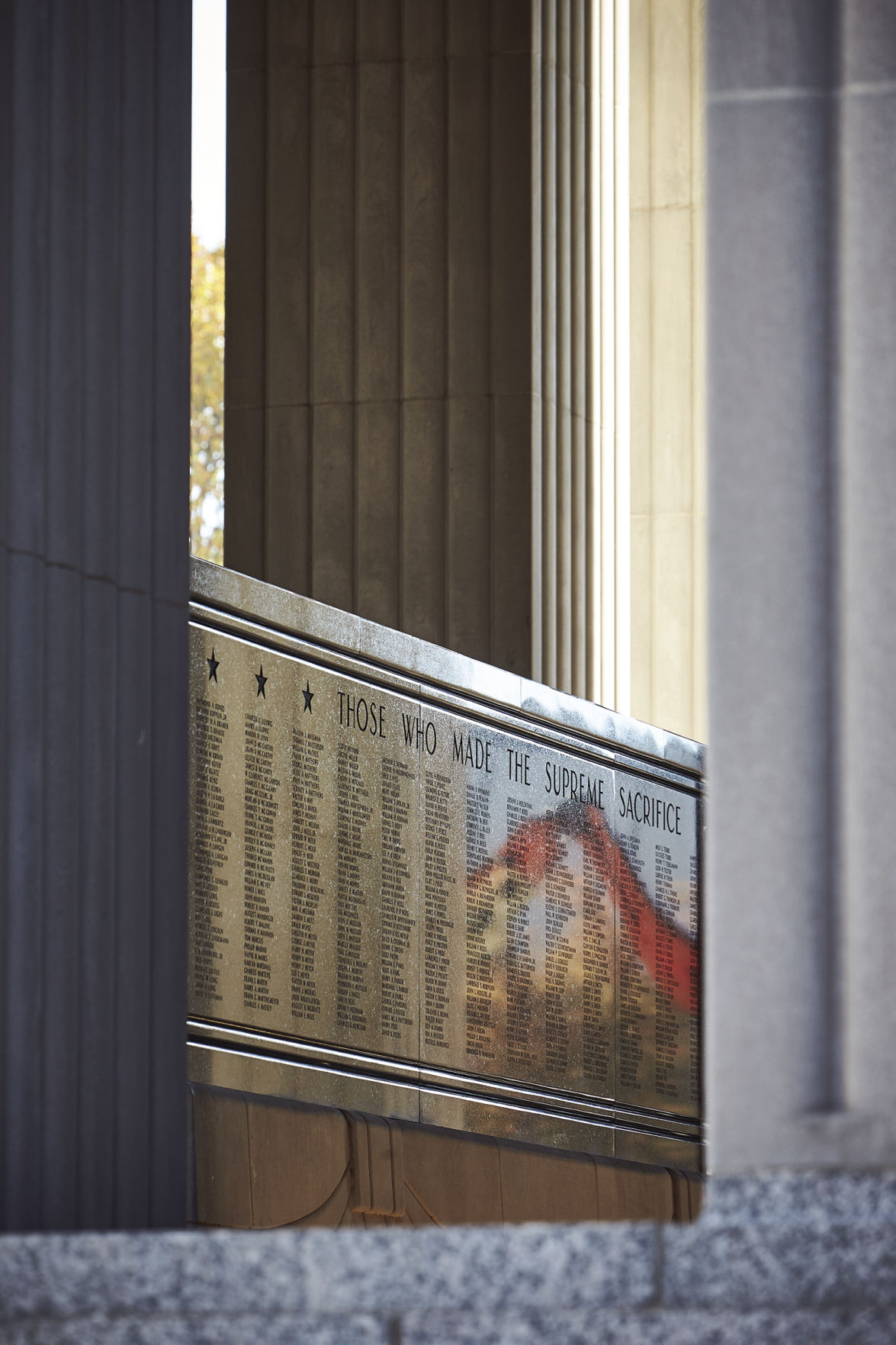 A black granite cenotaph in Soldiers Memorial's central loggia holds the names of 1,075 St. Louisans who made the ultimate sacrifice during the Great War. Photo provided by Soldiers Memorial 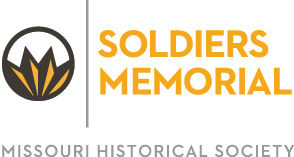