more info
This content was produced by Brand Ave. Studios. The news and editorial departments of the St. Louis Post-Dispatch had no role in its creation or display. Brand Ave. Studios connects advertisers with a targeted audience through compelling content programs, from concept to production and distribution. For more information contact sales@brandavestudios.com.
St. Louis-based global software company sets the stage for a grand future
Share this

The company has received growth funding from Cove Hill Partners to expand and as a major first step, has merged with another industry leader, EventBooking. Manish Chandak of Ungerboeck will continue as President and CEO, and Steve Mackenzie of EventBooking, will serve as executive vice president.

“This is the best way to come out the pandemic,” Chandak said. “We could not have found a better growth equity firm than Cove Hill Partners as they share our values and mission. Adding EventBooking to this group is the perfect trifecta to accelerate us into the future as the world’s events software.”

Thirty-five years ago, Ungerboeck was founded in St. Louis by Dieter Ungerboeck as a global event software firm. Five years ago, Ungerboeck hired Chandak, a respected software executive, as their CEO to lead the next phase of growth. Both Dieter and Chandak are immigrants that made St. Louis their home with their families. A Washington University Olin graduate, Chandak said, “Having spent half my life in St. Louis, I am thrilled to welcome a growth equity firm like Cove Hill into my city.”

Headquartered in St. Louis, Ungerboeck has offices in nine countries including Germany, France, Mexico, England, Australia, China, Hong Kong and Singapore. Ungerboeck serves more than 50,000 event professionals in over 50 countries. It counts some of the largest and most prestigious sites and shows in the world as clients, including AT&T Stadium, Sydney Opera House, Harvard University, Excel London, American Heart Association, Indiana State Fair and our own Saint Louis Arts Museum.

Ungerboeck serves various industry segments in the events ecosystem such as convention centers, performing arts centers, stadiums, parks, conferences and exhibitions. In the complex events world, Ungerboeck is the only global platform that works with venues, planners, organizers, service providers and attendees. Ungerboeck serves its customers in local languages and currencies, hiring people with multi-lingual skills and global perspectives.

Ungerboeck is widely recognized as a great place to work. The company has won numerous awards that rank it among the employers both locally and nationally. Ungerboeck received the 2021 award for Top Workplaces and Top Technology Workplaces USA, as well as awards for Best Places to Work regionally for several years running. Ungerboeck was also recently recognized as a top employer focused on employee health and wellbeing.

The company holds its global conference each year downtown, bringing international event professionals to St. Louis and giving them an opportunity to experience attractions like City Museum and Forest Park.

“Now with a new level of scale and investment, Ungerboeck’s position within the events industry is unrivaled. We’ll add several positions at our headquarters in St. Louis to support our growth,” Chandak said.

Customers of Ungerboeck can look forward to valuable capabilities and disruptive innovations based on its mission to empower people that bring people together.

For additional information visit Ungerboeck.com, or email us at marketing@ungerboeck.com.

Every Tuesday, we highlight some of the best employment openings in the area and provide insightful articles on employment and continuing education.

Built as a train station in 1894, St. Louis Union Station was one of North America’s most opulent and important transportation centers for mor…

Core & Main: Creating a sustainable infrastructure for generations to come

Content provided by Core & Main. Core & Main was established in 2017, built on the foundation of more than 80 legacy companies.

Content provided by Mueller Prost. Mueller Prost’s 200+ associates will boost Wipfli’s total to over 2,900, providing accounting and consulting services to more than 88,000 clients across the U.S.

Content provided by Identity Pros. A bunch of desperate situations call for a background check – it is something that becomes imperative when trust is up in the air.

Content provided by SLUCare Physician Group. “Prevention is key; nourishing and protecting your skin is so important,” said Paige Campbell, a clinical esthetician with SLUCare Facial Plastic and Reconstructive Surgery. 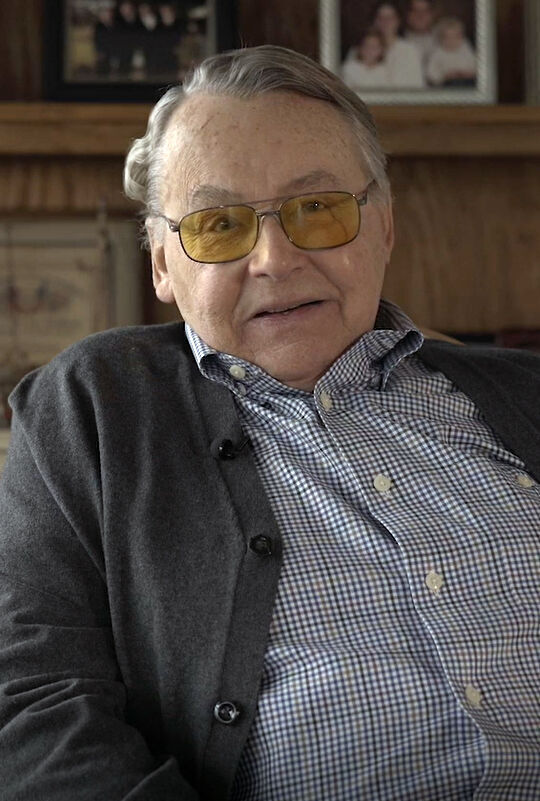 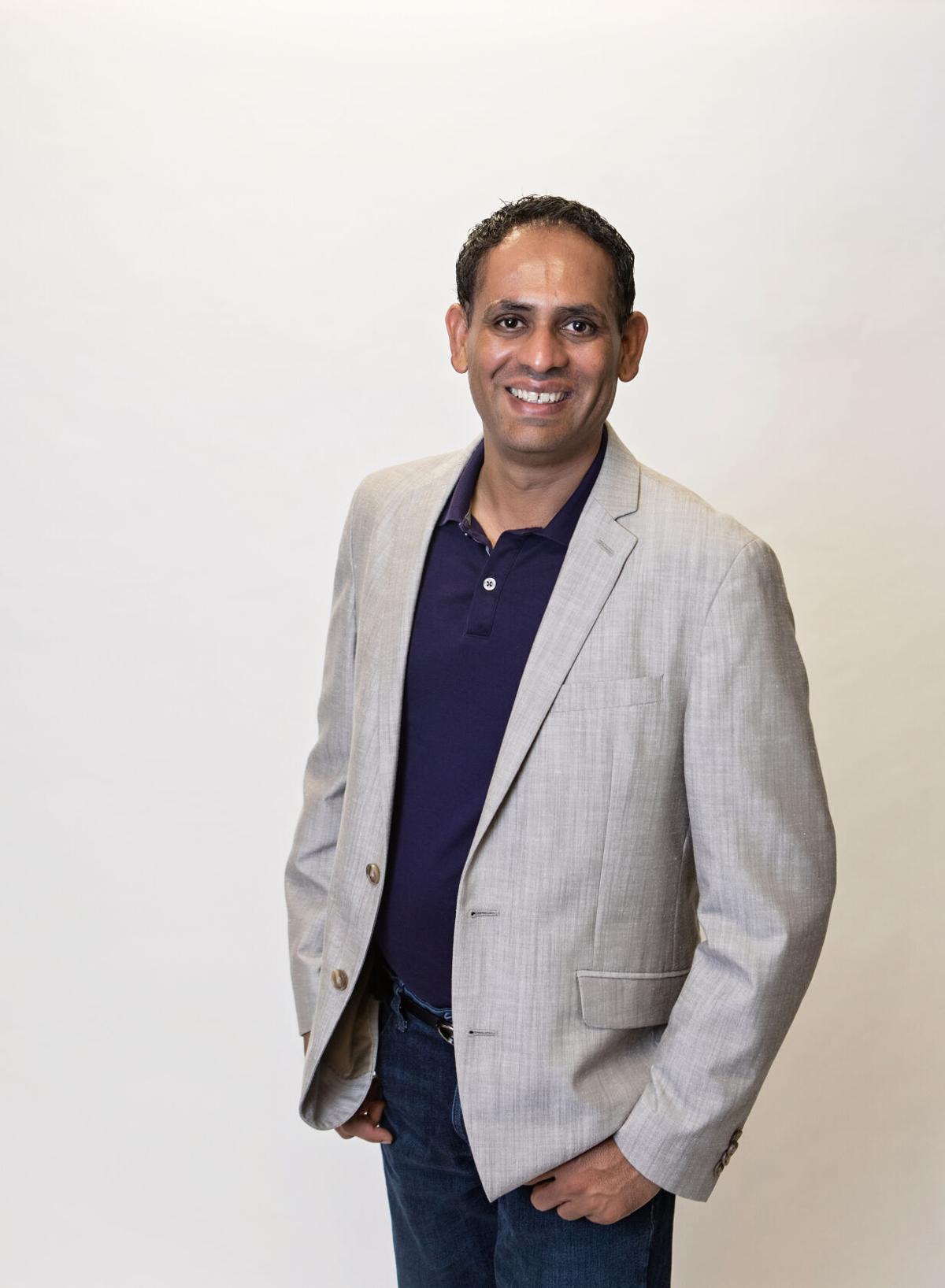 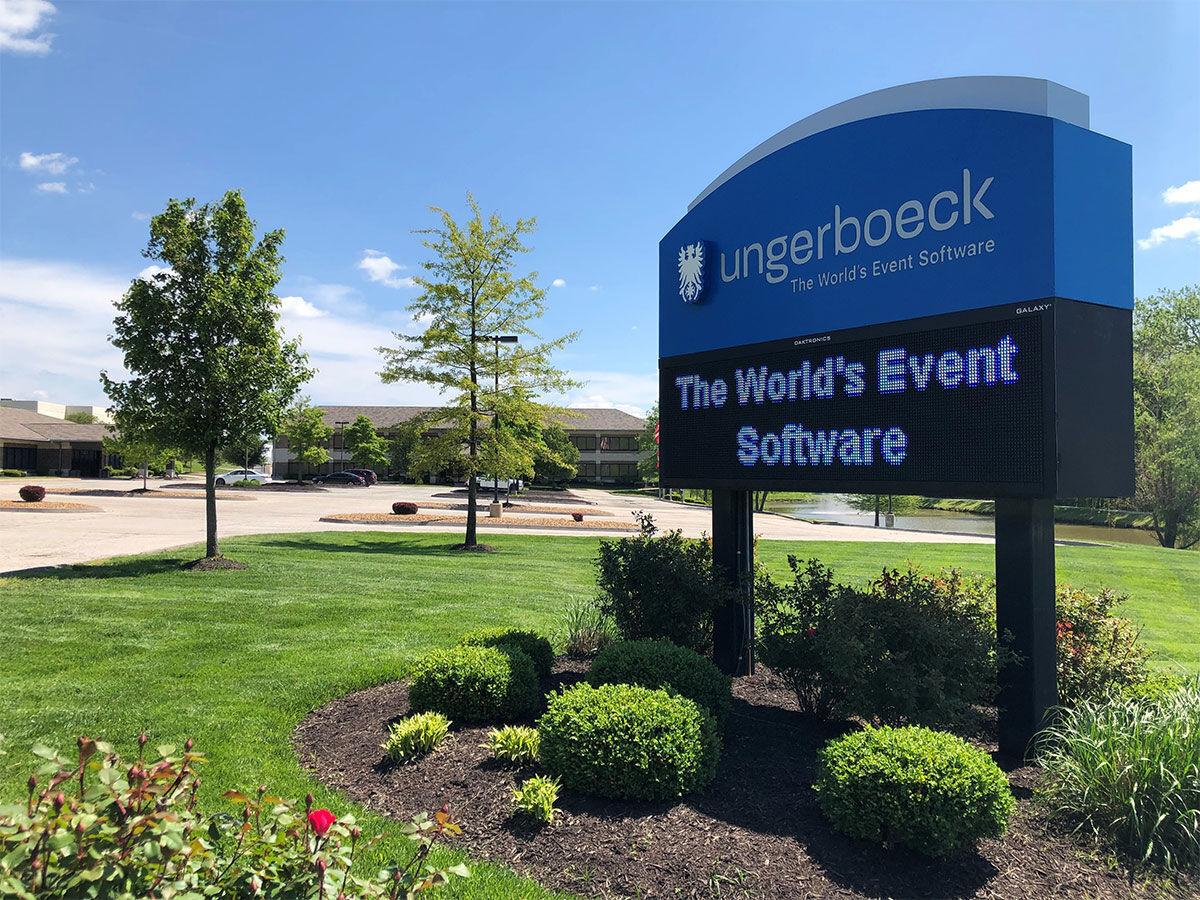