After 14 years in the U.S. Navy, William Newton was finally back in civilian clothing. But it didn’t last long — at an age when some soldiers are looking forward to retirement, Newton decided to enlist again, this time as a combat medic with the Army National Guard.

“I missed the military,” he said. “The Navy taught me who I am as far as discipline, and the Army reinforced that. It’s nice having that structure again.”

Newton, a resident of Troy, Ill., grew up in St. Louis and attended Cleveland Junior Naval Academy. He joined the Navy while still in high school under the delayed enlistment program. Soon after graduation in 1999, he was on his first airplane ride en route to Naval Station Great Lakes. He was 19 and starting boot camp for the first time, though it would not be his last.

As soon as the recruits stepped off the bus that day, all the yelling started, he said. “From day one to almost the end of basic training, everything was yelling. I understand it now; they were trying to break you down so they can build you up the way the Navy wants you.”

I’m not ready for this

On Sept. 11, 2001, Newton’s assigned aircraft carrier, the USS Abraham Lincoln was in port for routine maintenance when terrorists attacked the World Trade Center. Newton, who was assigned to aviation supplies, was arriving for breakfast when the news broke.

“I missed the military. The Navy taught me who I am as far as discipline, and the Army reinforced that. It’s nice having that structure again.”

“We were all thinking, ‘How does this happen?’” he said. “And then we saw the second plane hit. My heart sank. My stomach dropped. I thought, ‘I’m only 21, I’m not ready for this.’”

By July 2002 the Lincoln was heading for the Persian Gulf in support of Operation Enduring Freedom. But its routine six-month deployment was extended to 10 months when it was called back to help deliver the first airstrikes of the Iraq War.

“We were two days from hitting Guam on our way home,” Newton remembered. “And that’s when President (George W.) Bush declared war. You had that sinking feeling: This is it. We’re at war now.”

The Lincoln set a record for the longest deployment of a nuclear-powered aircraft carrier. And it made history again when President Bush made a dramatic landing on its flight deck aboard a Navy jet in May 2003 — the first time a sitting president had landed on a carrier in a fixed-wing aircraft.

Standing on the four-acre flight deck before thousands of cheering sailors and a huge red, white and blue banner proclaiming “Mission Accomplished,” Bush announced the end of major combat operations in Iraq.

After the ship docked in San Diego, Newton took a commercial flight home to St. Louis for two weeks of leave. He said he was surprised and humbled by the reactions of strangers who saw him in uniform — there were cheers, handshakes and thank-you’s from airline employees and fellow passengers.

His next assignment was aboard another aircraft carrier, the USS Carl Vinson out of Virginia, followed by duty stations at Air Station Patuxent River in Maryland and the Naval Construction Battalion Center Gulfport in Mississippi, where he served as a Seabee and was deployed to Spain and Kuwait.

Newton left the Navy in 2013 as a petty officer second class and returned to St. Louis where he now works as a field technician for Spectrum.

But he missed the military and talked often with his wife, Amy, about re-enlisting. Amy wanted to join the Air National Guard herself but was ineligible due to college athletic injuries. Instead, she became an EMT, and the more she talked about her job, the more Newton knew he wanted to do something similar to help people.

Last year, he enlisted in the Illinois Army National Guard and found himself at basic training again after almost 20 years. But this time, most of the recruits were about half his age.

“My second time through was a little more difficult physically,” Newton said. “Mentally, I had better prepared myself because I knew what to expect. But I was the oldest person there. They called me Old Man or Navy.”

He then completed combat medic training at Fort Sam Houston in Texas. This summer, Spc. Newton will be one of three medics assigned with a company from his unit to participate in training exercises in Japan. Sometime next year, he expects to be deployed to the Middle East, and he hopes he will be seen as a leader, but not just for his age.

“I know that leadership comes with time, not time in the service but time in the unit, when you have proven yourself,” he said. 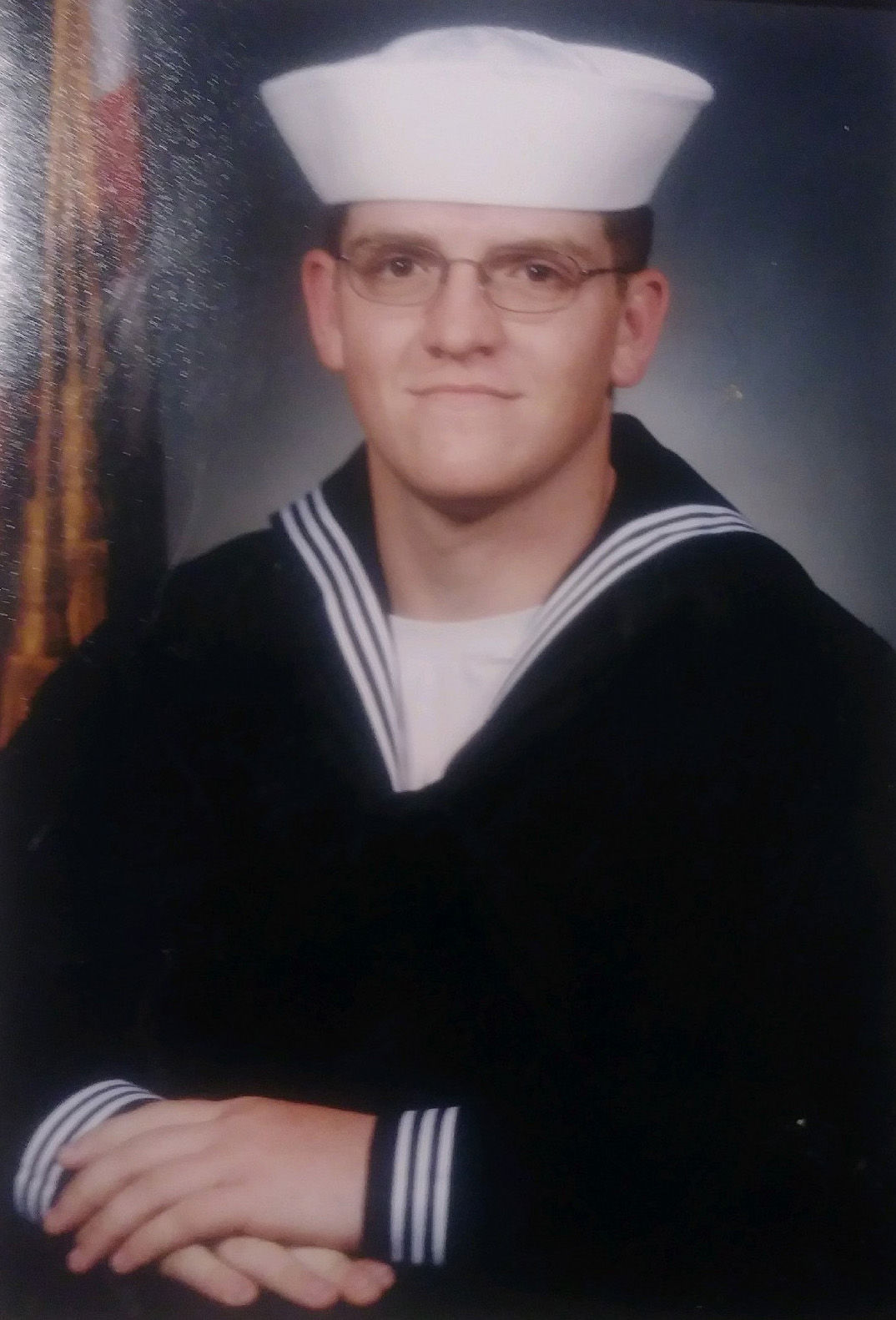 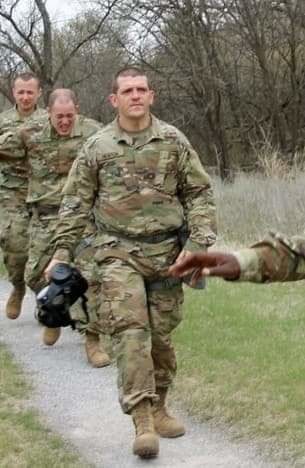 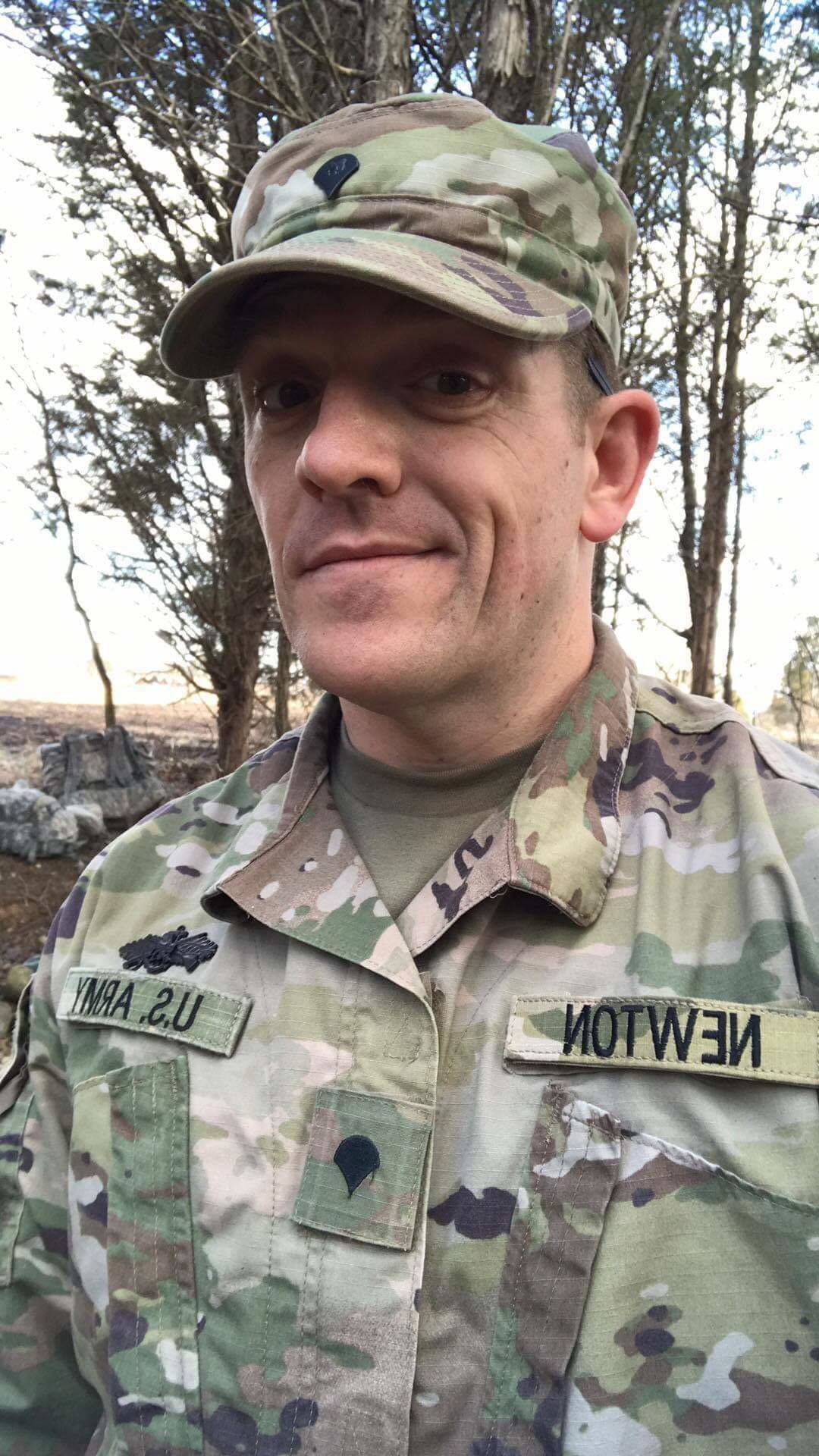 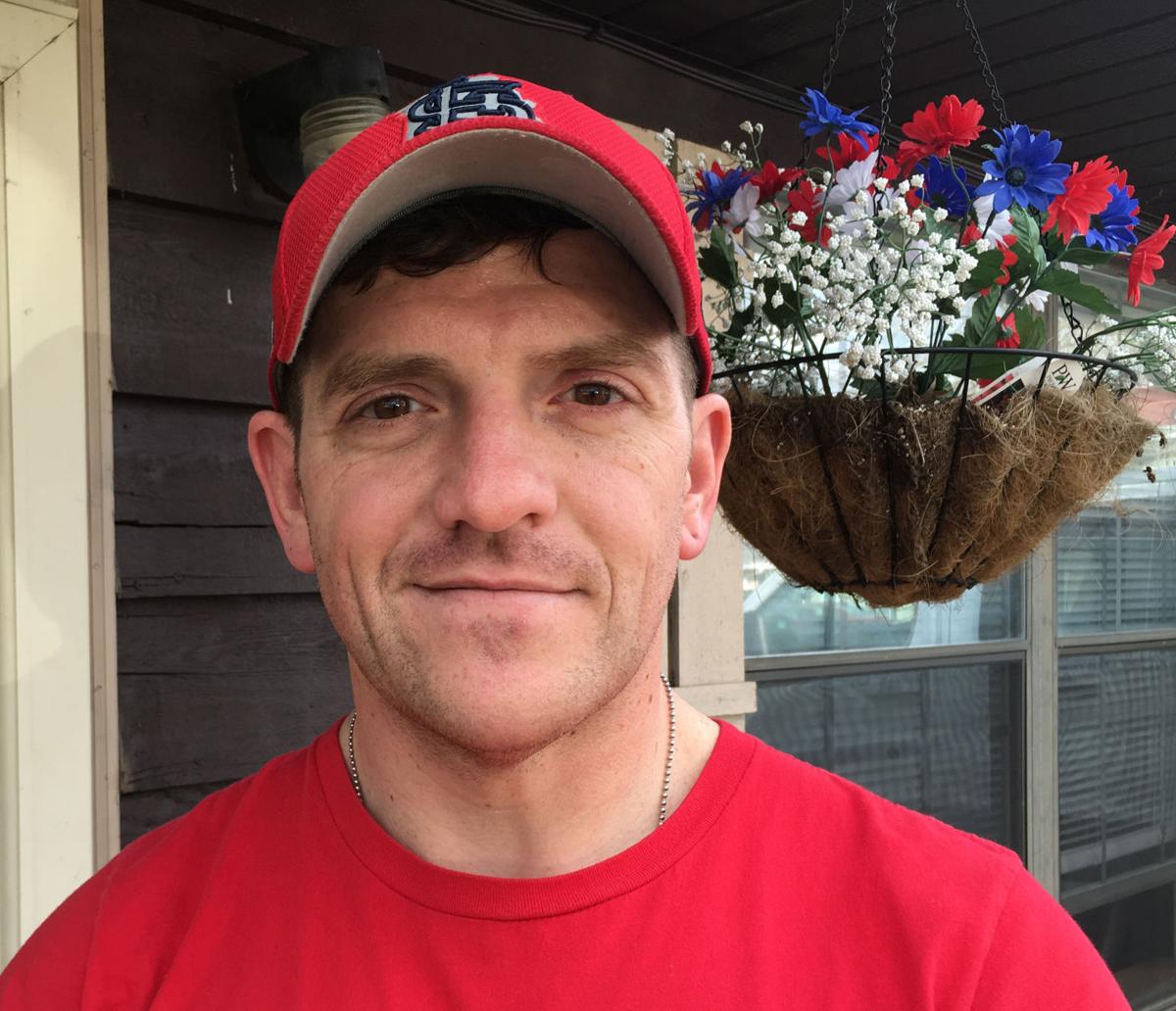 We mark Veterans Day by celebrating the careers of 12  St. Louis area servicemen and women of the armed forces.