The first time Ray Zepp took command of a medevac helicopter in Vietnam, he was shot down.

It wouldn’t be the last time.

“When you went out to pick up the wounded you automatically knew you were going to get shot at,” Zepp said. “Almost every time we got a call, our soldiers were in the middle of a firefight. I was shot down numerous times and shot up just about every time I went out.”

Many of the details of those rescue missions over two tours in Vietnam are lost to time and the inherent chaos of war. But the first mission after being promoted to pilot from co-pilot stands out, Zepp said. Despite the large Red Cross marking it as an air ambulance, the Huey was a target for the enemy.

“Almost every time we got a call, our soldiers were in the middle of a firefight. I was shot down numerous times and shot up just about every time I went out.”

“The very first mission I went on as the commander, we picked up two wounded soldiers who had been shot in the head and were severely wounded,” Zepp said. “We had just lifted up and the enemy started firing at us. They weren’t supposed to shoot at us. But I don’t think they ever read the Geneva Convention.”

Zepp managed to land, despite the motor being shot out. “We auto rotated to the ground and two other helicopters came in and rescued us,” he said.

A life of service

Zepp, now 71 and a resident of O’Fallon, Mo., served two tours as a rescue pilot with the 1st Cavalry in Vietnam and Cambodia from 1968 to 1970, earning numerous medals and commendations — including a Silver Star, two Bronze Stars, three Distinguished Flying Crosses and a Vietnamese Cross of Gallantry with Silver Star.

When he returned to St. Louis, the chief warrant officer served three years in the Army Reserves and went to work as a firefighter. He retired after 34 years with the Black Jack Fire Department.

Today, Zepp continues to devote time and talent to helping people in need. As a member of his church’s international service team, he travels the world to provide relief after natural and man-made disasters, from hurricanes to wars.

One mission took him back to Cambodia, where his church team built an orphanage.

“It seemed like things hadn’t changed hardly at all,” he said. “It all looked the same, from the water buffaloes to the rice paddies.”

Dreamed of being an airline pilot

Zepp grew up in Florissant and was a freshman at the University of Missouri-St. Louis when he enlisted in the U.S. Army. He dreamed of being an airline pilot and was taking flying lessons in his free time. When he found out the Army would send him to flight school as part of his enlistment, he figured that would be the quickest and easiest way to earn his wings.

After basic training at Fort Polk in Louisiana, Zepp was sent to Texas for helicopter training and then to Georgia for advanced helicopter training. In Vietnam, he served first in a gunship squadron but soon volunteered for a medevac crew, where pilots were in short supply. After one day as a co-pilot, he was promoted to the commander’s seat.

You’re out there by yourself

It was a deadly job, but the military depended on the rescue crews to quickly reach critically wounded soldiers on the front lines — from densely forested mountaintops to swampy lowlands and rice paddies, in poor weather conditions, and often at night.

“It was a completely different way of flying from a gunship,” Zepp said. “On a gunship, you’re always flying with other helicopters, but when you’re on a medevac flight, you’re out there by yourself.”

Some rescue missions involved repeat trips, because the helicopters had room for only six wounded. And it wasn’t like the movies where the wounded are delivered one by one on stretchers, he said.

“It doesn’t happen like that,” Zepp said. “The enemy is shooting at you. The Americans are throwing their wounded into the helicopter. There’s a pile of them in the back and the medic is trying to sort it all out. It was very tense.”

Other rescues required the pilot to hover over the jungle and drop a cable through the treetops to hoist an injured soldier to safety.

Zepp said pilots risked their lives every time they flew a mission. “When you landed you always tried to put your tail toward the enemy because they would try to shoot into the cockpit. It was on-the-job training,” he said.

“I remember that first time crashing — the bullets coming up at me were probably an inch long but they looked like soup cans coming at me,” he said. “But you didn’t have time to get scared, you just reacted.

“I’m just thankful to the Lord I made it through because I should have been killed many times.”

The Great Migration and the Great War

Soldiers Memorial Military Museum is dedicated to telling the diverse stories of St. Louisans who served their country and highlighting their … 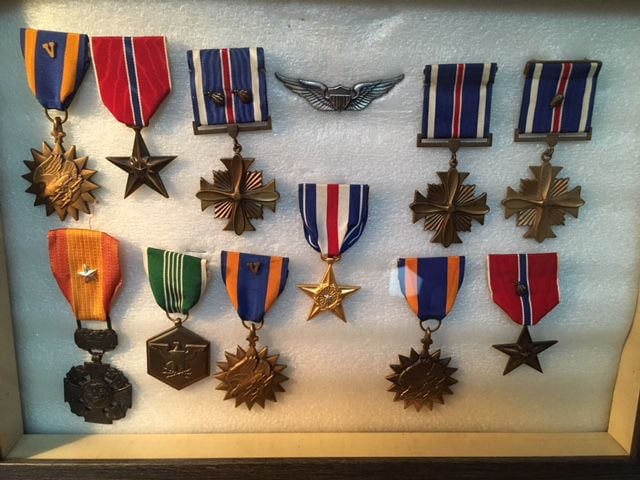 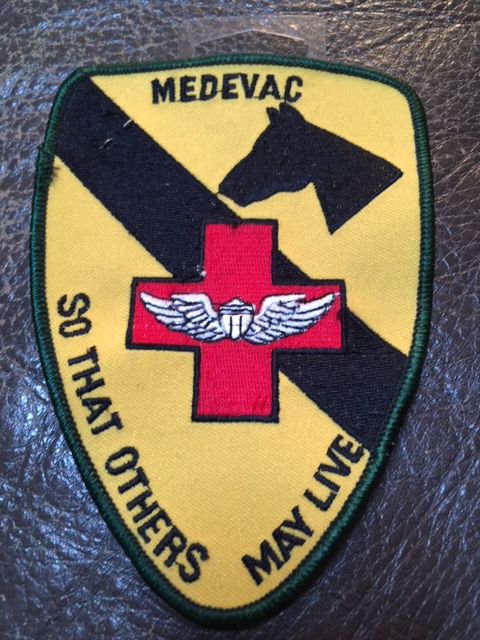 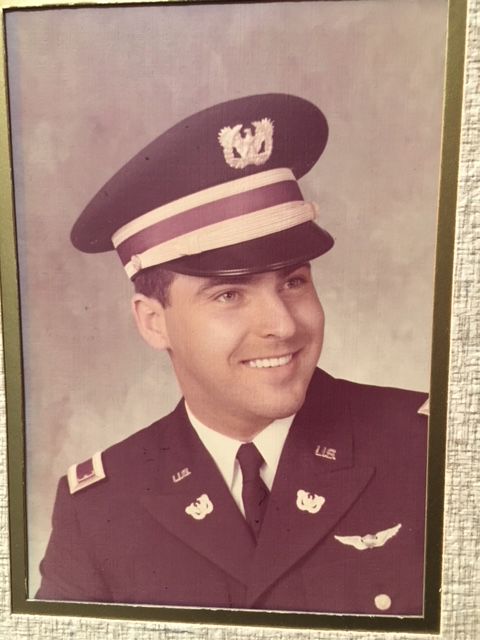 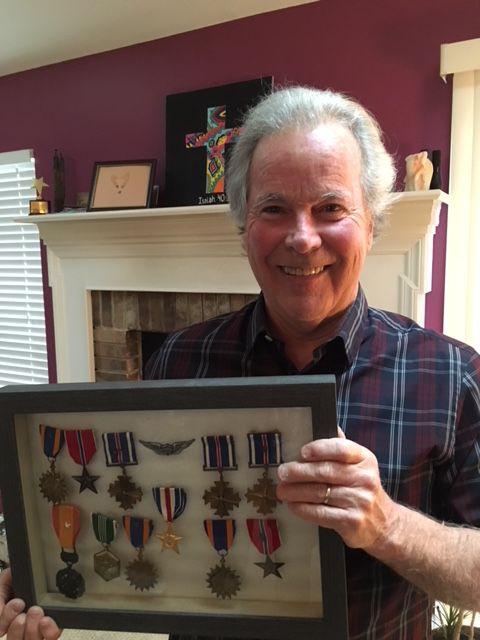