He once buried memories of Vietnam, now this Marine embraces them
0 comments
Share this 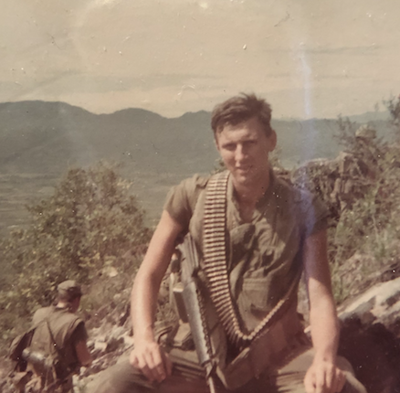 More than 50 years later, Larry Meisenheimer’s Marine Corps training kicked in during a nightmare that had him fighting for his life.

The violent dream in which he was fighting off three attackers ended with a bruised and swollen toe but sparked a new passion in life: talking about his service in Vietnam.

Thankfully the toe wasn’t broken, but his podiatrist’s suggestion that Meisenheimer visit the Veterans Assistance Commission led him to dredge up old memories and meet them head on. These days he relishes every opportunity to speak to groups of students and others about military service, patriotism and the cost of freedom.

“It’s very fulfilling,” he said. “There are things that I have learned that can help other people.”

Meisenheimer, 70, of Bethalto, Ill., had just turned 18 when he joined the Marines in 1967. He was working overnights at a glass factory and taking college classes during the day. “It wasn’t working out. I really didn’t like the job and I was falling asleep in class,” he said. “So I joined the Marine Corps.

“I loved the Marine Corps blues. I loved the uniform and the publicity they got. I thought they were the toughest outfit [and] I knew things were pretty hot and heavy in Vietnam. It turned out to be much [harder] than I thought, but I knew I’d signed up for it and I had to tough it out.”

He served 22 months in Vietnam, seeing combat first as a rifleman and later as a fire team leader with a Combined Action Company, tasked with specialized counterinsurgency efforts. He earned the Navy Commendation Medal for meritorious service during combat and achieved the rank of sergeant.

But for decades after returning home to Bethalto, Meisenheimer suppressed his memories of Vietnam and kept thoughts of war to himself. He immersed himself into what would become a 45-year career as a pipefitter in the oil industry, married and raised a family and went back to college to earn a degree.

“The war was over and my military time was done and now was time for civilian life,” he said. “I just poured myself into my job, and I didn’t talk about Vietnam for a long, long time.”

But nightmares persisted. One dream about a year ago led to his badly injured toe. “There were three guys after me. My training in the Marine Corps came back to me pretty clear. I kicked the first guy right in the crotch. It was the perfect kick; only thing was it was a plaster wall.”

Since that visit with his podiatrist and his retirement, Meisenheimer has embraced his veteran status and has joined the board of the Veterans Assistance Commission.

He says he struggles to control his emotions when he reads a tribute to the American flag or the citation he received in support of his medal. At one recent event where he received a standing ovation, he said, “I was kind of overwhelmed, pretty humbled. It made me want to cry.”

Those feelings contrast sharply with the emotions he experienced when he returned home from Vietnam in 1970. “It was pretty ugly,” he remembered. “They were saying a lot of bad things about Vietnam and veterans. It wasn’t celebrated like World War II veterans where those guys couldn’t buy a beer. It seemed like there was mostly negative talk. I was smart enough to know that I had to move on and immerse myself into civilian life.”

But he tells young people the lessons he learned in Vietnam carried through the rest of his life.

“There are times in life when we’re scared. There were many times I was scared but when you become scared, whether in combat or in life, don’t panic. When you panic, bad things can happen. In a firefight, when things weren’t looking good, when mortar rounds were coming in, you just had to keep your cool.”

He also tells them serving in the military isn’t the only path to being patriotic.

“I tell them the military isn’t for everybody but everybody can be patriotic. When they show respect to the flag and support and respect our veterans, they’re being patriotic.” 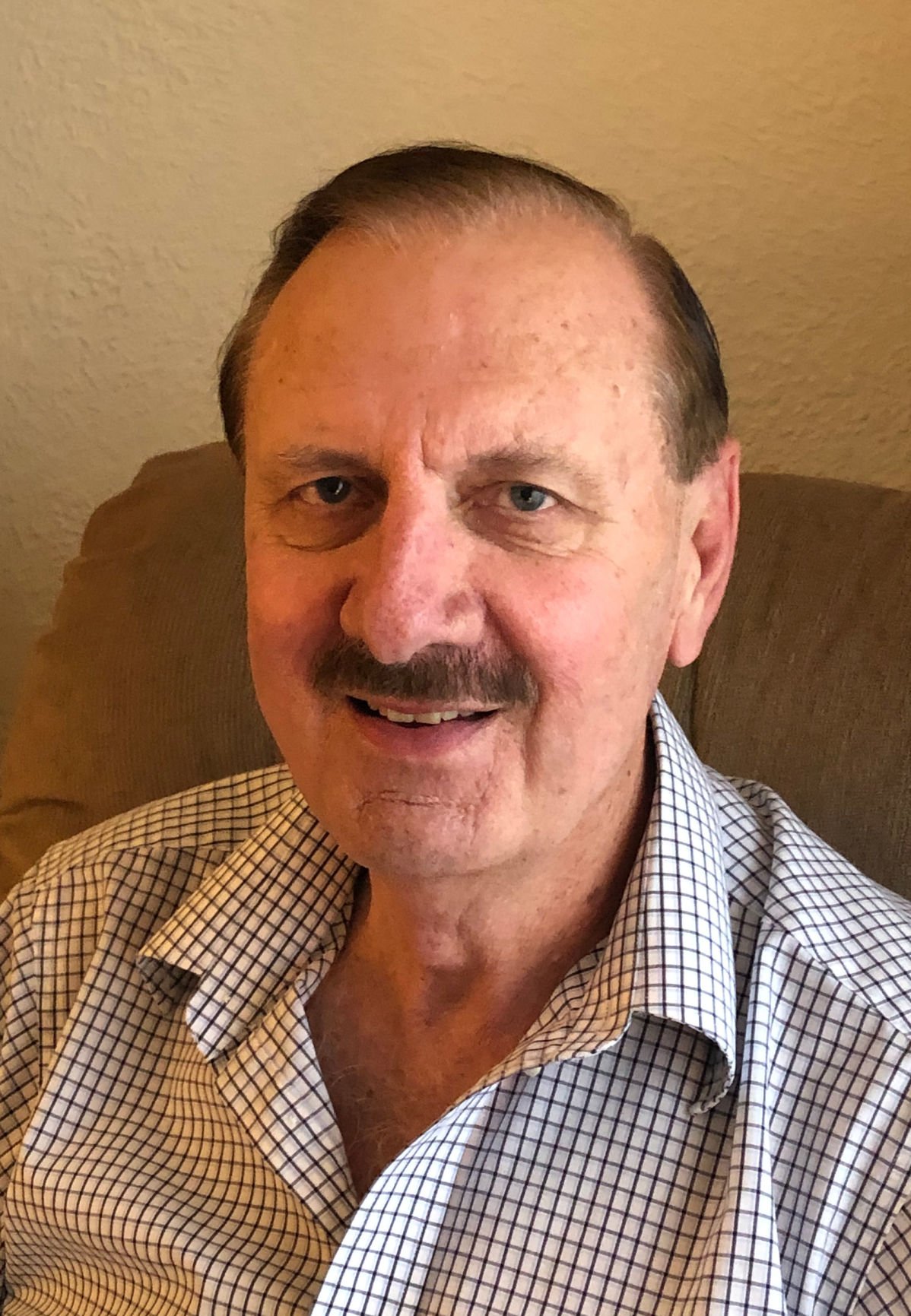 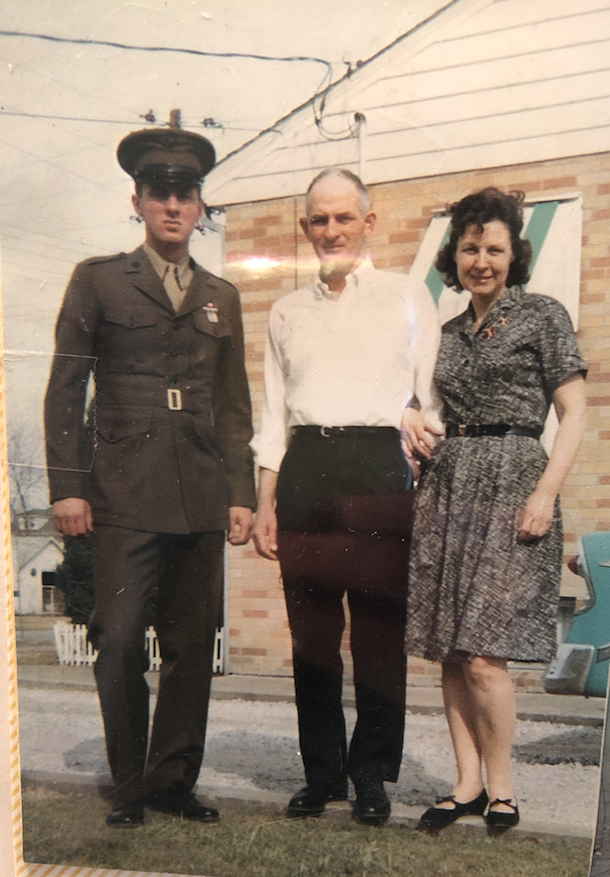 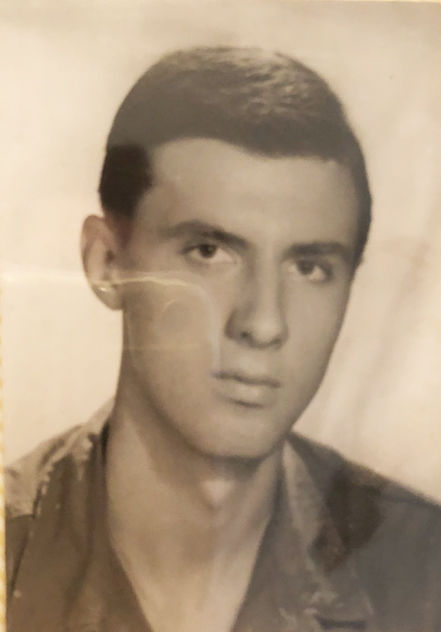