more info
This content was produced by Brand Ave. Studios. The news and editorial departments of the St. Louis Post-Dispatch had no role in its creation or display. Brand Ave. Studios connects advertisers with a targeted audience through compelling content programs, from concept to production and distribution. For more information contact sales@brandavestudios.com.
Her role in the WAVES broadened her horizons, contributed to the war effort and laid the groundwork for women in the military
0 comments
Share this 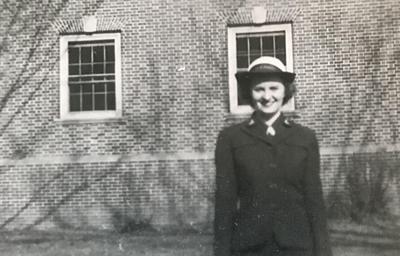 The career opportunities open to St. Louisan Mary Wheeler in 1942 were limited. But with the stroke of a pen, President Franklin D. Roosevelt signed into being the WAVES, or Women Accepted for Volunteer Emergency Service.

The President’s signing of the Navy Women’s Reserve Act created this division of the U.S. Navy just for women. The WAVES was designed to free up officers and enlisted men for sea duty during World War II by replacing them in shore jobs with women.

It was just the adventure Wheeler, at age 20, was looking for.

“The job I had was boring,” said Wheeler, now 99 and a resident of St. Ann. “I worked at Stix Baer & Fuller. I worked in the office but I wasn’t very good at typing. I didn’t want to do office work and when I heard about [the WAVES] I thought, well this might be for me.”

Typist, seamstress or join the Navy

Wheeler was the oldest daughter of 10 siblings. Three brothers were serving in the Navy and Army. College wasn’t an option, and the only jobs open were for typists or seamstresses, neither of which appealed to her.

“I didn’t know what to do with my life and I thought, well if [the government] is going to pay for my education, I guess I’ll do that,” she said. “I didn’t ever really know what I was going into.”

Because she wasn’t yet 21, she first needed her father’s permission to join. Next, she had to quickly gain 2 pounds to reach the 98-pound requirement. Someone advised her to eat as many bananas as she could before weigh-in, and so she did. “I can’t look at bananas to this day,” Wheeler said.

It was January 1943 and already thousands of women across the country had signed on with the WAVES, some as officers and many like Wheeler as enlisted seamen. They served at hundreds of stations across the United States and in Hawaii and Alaska, in a wide variety of jobs, from maintaining aircraft and checking parachutes to breaking codes, forecasting weather and working in naval hospitals.

Wheeler’s first stop was six weeks of classroom training, or indoctrination school, at Iowa State Teachers College (now the University of Northern Iowa.) From there she was sent to Jacksonville Naval Air Station in Florida, where she worked as a lab technician in a dispensary, drawing blood and handling X-rays, “just learning as you go.”

The work interested her, so when she returned to St. Louis after her discharge as a pharmacist mate 2nd class in November 1945, she used her GI Bill benefits to attend Gradwohl Lab School and became a certified medical technologist.

She later married and stayed home to raise seven children. After the children became more independent, she returned to the lab and finished her career at John Cochran Veterans Hospital, retiring in her 70s.

Though Wheeler doesn’t often talk about her role in the WAVES, her family members are proud that she helped open the door to women in the military. At one point, more than 80,000 women served in the WAVES.

After the war, Congress passed the Women’s Armed Services Integration Act, allowing women to gain permanent status in all military branches. Today, more than 15 percent of the active-duty force is made up of women. 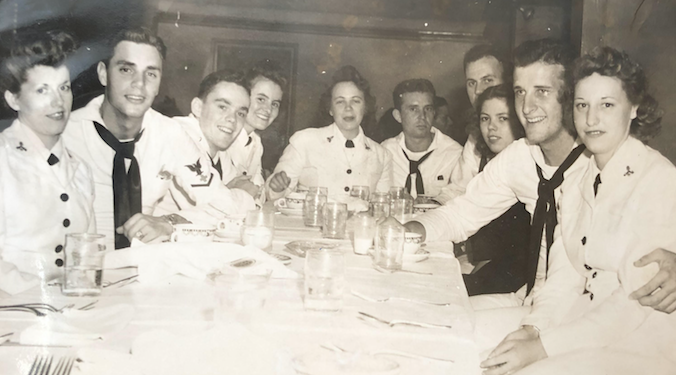 Wheeler (4th from left) and fellow seamen at the Rainbow Room in Jacksonville, Florida 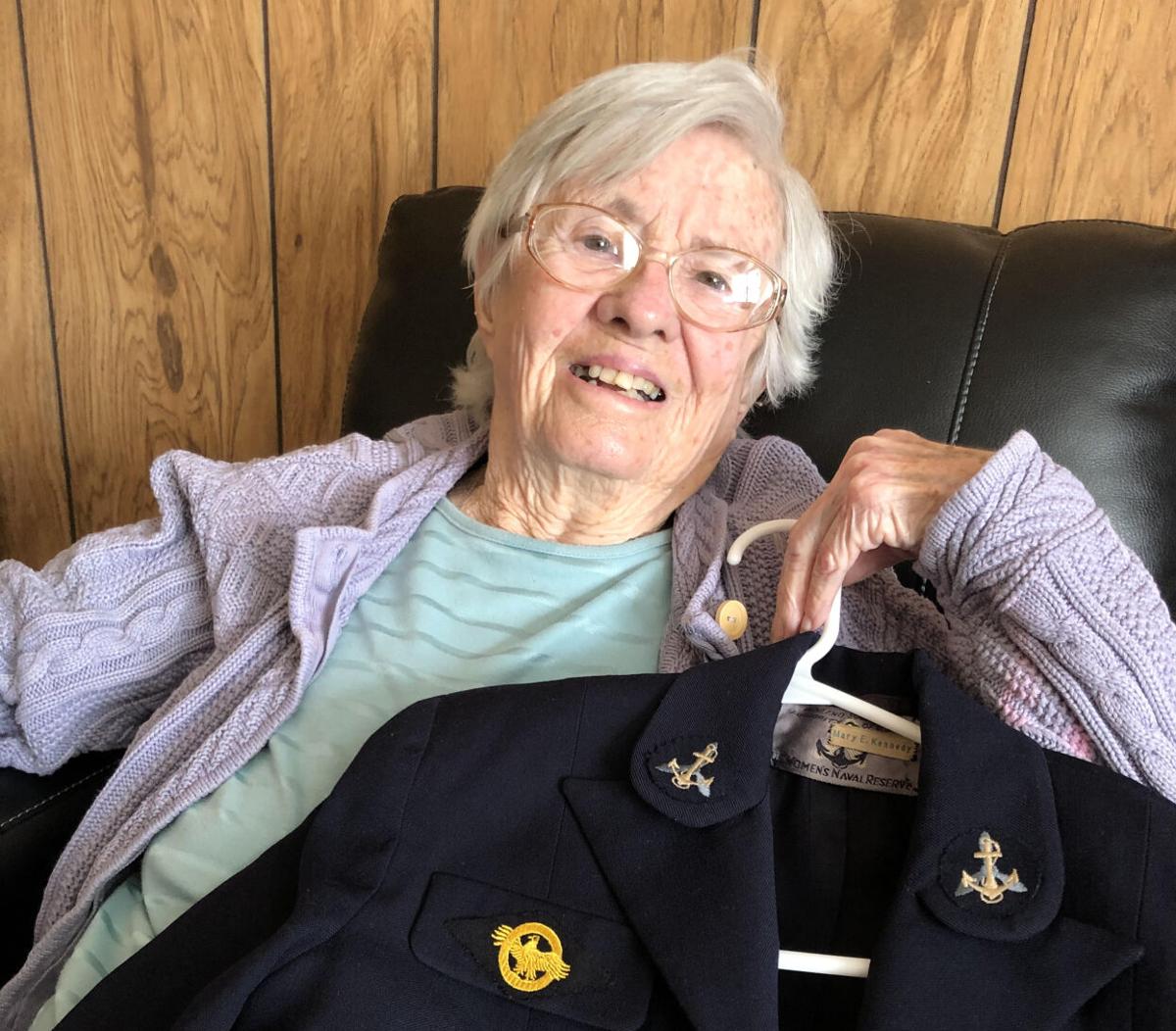 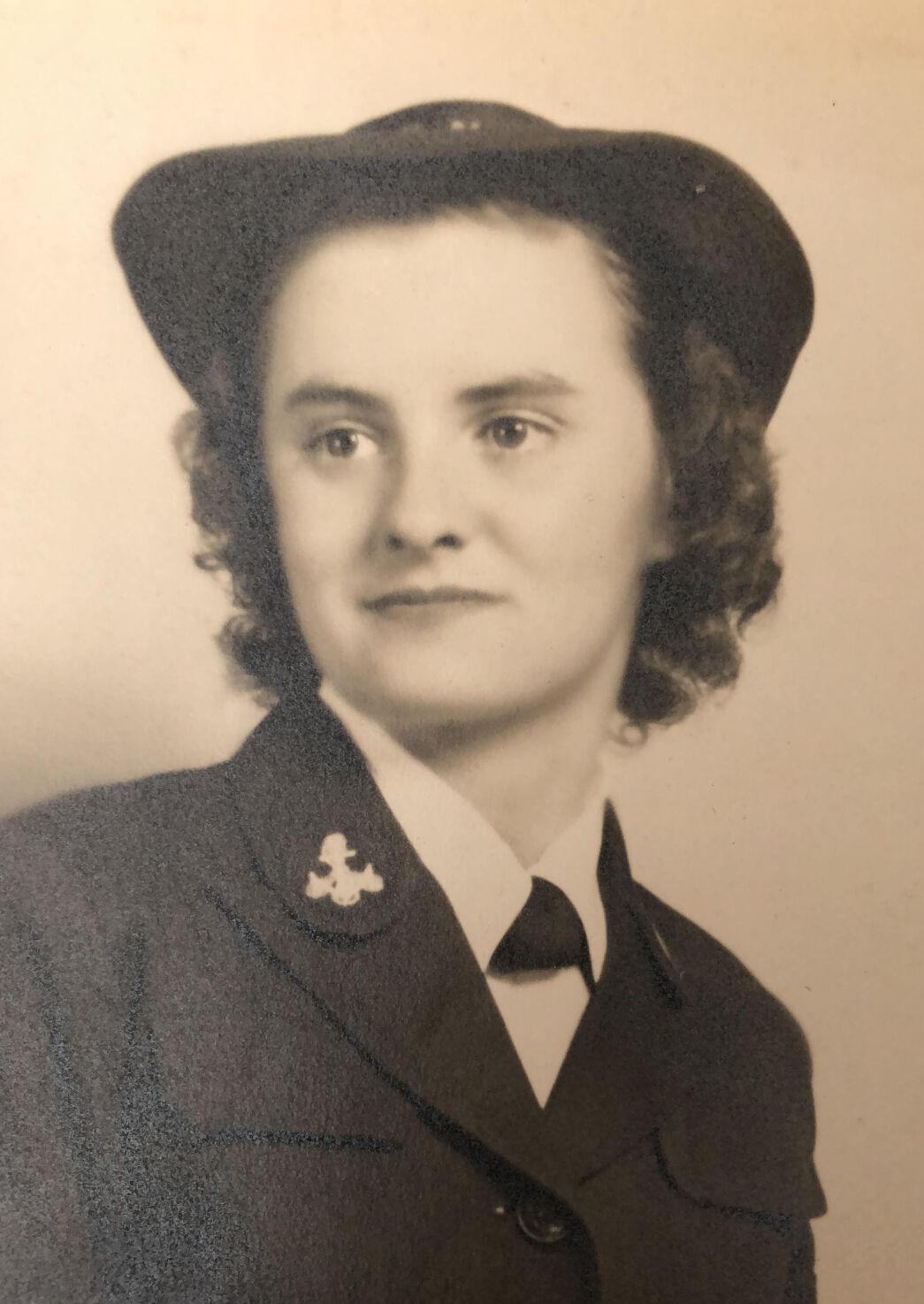