For 48 hours of fierce fighting in a battle to retake Nui Yon Hill in Vietnam, U.S. Army Sgt. Joe Middendorf had his medic’s back.

As “Doc” weaved through crossfire to treat and retrieve fallen comrades in the “kill zone” during an ambush in which the Americans were grossly outnumbered, Middendorf and another machine gunner did their best to provide covering fire and prevent the medic from being hit.

In the chaos, Middendorf was struck in the head from shrapnel when a rocket-propelled grenade exploded nearby. But he refused a ride on a medevac helicopter that would have whisked him away from his comrades on the front line.

“I just wasn’t going to leave them,” Middendorf said. “They needed everybody they could get.”

Outnumbered by the enemy

Middendorf, now 70, says it’s painful to remember the losses from those two days in May 1969 near the South Vietnamese village of Tam Ky. Out of 89 men in his company, 13 were killed and many more wounded in close combat against an estimated 1,800 to 2,000 NVA and 700 Viet Cong.

Now a retired electrician living in Hazelwood, Middendorf said he bottled up the memories of his 12-month tour in Vietnam and never shared them with family or friends until about 10 years ago. That’s when, out of the blue, “Doc” called him on the telephone and said, “remember me?”

Doc, as he was known to the men of Charlie Company, is James C. McCloughan, now a retired educator from Michigan. McCloughan had joined Middendorf’s unit in Vietnam as a private first class just a few months before Nui Yon Hill.  He was on a mission to reconnect with the battlefield buddies he served with 40 years before.

Two years ago, McCloughan was awarded the Medal of Honor — the U.S. military’s highest award for valor in action. He is credited with rescuing 10 Americans and treating some 50 wounded during the battle despite being wounded himself. He credits Middendorf and another machine gunner, Sgt. Doug Hatten, now deceased, with his life.

A letter from the draft board

Middendorf was a college golfer at Northeast Missouri State when he was drafted into the Army. “I happened to drop one class and that put me to part-time status,” he said. Within weeks, the draft board sent him a letter.

“I was sitting in my driveway and I saw the mailman coming and I said, ‘well here comes my draft notice,’” said Middendorf, who grew up in Alton, Ill. “And sure as heck it was.”

“I was sitting in my driveway and I saw the mailman coming and I said, ‘well here comes my draft notice,’”

The 19-year-old reported in April 1968 and shipped to Vietnam in October.

“They fly you out to your unit out in the field by helicopter,” he said. “It was hot, hot, hot. The first day I got shot at by snipers. I said, ‘boy, this is going to be fun.’ You learn pretty quick.”

By March 1969 when Pfc. McCloughan joined the company, Sgt. Middendorf already had months of on-the-job training, thanks to repeated ambushes and skirmishes, land mines and incoming mortar rounds.

On May 13, 1969, the company was transported by helicopter to a spot near Nui Yon Hill. As the helicopters prepared to land, they immediately began taking on enemy fire, and two were shot down. Middendorf and McCloughan had to jump to the ground from about 10 feet because the Hueys were not going to land in a hot landing zone.

Save the last one for yourself

“I was wounded the first day, and Doc was wounded three times,” Middendorf said. “If you screamed ‘medic,’ Doc was coming.  He was running out there, and picking up guys and running back — it was crazy.”

By the morning of the third day, the enemy had retreated. “They just disappeared,” Middendorf said. “Luckily, because we were almost out of ammunition and word was sent down: save the last one for yourself.”

Despite still carrying the scars of shrapnel that pierced his head, Middendorf did not receive a Purple Heart. When he and McCloughan started pursuing the honor in 2012 they were told the medal was denied because there was no record of Middendorf having been seen by medical personnel.

McCloughan wrote a letter detailing how he had picked pieces of shrapnel from Middendorf’s head and treated him until the wounds healed and how Middendorf had refused to be evacuated. But it wasn’t until 2017 when McCloughan was set to receive the Medal of Honor that the Purple Heart was secured for his friend.

“A panel looked at what I submitted before and they asked, ‘Why has this taken so long?’” McCloughan said. “Can you imagine going 48 years after being wounded to get your just reward?”

The night before Doc’s Medal of Honor ceremony, the Purple Heart was pinned on Middendorf by Gen. James C. McConville, the Army’s vice chief of staff, at his own ceremony attended by his three grown daughters, McCloughan and 10 of their fellow survivors from Nui Yon Hill. 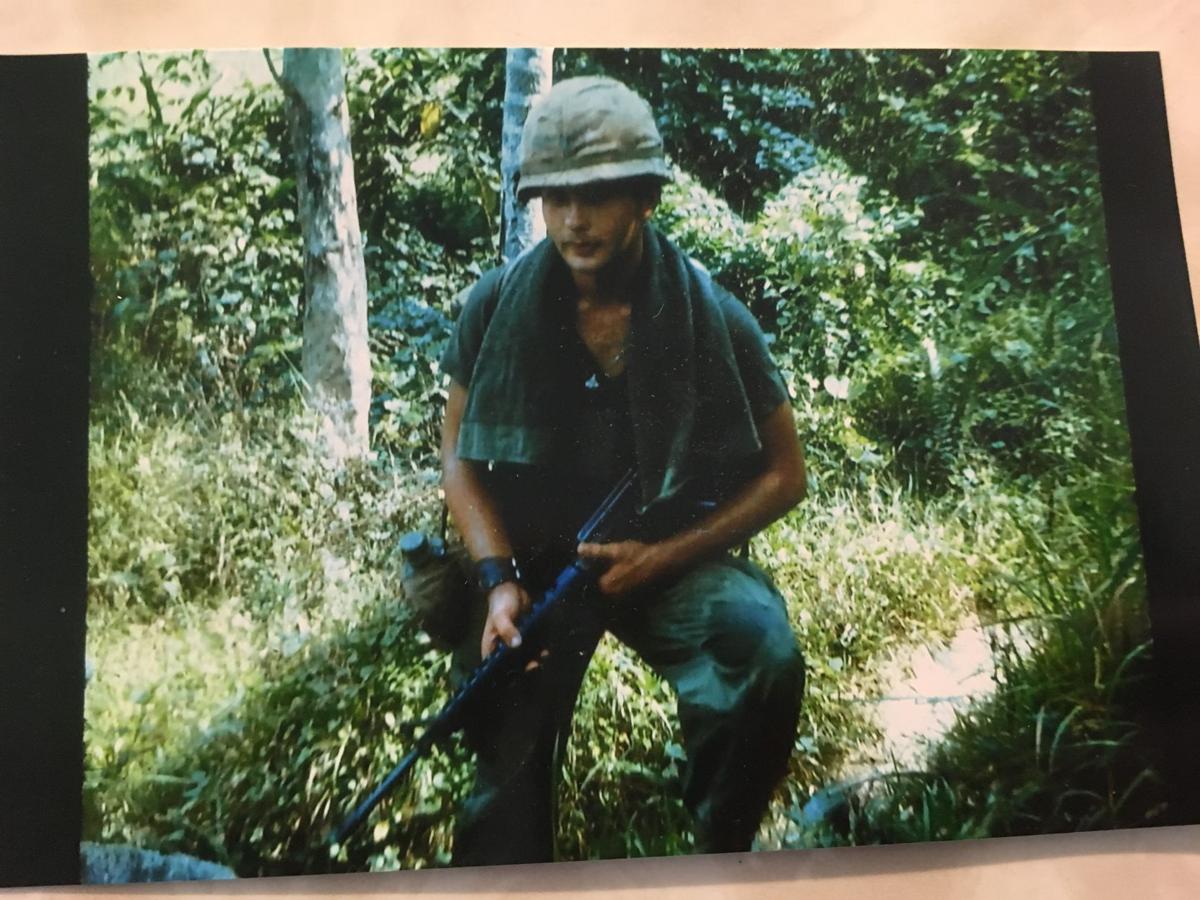 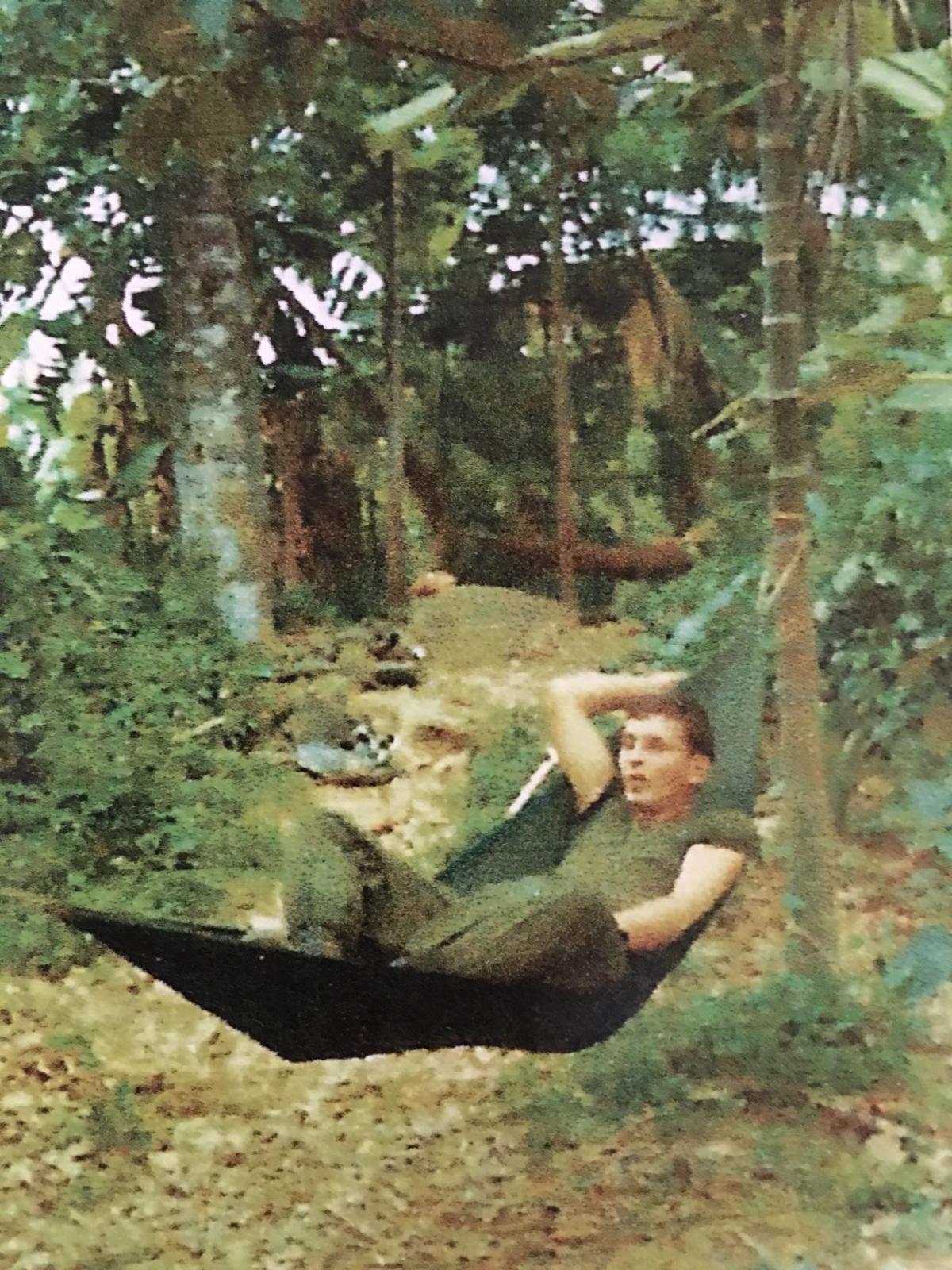 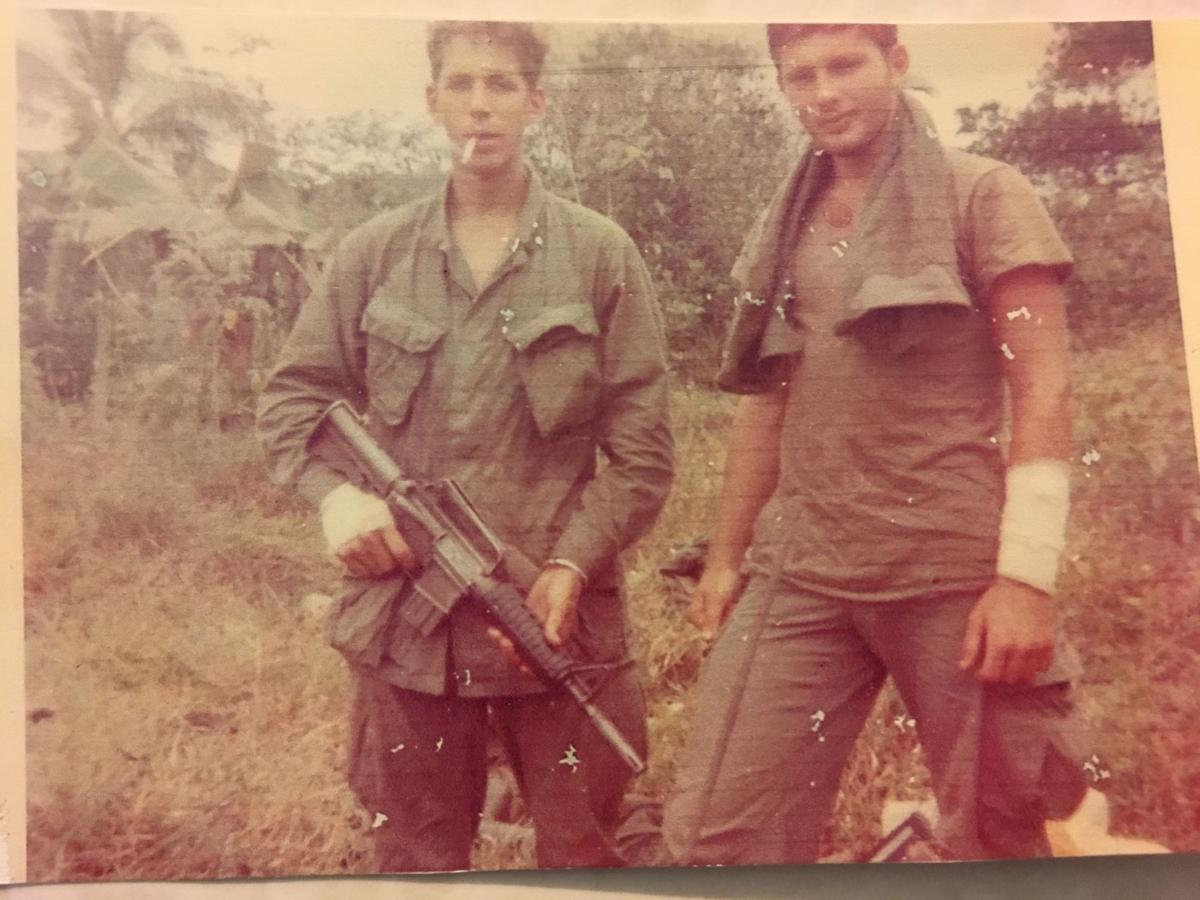 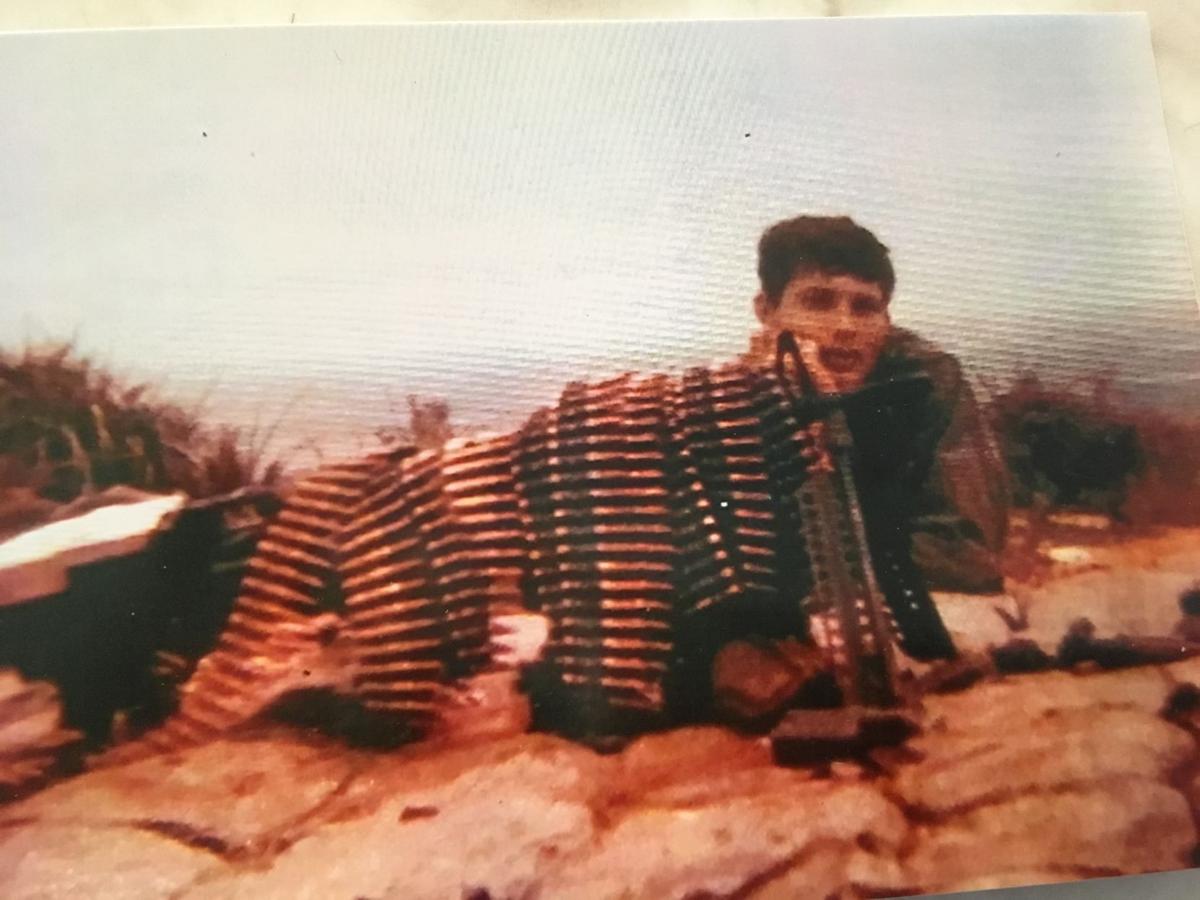 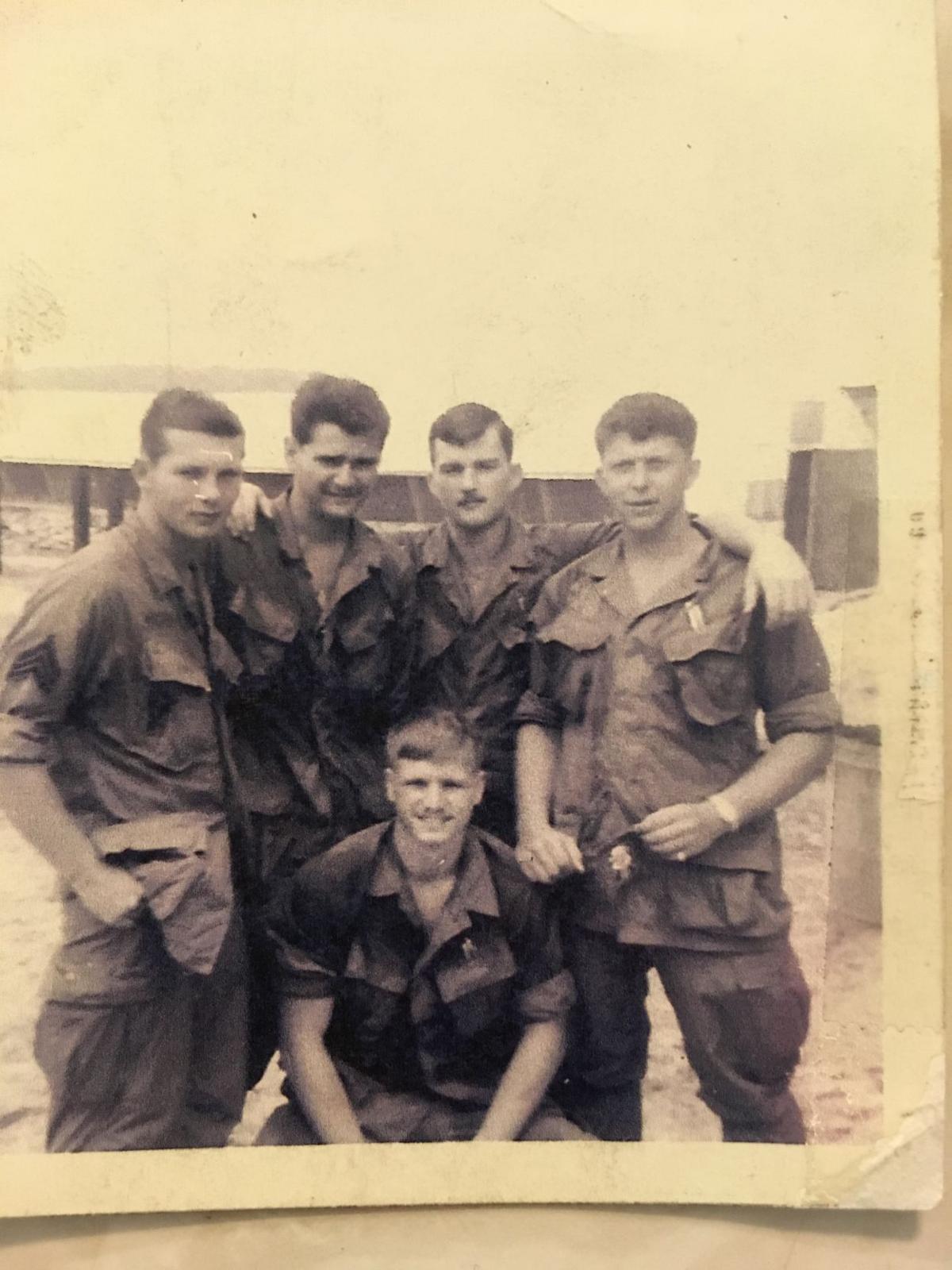 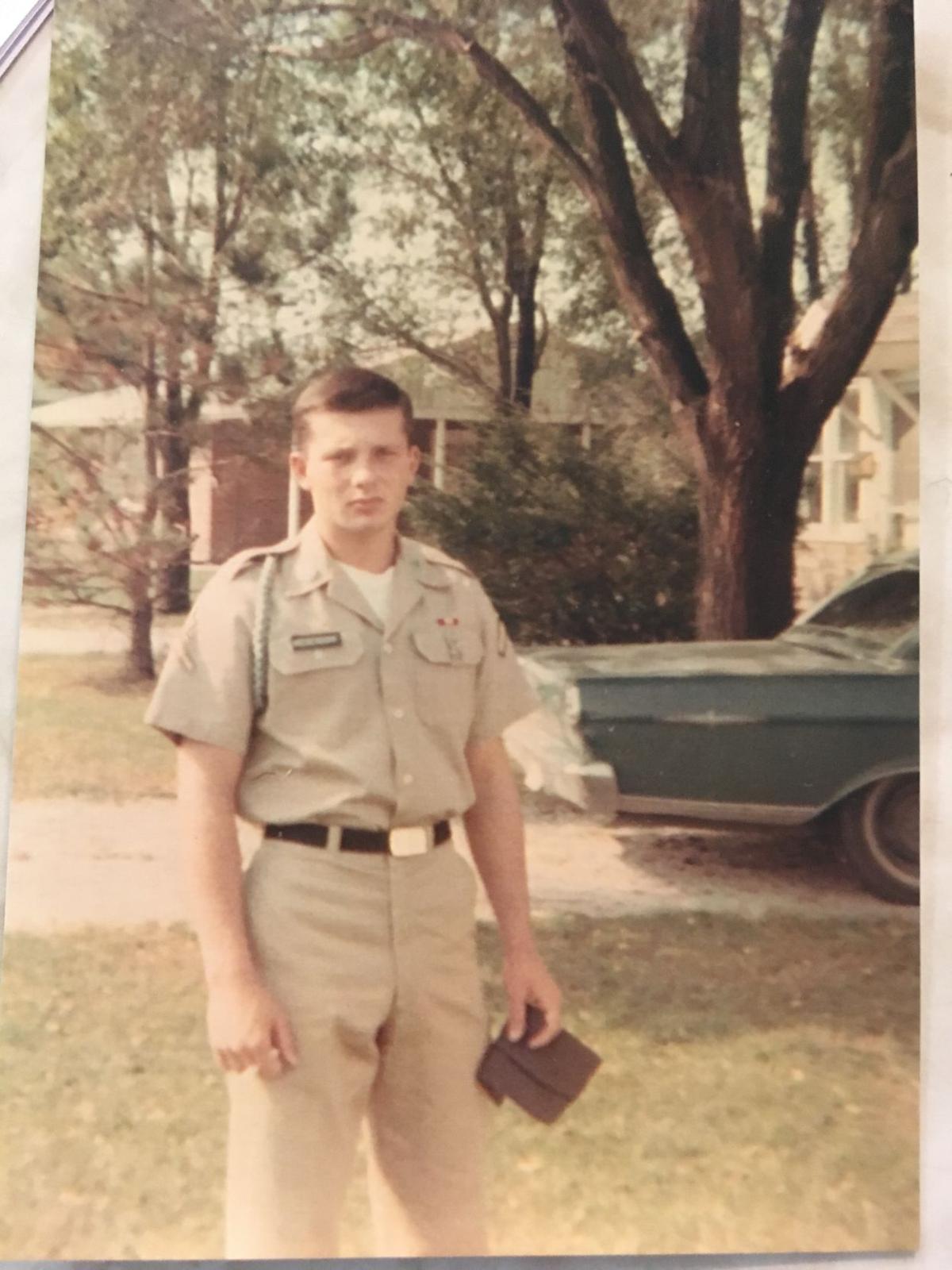 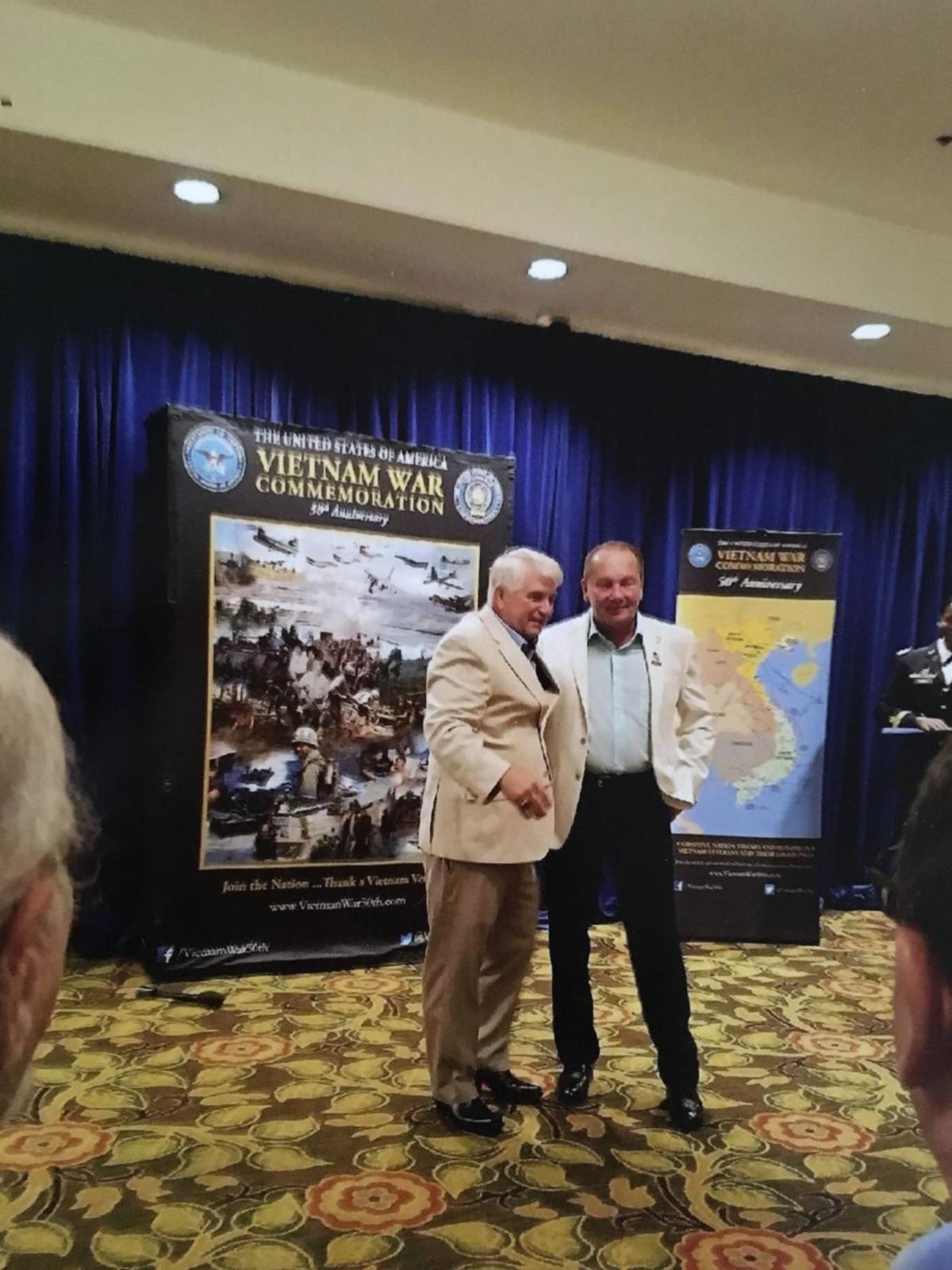 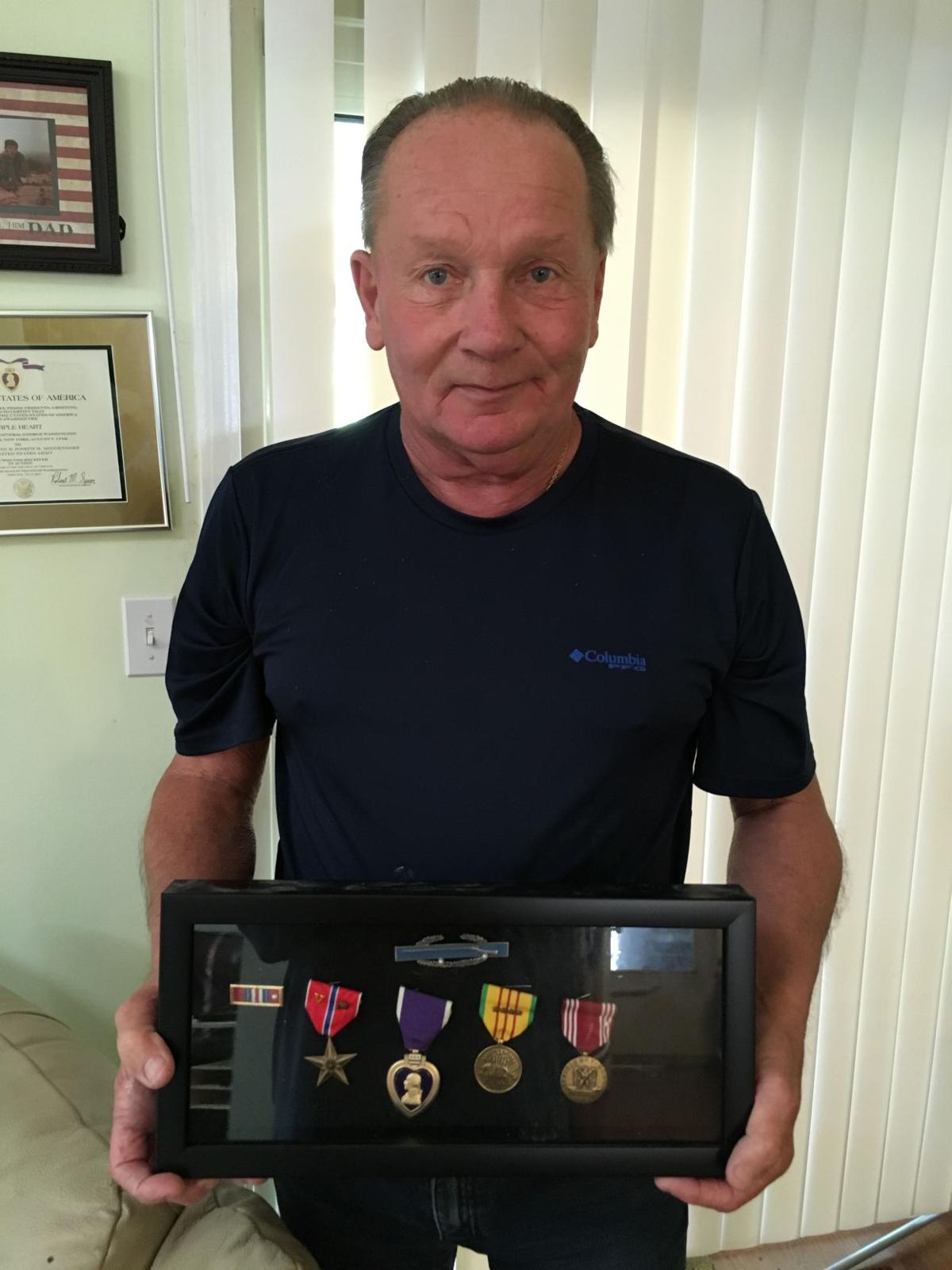 Glory and Pain: Veteran recalls achievement and perils of her service at “Gitmo”

Mona Cunningham was the chief electrician on a ferry. Her heroic quick thinking helped diffuse a potentially dangerous situation.

Taking care of those soldiers who take care of the fallen was a critical part of James Sutter’s job in the U.S. Army.

From her post at Scott Air Force Base, Master Sgt. Christine Kilburn helped manage essential radio communications for the U.S. Air Force at home and abroad.