Wounded warrior relies on what the Marines taught him: Never give up
0 comments
Share this

Jay Vermillion’s father served his country as a U.S. Marine and hoped Jay would choose an easier path in life.

“My dad never cried,” Vermillion said. “He told me I’d never know how happy I made him. He said, ‘You’ll make a great Marine.’”

What he learned over the next 11 years through deployments to Iraq and Afghanistan helped Vermillion survive not only the horrors of war, but serious injuries from an exploding IED, the struggle to learn to live again after a traumatic brain injury and the loss of his wife to leukemia.

"I just kept relying on what the Marines taught me: Never give up."

“I just kept relying on what the Marines taught me: Never give up,” he said.

Today, Vermillion tries to use what he learned to help the young men he coaches on the Eureka High School varsity football team.

“I try to use honor, courage, commitment and pride and to develop small unit leadership and responsibility,” said Vermillion, a defensive line coach. “I believe it’s going to make them better citizens in life.”

Now 40, Vermillion lives in Wentzville and is studying to become a physical education teacher. He also mentors other wounded warriors through the Focus Marines Foundation, which helps veterans transition to civilian life.

This is it, I’m dying

He almost didn’t make it to this point, he said.

On a patrol in Fallujah in Iraq in 2005, Staff Sgt. Vermillion suffered a concussion when a “triple stacked” IED comprising of three 155 mm artillery shells exploded near his vehicle.

“I remember going black for a while,” he said. “My ears were ringing, my head was hurting, but I was worried about my guys in the truck.”

Though he now thinks that was the beginning of his brain injury, he quickly returned to duty. Later in that same tour, his vehicle was hit by another explosion.

Then in July 2010, while deployed in Afghanistan, Vermillion and two others were seriously wounded in a blast from a homemade explosive device that “peeled our truck in half.”

“I just remember waking up on the Black Hawk,” he said. “It was the worst pain I’d ever felt. I remember being scared and thinking, ‘This is it, I’m dying.’”

Vermillion spent the next two years in Balboa Naval Hospital learning to walk and talk again.

They saved my life

When he finally was released from the hospital, Vermillion was still dealing with pain and the ongoing effects of the brain injury such as nausea, vertigo and memory loss. He struggled to handle civilian life — managing his emotions, figuring out his finances, buying groceries, and staying on top of all the appointments that were part of his recovery.

Then his wife, MacKinzie, was diagnosed with leukemia, and between his therapy appointments and her new regimen of cancer treatments, he was barely hanging on, he said.

That’s when a nurse introduced him to the Focus Marines Foundation, which was founded in 2010 by Marines who served in Vietnam and understood the issues associated with transitioning back to civilian life. Nearly 800 veterans have attended a week-long program the foundation developed to help these wounded warriors regain self-respect and purpose.

“Had it not been for them, I would not be here,” Vermillion said. “I was so mad at God, and I had so many questions. They saved my life.”

Focus and the Joshua Chamberlain Society, another charity that supports wounded veterans, helped Vermillion get a job as an assistant football coach in his hometown of Jackson, Mo. After MacKinzie died in 2017, they also helped him move to the St. Louis area and connected him with Eureka Head Coach, Jacob Sumner.

“He brings a lot to our program,” Sumner said. “With his background of brotherhood and his passion and work ethic, he does a good job motivating those kids. They love him. He’s a humble guy, so he doesn’t necessarily get into his story, but the kids know quite a bit about it and they respect him completely.”

Today, Vermillion is engaged to be married to a woman he met through Focus. The couple are raising Vermillion’s two sons and a daughter and recently welcomed a baby girl.

Vermillion recently had neck surgery and expects to have more surgery on his back to help alleviate pain, but he looks forward to getting back on the field with the football team and giving back to Focus.

“My biggest satisfaction comes from coaching and helping at Focus,” Vermillion said. “I feel so much better in my heart.” 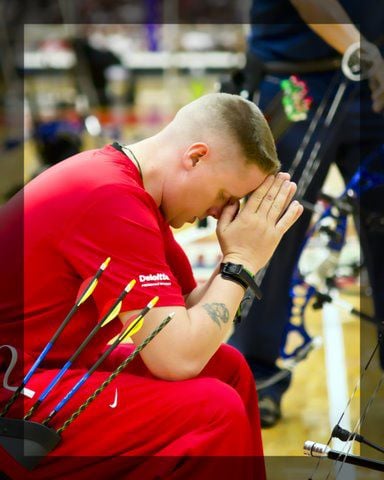 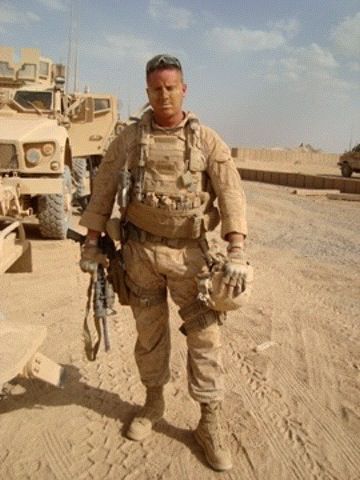 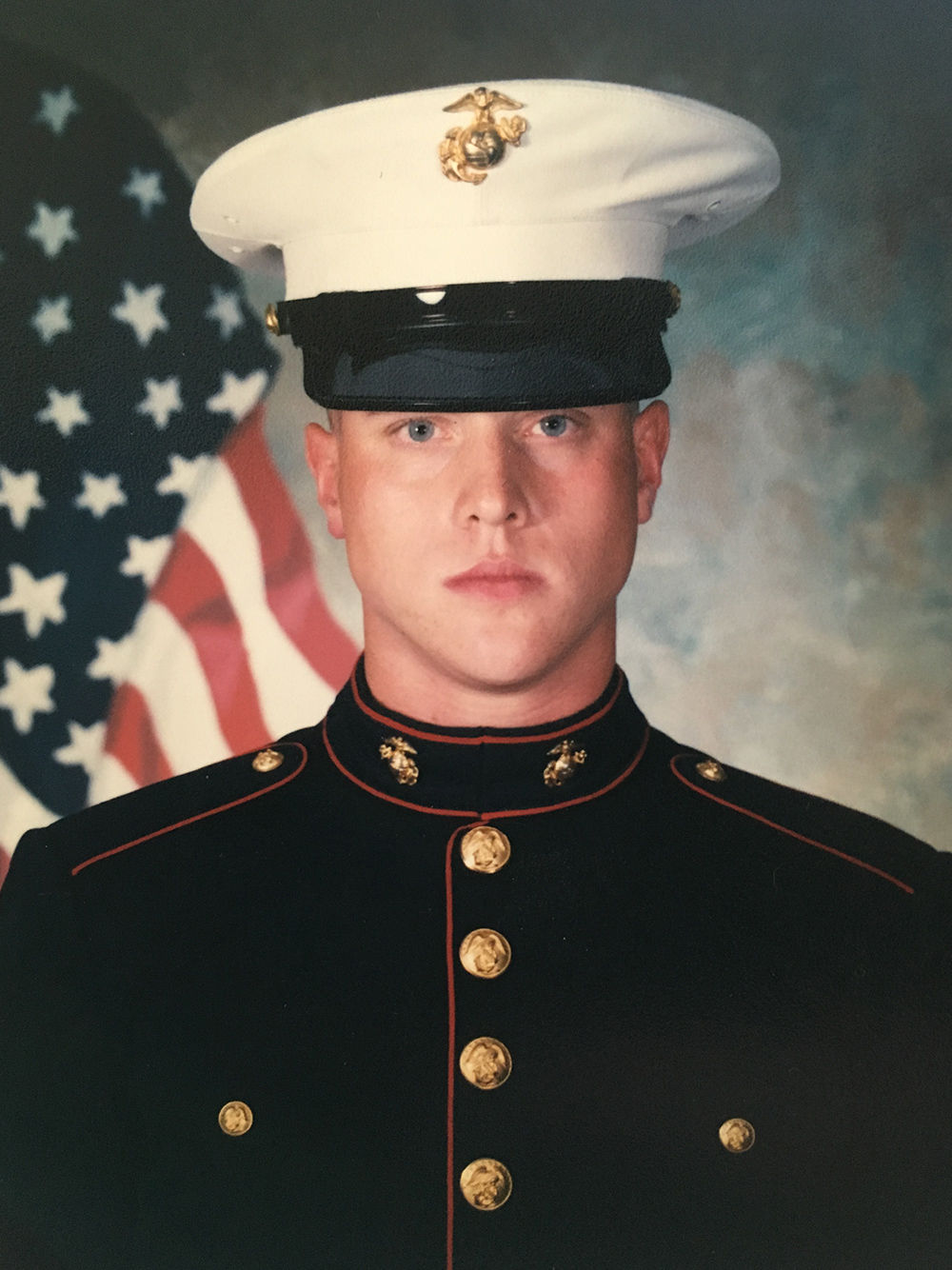 Vermillion in his dress uniform. Photo provided by Jay Vermillion. 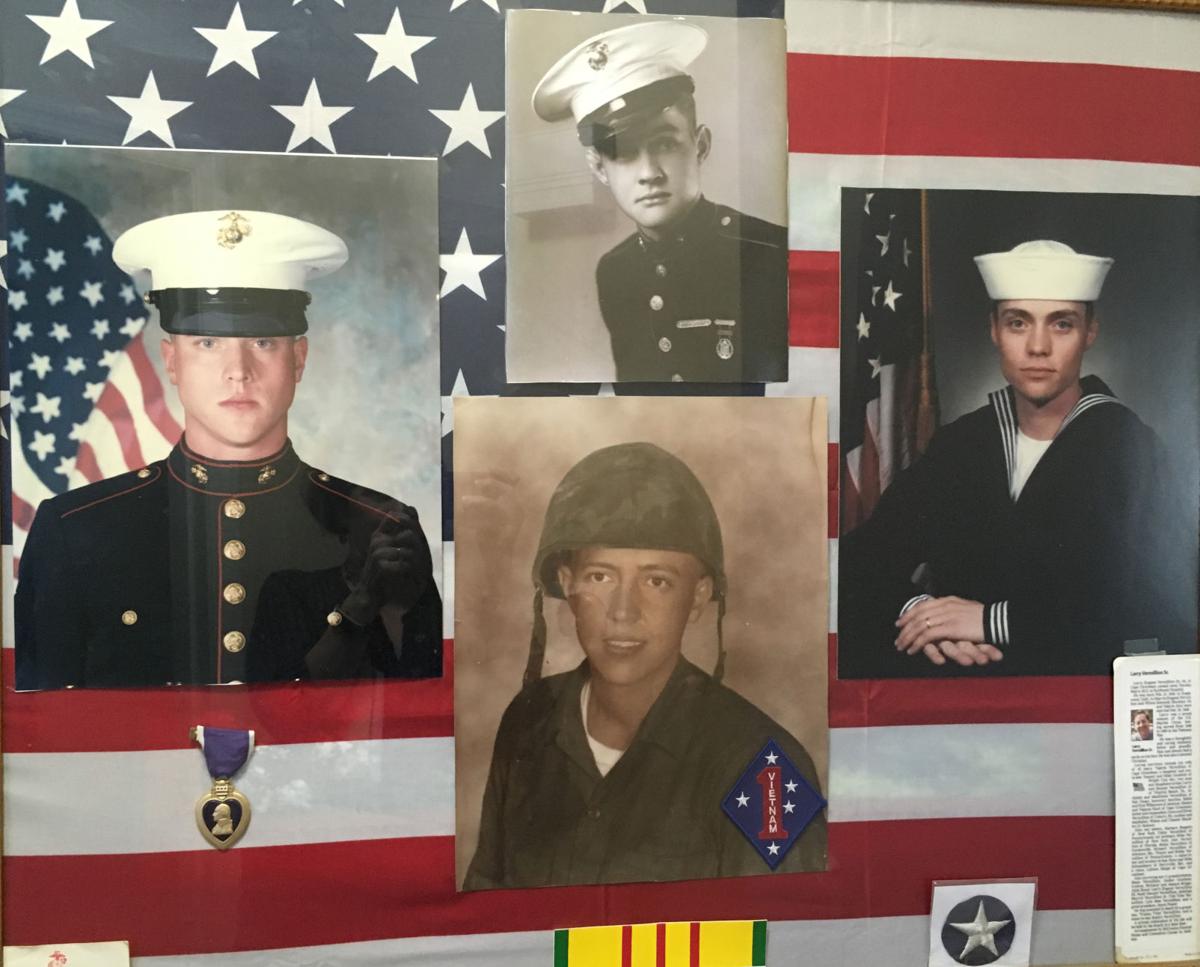 Vermillion in his dress uniform. Photo provided by Jay Vermillion.

Life in the military isn’t easy. Deploying to active war zones for months at a time, spending long stretches away from family and witnessing t… 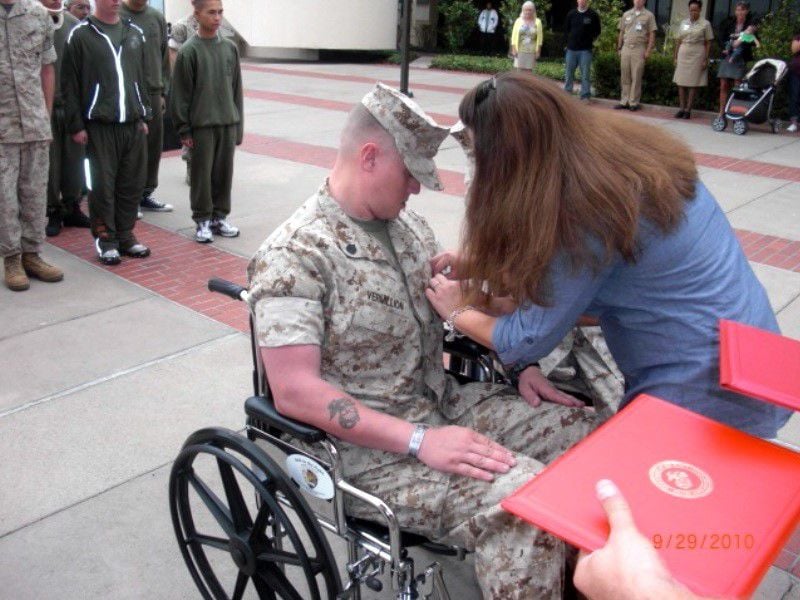