more info
This content was produced by Brand Ave. Studios. The news and editorial departments of the St. Louis Post-Dispatch had no role in its creation or display. Brand Ave. Studios connects advertisers with a targeted audience through compelling content programs, from concept to production and distribution. For more information contact sales@brandavestudios.com.
Get social this summer in MO’s capital city
0 comments
Share this

Summer is upon us: It’s the season for dancing in the streets, taking in the enticing aroma of festival food and reveling in the magic of a summer night. Whether you’re in the mood for an outdoor concert with the family, a weekend full of festivities to celebrate America or a tough test of your grit, Jefferson City has the perfect event to round out your summer. Let’s get planning!

Gather your blankets, lawn chairs, snacks and all your favorite people for the Backyard Concert Series. Set on the lawn of the Jefferson Landing State Historic Site, these outdoor concerts embody the music of Missouri through diverse local performers. To honor Missouri’s two centuries of statehood, this year’s theme is “Dynamic Duos.” The June 26 show brings traditional fiddle and dance music from John Williams and master guitarist Kenny Applebee. Shea & Shorty take the stage on July 17, crisscrossing musical genres with boundless energy. Acoustic duo Dusty James & Abalone Pearl close out the series on August 21 with their soulful Americana, roots and classic country sounds. All shows are free and start at 7 p.m.

When it comes to celebrating the land of the free and the home of the brave, there’s no place like JCMO! Featuring the largest fireworks display in central Missouri, Salute to America is not to be missed. Prepare yourself (and your belly) for a weekend full of entertainment as the downtown district fills with food, crafts, performances, a petting zoo and loads of fun for all ages.

Wander down High Street to find the perfect food truck snack — you’ll need the energy to check out everything the vendors have to offer. Stop by Heritage Village, where you can listen to storytelling and see historic reenactments.

Don’t miss the pièce de résistance, the Red, White and Boom Fireworks Sky Concert! Sit back and relax as the capital city proudly presents a stunning display of color and light. Spectators will watch in awe as brilliant fireworks soar high above the Missouri State Capitol dome before dissolving into the night sky.

Wake up, night owls! Sure, exploring a city by bike is a guaranteed good time. But have you ever done it by starlight? Join Red Wheel Bike Shop and JC Parks as they take you on a tour of Jefferson City under the night sky. Kicking off at 2 a.m., this 15-mile, non-competitive bike ride is open to all ages and will showcase the sights of Jefferson City from end to end. It’s a terrific way to see the city in a whole new light.

Missouri is turning 200 years old! There’s no better place to celebrate two centuries of statehood than in its capital city. Tour the Missouri Bicentennial exhibits throughout the Missouri State Museum, witness a United States naturalization ceremony and top off the day with the official state dessert: an ice cream cone!

People have enjoyed cold, creamy confections for thousands of years, but it wasn’t until the 1904 World’s Fair in St. Louis that ice cream finally made its way into crunchy, yummy cones. The story goes that confectioner Gabriel Sakakeeny ran a candy stand at the fair, and that’s the place where the cones made their debut. Say a silent thank-you to Sakakeeny as you head to Central Dairy on Tuesday, August 10, and snag a sweet treat as part of the statewide ice cream social!

Prison Break/Catch Me If You Can: August 28

Do you have what it takes to escape from the infamous Missouri State Penitentiary? Find out as you put your athletic skills to the test and face obstacles — including a mud pit, wall climbs and army crawls — over a 3-mile-plus trail that will challenge you at every turn.

Kiddos can also get in on the fun by taking part in Catch Me If You Can! This adventure-filled 2.5-mile fun run and obstacle course is designed for boys and girls ages 6 to 17 years old. They’ll trek through different challenges before reaching the grand finale: a giant Slip ‘N Slide!

Looking for even more excitement in JCMO? Find a calendar full of events at VisitJeffersonCity.com.

The area’s best-kept secret for a weekend getaway is found in charming Effingham, IL

At barely 10 square miles, Effingham in South Central Illinois packs a lot of punch into its compact size. From an array of restaurants that s… 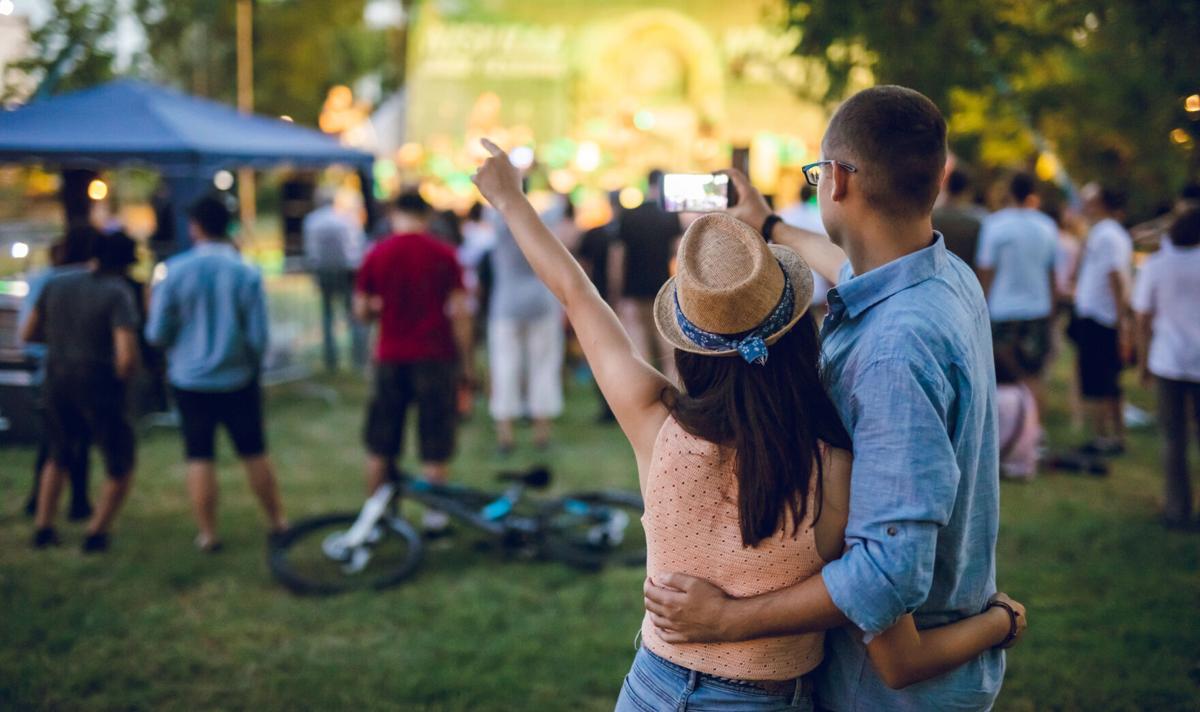 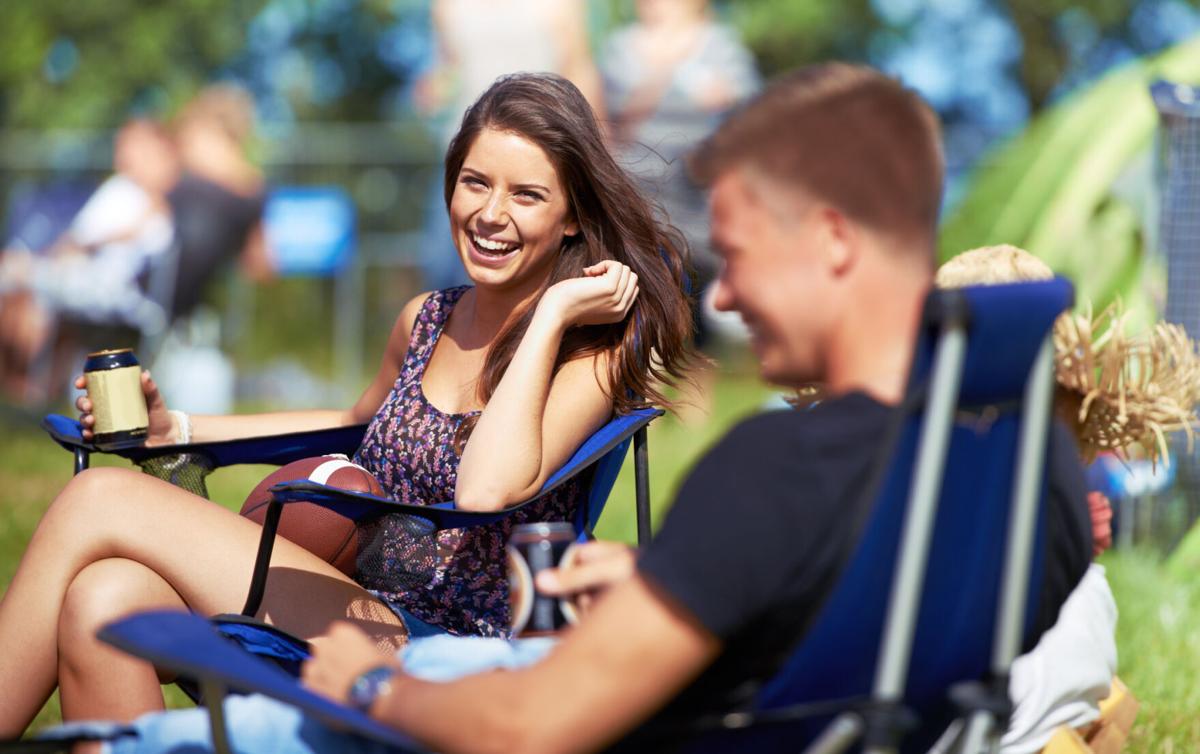 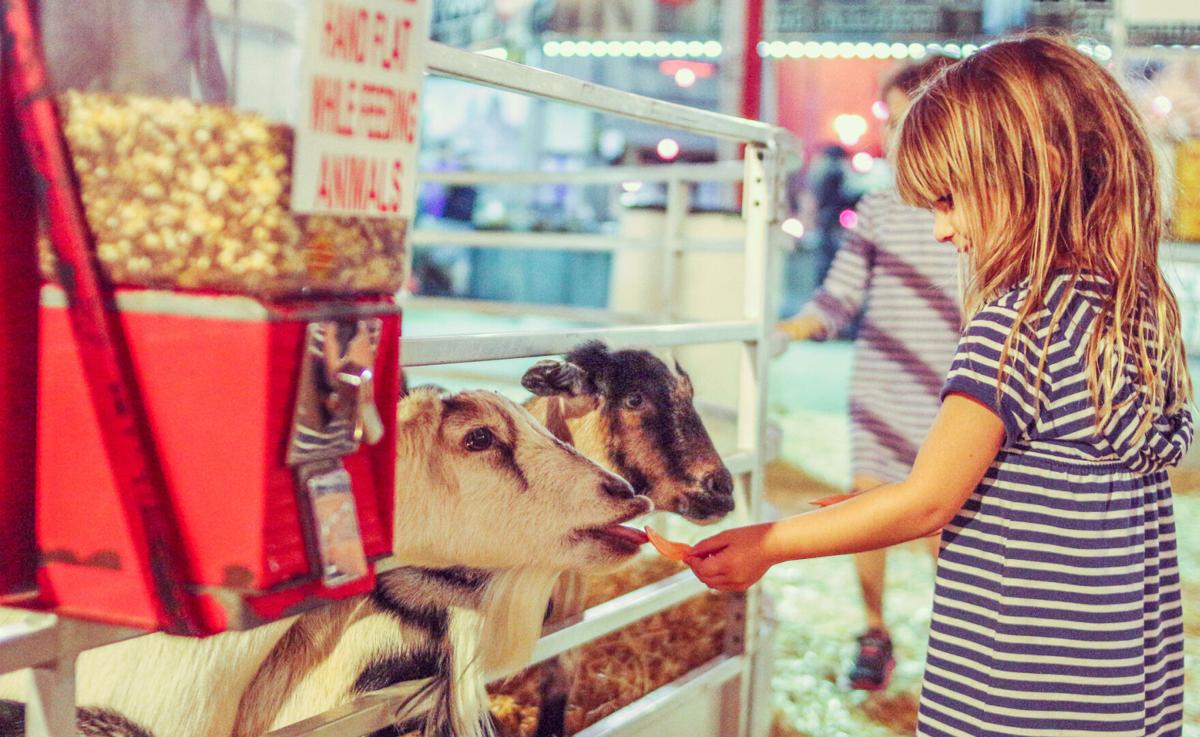 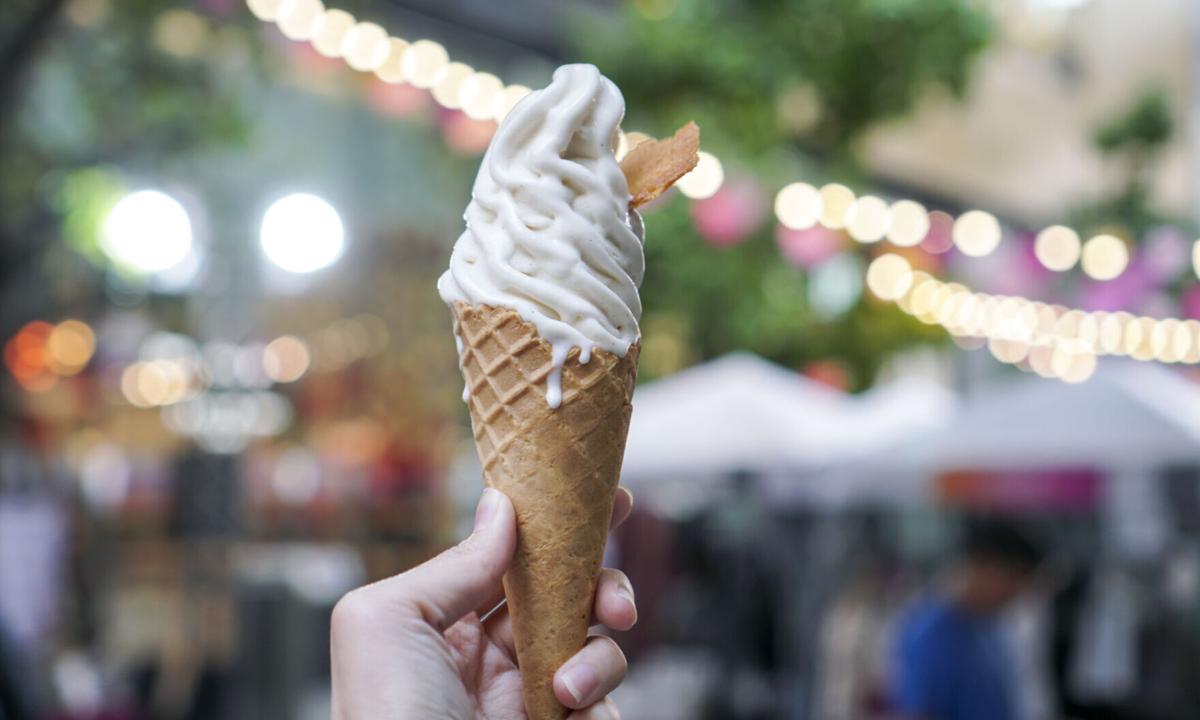