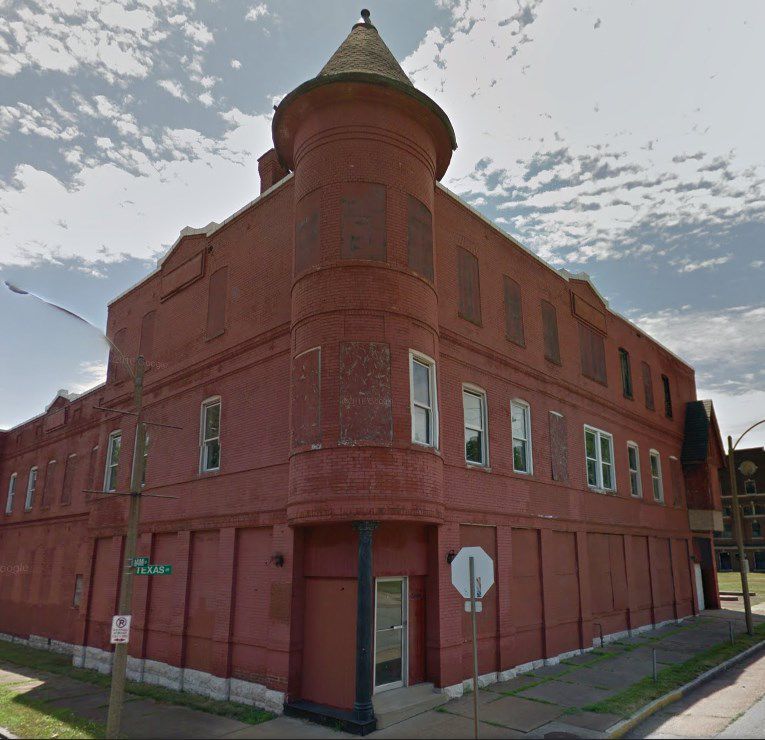 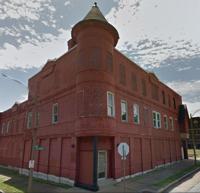 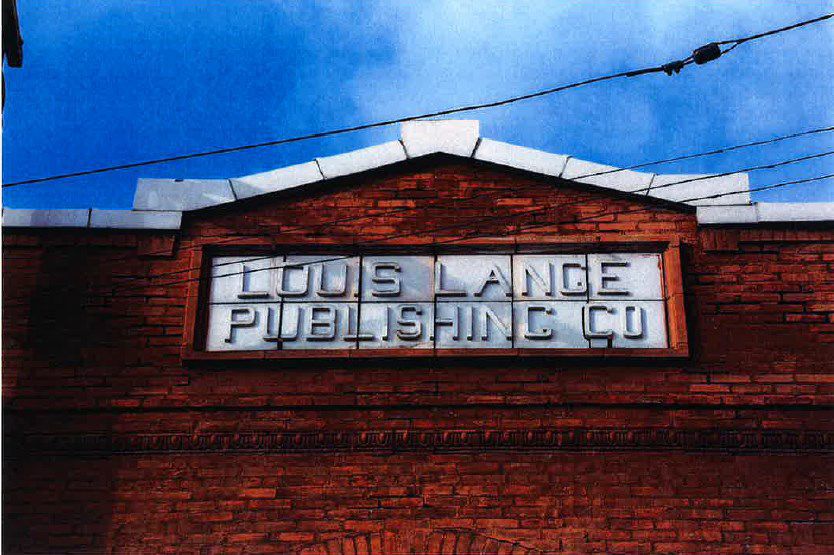 Part of the building targeted for redevelopment as apartments.

A vacant building in Gravois Park that once housed the publisher of several German-language publications could soon undergo a $1.35 million rehab.

Blackline Investments LLC has submitted a plan to St. Louis to put 15 apartments into the vacant building at 3600 Texas Avenue, near the intersection of Miami Street and Jefferson Avenue in the Gravois Park neighborhood.

And it couldn’t come any sooner. The city’s Land Clearance for Redevelopment Authority first sought developers for the property after dangling 10-year tax abatement in 1995. Now, the $1.35 million plan has finally taken up the city on its tax abatement offer and promises to bring back to life the structure that once housed the Louis Lange Publishing Co. The LCRA Board gave the nod to the developer Tuesday.

Blackline is affiliated with Michael Schwartz, an architect and director of development for Rothschild Development. The developer also plans to use historic tax credits for the project.

Beyond this project, there’s interest from developers in a church and a school nearby, said Michael Griffin, who handled the project for the St. Louis Development Corp. Proposals could be brought before the LCRA soon.

“All of a sudden there’s some interest in this area that we haven’t seen in some time,” Griffin told the LCRA board.

The company's management portfolio will grow to 1,500 units after the new contract with Fireside Financial.

Part of the building targeted for redevelopment as apartments.