COVID-19 influenced that decision, but she also saw bigger possibilities for her business, DemiBlue Natural Nails, after participating in an eight-week accelerator program at the University of Missouri-St. Louis.

“I wanted to be sure I kept my focus on creating these products that are safe for women and building out the brand,” Robinson said Thursday before joining five other entrepreneurs in an online Demo Day presentation.

The accelerator program introduced Robinson to buyers from Target and other retailers that might be interested in selling her nail polish. She upgraded her business software and got valuable advice on managing finances and tracking inventory.

Other business owners also made pivotal decisions during the eight-week program. Eric Love and Darren Williams renamed their furniture-assembly business, St. Louis Assembly Pros, after being told it might be too confining. The new name, Assembly on Demand, should work better as they expand to other cities.

“It’s been a great experience,” said Akeem Shannon, creator of Flipstik, a tripod-like adhesive device that attaches a phone to any surface for hands-free selfies. “It resulted in a lot of opportunity and made me a better business person.”

During the eight weeks, Shannon developed a prototype for a new, improved Flipstik, and met with manufacturers who may be able to make the product domestically.

The UMSL connection definitely opened doors for Shannon. Instead of dealing with salespeople, he said, “Every time I talked to a manufacturing contact it was either the CEO or the owner of the company. It’s a different level of care and attention.”

UMSL launched the diversity, equity and inclusion accelerator to address a big gap in the ranks of entrepreneurs. Nationally, Blacks and Latinos represent 28% of the population but just 8% of business owners.

Minority-owned businesses often are undercapitalized, so the program included a $50,000 grant for each company.

George Holmes Jr. and Keiry Moreno Bonnett used some of the money to build a prototype for Hire Henry, their robotic lawnmower. The Fattened Caf owners Charlene Lopez-Young and Darren Young expanded production of their Filipino sausage to meet demand from Schnucks shoppers.

One of the best parts of the program, Lewis said, was his UMSL student intern, who organized his customer and volunteer lists into a spreadsheet and did some social-media marketing.

Flipstik’s intern designed graphics for his website and for an influencer marketing program. “We are planning to hire her after the internship, she’s that good,” Shannon said. “Our intern was almost more valuable than the cash.”

The cash is important, though, and Dan Lauer, executive director of UMSL Accelerate, is looking for sponsors to keep the diversity accelerator going. Ameren, Edward Jones and Express Scripts were initial sponsors, and Lauer hopes they and others will fund a second group of entrepreneurs this fall.

The need is evidenced by St. Louis’ poor showing in some national rankings for success of minority-owned businesses. Lauer, best known as the creator of the Waterbabies doll, learned that St. Louis doesn’t lack talent.

“Working with these entrepreneurs, there was a common thread of perseverance, resiliency and collaboration,” he said. “They remind me of me.”

One expert says St. Louis could be well positioned to benefit from federal spending

St. Louis could be first area to take a metro-wide approach to aiding small businesses

Nicklaus: Inflation? After pandemic and recession, that's not a bad worry to have 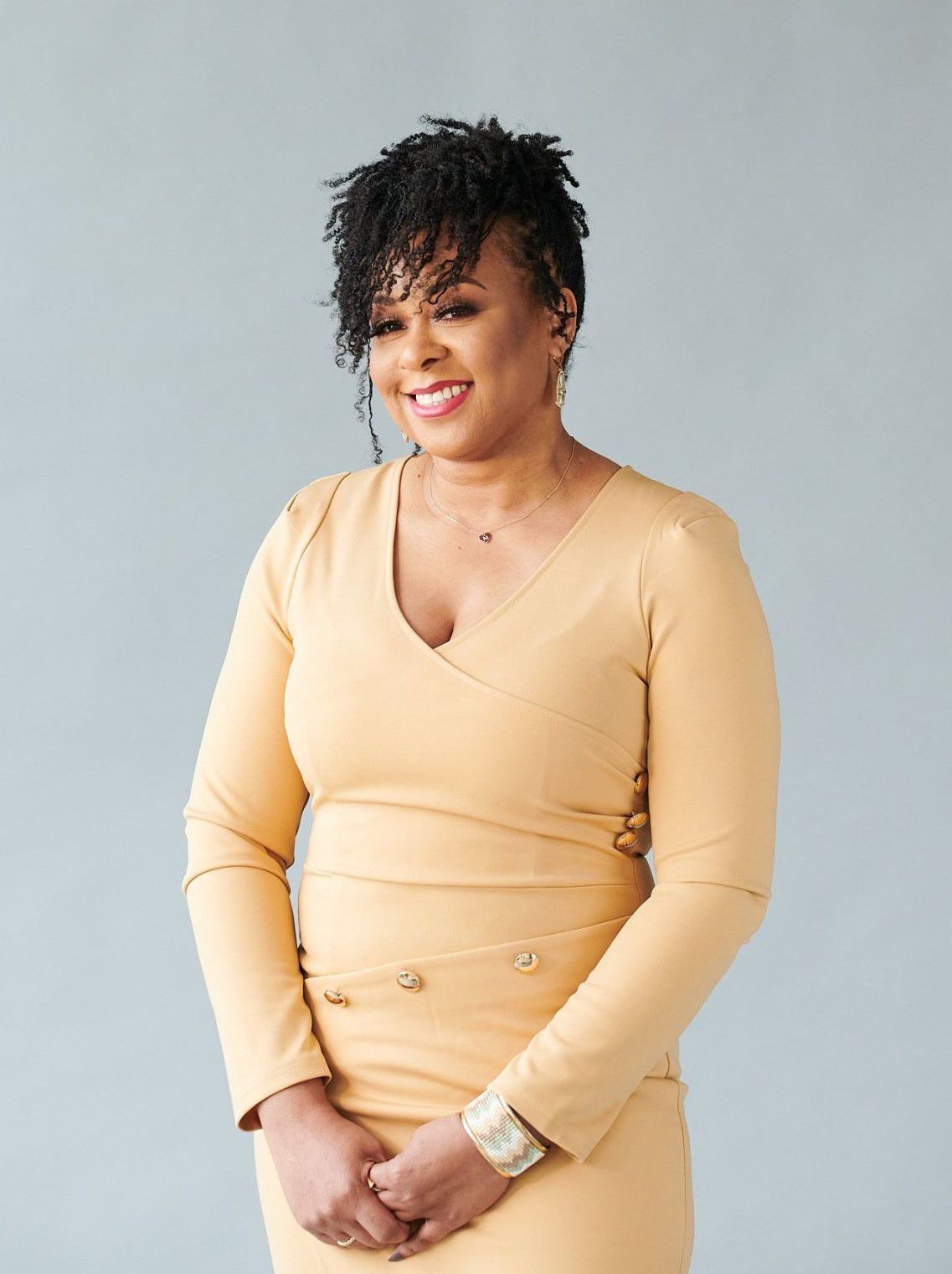 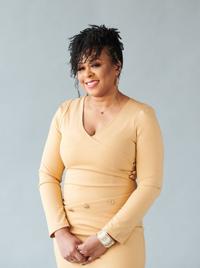 Michelle Robinson is founder and owner of DemiBlue, a natural nail polish company. Photo by Miranda Munguia for UMSL Accelerate 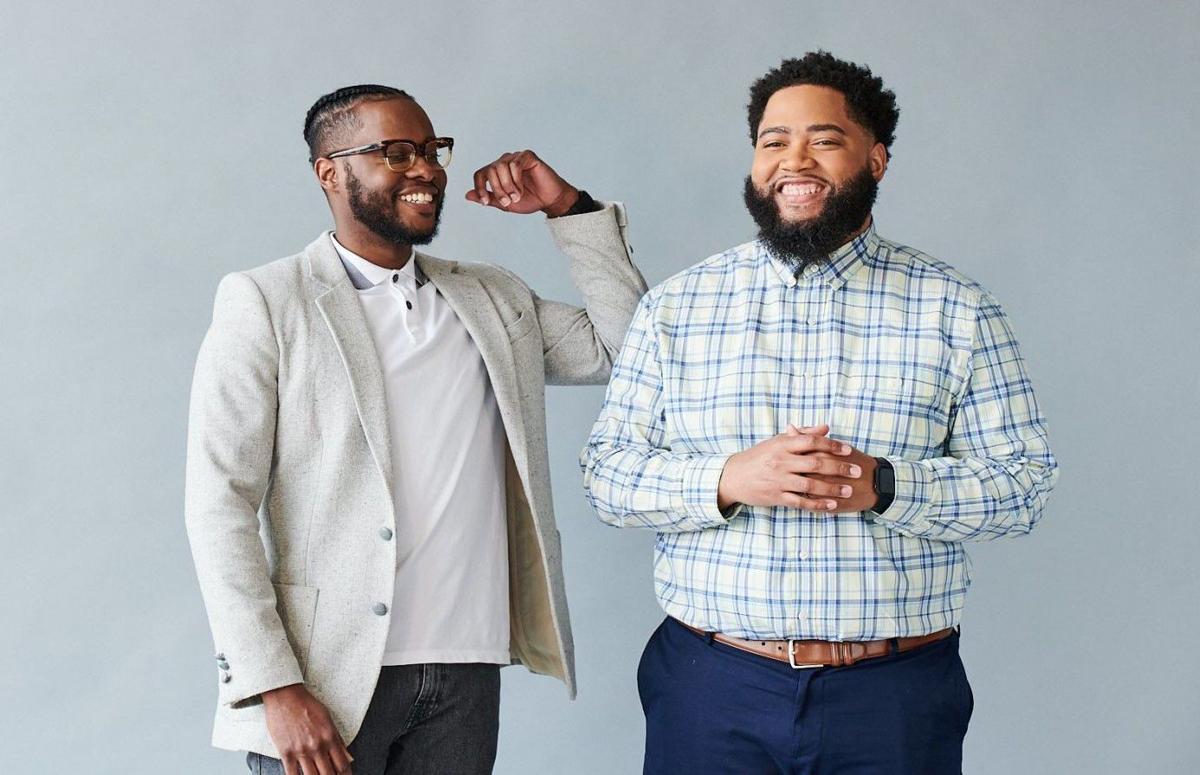 Eric Love and Darren Williams are co-founders of Assembly on Demand, a furniture assembly startup. Photo by Miranda Munguia for UMSL Accelerate 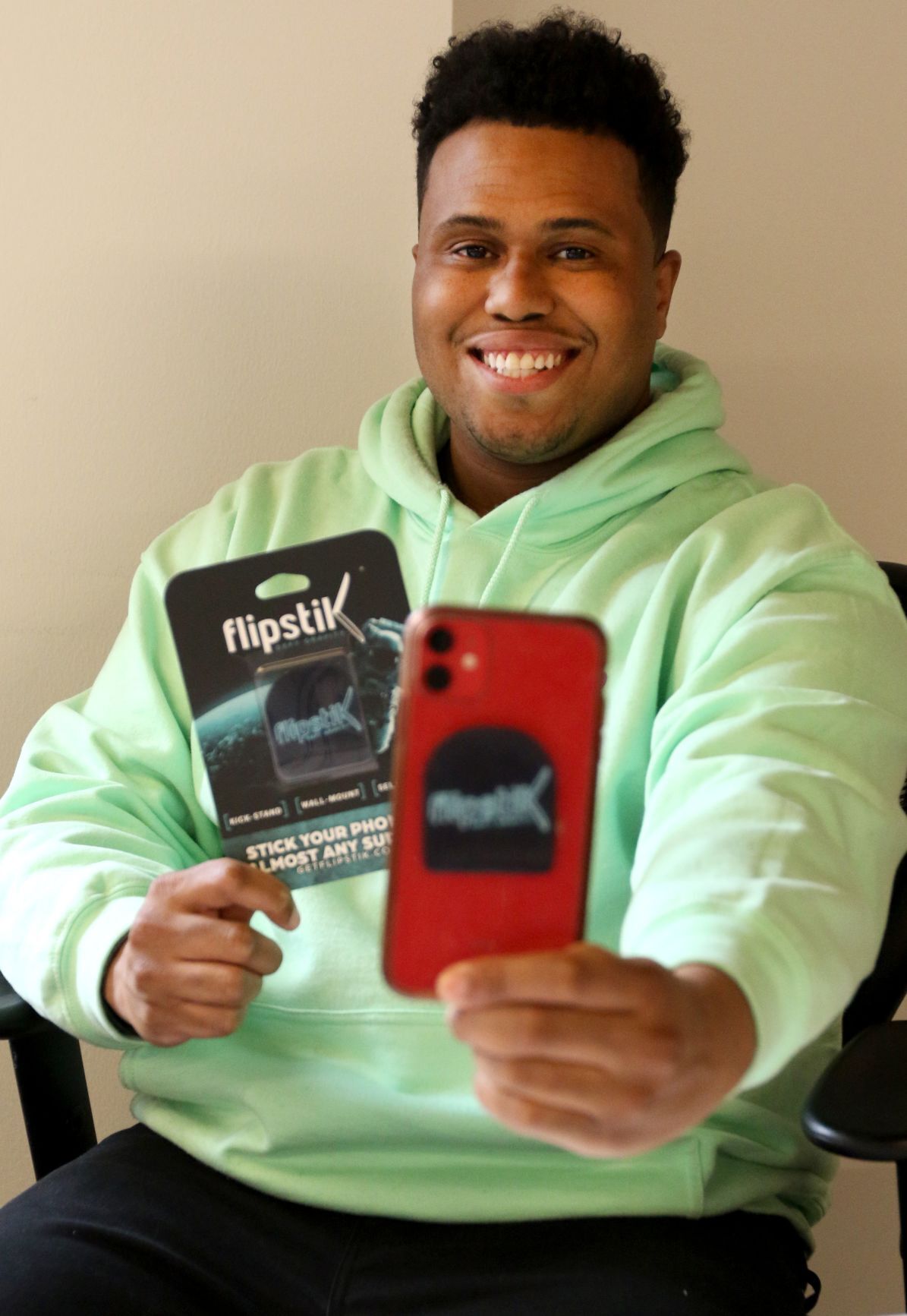 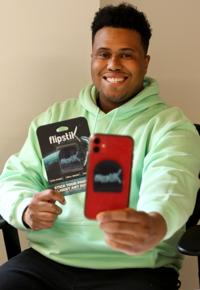 Inventor of Flipstik Akeem Shannon poses for a portrait at Flipstik's headquarters in St. Louis, 911 Washington Avenue, on Thursday, Dec. 31, 2020. Flipstik is a phone accessory that allows a user to stick their phone on multiple surfaces. It can also function as a stand to prop up a phone. Photo by Christine Tannous, ctannous@post-dispatch.com 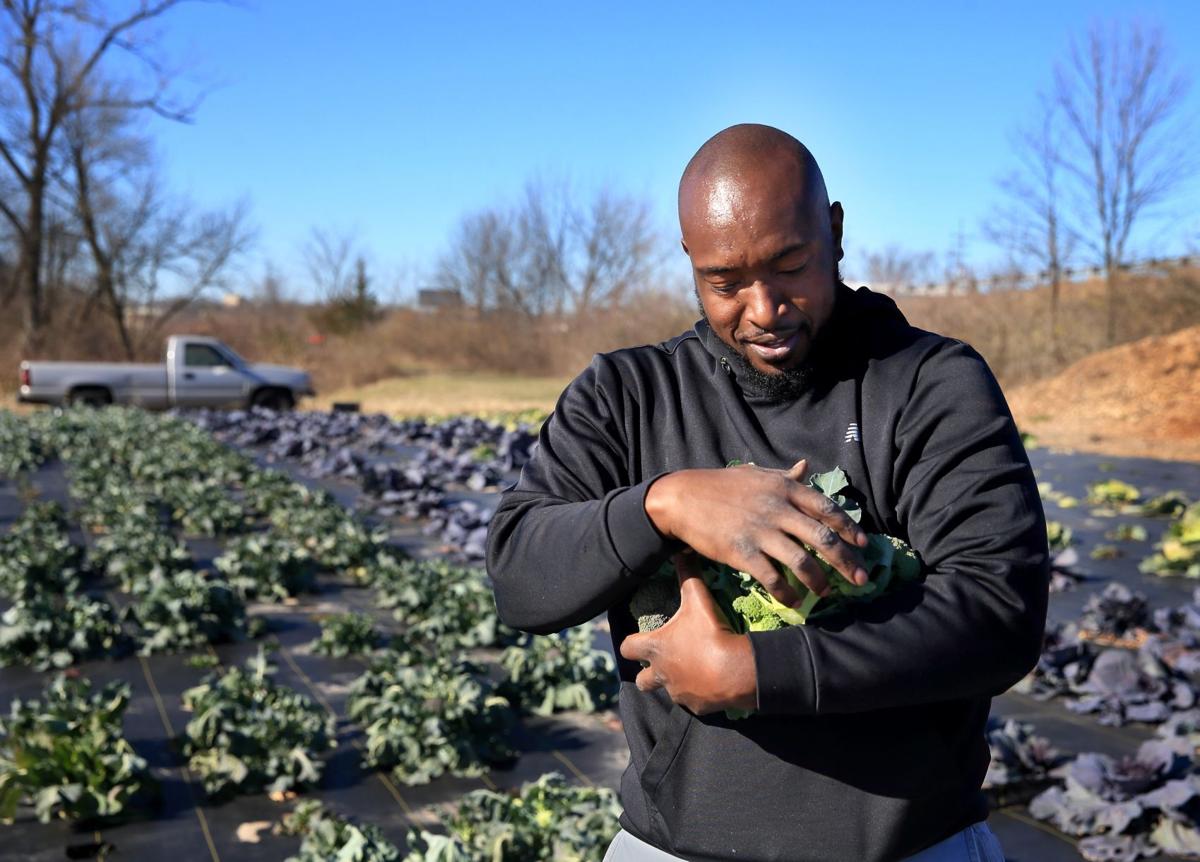 Tyrean Lewis, owner/founder of Heru Urban Farming, harvests broccoli in December from one of his fields in Bellefontaine Neighbors. 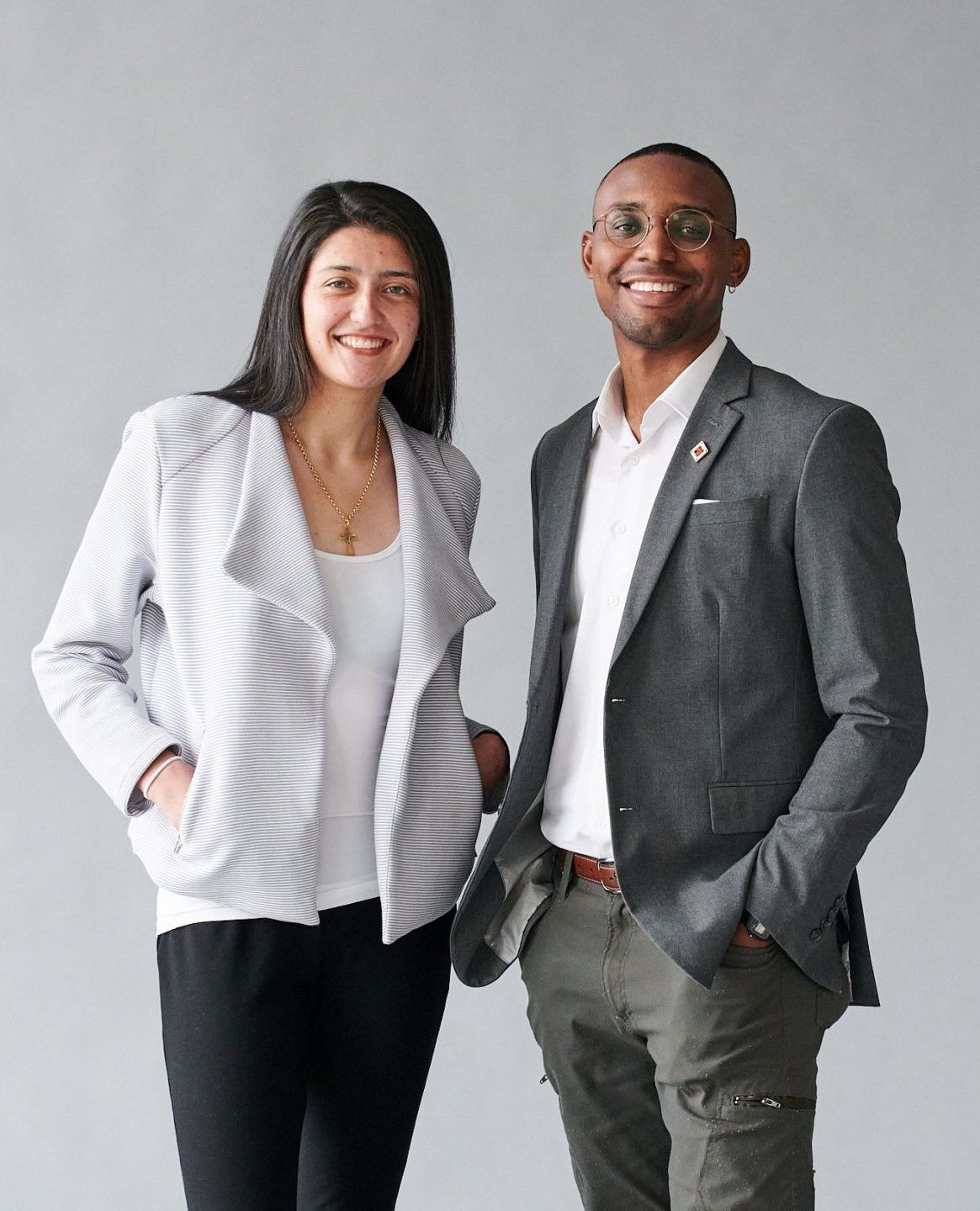 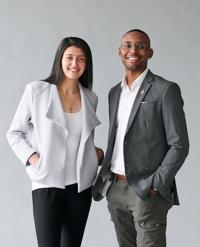 George Holmes Jr. and Keiry Moreno Bonnett are co-founders of Hire Henry, which is developing a robotic lawn mower. Photo by Miranda Munguia for UMSL Accelerate 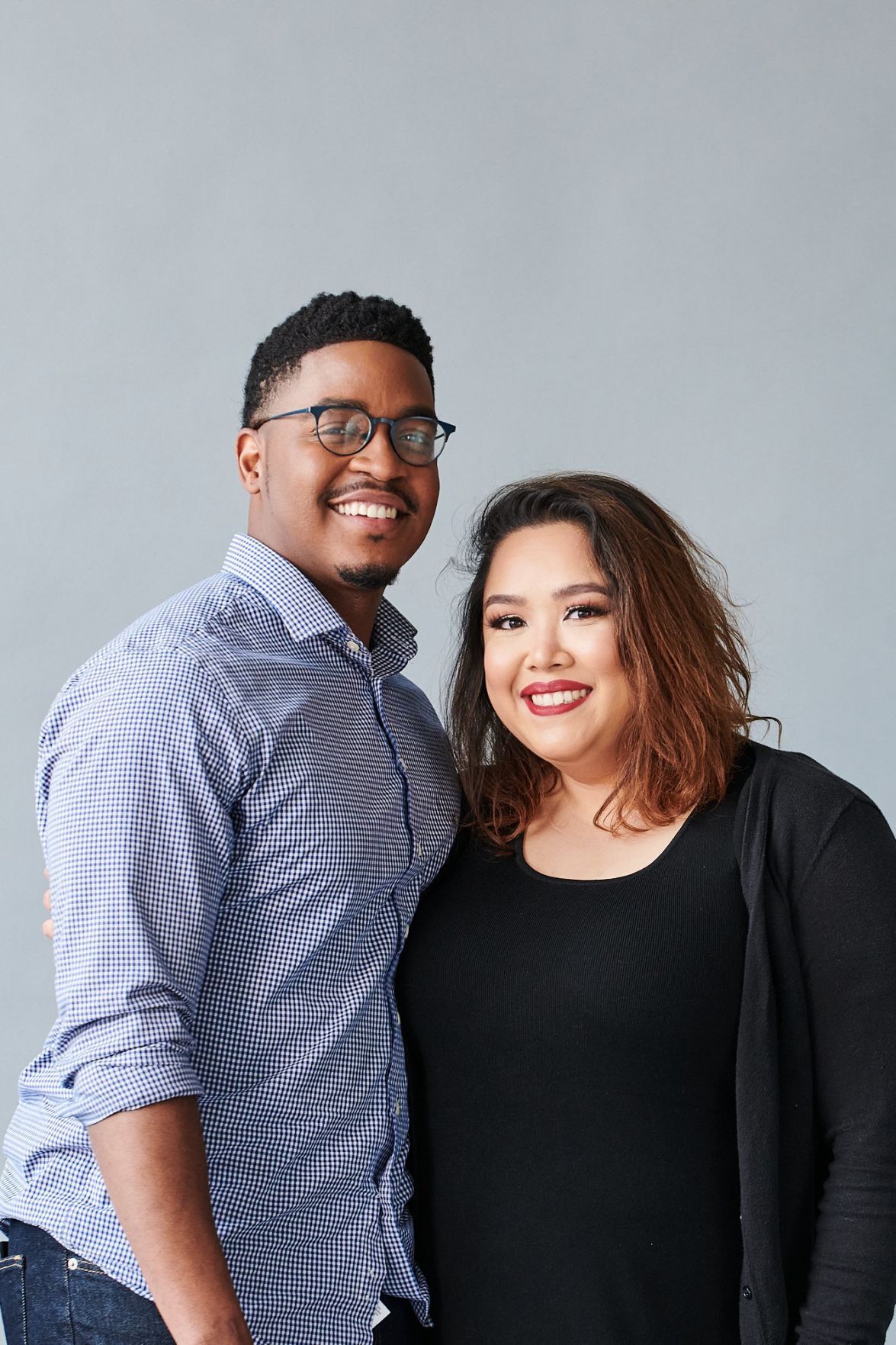 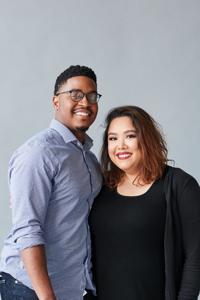 Charlene Lopez-Young and Darren Young are co-founders and owners of The Fattened Caf, which makes Filipino barbecue products. Photo by Miranda Munguia for UMSL Accelerate