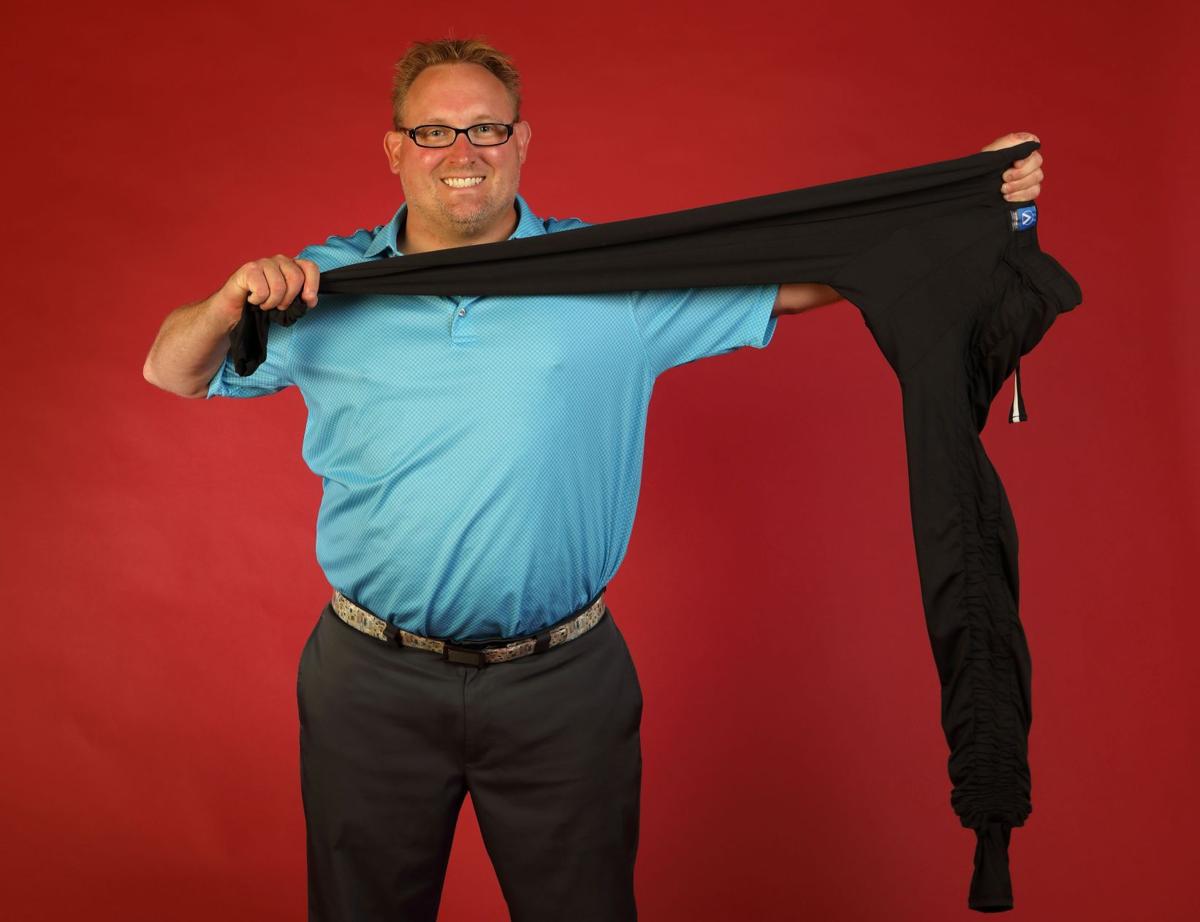 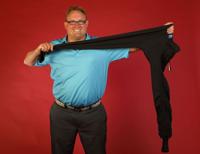 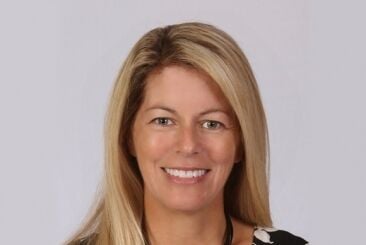 The organization is still raising the $30 million fund, Chief Executive Judy Sindecuse said, but has closed on part of it. The fund will be used to invest up to $1 million in later-stage companies, in addition to $100,000 investments in companies selected for the accelerator.

Capital Innovators announced its spring accelerator class of seven companies, three of which are from St. Louis, on Thursday. The firms participate in a 12-week mentoring and business development program.

The class, the 21st since Capital Innovators was founded in 2011, consists of:

Capital Innovators recently moved from 4240 Duncan Avenue, in the Cortex district, to 2315 Locust Street. The new office is 2,400 square feet, compared with 700 in the old location.

Brian Dixon, chief operating officer, said Capital Innovators' 129 portfolio companies have created 1,300 jobs, four-fifths of which are in the St. Louis area. The companies have raised more than $330 million from outside investors.