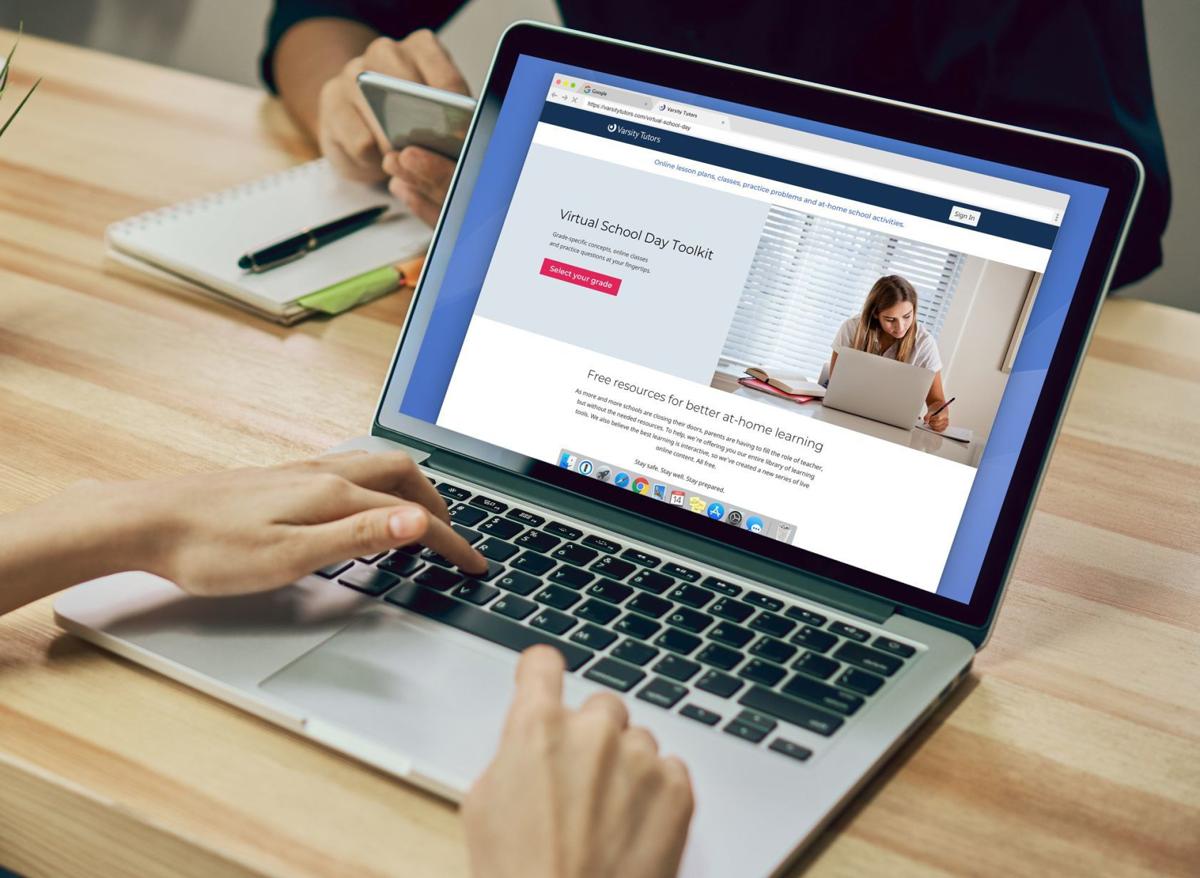 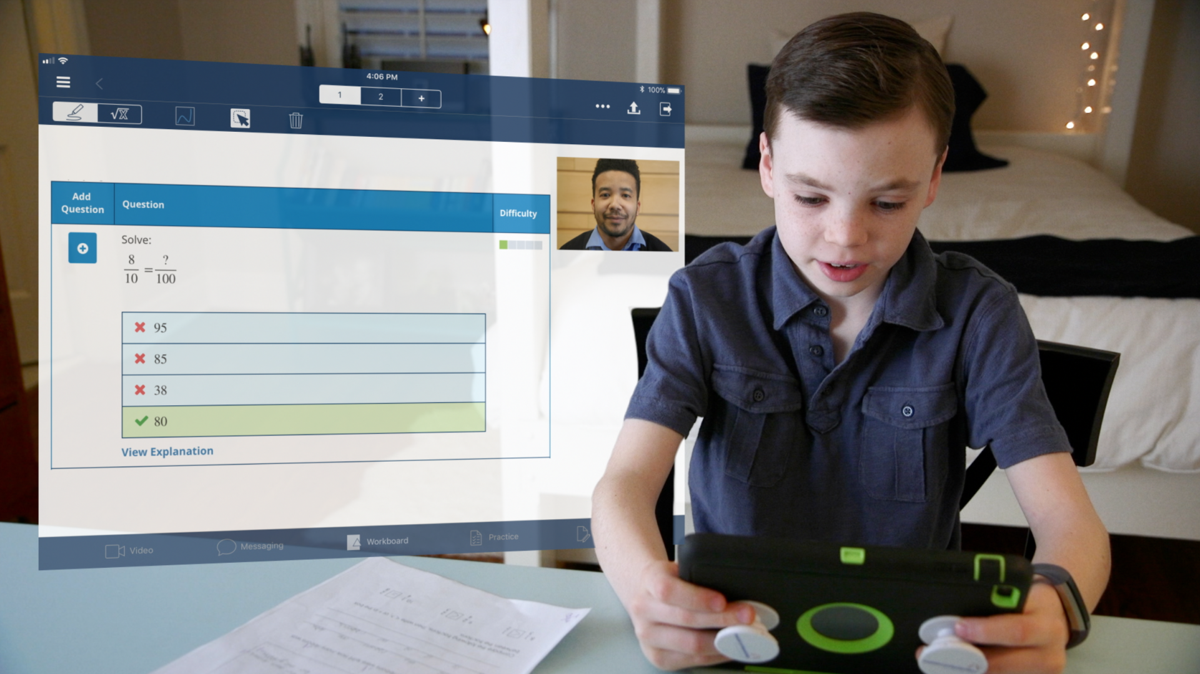 After friends helped Cohn, a Washington University student, through a tough calculus class, he set up a website to market them as tutors for high school students. Then he began advertising to find other experts, running the business from his dorm room.

From that modest beginning in 2007, Varsity Tutors has grown into an online learning platform with annual revenue approaching $120 million. To fuel further growth, Varsity announced Friday that its parent company, Nerdy Inc., will go public in a transaction that values the business at $1.7 billion.

Clayton-based Nerdy becomes the first St. Louis-area tech company founded this century to reach such a valuation. In entrepreneurial circles, a startup worth a billion dollars is called a unicorn.

“It’s a big deal to have a unicorn in the St. Louis ecosystem,” said Cliff Holekamp, a partner in venture-capital firm Cultivation Capital. “It shows other entrepreneurs what is possible.”

“It clearly provides great motivation to others,” she said. “Entrepreneurship is not an easy road, but Chuck Cohn is a shining example of what it can lead to. We all should be grateful that he has remained in St. Louis.”

Cohn, Varsity Tutors’ founder and chief executive, has been working toward this moment for several years, but creating a large online learning company wasn’t part of his dream in the dorm-room days. He didn’t begin working full-time on the business until 2011, and didn’t move Varsity out of his condo until 2014.

That was when St. Louis entrepreneurs David Karandish and Chris Sims invested in the company and helped Cohn think big. In a phone interview, Cohn said he realized about 2014 that the company had “a once-in-a-lifetime opportunity to transform how people learn and access live instruction.”

Originally formed to match pupils with tutors for in-person sessions, Varsity evolved to online video instruction and then began offering online classes in which an expert teaches dozens or hundreds of students. It also acquired a test-preparation business, Veritas Prep, in 2019.

At least since 2018, Cohn said, “the goal and expectation has been that we would build a public business that would be an exceptional company and would change an industry.”

Now, with the business performing well, Cohn took the next step. “We felt like we were ready,” he said.

Nerdy, the holding company for Varsity and Veritas, is going public by merging with a special-purpose acquisition company called TPG Pace Tech Opportunities. Such vehicles, sometimes called blank-check companies, have become a popular way for firms to avoid the cost and uncertainty of a traditional initial public offering.

TPG Pace has been a publicly traded company, without any operations, since October. After the merger, which is expected to close early in the second quarter, Nerdy will trade on the New York Stock Exchange under the symbol NRDY.

The deal will raise $750 million in cash for Nerdy, and has already lined up investors including manufacturing conglomerate Koch Industries and mutual-fund giant Franklin Templeton. Cohn will remain CEO and will be the largest individual investor.

The money will allow Varsity to add to its research and development and product engineering teams, Cohn said. The company has more than 500 employees, about a quarter of whom are in the St. Louis area.

Nerdy’s growth could include more acquisitions, Cohn said. “We feel like we can lean into whatever opportunities exist, including enhancing our products and our marketing strategy and selectively considering mergers and acquisitions.”

When the coronavirus pandemic shut down schools last year, Varsity Tutors began offering free classes for students in kindergarten through 12th grade, including a series of courses taught by celebrities.

The free classes have been a hit: The company says it gave away 3 million hours of online instruction last year to 500,000 students.

Investors probably care more about Varsity’s paid services, and those are growing rapidly too. The company said it had 418,000 paid learning sessions in last year’s fourth quarter, up 169% from a year earlier. Total online revenue was up 83% in the fourth quarter and 52% for the year.

Such numbers made this an opportune time to tap the public capital markets. “Our business is performing extremely well and we think we can drive healthy, strong levels of growth for many years to come,” Cohn said. 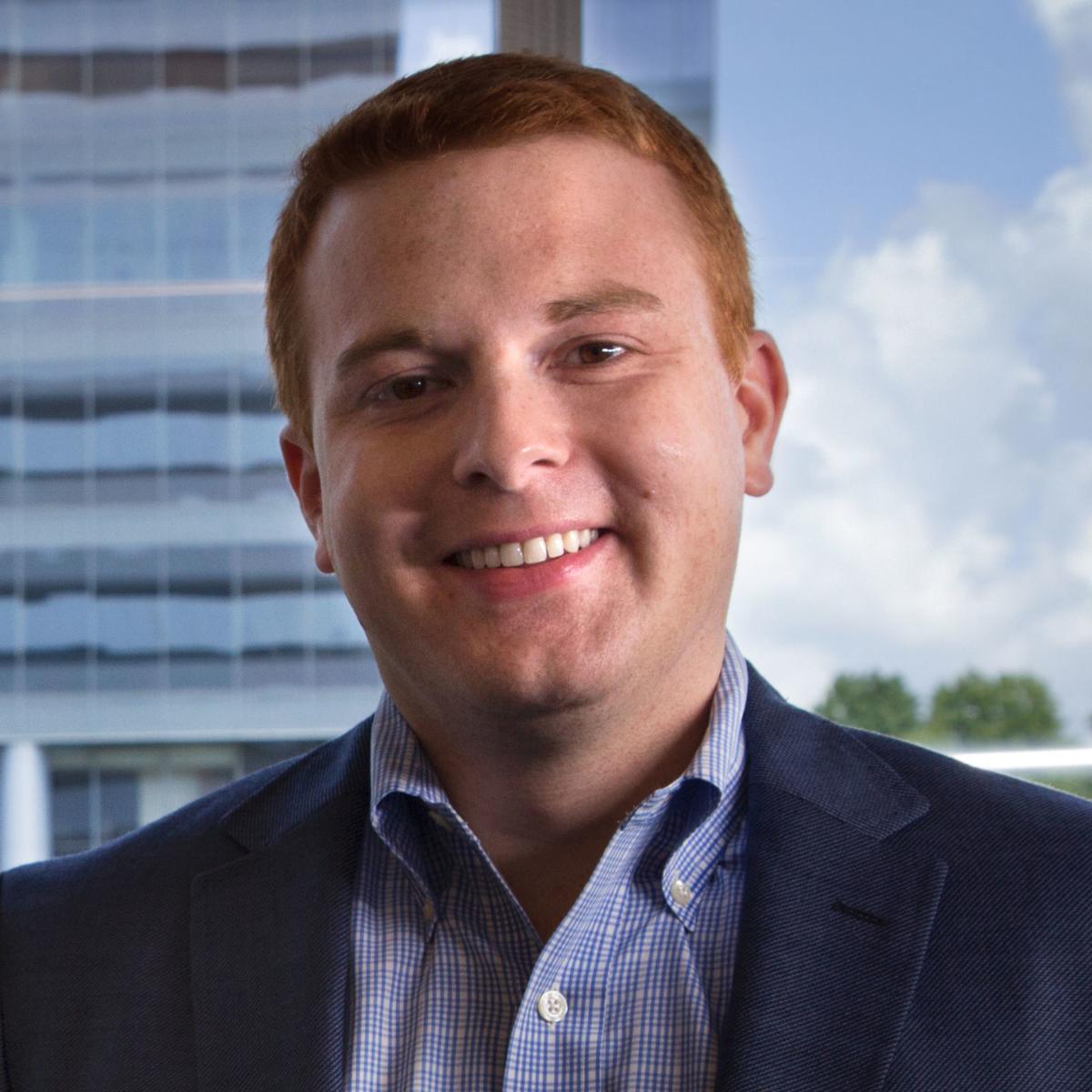 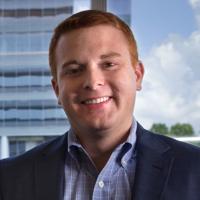 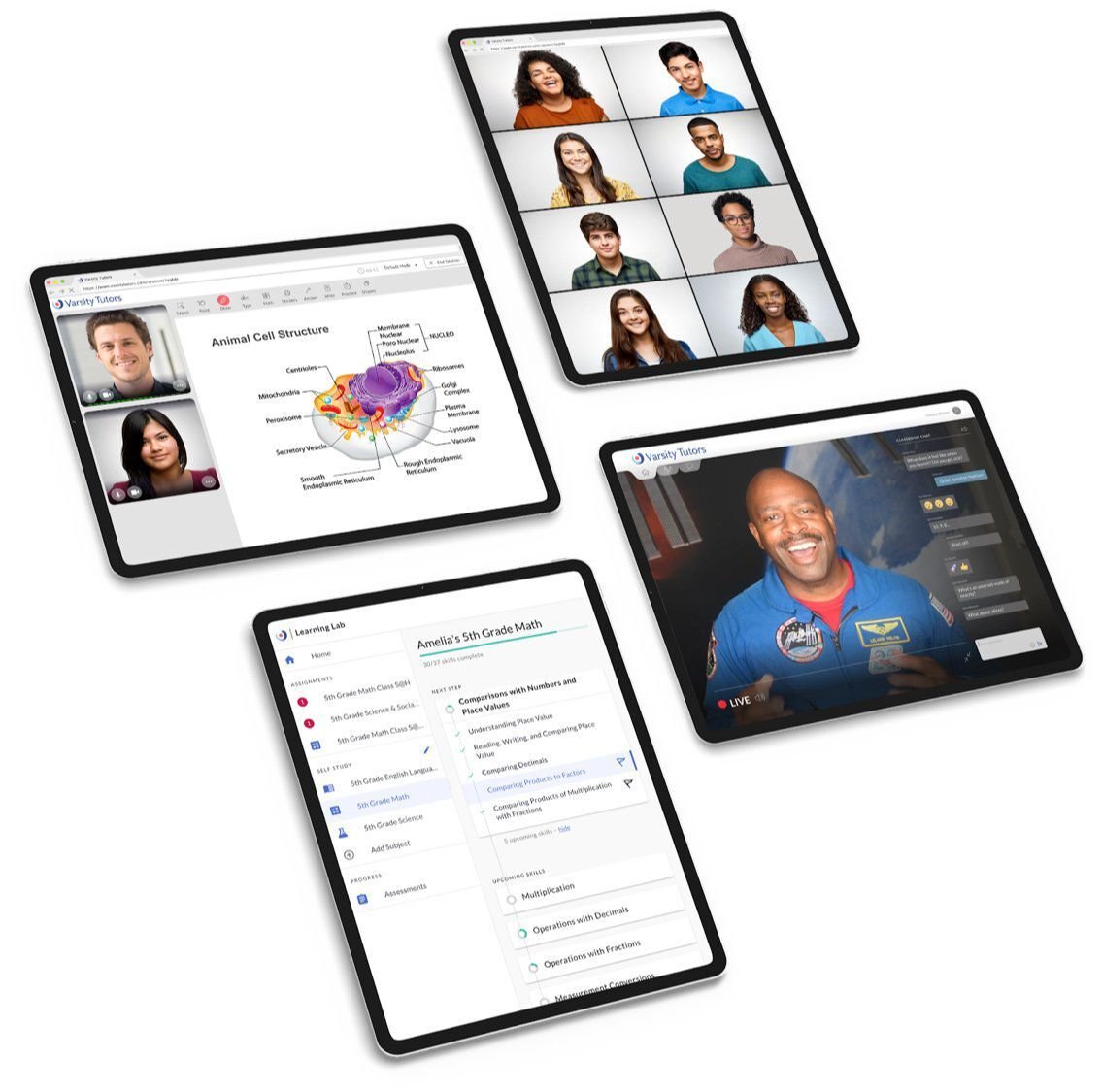 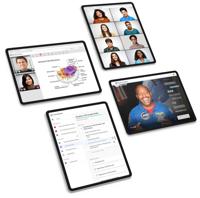