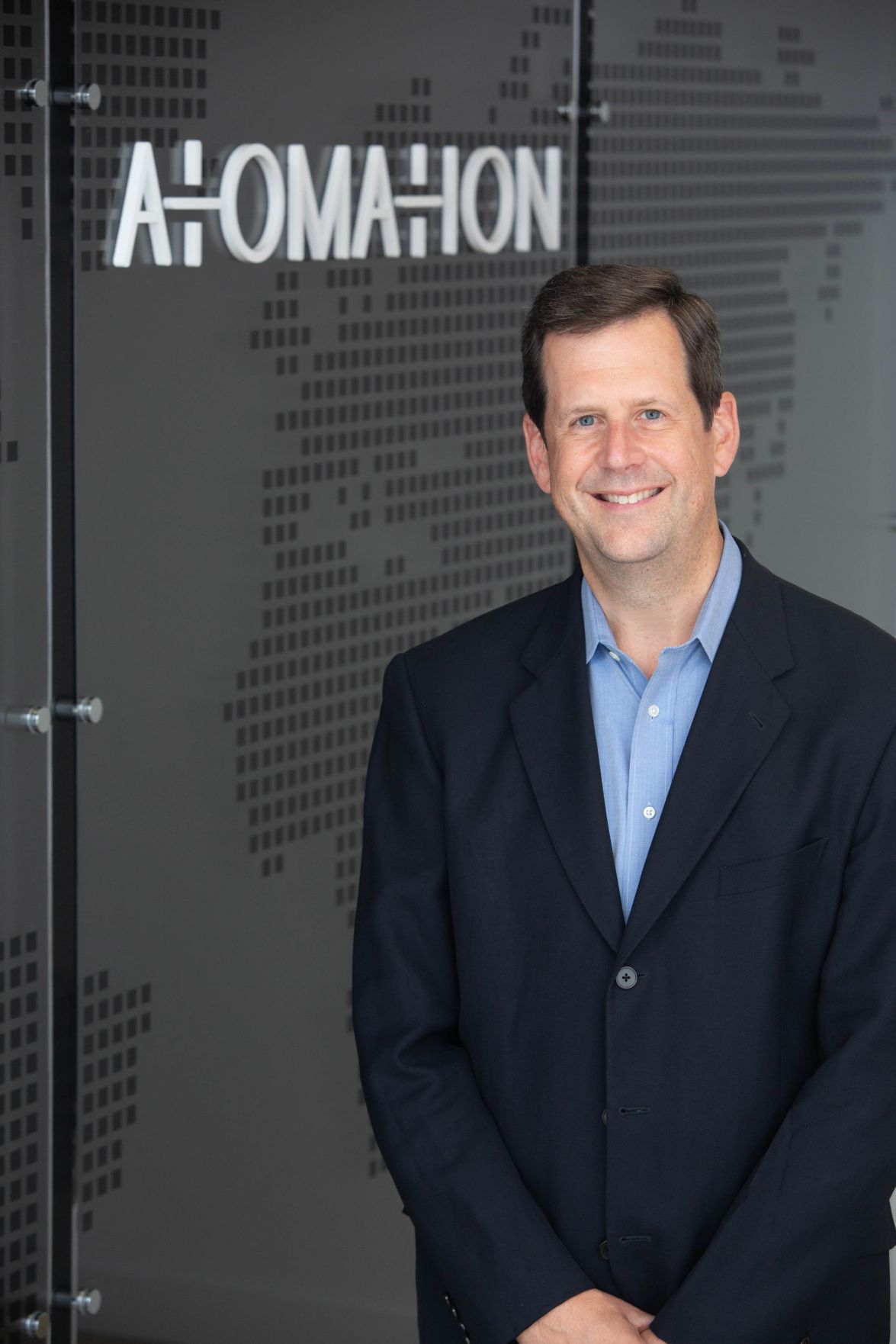 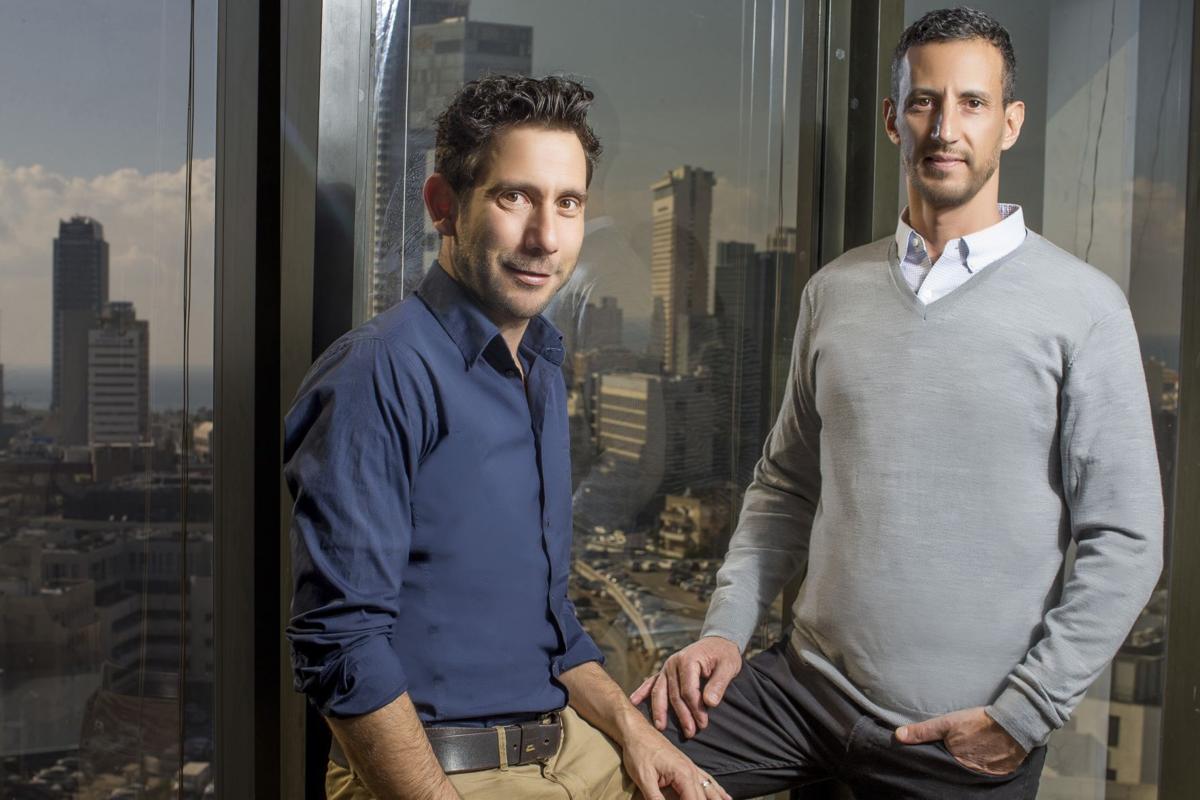 Atomation, a wireless sensor startup that moved its headquarters to St. Louis from Israel in 2017, has hired a former Emerson executive as its new chief executive.

Stephen Hassell, who was president of data center solutions at Emerson, replaces founder Guy Weitzman as Atomation's CEO. Weitzman, who moved to St. Louis after making connections through the GlobalSTL initiative and reaching a deal to place sensors on Ameren utility poles, will remain with the company and focus on delivering technology to customers.

Atomation, now based in Clayton, also said it recently closed a $3 million funding round, but did not provide details.

Atomation's technology connects dumb objects, such as pallets or factory equipment, to the internet so companies can spot problems and monitor the objects' use.

Weitzman said in a statement that Hassell "is the best choice to lead Atomation through this phase of rapid growth."

It’s a truism in economics that if you tax something, you get less of it. If certain Democratic presidential candidates push ahead with their …

Manufacturer wants to save $450 million in response to slowing economy

Metro area tops U.S. price increase for only the second time since 2012.

These lights can talk: How two St. Louisans built streetlights that communicate

Our leaders are acting as if deficits don’t matter. But they will, someday

Government red ink will top $1 trillion this year, and Trump's budget calls for more of the same next year

Three firms are from the St. Louis area

Nicklaus: Emerson’s not splitting up, and that’s good news for St. Louis

Manufacturer wants to save $450 million in response to slowing economy.