A common criticism of bank bailouts during the financial crisis was that banks simply sat on the money.

If the assistance didn’t translate into more loans to job-creating businesses, the critics said, the money wasn’t helping anybody but the bankers.

Banks’ commercial lending fell 24 percent in 2009 and 2010, even as the Federal Reserve and Treasury created an alphabet soup of programs to keep the lenders afloat.

That narrative, though, felt simplistic. Banks had reasons to tighten the lending spigot — their losses were growing — but demand for loans was down too. Companies weren’t borrowing to build new facilities during a recession, and laid-off workers weren’t borrowing to buy cars. We don’t know how much tighter credit would have gotten without the emergency aid.

Actually, we now have some idea, thanks to a recent study co-authored by a Washington University economist. Jennifer Dlugosz, assistant professor of finance at the Olin Business School, and three co-authors looked at a pair of Federal Reserve programs that were pumping $221 billion a day into banks at the height of the crisis.

What they found should be heartening for the Fed and its defenders: For each dollar in emergency support, large banks lent an additional 60 cents and small banks lent 30 cents.

Big banks were more credit-constrained during the crisis, Dlugosz explains. Their wholesale funding sources had dried up, and corporate clients were drawing down lines of credit at a rapid rate. Small banks, which mainly fund themselves with consumer deposits, weren’t as desperate for help.

“They’re lending out a pretty significant share of every dollar they’re taking” from the Fed, Dlugosz said. “In the absence of this, things would have been worse.”

Dlugosz and her co-authors, who are at DePaul, Texas A&M and the University of South Carolina, studied the Fed’s discount window and its term-auction facility, known as TAF. Discount-window loans, which normally are overnight, were extended for as long as 90 days during the crisis, and TAF was a temporary program that lasted from December 2007 to April 2010.

The names of banks that took emergency loans used to be secret, but two news organizations sued and forced the Fed to disclose the recipients. Dlugosz believes her study is the first to use the resulting data.

As any student who’s taken a money and banking class knows, the Fed is the lender of last resort. When there’s a panic but banks are fundamentally sound, it lends money so the banks can keep their doors open.

The central bank is also supposed to keep the economy on an even keel, with jobs growing and inflation low.

One problem, commonly mentioned by economics professors, is that the Fed may sometimes be pushing on a string. It can pump money into the banking system, but it can’t force banks to lend.

The string story was often used to describe why lending was so low during the crisis. Now we know it wasn’t true, at least as regards two of the Fed’s emergency programs.

“We already knew the Fed was important in terms of preventing bank failures,” Dlugosz says. “What’s new in this paper is it can also support lending.”

Ironically, the Fed’s vigorous response to the crisis winds up being vindicated by data the Fed fought to keep secret. Score another victory for transparency.

This column has been updated to correct the number of co-authors.

Nicklaus: As bears prowl the stock market, ‘this will leave some scars’

With stocks down more than 20%, investment pros see both opportunity and danger.

In an industry that's overwhelmingly white and male, Ascend sees diversity as opportunity 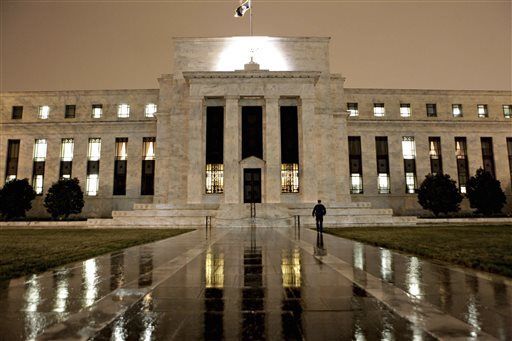 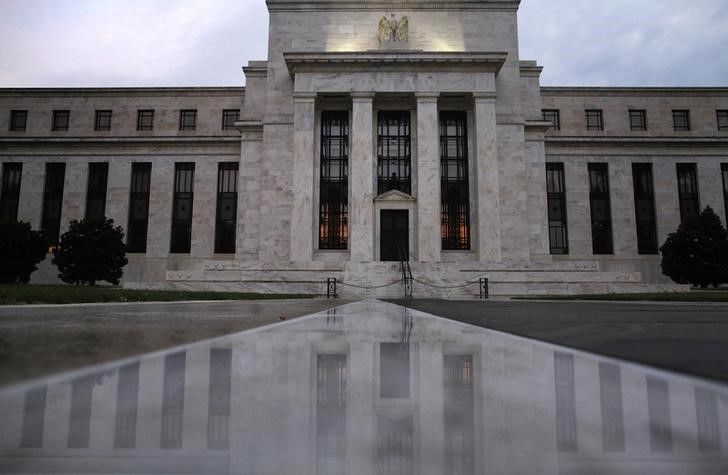 The facade of the U.S. Federal Reserve building is reflected on wet marble during the early morning hours in Washington, July 31, 2013. REUTERS/Jonathan Ernst 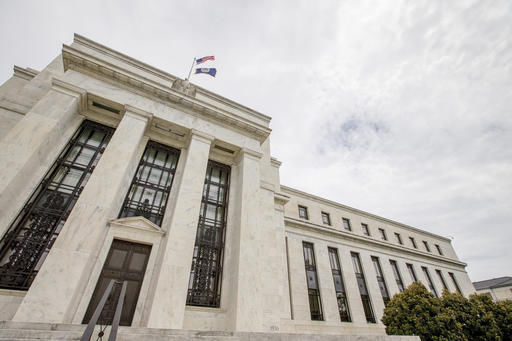 This June 19, 2015, file photo shows the Marriner S. Eccles Federal Reserve Board Building in Washington. At some point in the coming months, the Federal Reserve is widely expected to resume raising interest rates. On Wednesday, Feb. 1, 2017, the Fed will likely end its latest policy meeting with an announcement that it's keeping its benchmark rate unchanged at a time of steady economic gains but also heightened uncertainty surrounding the new Trump administration. (AP Photo/Andrew Harnik, File)