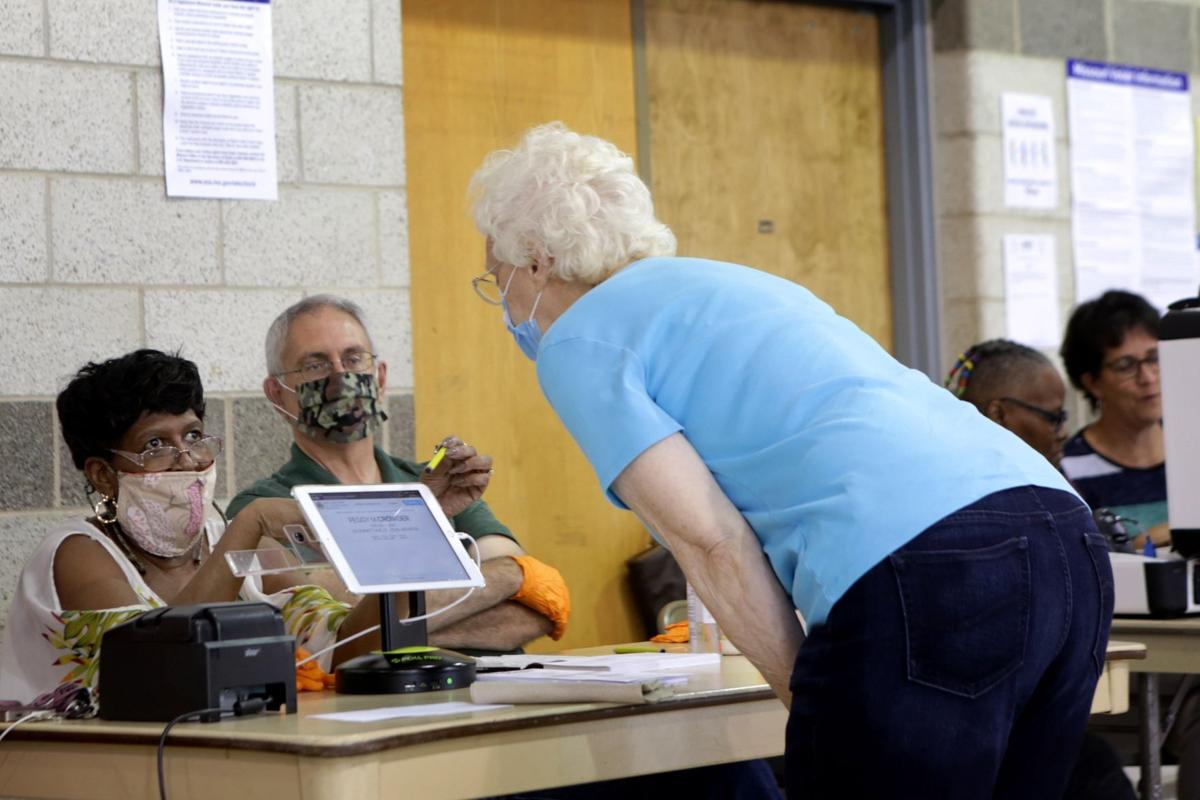 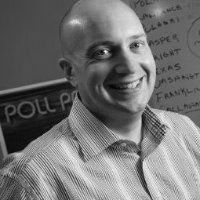 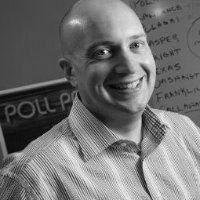 Scott Leiendecker is the founder and managing director of KnowiNK.

On what some people feared would be the most chaotic election night in decades, KnowInk staffed up its call center in anticipation of frenzied calls from poll authorities.

When the evening passed with only routine inquiries and minor glitches, the St. Louis company passed an important test. “Everything went really well, but the exciting thing for me was to see how it was used for early voting,” Chief Executive Scott Leiendecker said. “We showed how easy it can be to get people up and running during a pandemic.”

This was the third presidential election for KnowInk, founded in 2011. It went from serving a dozen counties in 2012 to 980 jurisdictions, or nearly a third of the nation's local election authorities, this year. St. Louis, St. Louis County and St. Charles and Jefferson counties are among its clients.

Now, KnowInk is ready to grow faster. It received a “significant” investment this week from Hermann Cos., a Clayton-based private equity firm, and plans to use the money for acquisitions.

The firms didn't disclose the size of the investment, but sources said it was more than $10 million.

“It makes sense for us to maintain that data on the front side, because that data is what the Poll Pad is using,” he said. “That's where I see the biggest immediate opportunity.”

Rick Holton Jr., Hermann Cos.' chief operating officer, likes the growth strategy. He was an Arch Grants board member in 2013, when KnowInk won one of the organization's $50,000 awards, and has advised Leiendecker informally since then.

“This year, Scott came to me with a bigger idea,” Holton said. “He could have sold to one of the bigger technology players in the country, but he said he wanted to do more great work in this space.”

Before KnowInk could embark on its growth strategy, though, it had to get through an election season like no other.

Leiendecker, a former Republican election director for St. Louis, said the challenges began in May, when the coronavirus pandemic caused some states to postpone their presidential primaries. Then, election authorities had to redesign polling places to comply with health rules.

In jurisdictions that encouraged mail-in voting, the polling place software needed to know if a person had requested a ballot or had already voted. When counties set up early voting centers, they needed a system that would print the correct ballot for each voter.

The software also had to be intuitive enough for Election Day workers — whose average age is 72 — to learn with minimal training.

Leiendecker thinks Poll Pad passed that test. “The application is very complex but it's simple and easy to use,” he said.

For security reasons, KnowInk does all of its programming in the U.S. and most of it in St. Louis. The company has 114 employees, more than half of whom are based at the headquarters in downtown west.

Leiendecker was pleased to hear various state and federal officials, including top cybersecurity experts, say the Nov. 3 election was the most secure in American history. The officials dismissed several false claims about data breaches, including some leveled by President Donald Trump at Denver-based Dominion Voting Systems.

If KnowInk can integrate voter registration and verification systems, Leiendecker believes it can make elections run even more smoothly and securely by 2024. It's hard to imagine any work more important for the future of democracy.

Benson Hill came here because of assets that Bill Danforth started building in the late 1990s.

Metro St. Louis added 2,000 jobs in March but has a long way to go to get back to pre-pandemic employment levels.

Scott Leiendecker is the founder and managing director of KnowiNK.