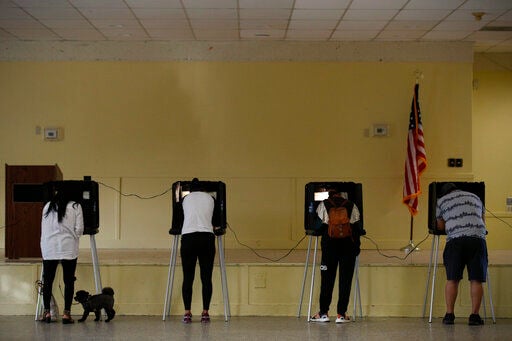 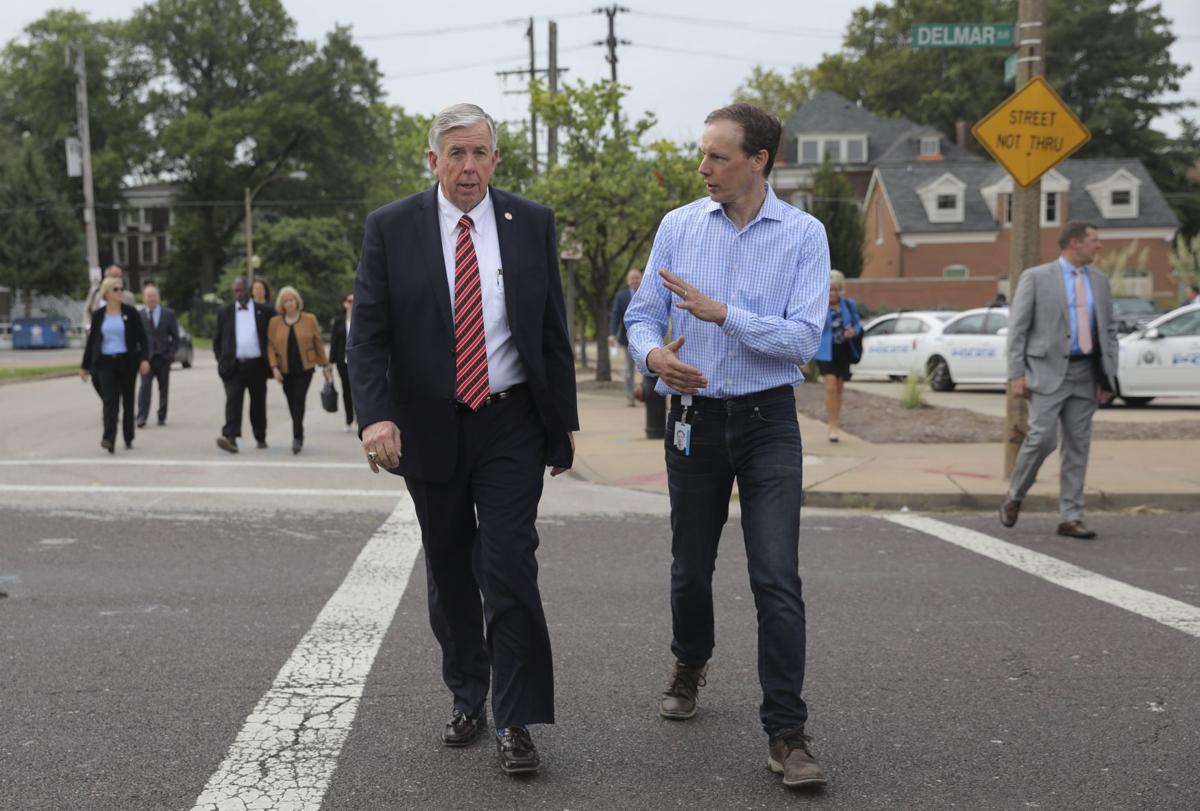 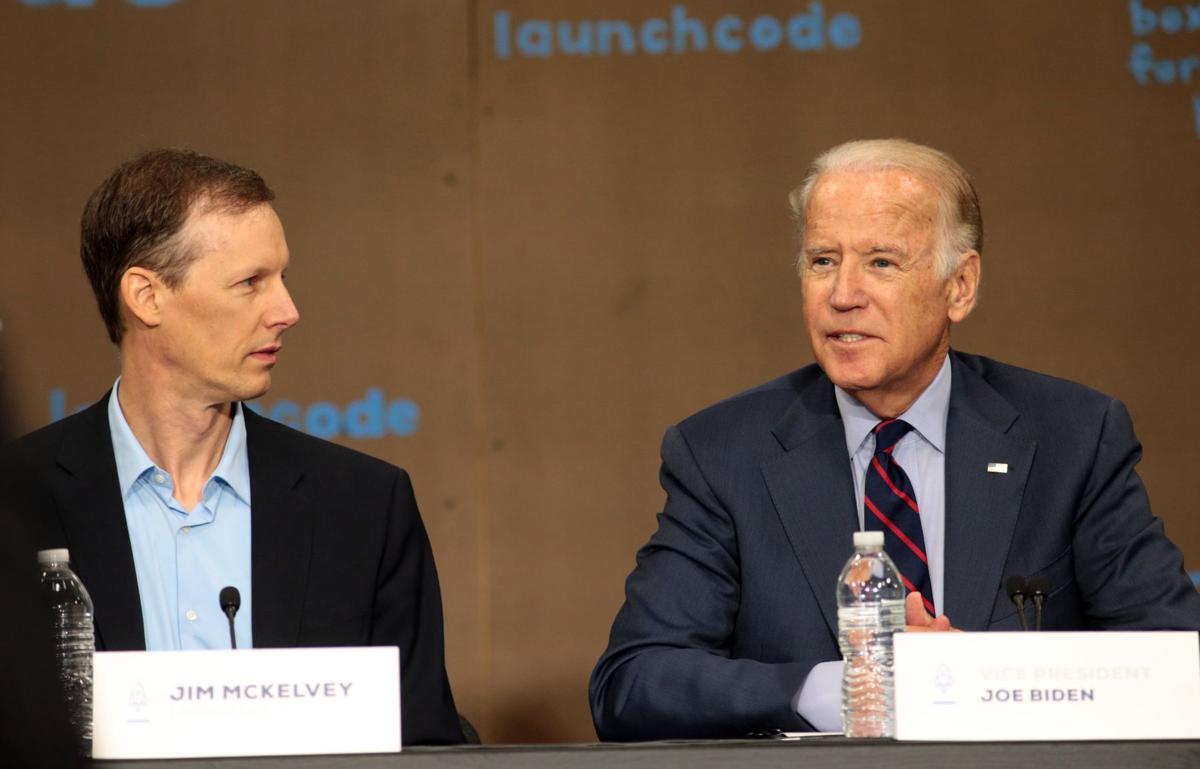 If the 2020 presidential election showed that polling is broken, Clayton-based Invisibly thinks it has a fix.

Heading into the election, most polls had Joe Biden winning by a larger margin than he eventually achieved. Some state polls missed badly, predicting a dead heat in places like Ohio and Florida, where Donald Trump won easily.

One hypothesis is that many Trump supporters weren’t willing to tell a stranger who they planned to vote for. Pollsters gather a wealth of personal data, including addresses and phone numbers, and perhaps some people didn’t want that data connected with their support for a controversial president.

Invisibly, launched in 2016 by Square co-founder Jim McKelvey, didn’t start out to do polling.

The company’s goal is to make internet advertising work better for consumers, brands and publishers. It uses micropayments, with users getting small credits for viewing ads and spending those credits to pay for content.

Invisibly developed specialized ad units, including a survey tool, as it refined its business model, McKelvey explained last week. A Republican group heard about the tool, ran a small test and found it “way more accurate than stuff that was costing them 10 times as much,” McKelvey said.

The group eventually spent more than $1 million with Invisibly and, the company says, got results that were more accurate than other polls.

On the eve of the election, according to FiveThirtyEight.com, national polls showed Biden winning the popular vote by an average of 8 percentage points. Invisibly had him with just a 2-point edge, close to Biden’s current 3-point margin.

Don Vaughn, Invisibly’s vice president for data, isn’t sure why his poll results were more accurate, but thinks it may be about those shy Trump voters.

“Trump happens to be a highly divisive figure,” Vaughn said. “There are enough people who won’t say they support who they really support, and, voila, there’s your polling bias.”

Invisibly’s survey participants don’t receive a call or email; they simply see a survey pop up on a website. That creates psychological distance, Vaughn explained: The pollster knows very little about you.

What’s more, people respond to a voluntary survey only if it’s something they care about. That, Invisibly figures, captures people who are likely to vote.

Steven Smith, professor of political science at Washington University and an expert on polling, isn’t sure whether the shy-voter hypothesis will prove to be true. It may be, he said, that traditional polls simply made bad assumptions about who would turn out on Election Day.

Smith is skeptical about whether randomized web polling will prove more accurate than traditional methods, but he does see one plus. “You can greatly increase the sample size at minimal cost, and there’s a big advantage in that,” he said.

Whatever the reason, McKelvey is convinced that Invisibly’s method works. He’s also puzzled that Democratic groups, so far, have shown no interest.

“It was frustrating for me, as somebody who is politically neutral and trying to stay that way, to see one side embrace it and the other side ignore it,” McKelvey said.

As states release detailed voter data, traditional pollsters will try to figure out where they went wrong. Vaughn wonders whether that’s a productive exercise, since similar adjustments after 2016 didn’t make the 2020 polls any more accurate.

Invisibly, meanwhile, will simply share its results, argue that it has built a better polling mousetrap and wait for the world to beat a path to its door.

The Bottom Line: Mask mandates are good for business

FACING ECONOMIC FACTS: The public debate over COVID-19 seems to assume there's a tradeoff between public health and a strong economy. That's n…