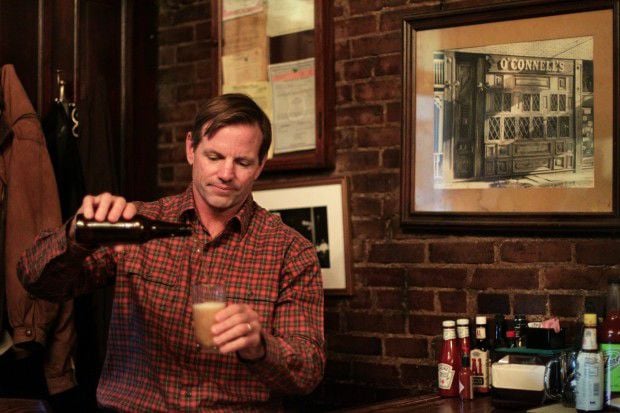 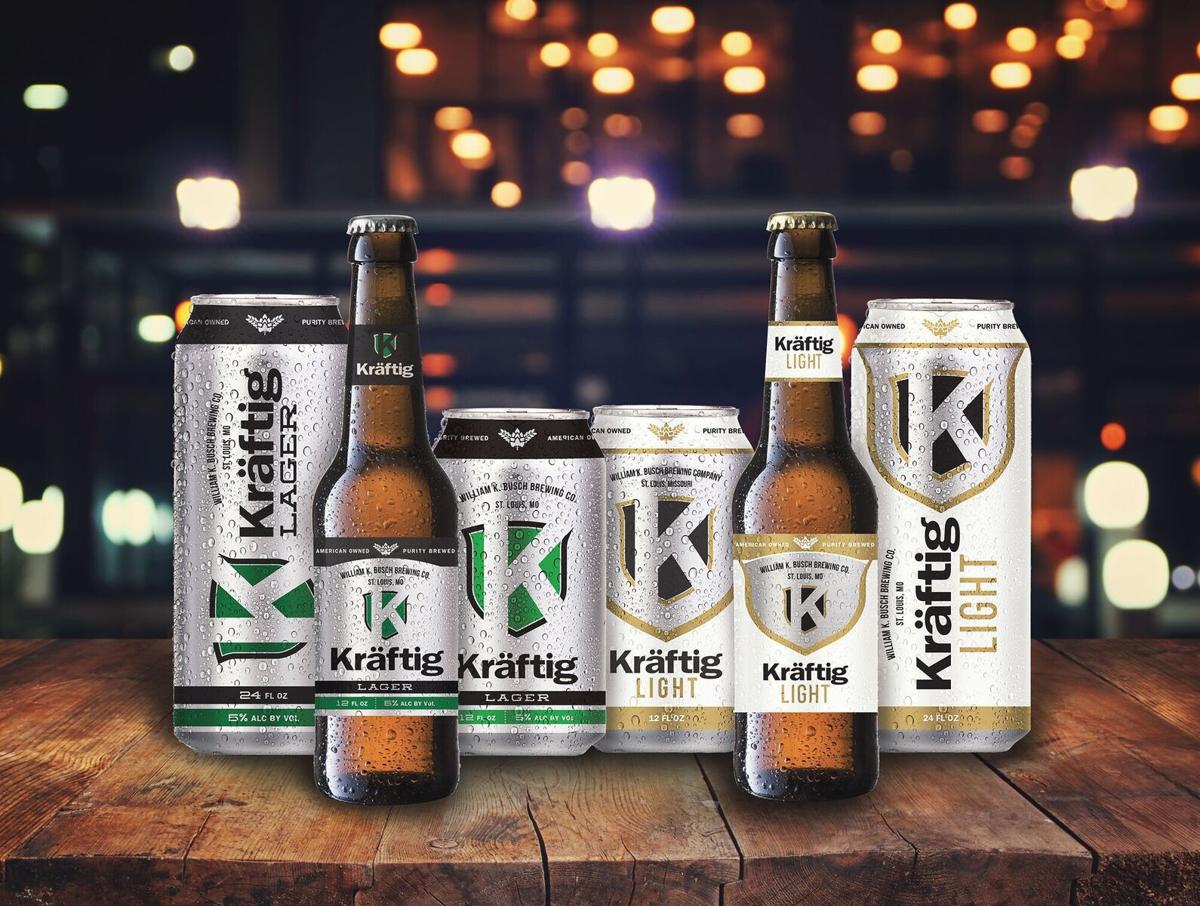 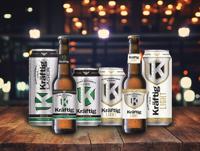 “After careful consideration, the William K. Busch Brewing Company has decided to shut down,” Busch said in a statement. “I want to thank all of our customers, retailers, suppliers, and vendors who have supported us over the last eight years. I’ve always been passionate about brewing, because it’s in my blood. I hope to one day return to this great American-led industry.”

Busch, a son of the late August “Gussie” Busch Jr., never worked at Anheuser-Busch. After St. Louis-based A-B was sold to Belgian brewer InBev in 2008, Billy Busch said he was inspired to offer beer made in the style of his family’s brewing legacy. The company had expanded sales outside of Missouri in recent years, including distribution in Texas.

Busch had planned to build a brewery and distillery on land he owns in St. Charles County called Blue Heron Farm. The brewery would have focused on artisan, small-batch beers and craft, barrel-aged whiskeys, the company said last year. The William K. Busch Brewing Co.’s Kräftig Lager and Kräftig Light were brewed under contract at a facility in Wisconsin.

Busch had already completed one of the structures on the St. Charles County property, at 4151 Benne Road in Defiance, Mary Enger Director of Communications for St. Charles County, said Tuesday. Busch still needed to submit a site plan and apply for building permits and erosion control permits for a second structure. The location is across the street from the Kräftig Polo Club. The William K. Busch Brewing Co. had said in December that it anticipated completing construction in spring 2020.

The light lager market is especially challenging, because it puts brewers in competition with all the major, multinational brewers, Brodsky said. And the industry as a whole is more competitive than ever.

“I don’t think any of this has to do with people simply not liking the product,” Brodsky said.

Despite the region’s loss of a handful of breweries in recent years, the St. Louis area has also continued to add craft breweries.

Kräftig’s short run could serve to remind St. Louis beer drinkers of their good fortune in having access to so many local breweries, Brodsky added.

Bevmark President Tom Pirko noted that going up against big brewers requires spending a lot of money to convince consumers of a product’s value. Bevmark is an adviser to the food and beverage industry.

“You’re up against the Death Star,” Pirko said.

William K. Busch Brewing had faced setbacks in its quest to build a brewery in St. Louis. In 2016, Busch sought to build a demonstration brewery on the grounds of Grant’s Farm in south St. Louis County. Ultimately other members of his family decided instead to purchase the 270-acre property and keep it open and free to the public.

Over the past few years, Shepard said, other companies have made similar endeavors, but few have taken off.

Pirko noted that it is rare these days to encounter brewers who follow those rules.

Kräftig will continue to be available at retailers and other outlets while supplies last, the company said Wednesday, as it winds down. William K. Busch Brewing predicted that inventory will last through September.

'The Busch Family Brewed': Who's who on the MTV reality show set in St. Louis

When your surname is plastered all over a baseball stadium and is also synonymous with beer, what can you do to become even more of a celebrity? If you're Billy Busch Jr., you star with your family in a reality show on MTV.