Subscribe
Read Today's E-Edition
Share This
After 47 years, Apollo lunar sample to be analyzed for the first time by Wash U researchers in St. Louis
0 Comments
Share this
1 of 4 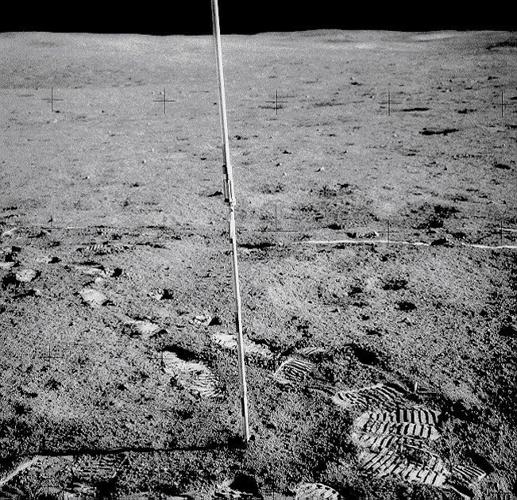 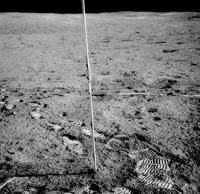 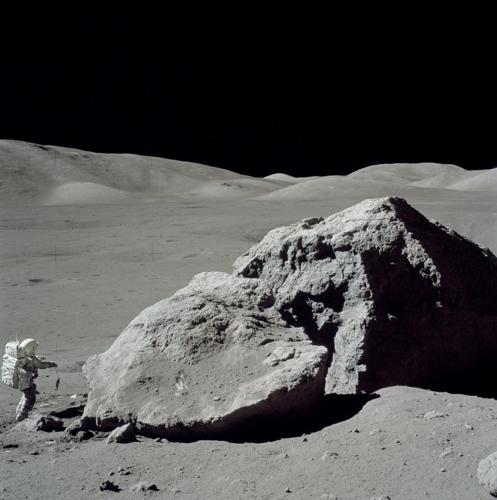 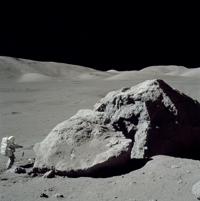 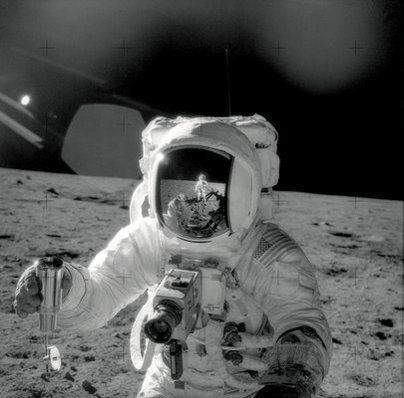 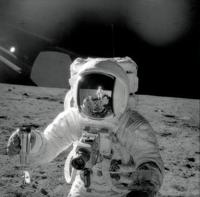 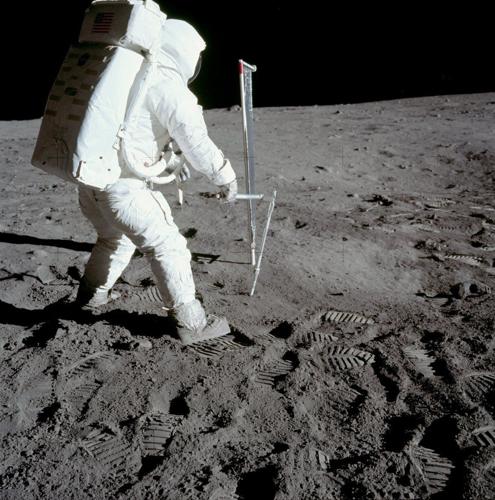 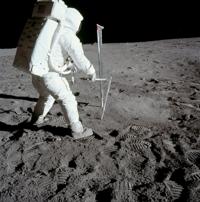 A moon sample collected during the Apollo 17 mission nearly a half-century ago that has never been exposed to Earth’s atmosphere will be released for scientific analysis.

Technological advancements since the Apollo-era samples were collected allow scientists to ask new questions that can inform historical processes and future space explorations. The 50th anniversary of Apollo 11 this month combined with NASA’s plan to send people back to the moon by 2024 made this an ideal time to open the samples, according to Charles “Chip” Shearer, a senior research scientist in the Institute of Meteoritics at the University of New Mexico.

“Most notable among our members is Dr. Harrison Schmitt, Apollo 17 astronaut,” Jolliff said. Schmitt, a geologist who collected the lunar samples, now has the opportunity to analyze them.

While some team members have been studying moon samples for decades, a new generation of lunar scientists is also on board. “We’re combining that first generation with future generations, and so it feels, for me, that this is a continuation of Apollo that feeds into our future exploration of the moon,” said Shearer said.

Together, they will study compounds, such as hydrogen and oxygen, trapped inside a sample collected during the Apollo 17 mission. “Hydrogen and water are really important for how we sustain humans on the moon — kind of like living off the land if you will,” said Shearer.

Hydrogen and oxygen are also key resources for rocket fuel. “Anything you don’t have to bring to the moon saves you tons of money and makes the mission more efficient,” said Ryan Zeigler, Apollo sample curator at NASA’s Johnson Space Center.

Lunar samples also shed light into the past. “The solar system has not always been the way it is now, and that understanding has in part come from studies of the moon and lunar materials,” Jolliff said.

Because the moon is not as active as the Earth, it preserves old samples that reflect processes that formed the solar system. Shearer states that the moon is “like a fingerprint of what happened in the inner solar system billions and billions of years ago.”

The Apollo 17 sample that will be analyzed was collected in an environmentally unique region of the moon using a device called a drive tube. The tube, which contains top and bottom portions, was driven into the lunar regolith, which includes soil, rock and other materials.

“One of the reasons that it was collected as a special sample is that … the lower part of the drive tube was deep enough that it was very cold when it was collected,” said Jolliff. By sampling a deeper, colder region of the moon, researchers might have access to compounds that are lost in samples collected closer to the surface due to daily temperature changes.

The bottom portion of the tube was vacuum sealed on the moon and preserved at the Johnson Space Center in December 1972. As a result, it has never been exposed to Earth’s atmosphere.

Preserving Apollo samples is a precarious process. If something goes wrong, the sample could be contaminated and a 50-year experiment could be ruined. To prevent this from happening, samples are stored inside Teflon bags in stainless steel cabinets with an atmosphere of ultrapure dinitrogen.

Materials in the cabinets are kept to an absolute minimum, but they do contain scales (or balances) that have been retrofitted by sealing off the circuit boards, removing any plastics, and stripping off paint. “We buy a $20,000 balance or a $10,000 balance and then destroy it and put it back together,” said Zeigler, which is still cheaper than making them from scratch.

Now, after 47 years sitting in a cabinet, the top and bottom portions of the drive tube will be dissected and pieces of it will be shipped to researchers around the world, including Washington University’s St. Louis campus. The containers used to ship these samples are designed, in part, by researchers in Washington University’s physics department.

“Getting the sample out is the hardest part” Zeigler said. Once the core is removed from the tube, the curator will sample down the length of the core, removing rocks and other portions for analysis.

“As long as you don’t vibrate the cabinet, even for the months it will take to dissect it, it will hold together really well,” he added. The lunar regolith is so tightly packed that the core keeps its shape even when rocks and other sections are removed. “It’s not like digging in the sand where it falls in on itself,” Zeigler said.

Although the dissection process typically takes six months, samples will be made available to scientists during that time.

Jolliff’s team is interested in characterizing the noble gas content of the core samples. “The noble gases are just so wonderfully diagnostic of processes,” said Jolliff. By analyzing the noble gases, researchers can determine where the compounds came from and how they are distributed on the moon and throughout the solar system.”

Along with studying the core, the team will assess how well the curation and preservation methods worked.

The Apollo 17 sample is just one of almost 2,200 Apollo samples stored at the Johnson Space Center. While some of these samples are being released, half of every sample is saved in perpetuity.

“Scientists during the 1970s wanted to make sure samples were preserved for future generations, and that’s why this, among several other samples, were never opened and never examined. It was the foresight of the first lunar scientists to realize that there will be more advanced instrumentation available and scientists at that time should have access to pristine lunar samples,” Shearer said. “We’re going to do the same thing.”

A development company proposes a $1.2 billion remaking of the old factory district south of the Arch with residential, retail, entertainment, office and industrial uses.

Schnucks said it has spent $500,000 on security guards and cameras at its South Grand store.

Green Street's $400 million project spans roughly a half-mile on Manchester Road was pitched in response to the city's plan to redevelop the corridor.

The 314's sole reign is over, but some say the beloved area code is 'king of St. Louis'

St. Louis is assigned a new 557 area code Friday, to share space with the 314 mainstay that has been in place ever since the codes were first created.

A hydropower plant could change St. Louis energy. It could also kill a giant river fish.

A hydropower proposal at Melvin Price Locks and Dam could destroy the only lake sturgeon spawning habitat in Missouri. It could also produce 438,000 megawatt hours of clean energy.

A dozen Missouri businesses sign on to abortion-rights campaign

Planned Parenthood of the St. Louis Region and Southwest Missouri on Wednesday launched the Brands Against Bans campaign. The first event is Friday at Brick City Yoga in St. Louis.

Yogi Donuts is currently occupying a location in the West County Center food court for a very limited time. It opened Monday. It closes Sunday.

At Boeing's St. Louis fighter jet plant, jobs are always on the line

Eureka is selling its water system. Missouri consumers are going to pay for it.