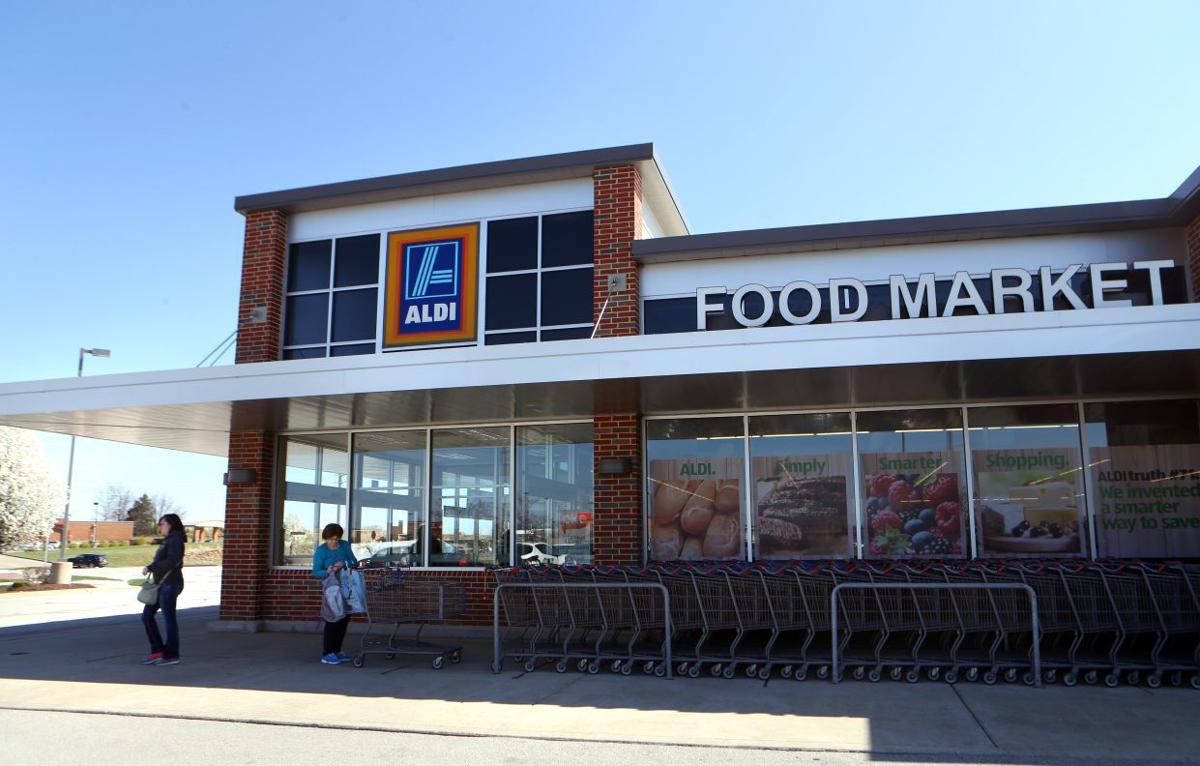 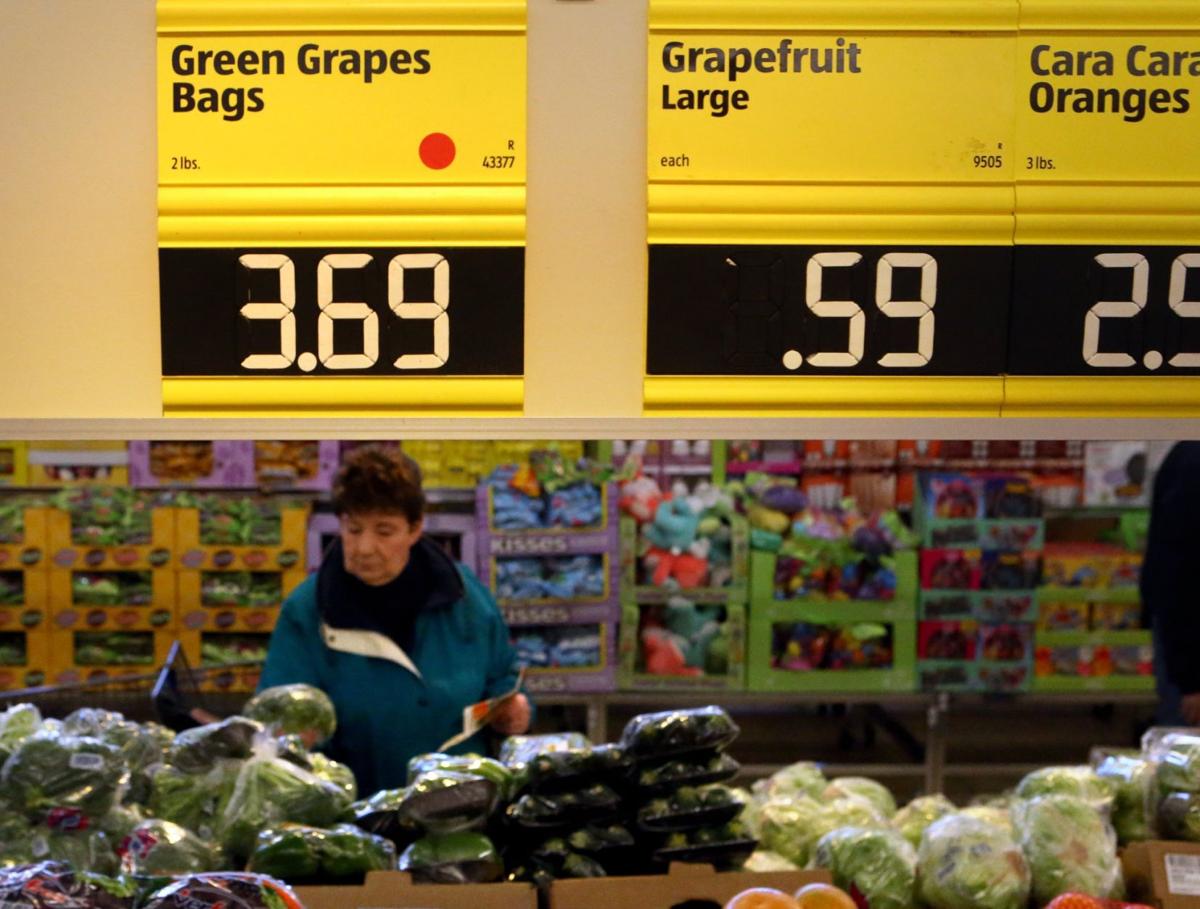 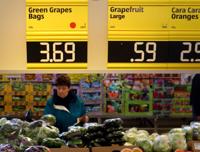 Discount grocer Aldi on Tuesday announced it would expand its partnership with Instacart nationwide by Thanksgiving, meaning customers in the St. Louis area will soon be able to get their groceries from Aldi delivered to their homes.

Aldi began a pilot program with Instacart, which also delivers groceries from other retailers including Schnucks and Whole Foods, in 2017 and initial markets included Atlanta, Chicago, Dallas and Los Angeles.

Aldi also announced it would begin testing curbside pickup for online orders, though cities in which the service would be initially offered were not detailed.

Aldi is in the process of renovating dozens of its St. Louis-area stores as part of a $1.6 billion nationwide overhaul of its properties. Roughly $49 million is being pumped into 37 St. Louis area stores.

Aldi, which entered the St. Louis market in the late 1970s, is also opening several locations across the region. The grocery chain is planning a store in Kirkwood, at 1125 South Kirkwood Road, in the space previously occupied by Petco, and is moving into a former Shop ’n Save location at 3721 South Grand in Tower Grove South.

In the St. Louis area, the grocer has nearly doubled its market share over the last two years, to about 5 percent. Schnucks is still the market leader, holding nearly 30 percent, a figure that will rise this fall as it acquires and rebrands 19 Shop ’n Save stores into Schnucks stores.

Delivery or pickup of groceries ordered online has become standard practice for chains with any scale to capture or retain market share.

Aside from Schnucks and Whole Foods, other grocers offering the service through Instacart include Fresh Thyme, Sam’s Club and Straub’s. Dierbergs offers delivery through Shipt, a subsidiary of Target.

Amazon to consider opening up to 3,000 cashierless stores by 2021

More than 1,300 Shop 'n Save employees to be laid off when stores close this fall

Supervalu expects to close the 14 St. Louis area Shop 'n Save locations not sold to Schnucks by Nov. 19, unless a buyer for those stores emerges.

Dierbergs to hire 220 across St. Louis

Dierbergs President and CEO said with a changing grocery landscape, the grocer wanted job seekers to know the company was hiring.

Schnucks buying 19 Shop 'n Save stores in 'generational transaction,' with plans to rebrand them as Schnucks

The 19 stores to be acquired — 14 on the Missouri side of the Mississippi River and five in the Metro East — will be closed in waves of three beginning in early October, undergo a renovation and be reopened as a Schnucks store less than three days later.