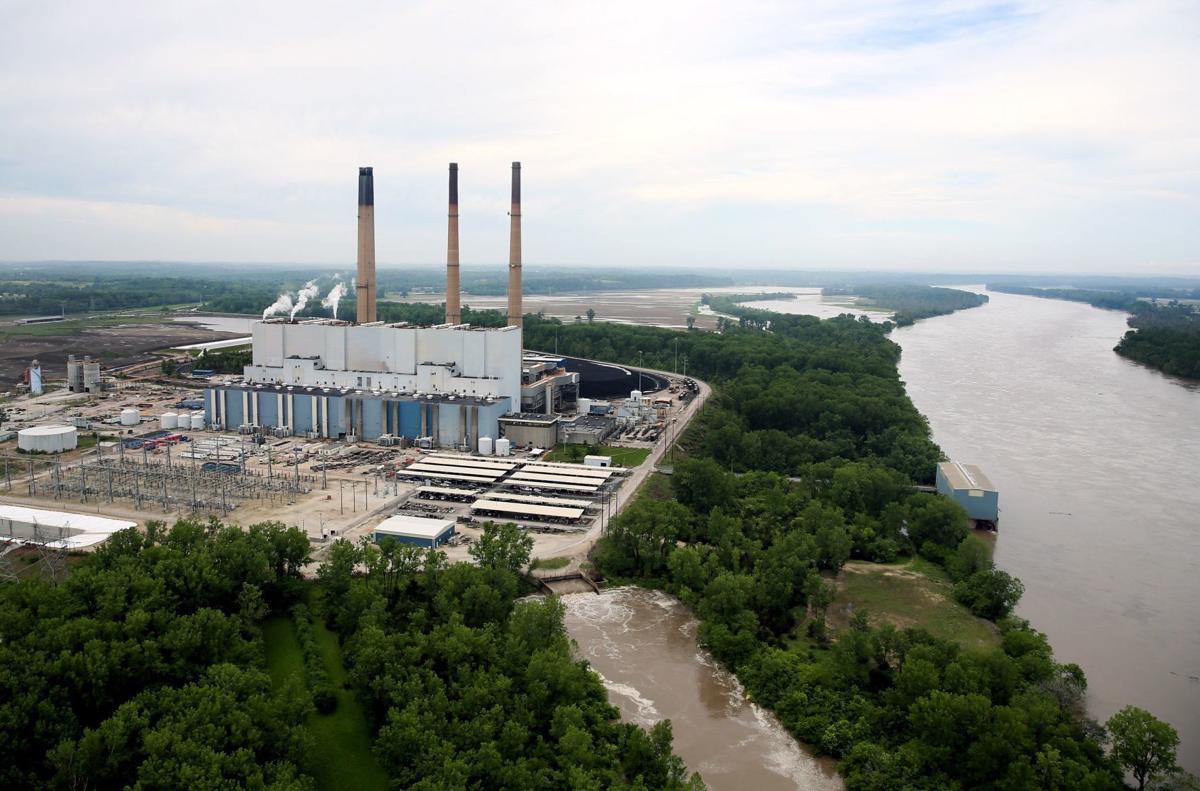 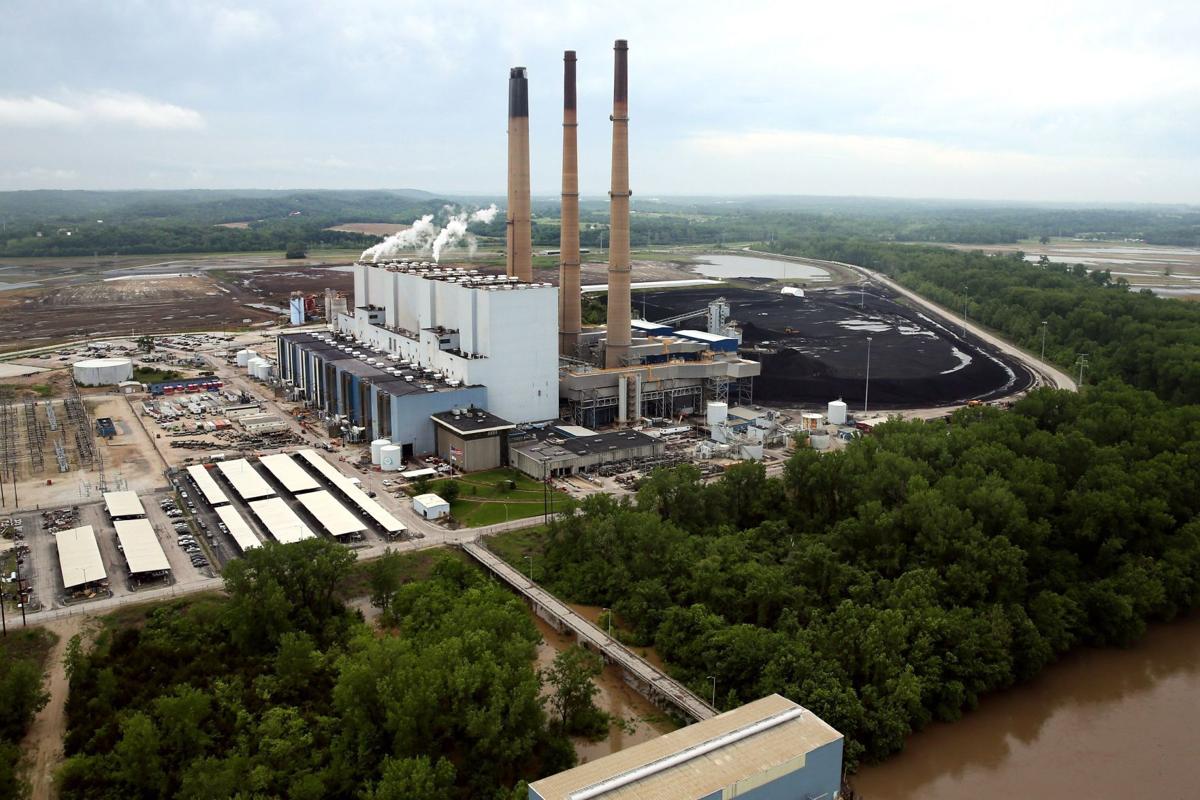 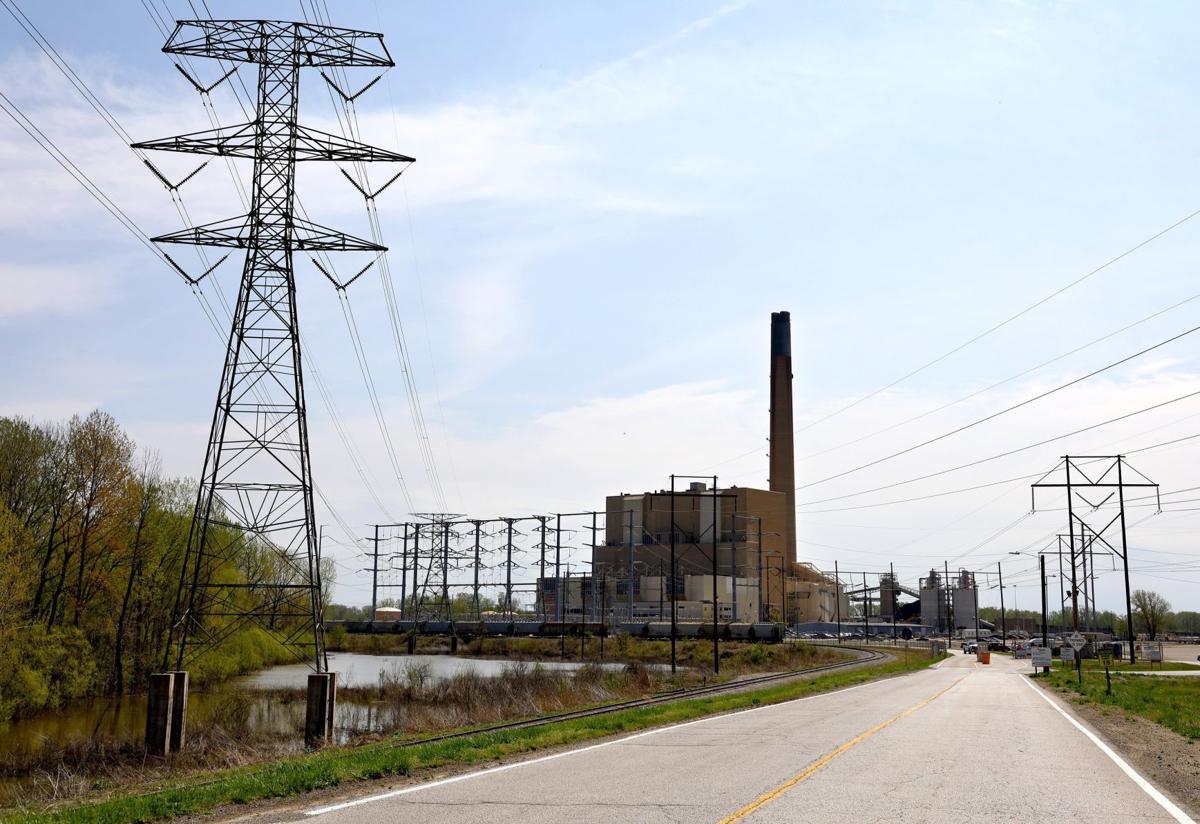 ST. LOUIS — Industry experts, in the wake of an $8 billion renewable energy plan released by Ameren, are questioning how the region’s electric monopoly could both pay for substantial new wind and solar projects and also cover existing coal plant costs — without overburdening ratepayers.

Ameren drew praise last month for its embrace of clean and low-cost renewables. But the plan nudged forward the retirement dates for only a pair of its coal plants, while keeping its two largest ones slated to run into the late 2030s and early 2040s. And that leaves some insiders wondering how Ameren plans to run its coal plants, pay down billions in debt on them, and also spend billions on green projects.

Ameren announced its plan late last month to invest $8 billion in renewable energy projects over the next two decades, and accelerate plans to reduce carbon emissions — reaching “net-zero” by 2050.

Questions about coal’s viability are sweeping the country. Cheap gas and renewable electricity has triggered waves of U.S. coal plant closures. Now Ameren faces the same. Experts say it will be critical for Ameren to strike a balance that adds renewable energy while simultaneously reducing coal costs. Otherwise, customers will be on the hook for both and Ameren would face a tough sell to utility regulators at the Missouri Public Service Commission, which approves rate increases.

Ameren operates four coal plants around the St. Louis area, and sped up the planned retirement dates for two of them in its new plan. It says its Sioux plant will now retire in 2028 instead of 2033, while its Rush Island plant will run until 2039 instead of 2045. Retirement plans remain unchanged for Meramec, the company’s smallest and oldest coal plant, set to stop generation in 2022, and for Labadie — the largest in Missouri, and among the biggest nationally. Two of Labadie’s four units are set to be phased out in 2036, with the remaining two running until 2042. All of Ameren’s plants were built in the 1970s or earlier, and will be 61 to 72 years old upon their planned retirements.

Ameren had about $2.1 billion total left to depreciate on its four regional coal plants, as of the end of 2019 — costs from investments that were once approved by regulators, and that the company still hopes to earn its allowed profit on, from ratepayers.

Pulling the plug on those plants earlier than scheduled would therefore leave the company with stranded costs. Those stranded assets are seen as a chief sticking point deterring electric monopolies like Ameren from switching away from coal generation more quickly. The delay can leave customers in a sticky situation, paying for more expensive energy — even if electricity from cheaper sources, like renewables, is available.

Daniel Hall, a former chairman of the PSC who is now a regional director of electricity and transmission issues for the American Wind Energy Association, applauded Ameren’s plan, and sees it as a “well-thought out” way to ramp up renewable power without causing undue shocks to customers or the electric grid.

But he said it “does leave one significant unanswered question” surrounding the future of the utility’s coal plants.

“How do they close down the expensive, unnecessary coal facilities without going bankrupt, because they’ve invested a lot of money in those,” he said. “That is a huge issue that clearly flows from this.

“You can’t just keep adding renewables without some sort of corresponding reduction in rate base from coal plant retirements,” he said.

Still, some experts, like Hall, say that Ameren’s coal plants are among the more cost-efficient in the country.

Ameren argues that efficiency is what allows the company to invest in green energy.

“There’s not really a swap, if you will,” said Marty Lyons, chairman and president of Ameren’s Missouri business. “These (coal plants) are still producing low-cost energy and providing reliability benefits for the region. We really see those as being foundational to allowing this transition.”

Ameren doesn’t need more generating capacity. Overall consumption is not rising. And Ameren now has capacity to spare, experts say — especially after the 2016 closure of the Noranda Aluminum smelter in southeast Missouri, its dominant industrial customer that used about as much electricity as Springfield, the state’s third-largest city.

One solution, experts say: Securitization. Authorized in dozens of other states, the financing tool allows utilities to sell bonds to recover costs stranded in facilities that are still in operation, but aren’t economically competitive — like coal plants. Utilities would then reinvest the money in alternative projects, like renewables, grid modernization, energy storage or transmission.

Ameren said it is “neutral” on the policy, and that its new plan’s success doesn’t require it.

Some consumer advocates say securitization could come with trade-offs, by potentially taking questions about allowed earnings “out of the hands” of utility regulators and guaranteeing a certain amount of recovery, said John Coffman, of the Consumers Council of Missouri.

But others tout its promise.

“If legislation is written correctly and implemented properly, it is a win for the utility, a win for ratepayers, and a win for the environment,” Hall wrote as a PSC commissioner in a 2019 opinion.

It could be a powerful tool to cut carbon emissions, said Ashok Gupta, a Kansas City-based senior energy economist for the Natural Resources Defense Council.

“I’m hopeful that with the right policies, especially securitization,” he said, “we can reach these targets even sooner.”

The company’s two largest coal plants, though, will still run until the late 2030s and early 2040s.

After months of trouble and mountains of complaints, City Hall is putting Reign on trial. Hearings begin Friday.

It’s the first of 35 states with anti-boycott laws or regulation to have fully divested itself from Unilever following Ben & Jerry’s actions.

"I’ve spoken to a number of large downtown employers who have indicated they are going to seriously consider not renewing leases," Coatar said Wednesday.