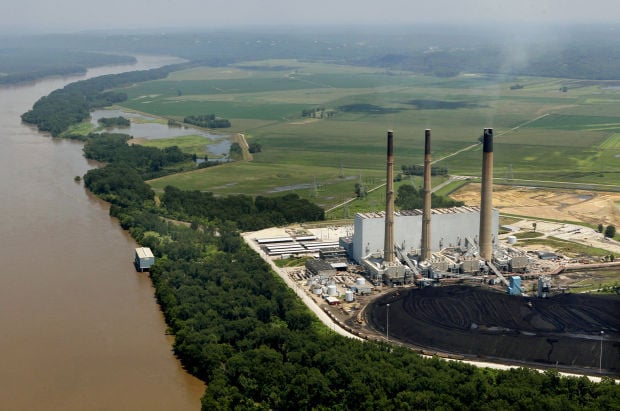 7/5/11 Tuesday, Labadie -- A four hundred acre site of Missouri River bottom land in the background of the Ameren UE Labadie plant is the proposed site for a utility waste landfill that has come under attack by some nearby residents and environmentalists. This view looks east along the Missouri River. J.B. Forbes jforbes@post-dispatch.com 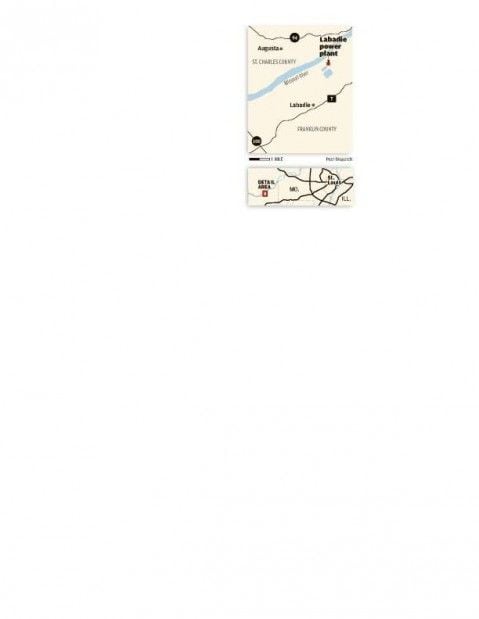 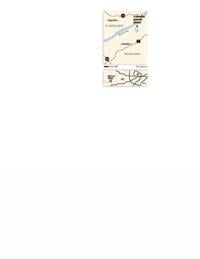 For more than half a decade, a committed group of Franklin County residents fought Ameren Missouri’s proposed coal ash landfill in front of zoning boards, state regulators and judges.

Ameren Missouri, Franklin County and the Labadie Environmental Organization announced Thursday they have settled several lawsuits challenging the landfill, the last remaining visible roadblock to a project the utility says is essential to operate its massive Labadie power plant.

“It should put to rest any further litigation,” Ameren spokesman Warren Wood said. “Both parties agree to waive their lawsuits at this point.”

Opponents had long argued the utility shouldn’t be storing coal ash in the Missouri River flood plain, but in the end they settled for a promise to keep it away from groundwater. The agreement stipulates Ameren must build all the landfill’s cells at least 5 feet above groundwater. That condition was in Ameren’s state permit and conforms with new federal rules governing coal ash disposal.

We “ensured a legal remedy should Ameren or any other parties decide not to enforce the 5-foot separation,” LEO President Patricia Schuba said. “Which, if you’re going to build in a flood plain and a wetland, you need that protection.”

That separation was a big component of the new federal rules, said Lisa Evans, an attorney at Earthjustice, a national environmental group involved in pushing federal regulation of coal ash.

“The separation from ash and groundwater is one of the most important safeguards one can have in a permit and one of the most basic elements in a federal rule,” she said. “And to ensure that that prohibition is not going to be removed is incredibly valuable.”

One of the lawsuits accused the county of passing its coal landfill ordinance without a valid public hearing, and it went all the way to the Missouri Supreme Court.

But the county made sure to follow public notice requirements when it passed the new ordinances this week, accepting written comments for days and holding a daylong hearing.

“We still strongly believe that our case about the hearing would have prevailed” had Franklin County not passed the new ordinance, Schuba said.

The settlement allows Ameren to move forward without worrying about a judge’s order halting construction, which has already started.

In a concession to the environmental group, Ameren agreed not to store ash from other power plants in the Labadie dump or to use coal ash in the construction of a berm Ameren says will protect the landfill from a 500-year Missouri River flood.

The flood plain location was necessary to keep a steady stream of trucks hauling the waste off area roads, Ameren maintained, saving ratepayers around $2.5 million a year.

The fight over the coal ash landfill became heated in recent years after high-profile ash spills fouled waterways in Tennessee and North Carolina.

But Ameren argued its new landfill was a better way to store coal waste than the wet sludge ponds it uses now. The new structure would store the ash in a dry, concrete-like form and include a liner separating it from the soil. When the landfill is finished in early 2017, Ameren plans to close the ash ponds and use the new facility, Wood said.

New federal rules will begin to require monitoring of old ash ponds and require closure at units where groundwater is contaminated with heavy metals from the waste. Evans said the hope is that many will start to be cleaned up, but the process will take years.

“Disposal of it wet is definitely more dangerous than dry disposal,” she said. “However, if one allows that dry disposal to come into contact with groundwater, or river water if you’re in a flood plain where it can become inundated … it’s a very dangerous situation.”

Environmentalists warn the waste could contaminate groundwater or be inundated by the Missouri River.

7/5/11 Tuesday, Labadie -- A four hundred acre site of Missouri River bottom land in the background of the Ameren UE Labadie plant is the proposed site for a utility waste landfill that has come under attack by some nearby residents and environmentalists. This view looks east along the Missouri River. J.B. Forbes jforbes@post-dispatch.com