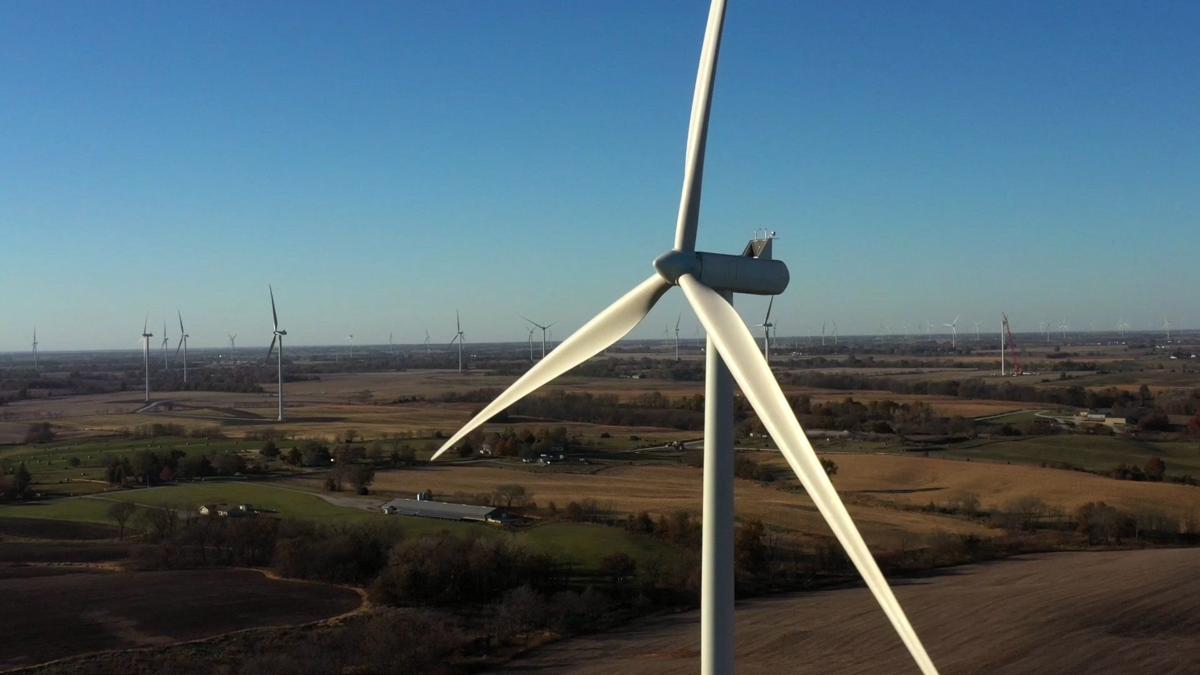 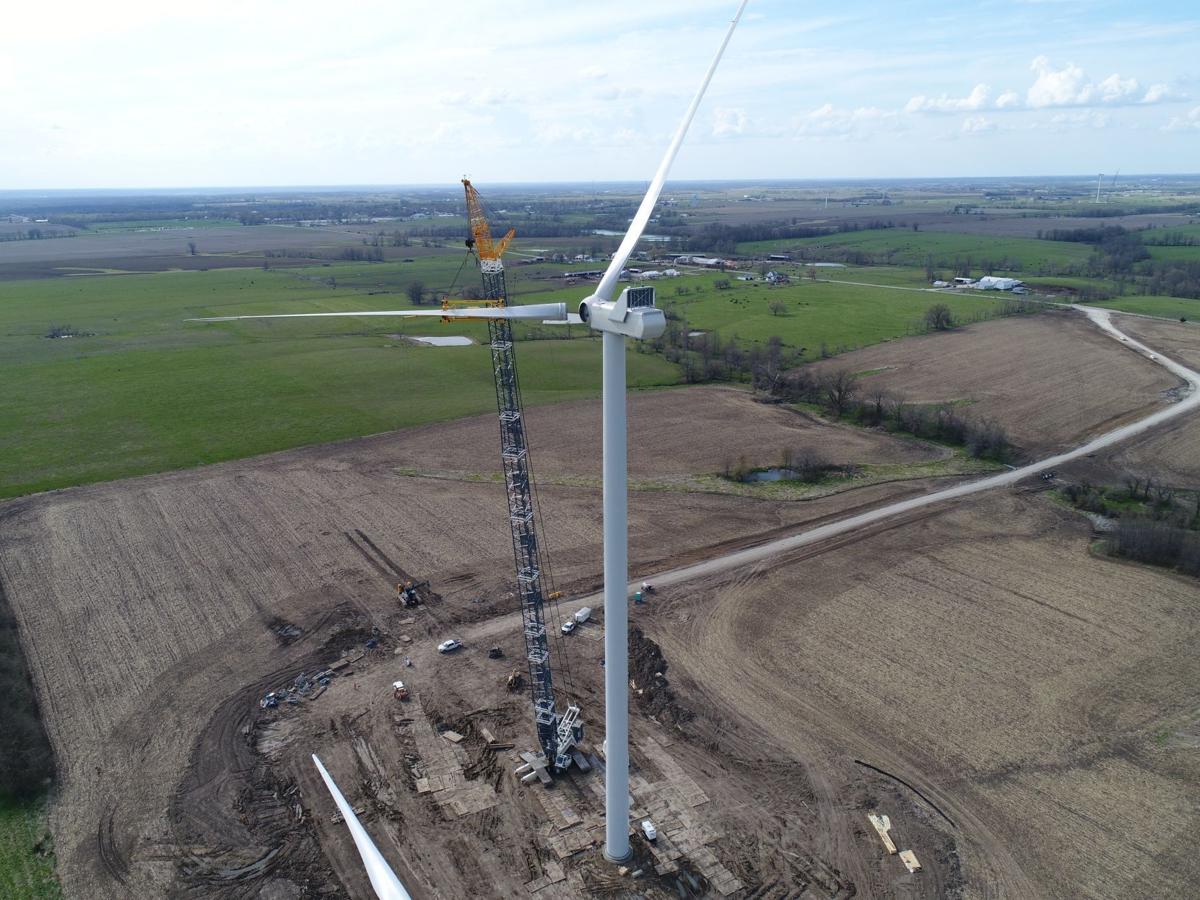 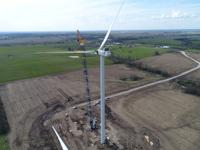 The newly constructed, 400-megawatt project comprises 175 turbines in Schuyler and Adair counties, near Kirksville, in northern Missouri. Ameren expects the facility to produce enough energy to power 120,000 homes in 2021.

By 2030, the now coal-dominated company plans to invest $4.5 billion toward 3,100 megawatts of combined wind and solar generation, which includes the $1.2 billion devoted to the two wind projects. The St. Louis-based utility aims to reduce carbon emissions by 50% in the next decade, compared to 2005 levels, and to reach “net zero” emissions by 2050. It hailed the High Prairie project Wednesday as its “largest step yet” toward those goals.

Ajay Arora, newly appointed as Ameren’s first chief renewable development officer, said High Prairie might be the biggest wind project for a while. “Developing such a large wind farm, it’s not possible at every location,” he said.

The company may expand the site when it evaluates where to locate future wind operations. The area is windy, and Ameren already has relationships with the community — ties that Arora notes “are important for any large wind farm” navigating the road to approval. He added, though, that the company plans to explore a wide range of options for future wind development, and will situate projects wherever it makes the most sense.

The High Prairie project, built by an affiliate of renewable energy services company Terra-Gen LLC, has undergone recent testing, and is now primed for generation with Ameren as its sole owner and operator. The turbines have expected lifespans of at least 40 years, Ameren said, and like other wind farms, the project leases space through agreements reached with surrounding landowners.

Millions of dollars from the wind farm will be paid to the group of partnering landowners — more than 200 of whom were involved with the project, Arora said. The project will also generate millions of dollars in tax revenue for local counties.

“Besides providing sustainable energy, it is helping to grow the economy of our region from not only construction jobs, but ongoing operations that will provide long-term good-paying jobs for many years to come,” Carolyn Chrisman, the executive director of Kirksville Regional Economic Development, said in a statement.