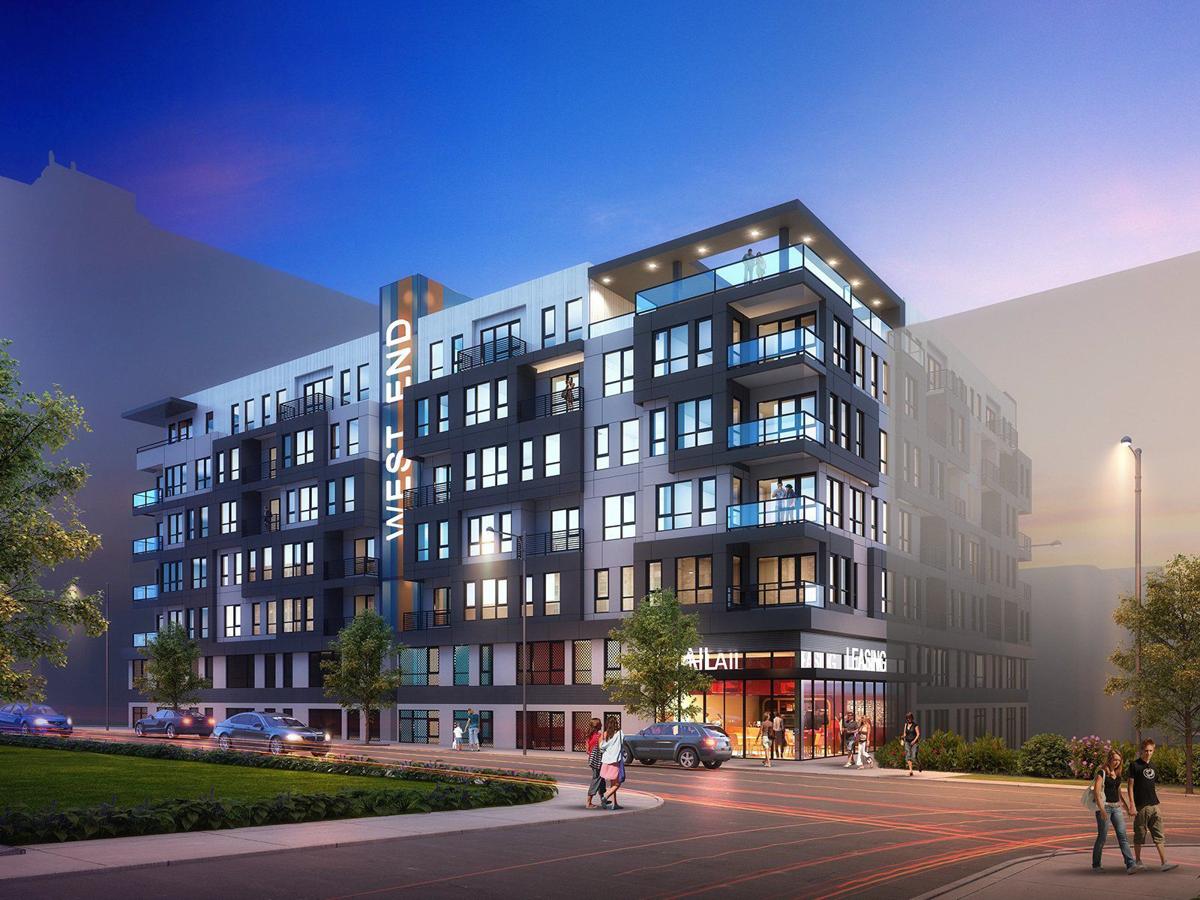 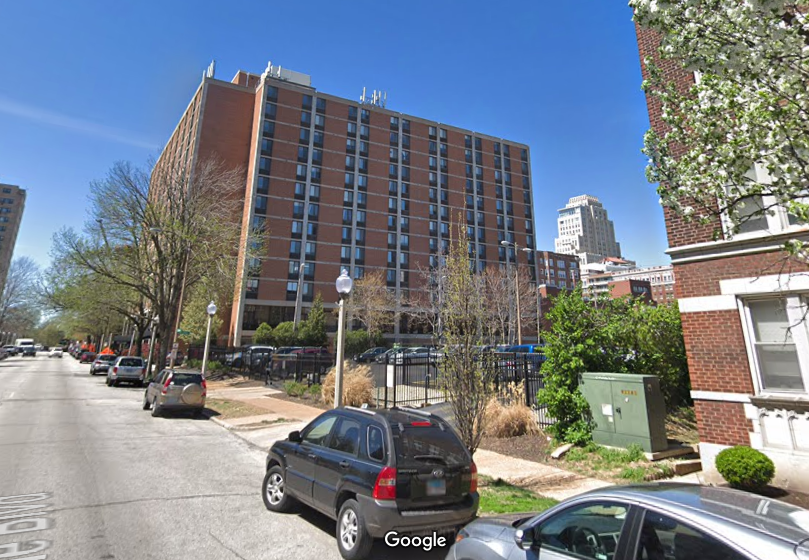 ST. LOUIS — Another developer is planning a major apartment complex in the Central West End, this one on a West Pine Boulevard parking lot.

Des Peres-based Balke Brown Transwestern wants to develop a $37 million, 146-unit apartment complex at 4915-4925 West Pine. It would include a 146-space parking garage. The site is between two apartment buildings and just down the street from the 36-story One Hundred apartment building that is under construction.

The proposal follows by a few months a plan by Clayton-based Koman Group for a $44 million, 200-unit apartment complex just blocks away at 4545 Laclede Avenue.

The parking lot that Balke Brown plans to develop had been owned by a company connected to an employee at Columbia, Missouri, developer Jeffrey E. Smith’s Affordable Equity Partners. It was transferred to Residences Lot LLC, a Delaware company, in May. Balke Brown has the property under contract and plans to acquire it for $2 million, according to a city report.

Balke Brown is seeking 10 years of property “tax assurance,” which city officials have begun using in lieu of property tax abatement in strong neighborhoods such as the Central West End. Staff members at the St. Louis Land Clearance for Redevelopment Authority are recommending 10 years of payments in lieu of taxes worth $850 per apartment unit — about $125,000 in the first year — with annual increases of 2.5%. The agreement is equivalent to a roughly 70% tax abatement for the property, according to the city.

Balke Brown Transwestern CEO Steve Brown said the apartments will be on the smaller side, between 480 and 780 square feet, with an average size of about 630 square feet. All of them will have one bedroom, and rents will range from about $1,300 a month up to $2,000 a month.

The building will serve a “nice niche” and is “targeting a little bit different market than what One Hundred is going after or even what Koman is going after,” Brown told the LCRA board Tuesday.

Financing for the building is coming partly from the AFL-CIO Housing Investment Trust, Brown said. Balke Brown Transwestern spent over a decade developing the Highlands, the former St. Louis Arena site along Highway 40 (Interstate 64) that is made up of hundreds of apartments plus office and retail space.

Meanwhile, a St. Louis Board of Aldermen bill would allow a similar fixed property-tax structure for the Koman apartments on Laclede Avenue. City analysts say Koman’s payments in lieu of taxes, worth $1,000 per unit with annual 2.5% increases, would be equivalent to a 70% tax abatement.

The seven-story building, at 4545 Laclede Avenue, would include a 230-space garage and replace an older two-story apartment building and parking lot.

New approach may get first use on AC by Marriott hotel in the Central West End.