Virus in brief: Projections for US death toll trending downward. Get caught up on the latest developments.

The spoils of US Fidelis will be sold to highest bidder
0 comments
Share this
Subscribe today: $3/3 months
1 of 2 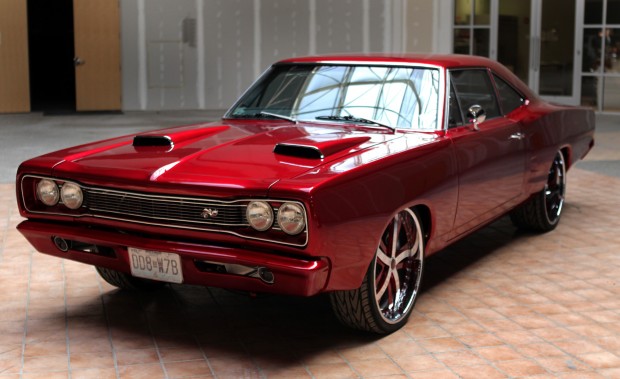 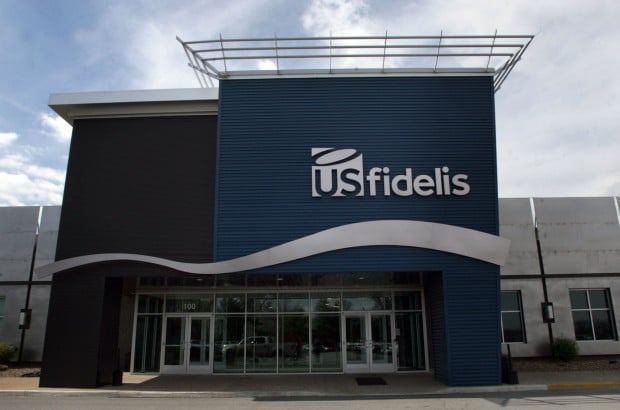 An eclectic mix of office equipment, luxury cars, high-end jewelry and expensive toys will be sold to the highest bidders to help pay thousands of creditors owed money by bankrupt US Fidelis, which once led the nation in the sale of extended auto-service contracts.

The auction, which will include hundreds of items belonging to US Fidelis and the millionaire brothers who owned it, will be spread over three dates: March 26, April 2 and April 3. The public can inspect the spoils at a preview on March 25. The auction and the preview will be held at the US Fidelis headquarters, the former Belz Factory Outlet Mall at Interstate 70 and Highway 40 in Wentzville.

David Warfield, a bankruptcy lawyer representing US Fidelis creditors, said the estate isn't sure how much money the auction will raise. "Obviously there's hundreds of thousands of dollars worth of stuff — the vehicles alone are worth that much," he said.

Warfield has organized many liquidation auctions, but he said this one might end up being the most complicated he's seen — if only because of the strange variety of what's for sale.

Warfield has invited reporters to inspect the auction lots today, and he's warning them that it takes about two hours to get a sense of what's being offered.

US Fidelis collapsed in late 2009 amid allegations of widespread consumer fraud. Its owners — Darain and Cory Atkinson — were sued last year for stripping more than $101 million from the firm at the expense of creditors and hundreds of thousands of customers. To settle that suit, the brothers surrendered virtually their entire fortunes to the US Fidelis bankruptcy estate.

At its peak, more than 1,100 people worked at US Fidelis. As a result, plenty of chairs, file cabinets and telephones will end up on the block. But US Fidelis was never a particularly staid office environment, and the company's call center boasted arcade-style video games; 34 42-inch, flat-screen televisions; pinball machines; exercise equipment and a full-length basketball court.

High-performing sales employees were rewarded with a trip to the "money machine," a phone-booth sized chamber in which fans created funnel clouds of cash.

All those perks are to be auctioned, too.

The auction will include company vehicles and much of the Atkinsons' personal luxury fleets, including a 2009 Cadillac Escalade, two Mercedes-Benz sedans and a restored 1969 Dodge Super Bee. Two motorcycles, several all-terrain vehicles and eight high-performances go-karts — some capable of topping 100 miles per hour — also will be on the block.

Other Atkinson treasures to be auctioned include five Rolex watches, including a gold and diamond one with a mother-of-pearl dial that was purchased for $39,150; seven pieces by Cartier with a combined retail value of $62,817; 11 jewelry pieces by Tiffany and Co., including a platinum, diamond and sapphire necklace bought for $26,000.

Two tracts of undeveloped land in St. Charles County will be auctioned.

For more details on the auctions, including photographs of many items on the block, go to usfbankruptcy.com.

The remains of US Fidelis go on the block

A few thousand bargain hunters, and no doubt some of the merely curious, showed up Saturday at the first of three days of auctioning the remains of US Fidelis.

Until late 2009, Wentzville-based US Fidelis was the nation's No. 1 seller of extended auto-service contracts. The company, which filed for ba…

An eclectic mix of office equipment, luxury cars, high-end jewelry and expensive toys will be sold to the highest bidders to help pay thousand…

Reports of scams and swindles usually jump during a crummy economy. Last year in St. Louis seemed to be no exception.

Federal prosecutors in Illinois have secured guilty pleas in the first-ever criminal prosecution related to the sale of extended auto-service contracts.

April 17, 2009 - An overview of the US Fidelis call center in Wentzville.
© Copyright 2020 STLtoday.com, 901 N. 10th St. St. Louis, MO | Terms of Use | Privacy Policy
Powered by BLOX Content Management System from TownNews.com.
You don't have any notifications.