Robert Henkel, the longtime leader of Ascension Healthcare, is stepping down from his post this summer to retire.

Henkel has served Ascension since its formation in 1999. In 2004, Henkel was tapped to serve as chief operating officer of Ascension Health. In 2012, Ascension became the parent organization, led by Tony Tersigni, and Henkel assumed the position of CEO of Ascension health care division.

“Bob Henkel has been one of the most influential and important leaders of Ascension and the entire health care industry,” Tony Tersigni, CEO of Ascension, said in a statement.

Ascension’s board chair, Rev. Dennis Holtschneider, is stepping down from the board to take on a new leadership role within the organization.

Holtschneider will join Ascension as executive vice president and will have oversight of Ascension’s subsidiaries Ascension Information Services and Ascension Ministry Center. He also will oversee Ascension’s strategy and advocacy work.

Holtschneider is currently president of DePaul University in Chicago. He previously announced his intention to step down at the end of the 2016-2017 school year.

Maryland, who will succeed Henkel, was first appointed to chief operating officer of Ascension Healthcare in 2013. Prior to that she served as the chief executive of Ascension’s operations in Michigan, overseeing St. John Providence Health System in Warren, Mich.

Her extensive background includes 15 years at the famed Cleveland Clinic in Ohio.

The closing of Shop 'n Save dumped dozens of stores on the market. Some have turned into discount grocers, health clinics, even a wine and cheese shop.

“We have turned down more trips in the last two weeks than I would like,” said Cindy Retzer, a charter coordinator at Spirit of St. Louis Airport.

SLU's latest job fair for ex-offenders attracted more interest than ever Tuesday as a labor shortage pushes employers to leave no stone unturned.

The project, launched quietly this year at Ameren Corp.'s Sioux Energy Center, is a crafty experiment. 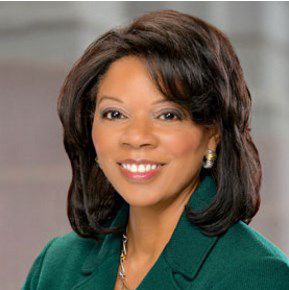 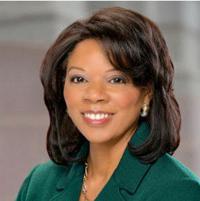 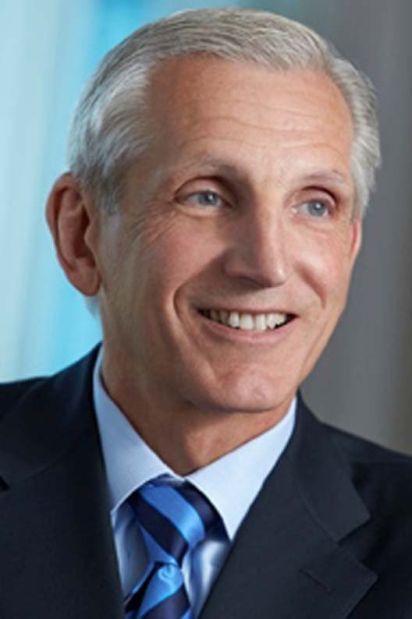 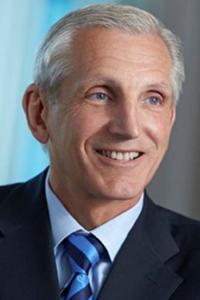