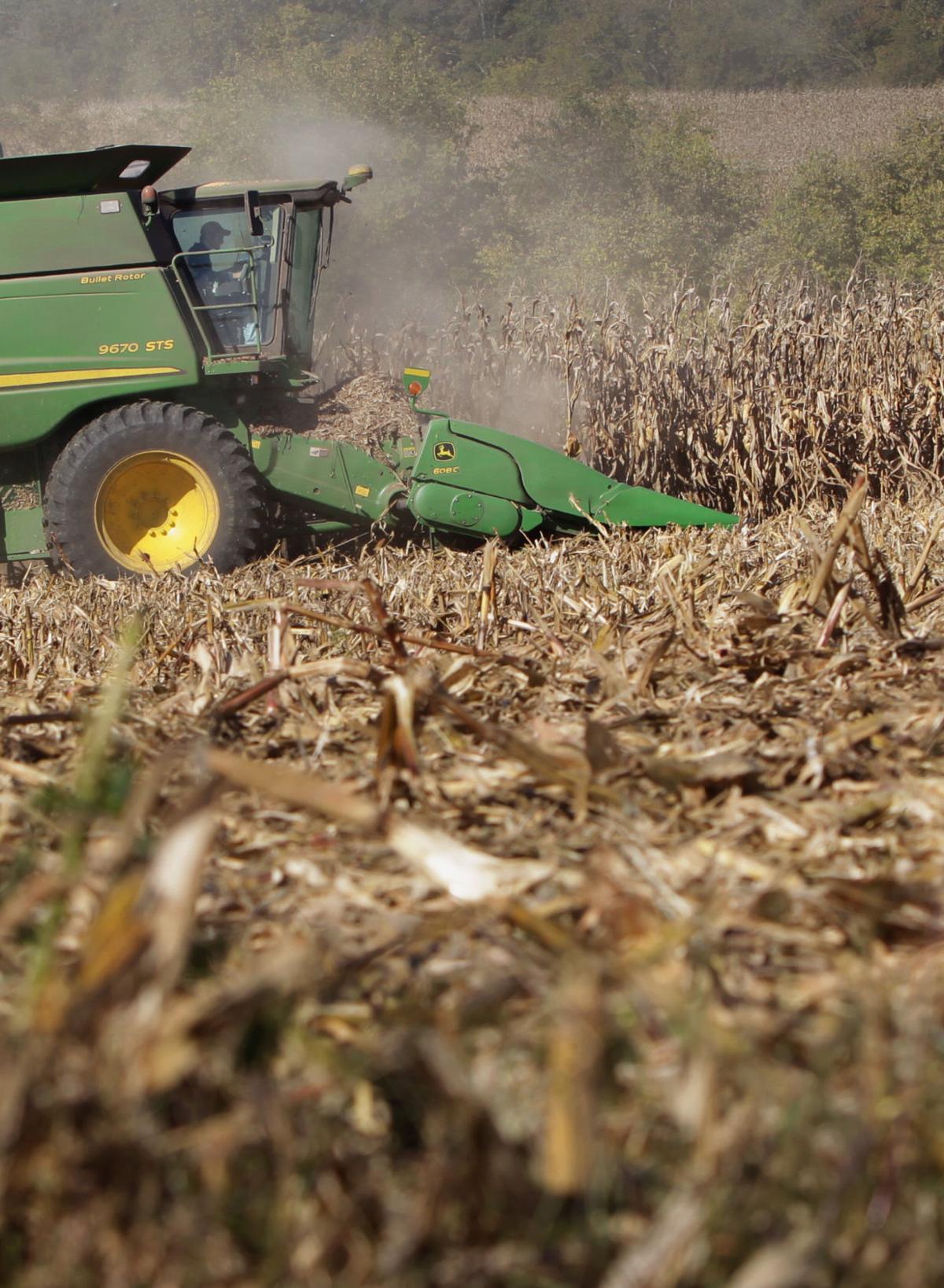 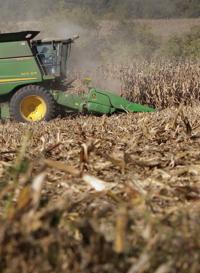 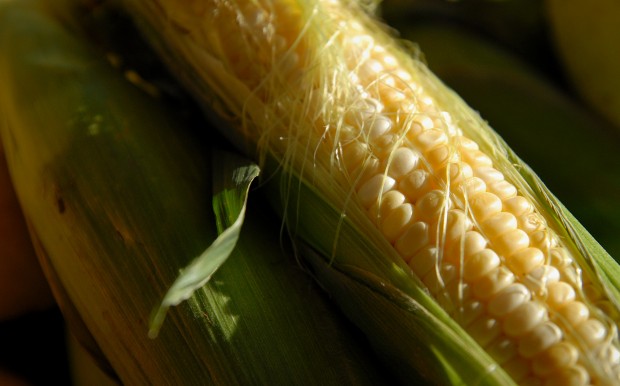 Scientists sounded the alarm years ago, but now their predictions appear to be an encroaching reality: Monsanto's biotech corn is showing signs, they say, that it no longer repels the pests it is engineered to kill.

Last month, researchers from Iowa State University published a study showing that the western corn rootworm — a major crop pest and yield-reducer — is surviving after ingesting an insecticidal toxin produced by the corn plants. A University of Illinois professor says he believes the same thing could be happening in fields in northwestern Illinois.

The problem, if it spreads, could mean that farmers will lose a critical tool in managing pests — and the Creve Coeur-based biotech and seed giant could lose ground on a profitable technology.

The corn, which Monsanto launched in 2003, is engineered to produce a protein, known as Cry3Bb1, derived from a bacterium known as Bacillus thuringiensis, or Bt. The rootworms ingest the roots of this "Bt corn," as it's referred to in the industry, and the protein is fatal.

But the Iowa team determined that in some fields with heavy populations of rootworm the Bt corn was not killing the rootworm. The study, the scientists said, is the first report of resistance to the toxin in the field, but more are probably on the way, some scientists believe.

"I think there is the potential for more problems to surface," said Mike Gray, an entomologist with the University of Illinois who is studying rootworm damage in northwestern Illinois fields. "These Bt hybrids are grown very widely."

However, Monsanto said that the problem did not amount to "resistance" and added that it was confined to as little as 10,000 acres in certain "hot spots."

"Our Cry3Bb1 protein is effective, and we don't have any demonstrated field resistance," said Dusty Post, who heads Monsanto's corn technology efforts. "We do have some performance inquiries in those counties where there's a high level of insect pressure, but it's no greater now than it's been."

Still, Post said, "We do take this very seriously. The durability of the technology is not only important to the company, it's important to farmers."

Monsanto first launched a Bt corn in the 1990s that was engineered to kill the European corn borer. Its corn rootworm variety hit the market in 2003 and was widely embraced by corn growers who were spending $1 billion a year on rootworm pesticides.

Like its predecessors, the variety was approved by regulators, including the Environmental Protection Agency. The agency gave the green light to the corn only if farmers agreed to certain growing conditions, among them the requirement to plant non-Bt "refuge" corn on 20 percent of their Bt corn acres.

This, the agency maintained, would limit potential resistance to the protein by, in effect, ensuring that the insects can multiply and dilute the resistance genes in their offspring.

But scientists sitting on a scientific review board before the approval later complained that the agency ignored their recommendations and caved to the company's demands for a 20 percent refuge.

They said farmers should instead have been required to plant 50 percent non-Bt corn.

The failure to listen to the review board, critics say, is largely responsible for the evidence of growing resistance.

Critics also point out that monitoring farms for compliance with the refuge requirements has been lax and even nonexistent.

"Everybody was fudging, and no one was looking," said Brett Lorenzen, of the Environmental Working Group, another group that monitors agriculture. "It's been a major concern."

Making things worse, critics say, was the boom in demand for corn-based ethanol and high corn prices, which have lured farmers into growing practices that encourage resistance. Before Bt-corn, farmers would rotate crops to discourage the rootworm from reproducing. But the new variety meant they didn't have to.

"Continual corn planting favors buildup of bigger, more damaging rootworm populations over years," explained Bill Freese, of the Center for Food Safety, a Washington-based advocacy group that has been highly critical of genetically engineered crops. "Monsanto's Bt corn helped make more corn-on-corn possible, by freeing farmers from the need to rotate to combat this pest. But as we now see, that 'solution' was short-lived."

Corn rootworm has proved, historically, to be adept at evolving, and scientists have said it was only a matter of time before it evolved to resist the protein in Bt corn.

"When you ratchet up the selection pressure, using the same practice over and over again, eventually the western corn rootworm has a way of evolving," Gray said. "It's not surprising."

Monsanto, however, released its SmartStax corn last year, which contains two proteins to combat rootworm. The EPA ruled that farmers who plant that variety need to create only a 5-percent refuge because the two proteins mean the rootworm will be less prone to resistance.

That has some entomologists worried, given the speedy evolution of resistance over the past several years to the Cry3Bb1 protein.

"The EPA is going to have to think this over very carefully," Gray said.

ROCKFORD, Ill.  • The father of a northwestern Illinois girl who was electrocuted while removing tassels from corn has filed a wrongful death …

Monsanto, others seek to polish image of large-scale farming

Biotechnology and seed giant Monsanto Co. said Thursday that it plans to launch a sweet corn variety this fall, broadening its effort to intro…