Brown and Crouppen says crime in downtown St. Louis may lead to firm moving
0 comments
Share this
{{featured_button_text}}
1 of 2 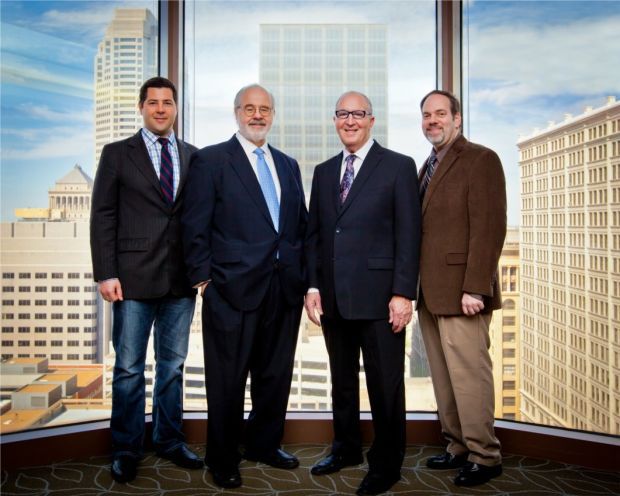 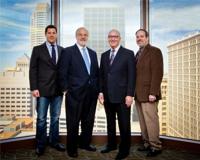 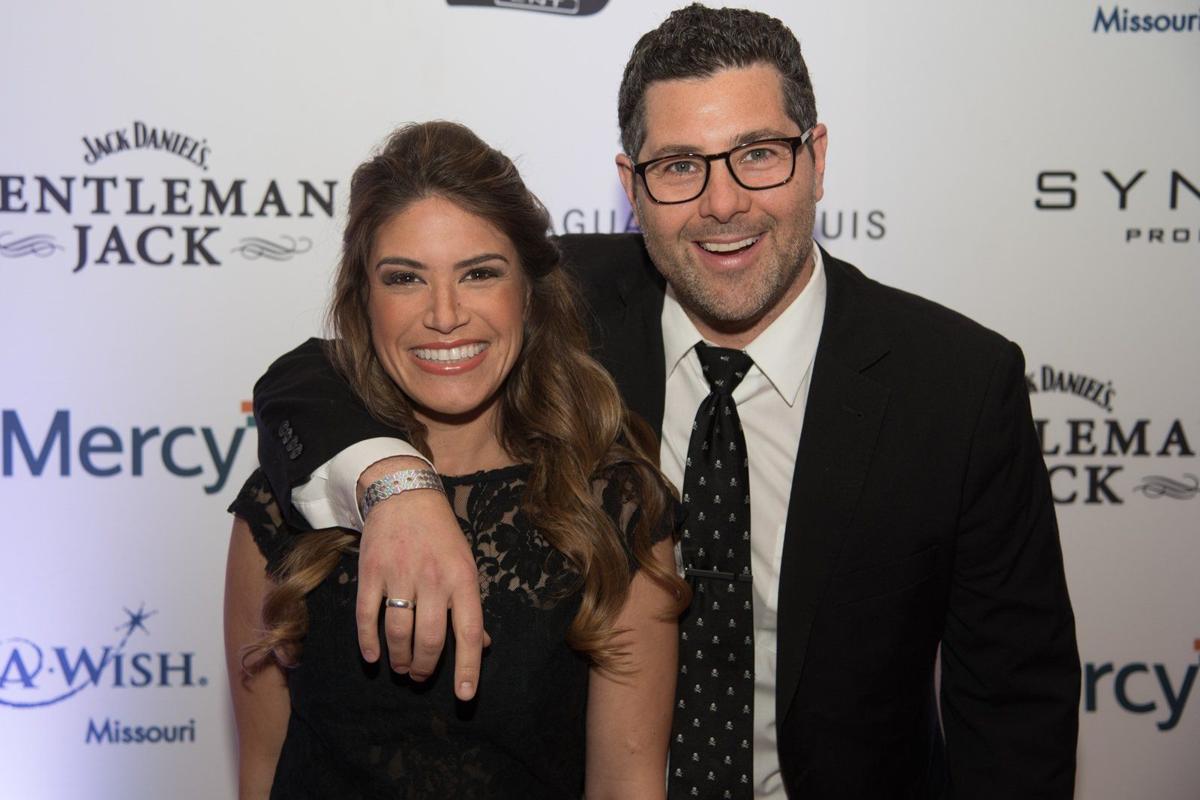 Updated at 4 p.m. with reaction from Chief Sam Dotson

A managing partner at Brown and Crouppen says the personal injury law firm is considering a move away from downtown St. Louis in the wake of a recent shooting and other violent incidents.

Andy Crouppen said he was tired of hearing concerns from some of the firm’s almost 200 employees about safety downtown.

“It is crime pushing us out — and nothing else,” Crouppen said in an interview late Tuesday.

Brown and Crouppen, situated in Metropolitan Square, is looking at other locations, especially Clayton, where it can remain close to a courthouse, Crouppen said. That would end almost four decades of practice downtown for Crouppen’s father and one of the firm’s founders, Terry Crouppen. Other major tenants in Metropolitan Square include the state’s largest law firm, Bryan Cave.

The firm still has four years left on its lease. But Andy Crouppen said the company was willing to “jump” on an opportunity if one presented itself. A large addition of Class A office space is expected to go on the market in Clayton in the coming years as health care firm Centene begins building out a massive office complex in the St. Louis County seat.

Brown and Crouppen’s talk of leaving “has nothing to do with money” or seeking incentives from the city, Andy Crouppen added, pointing out that downtown rents are more than $10 cheaper per square foot than comparable space in Clayton.

“We have all the financial incentive we need to stay in the city,” Andy Crouppen said.

The firm’s concerns, first reported by KMOX (1120 AM), follow the killing on Friday of local rapper Lamarcus Turner, who appeared to have been targeted. Two other people were injured as gunmen fired into a group of people outside the downtown Hooter’s restaurant.

St. Louis Police Chief Sam Dotson said that because downtown has relatively few violent crimes and many people from around the region work there, when a violent crime happens there is a heightened awareness of it. But “crime is personal,” he added, and if it happens to someone you know or near you, it makes people feel unsafe.

“I’ve heard it before,” Dotson said. “I’m not dismissing it at all. What can we do to help those employees feel safer to come to work?… I’ve offered to go and talk not only to their leadership team but to their entire staff, and if there’s something we can do to make them feel safer, I’m going to do it, because if St. Louis is going to be successful, downtown has to be successful.”

Police already boost patrols downtown on Friday through Sunday, when more people flock to bars and entertainment venues in the neighborhood. Overall, though, Dotson said the city was far safer than it used to be.

“[Crime] is significantly lower now than it was in the 1990s,” he said. “St. Louis has shared in the decrease we have seen all over the country in the last two decades.”

That said, Dotson pointed out that he had been asking for more police officers for more than two years, with little movement from the cash-strapped city to fund the request.

Violent crime in St. Louis was up 4.4 percent in 2016 over the previous year, while total crime decreased.

Total crime in downtown and downtown west was down 4 percent in 2016 compared with 2015, according to Post-Dispatch research. Violent crime in the busy employment district was down 9 percent in the combined downtown area, to 349 incidents.

Still, there have been high-profile incidents downtown in recent years, including the shooting of a fan leaving a Cardinals baseball game in 2015 and a carjacking and murder on Washington Avenue last year.

Andy Crouppen said that he loved St. Louis but that his family recently left the Central West End because of safety concerns. He wants the candidates vying to be the city’s new mayor to talk more about the issue.

“I would want to hear someone who’s saying, ‘The vast amount of all my time and energy is going to crime,’ ” Andy Crouppen said.

Brown & Crouppen says it has concerns about crime. 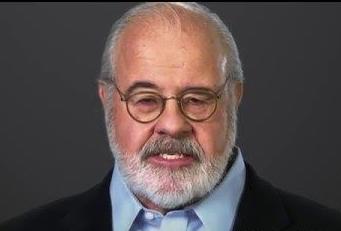