A rendering of Ascent's STL1 Data Center planned for Wellston. 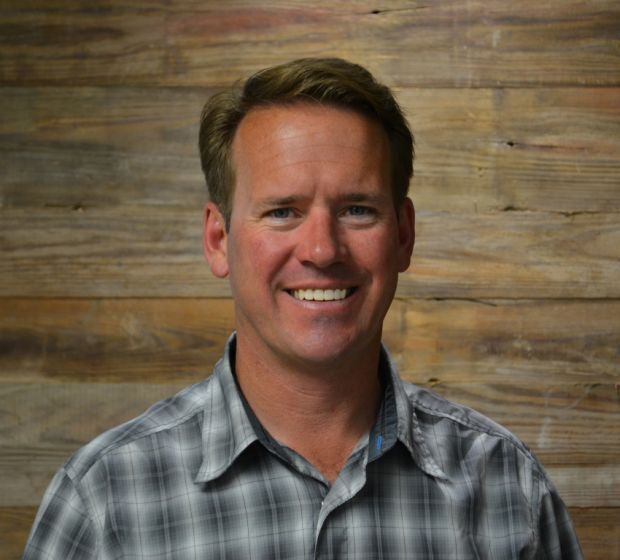 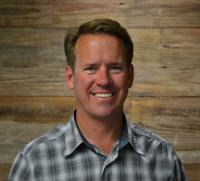 A local data center developer and operator announced plans to build an $85 million multi-tenant facility on a vacant parcel in Wellston.

Maryland Heights-based Ascent said Wednesday that it will start construction in the coming months on a new data center in the 6400 block of Page Avenue near the Wellston Metrolink station.

The facility, to be called STL1 Data Center, will seek to provide data center infrastructure for St. Louis’ growing biotechnology and life sciences industries and emerging startups, among other potential tenants, according to Ascent CEO Phil Horstmann.

“There really are no new state-of-the-art data facilities in St. Louis,” he said.

“Big data infrastructure is a requirement for the underpinnings of the next generation of jobs,” said Horstmann, who founded Ascent 16 years ago and has since built speculative data centers in Chicago. “There are a lot of life sciences and other startups coming out of the two big universities and I’d like nothing more than those companies staying here in St. Louis.”

Ascent has grown to 155 employees in Maryland Heights and offices in Austin, Texas, and Chicago.

Ascent has the Wellston land under contract from the Land Clearance for Redevelopment Authority of St. Louis County. Horstmann said the development will bring about 40 full-time jobs once it’s operational.

“Every company, no matter what kind of industry you’re in, has data needs,” Rasmussen said. “Having this project locally is one we think the corporate community will seek out.”

LaunchCode may expand beyond St. Louis

St. Louis has a banner year for attracting venture capital

Yurbuds' 40 employees will join Harman as part of its lifestyle division and remain in St. Louis.

Local startup is now run with a West Coast attitude

A.D. “Bud” Albers, former technology executive at Disney, takes the helm of Click With Me Now.

A rendering of Ascent's STL1 Data Center planned for Wellston.