Monsanto through the years

On Tuesday, Bayer said it began integrating the company into its corporate structure.

"Today’s milestone means that the two leading innovators in agriculture will now come together as one to shape agriculture through breakthrough innovation for the benefit of farmers, consumers and our planet," said Liam Condon, president of Bayer's Crop Science division, which now includes Monsanto.

Bayer became Monsanto's sole owner in June but had to hold off on integrating Monsanto while it completed divestments demanded by regulators.

A Bayer spokesman told the Post-Dispatch that Monsanto's signage change to Bayer will "change over time."

St. Louis company headquarters that have moved out

So long, St. Louis: Company headquarters that have moved out 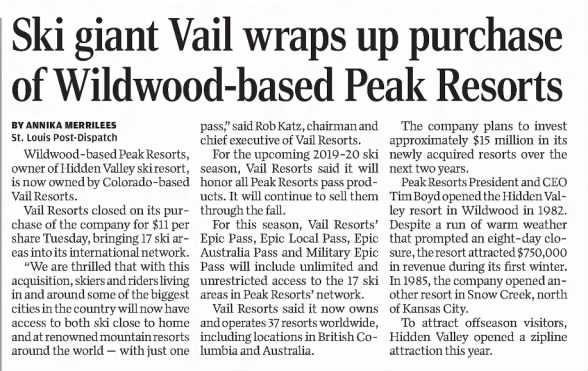 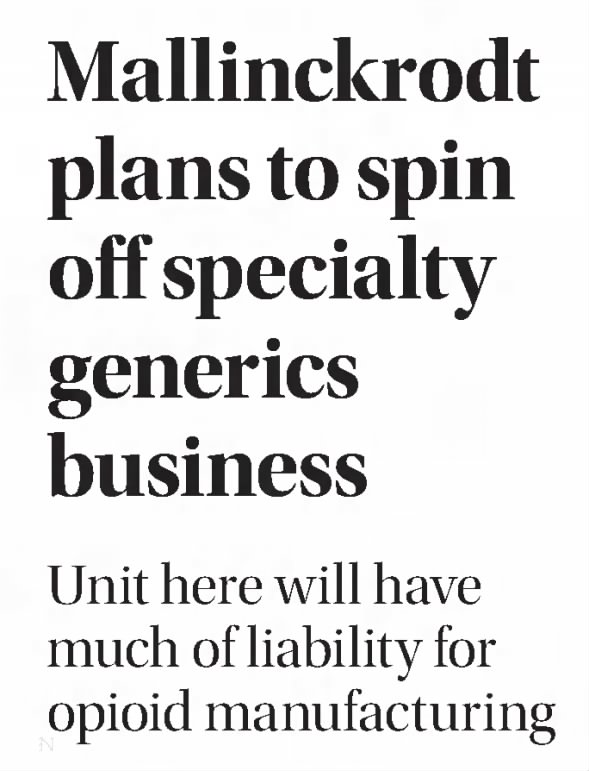 September 2014: Viasystems Group Inc. is sold to TTM Technologies Inc. for $368 million in cash and stock.

September 2013: Zoltek Cos. sold to Toray Industries in Tokyo

February 2011: RehabCare Group sold to Kindred Healthcare for about $900 million,

The next Roundup trial is scheduled to start in October in state court in St. Louis