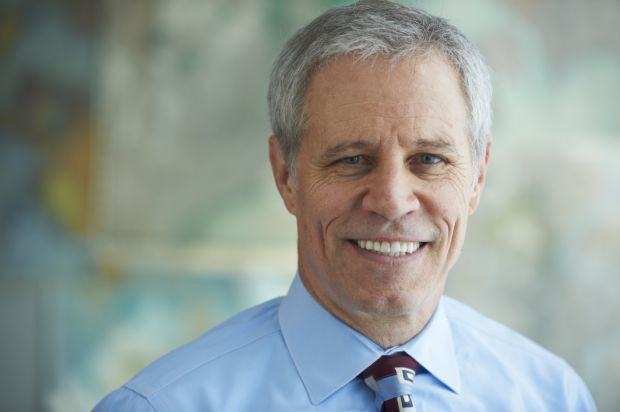 Boeing reached a settlement Wednesday in a class-action lawsuit that alleges the company mishandled its 401(k) plan, allowing excessive fees.

The provisional settlement in Spano v. Boeing, filed in 2006, was reached the same day it was set to go trial, and terms were not disclosed. A status conference is set for Sept. 24 to establish deadlines for approving the proposed settlement.

“We’re pleased to have reached a settlement on behalf of Boeing employees and retirees in the 401(k) plan,” Schlichter said. “This culminates what has been nine years of litigation.”

Once the settlement is finalized, a website will be created to provide more information for class members.

Boeing’s Voluntary Investment Plan, which currently totals $44 billion, is the second-largest 401(k) plan in the country, behind IBM.

The plaintiffs allege Boeing breached the Employee Retirement Income Security Act of 1974, or ERISA, the federal law that sets standards for private industry pension and health plans, by allowing the recordkeeper, CitiStreet, to charge employees and retirees excessive fees. Additionally, the plaintiffs allege Boeing permitted imprudent funds to be included in the company’s retirement plan.

A Boeing spokesman declined Thursday to comment on the settlement. However, in a statement issued prior to the trial’s planned start date, the company said that it strongly denied the allegations and that “all plan investment options and fees were carefully monitored, prudent and in line with the best practices in the 401(k) industry.”

While declining to comment on the impact of the Boeing settlement, Schlichter said the prior 401(k) settlements were bringing down retirement plan fees.

“We’re pleased that fees have come down following these cases and will make a real difference for American workers going forward,” Schlichter said.

The provisional settlement is the latest development in a series of cases filed by St. Louis attorney Jerome Schlichter.