Boeing St. Louis has added 2,000 jobs in the last 18 months. Chief says factories here safe 'for the long term'
0 comments
Share this
All our Winter Warm-Up coverage for 99¢
1 of 2 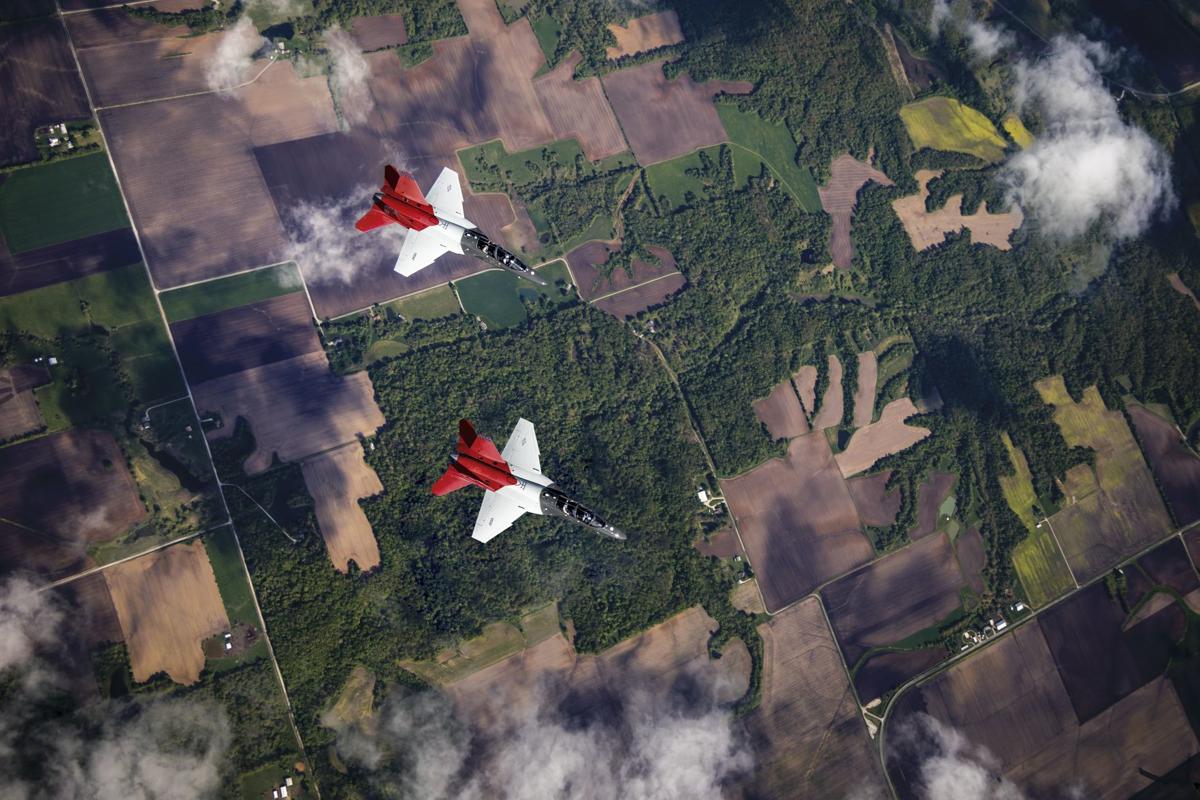 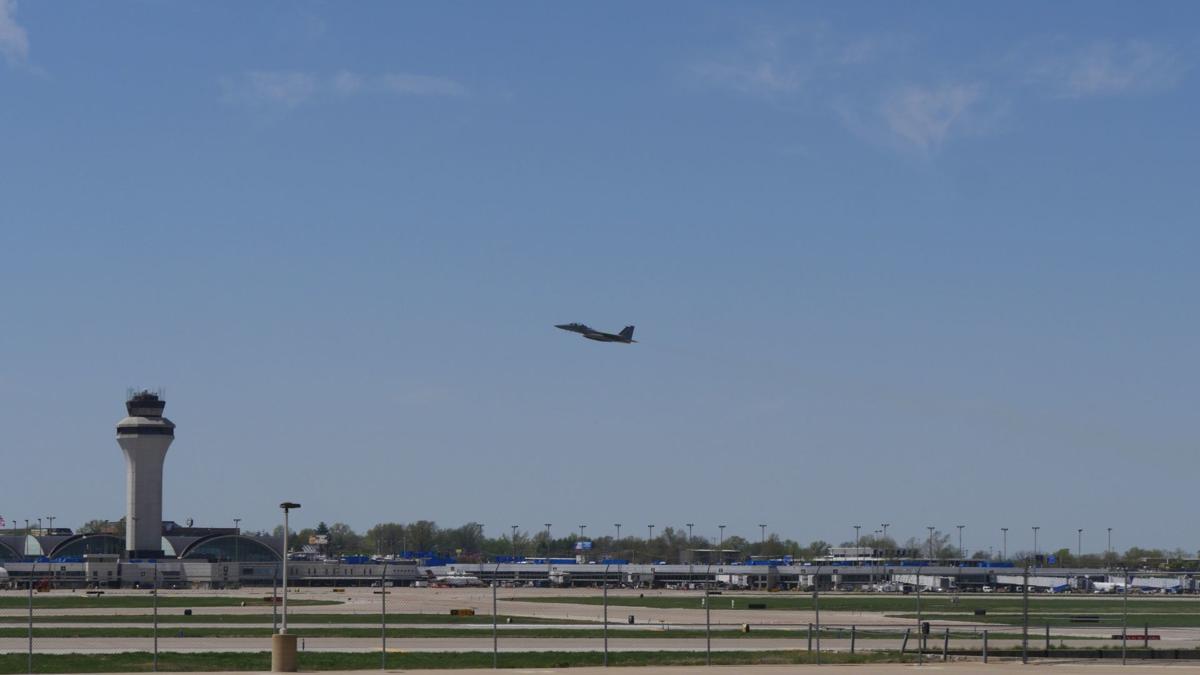 The North St. Louis County plant had lost contracts for the next-generation fighter jet to Lockheed Martin in 2001, and the long-range bomber to Northrup Grumman in 2015. The F/A-18 Super Hornet production line was expected to go dormant in 2017. Foreign orders for the F-15 looked like they’d dry up by this year.

The company was running out of options to keep its military hub in St. Louis humming.

Then fortunes shifted. It made a strategic move to manufacture commercial jet wing parts here. It landed a series of new orders for its legacy fighters. And it won two bids for new planes — the T-7 Air Force trainer jet and MQ-25 Navy refueling drone.

Now Boeing’s St. Louis presence, which includes a missile and munitions plant in St. Charles and a facility in Mascoutah, has a new lease on life and confidence that it will keep churning out jets for more than another decade.

In the last 18 months alone, Boeing’s regional workforce has grown by 2,000 people to about 16,000, said Shelley Lavender, who leads Boeing’s St. Louis operations.

“If you think back to where we were in 2014 and looking forward you can imagine we had many different scenarios for how this might play out for the site,” she said in a recent interview. “I will tell you the one scenario we didn’t have is the one scenario that happened.”

It’s a remarkable turnaround for an operation that company and regional leaders recently worried could lose half of its workers, with effects rippling through the St. Louis economy.

Not so long ago, leaders here were prepared for a very different world.

In 2015, the St. Louis Economic Development Partnership landed a grant from the Department of Defense’s Office of Economic Adjustment, which led to the hiring of John Hixson.

His job? Prepare the area’s aerospace industry for a future with far less defense spending.

He spent the ensuing years helping manufacturers find customers outside of Boeing and its $6.4 billion in annual federal contracts that flow to its operations here.

Hixson and others anticipated losing 8,000 to 10,000 workers as a result of Boeing’s two fighter production lines winding down.

“You cannot overstate the importance of Boeing to our regional economy,” Hixson said.

These days, there’s a buzz at Boeing’s campus, Lavender said.

In 2014, Boeing announced the north St. Louis County plant would make parts of the wing for its 777X jet, giving the defense-focused St. Louis region a toehold in commercial passenger jet construction. That move was designed to give Boeing “a little more time to make a healthy viable future for the (St. Louis) site,” Lavender said.

Six years ago, the state of Missouri approved an incentive package meant to preserve the company’s St. Louis workforce, with added sweeteners if it managed to grow. Under the program, Boeing stands to tap as much as $229 million in Missouri job subsidies over the coming years for growing its workforce to more than 16,500 people.

It appears to be on track. On top of the commercial work, military orders picked up in the last couple of budget cycles: orders of F/A-18 Super Hornets for Kuwait and the U.S. Navy, plus a retool of older Hornets, so they can fly longer; F-15 orders for Saudi Arabia and Qatar; plus a new version for the U.S. military, called the F-15EX, though Congress hasn’t given final approval on the new fighters.

Last year, Boeing won the competition to build the MQ-25 refueling drone; the company is still deciding whether to assemble it in St. Louis County or in its Mascoutah plant.

And its win last year in the Air Force’s trainer competition means the company will be churning out its new T-7 trainer jet until at least 2034. It anticipates more orders of that jet from the U.S. and abroad, plus opportunities to trick it out as a light fighter for foreign customers.

All of a sudden, the St. Louis campus will go from producing about three jets a month to 11 or more.

“As we look forward to the next several decades here at the site, this is a very viable and healthy site for the long term,” Lavender said.

If St. Louis can hold onto its position as an aviation manufacturing hub, Boeing eventually may have another shot at a lucrative, decadeslong contract: competition for the Air Force and Navy’s sixth-generation fighter.

“They’ll probably get there with their current working pipeline,” said Richard Aboulafia, a longtime military aircraft analyst for the Teal Group.

“None of it really matters in the long run if they don’t get a shot at the sixth-generation jet,” he said. “This all could serve as the bridge to that point.”

The Air Force hasn't bought an F-15 in over a decade. Boeing is getting its St. Louis plant ready to build them just in case.

Boeing may reap $229 million in new subsidies from Missouri

Boeing 777X fuselage split during a stress test in September

Boeing says the aircraft is still expected to fly for first time in early 2020. 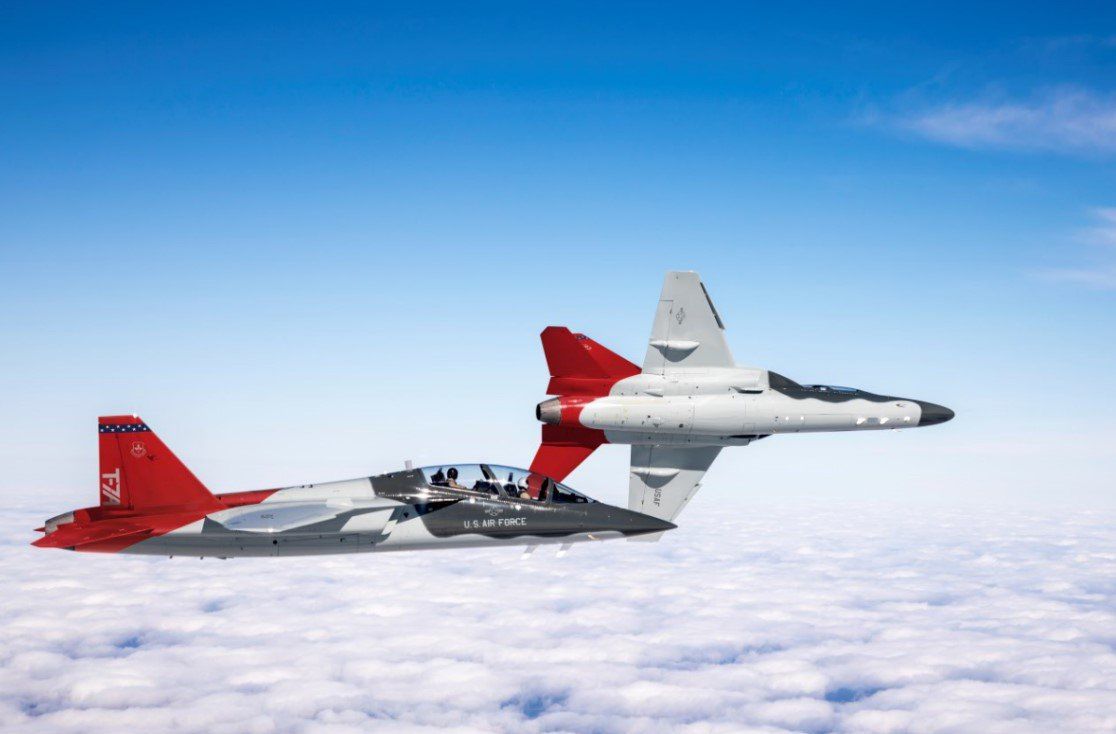