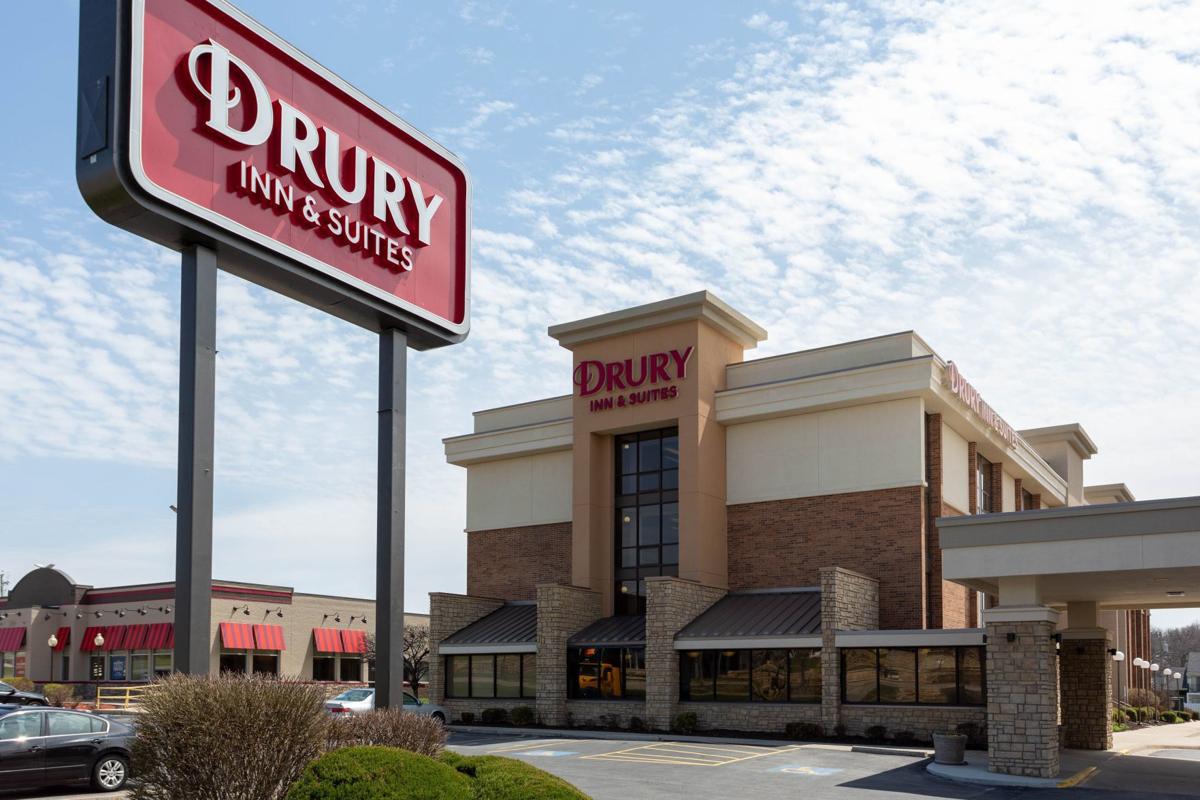 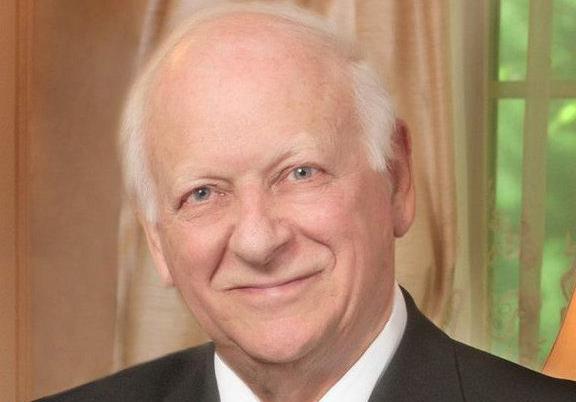 Mr. Drury was born in 1927 in St. Louis and his family later moved to a farm near Kelso, in the Missouri Bootheel. He was one of nine children.

After graduating from high school, the 18-year-old Mr. Drury was drafted into the U.S. Army Air Corps in late 1945. He handled administration duties for the 574th Air Materiel Squadron in Guam, the company said Wednesday.

When he was discharged in 1947, his father and oldest brother Tom met him at 6 a.m. at the train station in Cape Girardeau with his plastering clothes in the truck — his family ran a construction company — and Mr. Drury didn’t see his mother and the rest of the family until after finishing work that evening.

The family business built everything from service stations to churches to, eventually, hotels, according to the company.

After speaking with a Holiday Inn manager on a job, Mr. Drury developed a plan and feasibility study to build and launch the family’s first hotel. In 1961, Mr. Drury and his brothers James, Jerome, Tom and Robert opened their own Holiday Inn in Cape Girardeau.

When the Drurys realized that the money they took in from selling hotel rooms quickly was lost in hotel food and beverage sales, they created a rooms-only concept and opened their first Drury Inn in 1973 in Sikeston, the company said. In 1985, Mr. Drury founded Drury Development Corp. to buy real estate and build hotels.

Since then, Drury Hotels has grown to more than 150 hotels in 27 states, including 20 in the St. Louis area. Almost a dozen were historic renovations, including three in St. Louis — the Drury Plaza Hotel St. Louis at the Arch, the Drury Inn & Suites St. Louis Convention Center and Drury Inn St. Louis Union Station.

Mr. Drury was chairman and chief executive officer of Drury Development at the time of his death.

Gov. Mike Parson on Twitter said Mr. Drury “was a man of God and always noted that his faith and family shaped his success in business decisions” and called him a champion for Missouri who will be missed by many.

Mr. Drury, whose cause of death was not disclosed, is survived by his wife, Shirley Drury, as well as seven children and many grandchildren. He was a devout Catholic and philanthropist. A private family visitation will be held, and a funeral Mass will be celebrated at the Old Cathedral in downtown St. Louis with burial at St. Augustine Church Cemetery in Kelso.

“He knew the values and life lessons learned on the family farm in Kelso almost 100 years ago remain true today: give everyone a square deal, tell the truth, pray, work hard and give until it hurts,” the company said. “His kindness, creativity, passion and generosity will be greatly missed by many.”

For some Missourians, COVID-19 has paved way to new careers

An estimated $3 million in federal coronavirus aid has been used to send hundreds of Missourians back to school. 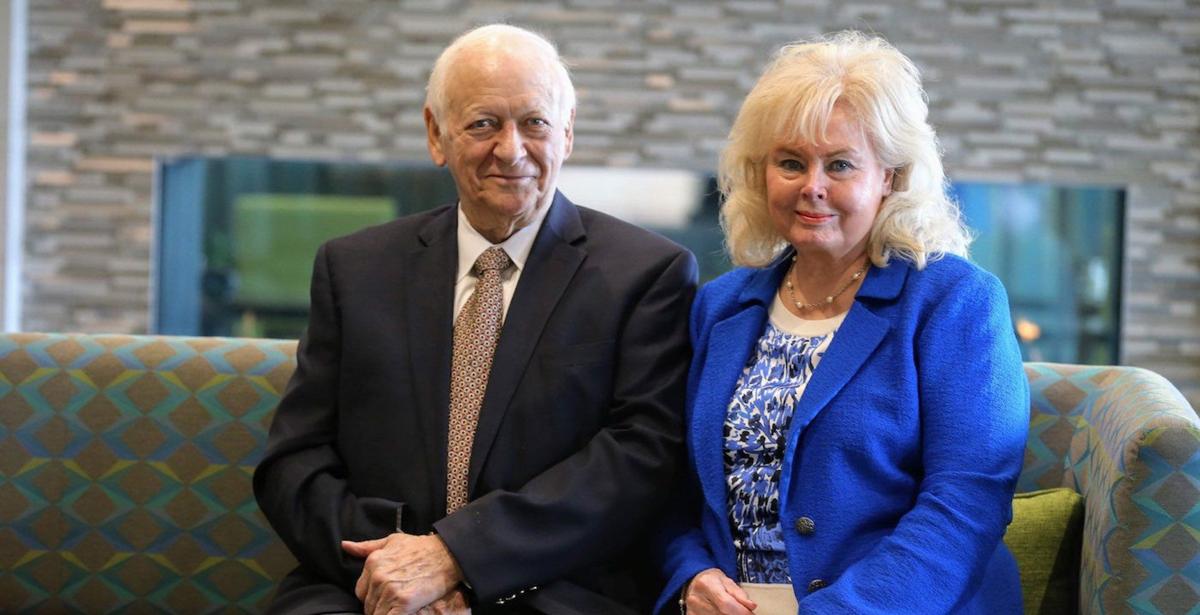