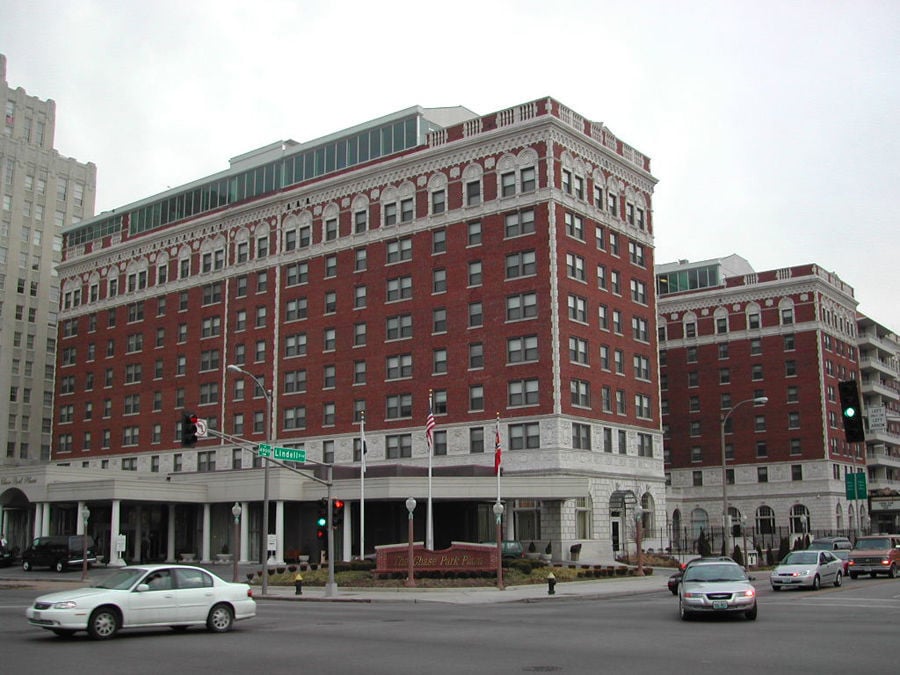 The Chase Park Plaza Royal Sonesta Hotel pledged to purchase about 30,000 bread items from Bridge Bread, a nonprofit bakery working to provide job opportunities for people experiencing homelessness. The Chase Park Plaza’s support came about through its partnership with AB Mauri, which serves as a bakery ingredient supply partner for Bridge Bread. 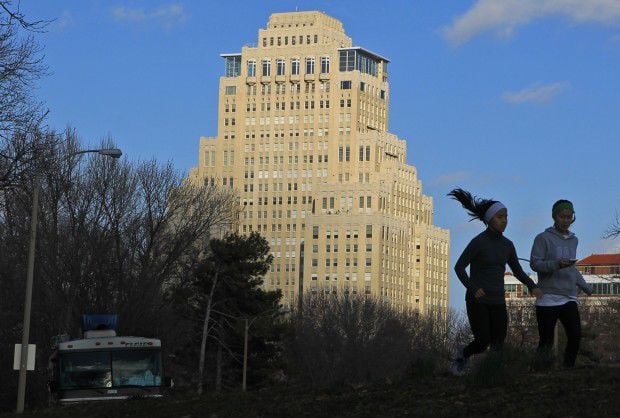 A view of the Chase Park Plaza in the Central West End of St. Louis on Monday, March 18, 2013, taken from Forest Park. Photo by J.B. Forbes jforbes@post-dispatch.com

The Dallas real estate investment trust that owns the hotel, Behringer Harvard Opportunity REIT I Inc., agreed last week to sell the property to a Boston company for $94 million, according to a Securities and Exchange Commission filing.

Hospitality Properties Trust, based in the Boston area, put a $6 million deposit on the property. The deal is still subject to an inspection period and other due diligence but could close in the second quarter, Behringer said in the filing.

The Behringer Harvard Opportunity REIT I fund approved a liquidation plan on Jan. 30 to sell all of its assets, which includes other hotels.

Behringer Harvard purchased the Chase Park Plaza complex in 2006 from majority owner Dana Corp. in a $180 million deal that included about $95 million to continue renovating the complex. The renovation converted apartments in the 29-story Park Plaza Tower, adjacent to the main 11-story hotel, into 89 more hotel rooms, corporate apartments and luxury condos.

The renovation of the apartments displaced one group of St. Louis elite who had called the Chase apartments home. A new group, though, has moved in. Last year, Behringer said it sold its last condominium for $2.5 million, according to the securities filing.

The storied property began in 1922 as the Chase and Chester apartments, in the building that is now the main hotel complex. The adjacent Art Deco Chase Park Tower, where the luxury condos and corporate apartments are now, was finished in 1931. It was designed and built by Sam Koplar. He and his backers lost the tower in the 1929 stock market crash, but Koplar and his family managed to reacquire it as well as the next-door Chase by 1947. In 1961, they were merged into one complex.

Once known for its swanky clubs and the movie stars and politicians who stayed there, the Chase had fallen on hard times by the ’80s. In 1988, its owner, a General Electric subsidiary, reopened the Park Plaza tower as apartments. But the next year, it closed the Chase.

It would be a decade before the Chase hotel reopened. It took a $100 million renovation led by Jim Smith and William Stallings of the W.S. Stallings Corp. to resurrect the property. Stallings eventually left the partnership after unrelated fraud charges and bankruptcy, but Smith managed the hotel for years and kept a small piece, even after Behringer bought a majority stake.

He, too, was ousted by the owners in 2013 after they accused him of using hotel revenue to make tax payments.

In the meantime, the hotel and apartments had again become home to local royalty.

The transient St. Louis Cardinals manager, Tony La Russa, lived in the hotel during the baseball season. Executives from some of the region’s biggest firms stay there. And as the Central West End rebounded over the last two decades, the Chase Park Plaza again became its landmark.

More than 50 area businesses and organizations borrowed between $5 million and $10 million, according to the SBA list.

Downtown St. Louis lab has been secretly testing execution drugs for feds without being told

The first federal execution since 2003 is scheduled to take place on Monday.

But some legal industry experts question whether the firms really needed taxpayer help to stay afloat.

Checks on the way for some St. Louis County businesses getting $19 million in relief grants

The data could make life uncomfortable for borrowers that broke the spirit or letter of the rules of the program.

The Chase Park Plaza Royal Sonesta Hotel pledged to purchase about 30,000 bread items from Bridge Bread, a nonprofit bakery working to provide job opportunities for people experiencing homelessness. The Chase Park Plaza’s support came about through its partnership with AB Mauri, which serves as a bakery ingredient supply partner for Bridge Bread.

A view of the Chase Park Plaza in the Central West End of St. Louis on Monday, March 18, 2013, taken from Forest Park. Photo by J.B. Forbes jforbes@post-dispatch.com