Months after he landed in Florida’s Manatee County Jail, Jovon Frazier’s pleas for treatment of intense pain in his left shoulder were met mostly with Tylenol.

“I need to see a doctor!” he wrote on his eighth request form. “I done put a lot of sick calls in & ya’ll keep sending me back and ain’t tell me nothing.”

Four months later, after Frazier’s 13th request resulted in hospitalization and doctors diagnosed bone cancer, his arm was amputated, according to a lawsuit by his family.

But the cancer spread. Frazier died in 2011 at age 21, months after his release.

As an inmate, his medical care had been managed not by the county sheriff’s office that runs the jail, but by a private company under contract.

That company, Corizon Health Inc., is under growing pressure after the loss of five state prison contracts, downgrades by analysts and increasing scrutiny of its care of inmates held by some of its largest customers, including New York City.

Corizon, responsible for 345,000 inmates in 27 states, including Missouri, is the country’s biggest for-profit correctional health provider, but it’s just one of many firms vying for billions of public dollars spent on prisoner care.

With corporate headquarters in Brentwood, Tenn., Corizon touts Creve Coeur as home to its operational headquarters.

For-profit prison care raises questions about ceding public responsibilities to private companies. It turns, though, on a thornier issue: How do you ensure care of people who society mostly would prefer not to think about?

States spend $8 billion a year, a fifth of their corrections budgets, on prison health care, according to the Pew Charitable Trusts and the MacArthur Foundation. Local jails spend millions more.

Some critics fault the idea of privatizing the job.

“The problem is a structure that creates incentives to cut corners and deny care to powerless people that have no other options,” said David Fathi, director of the American Civil Liberties Union’s National Prison Project.

Others say deficiencies with prison care go beyond whether it is privatized.

“I don’t have a great love for private health care ... but I don’t think that they’re the source of the problem,” said Dr. Marc Stern, former health services director for Washington state’s prisons. Stern, who once worked for a Corizon predecessor in New York state, issued a 2012 report criticizing the company’s care of Idaho prison inmates while serving as a court-appointed expert.

“I think the problem is how much money and effort we are willing to put into correctional health care,” Stern said.

Some critics, though, say Corizon is notably problematic.

“We get letters from prisoners about medical care not being provided, and the list is endless. And it’s increased tremendously since Corizon took over,” said Randall Berg, executive director of the Florida Justice Institute, who represents inmates petitioning for care.

“We are always troubled by any questions on the care provided to our patients and view this as an opportunity to reconfirm our commitment to operational ethics and professionalism,” company spokeswoman Susan Morgenstern said in a written statement. The company declined to answer questions.

The criticism surrounding Corizon isn’t new. Correctional Medical Services, or CMS, which later became Corizon, was the main subject of a 1998 Post-Dispatch investigation of for-profit prison health care providers. Looking at CMS and other firms, the investigation found more than 20 cases nationwide in which inmates died as a result of alleged negligence, indifference, understaffing, inadequate training or cost-cutting.

In 2012, Corizon was sued for alleged medical missteps in the death of Courtland Lucas, an inmate in the St. Louis jail. He died May 25, 2009, from complications of a heart problem, congenital aortic valve stenosis, while under the care of CMS. The lawsuit was settled in the fall of 2014, but the terms were not disclosed.

Its care of the 11,000 inmates at New York City’s Rikers Island is under “comprehensive review” by officials, who say they are concerned about problems including at least 16 deaths since 2009.

Arizona hired Corizon last year to replace Wexford Health Sources Inc. after its care came under fire. But an advocacy group warned that “if anything, things have gotten worse” in state prisons. Arizona and the ACLU recently reached a settlement calling for more monitoring of inmate care.

Corizon, which generated $1.4 billion in revenue in 2013 and is owned by a Chicago private equity firm, has battled stiffening competition. In recent months, Moody’s and Standard & Poor’s have downgraded Corizon’s holding company, citing financial underperformance, contract losses and competition that has squeezed profits.

The connection between Corizon’s contract losses and questions about the quality of care it provides is not clear.

But the challenges are evident in Florida, where a year after the state privatized prison care and awarded Corizon a $1.2 billion contract, news reports point to rising inmate deaths. If the company does not address substandard care, the state’s corrections commissioner wrote to Corizon’s CEO in September, Florida may begin withholding payment.

In Minnesota, an audit last year found that inadequate communication between prison staff and Corizon doctors during overnight hours “may have been a contributing factor to inmate deaths.”

But in announcing Minnesota’s change of contractors, the corrections commissioner said Corizon had provided “excellent” service. In a written response to questions, the state corrections department said its decision was not related to the audit. It would not comment on inmate deaths.

Corizon’s work in local jails also has come under scrutiny.

In October, Volusia County, Fla., officials questioned Corizon executives about lawsuits and its financial stability before voting unanimously to switch contractors. The hearing was held in the shadow of a lawsuit filed locally by the family of Tracy Veira, an inmate who choked to death in 2009 in a cell where she was supposed to be under watch while detoxing from painkillers.

A nurse working for one of the companies that merged to form Corizon saw an ailing Veira in the jail’s clinic the afternoon before she died. She told a supervisor the inmate looked as if she needed hospitalization, but Veira was instead sent back to her cell, according to an affidavit filed in the case.

When the commissioners questioned Corizon’s executives, there was no mention of Veira. But Commissioner Deb Denys said she was mindful of the case, scheduled for a July trial.

“I think everybody was,” Denys said. “Sometimes you don’t state the obvious.”

Jennifer Mann of the Post-Dispatch contributed to this report. 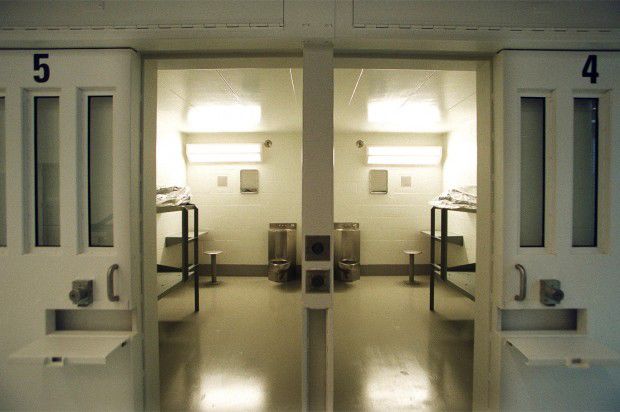 Cells in the St. Louis Justice Center are shown on Sept. 17, 2002. Photo by Ken Shimizu of the Post-Dispatch. 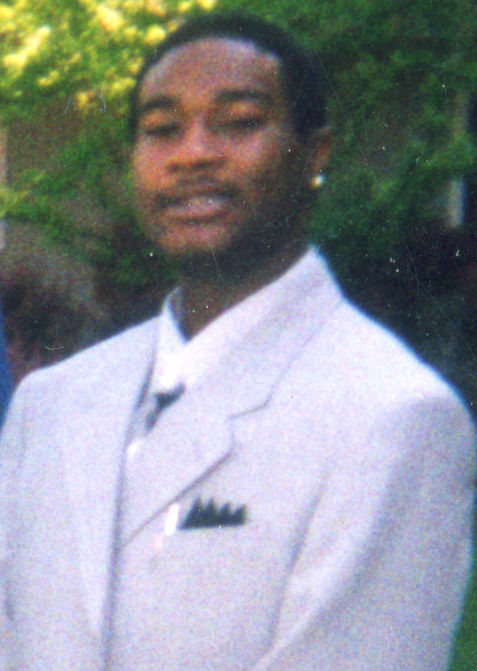 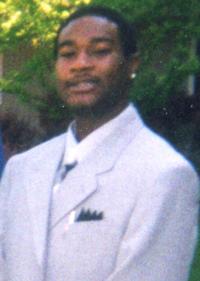