CRESTWOOD — Walpert Properties is dropping plans to purchase the former site of Crestwood Plaza mall at Watson and Sappington roads, city officials announced Wednesday, leaving the land conspicuously vacant and without a redevelopment plan amid the worst economy in decades.

Creve Coeur-based Walpert first put the 47-acre site under contract in mid-2018 with plans for apartments, office space and retail, totaling roughly double the size of the similar and successful Streets of St. Charles development.

But Walpert never closed on the purchase from Urbanstreet Group, the Chicago developer that bought the site in 2014 and began demolishing it in 2016.

Crestwood Plaza, now a moonscape, was built in 1957 and was once the city’s largest revenue generator before closing in 2013. It is one of five malls in the region to have died — or close to it — after years of overbuilding, municipal competition for sales taxes, and systemic declines in retail traffic.

As recently as January, Crestwood Mayor Grant Mabie told Call Newspapers that Walpert’s plans were progressing and the firm just needed to secure financing after lining up tenants for the planned $300 million project.

Even before the pandemic, financing a redevelopment was difficult. The $25 million in tax increment financing subsidies Crestwood officials approved for the developer in 2016 failed to spur redevelopment amid a strong economy.

The city posted to Facebook on Wednesday — a day after Crestwood voters reauthorized an important sales tax — that Walpert would not move ahead with the project.

“Walpert cited concerns with the current economic climate resulting from COVID-19,” the city wrote. “The City of Crestwood will continue to pursue redevelopment of the mall property, and will discuss next steps with the property owner.”

The great American mall is in trouble. So developers are rethinking it

That leaves mall owners, from national giants to local developers, reconsidering the great American mall, that staple of teenage freedom, creator of artificial ambiance, and provider of exercise to a legion of mall-walkers, countrywide.

The plan is the latest for the former mall site that has resisted past attempts to develop housing and commercial space.

In all, the development, called Crestwood City Center, could feature retail space, apartment units, Class A office space, restaurants and a movie theater.

Open for five decades, the mall closed in 2013. It was demolished in 2016 after UrbanStreet was chosen to redevelop the site.

Crestwood hopes to raise economic opportunity from a dead mall

Demolition of the former Crestwood Plaza is nearly complete. No new tenants have signed up to rebuild. But residents and city leaders see hope in a clean slate.

The project is set to get up to $25 million in tax support over up to 23 years, and new sales tax totaling 2 percent. Private investment will total about $79 million. 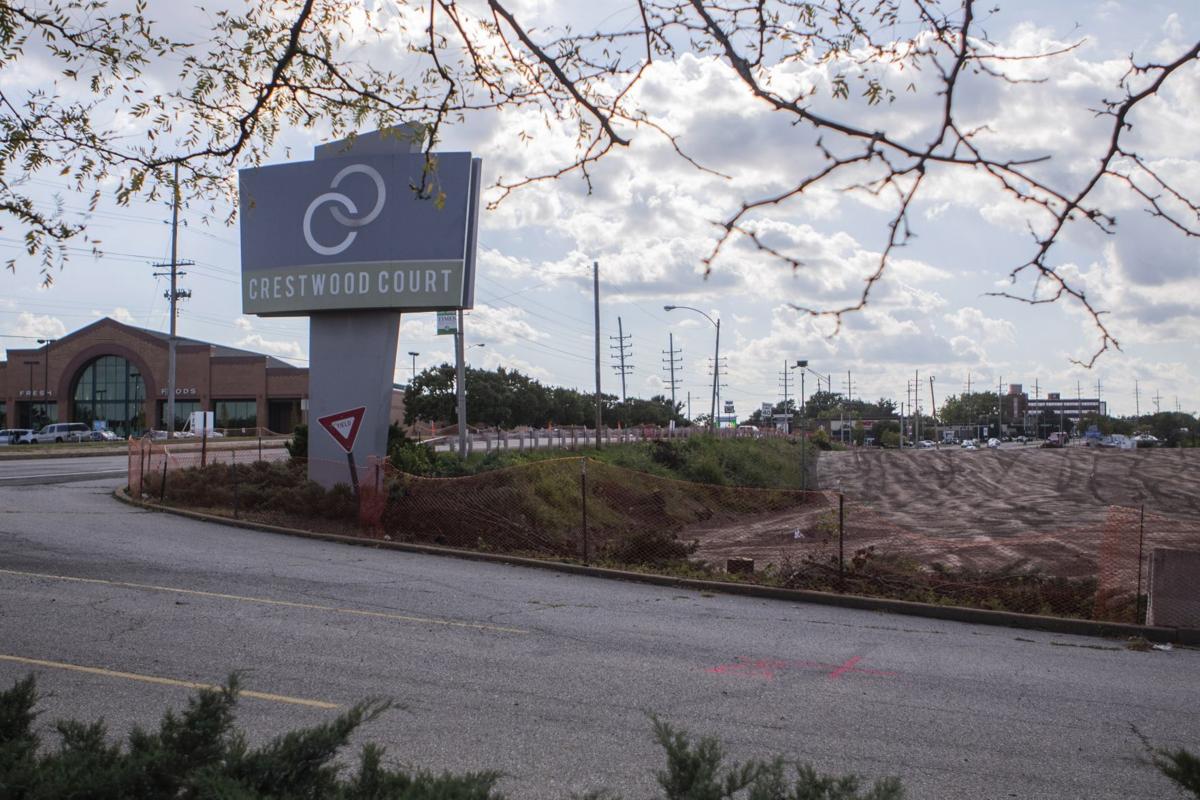 After years of the dirt piles being referred to as "Mount Crestwood" by local residents, the former Crestwood Plaza has been graded, as seen on Tuesday, Oct. 2, 2018. The mall closed down in 2013. Photo by Johanna Huckeba, jhuckeba@post-dispatch.com. 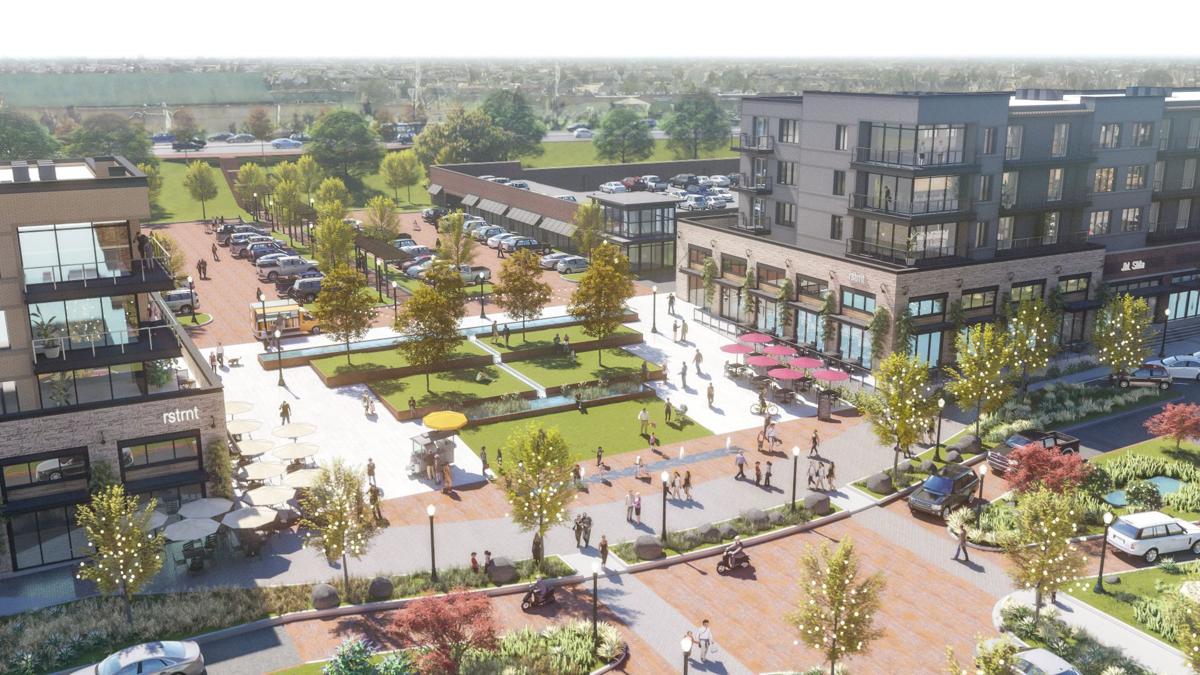 A rendering of Walpert Properties' planned redevelopment of the old Crestwood Plaza site in St. Louis County. The project will be called City Center.