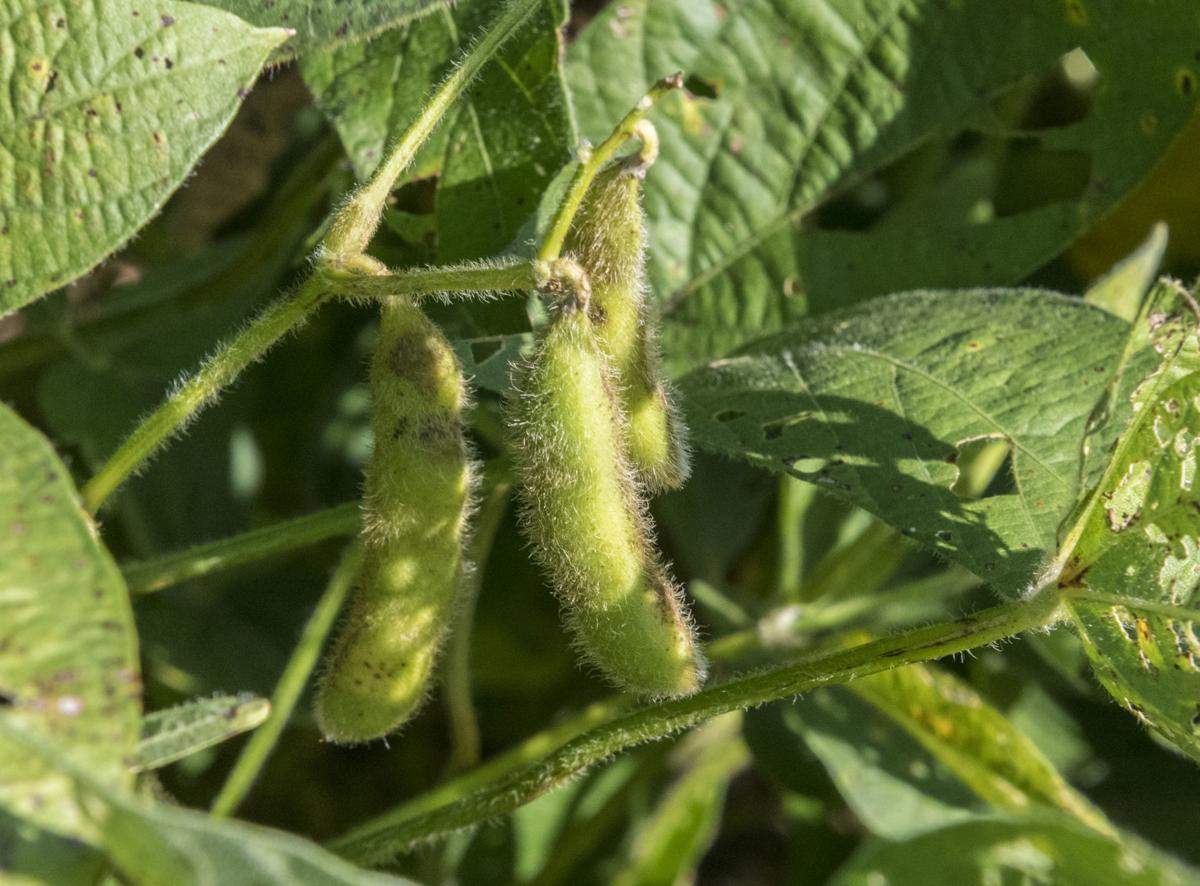 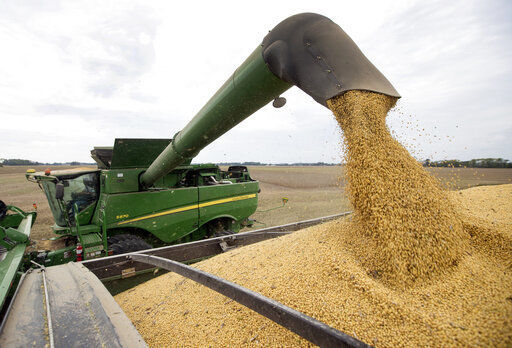 Benson Hill, a Creve Coeur-based biotech firm, has made its name helping prominent food and agriculture companies improve crop varieties — from chocolate for Mars Inc., to barley for Anheuser-Busch. Now, a new branch will also sell specialized seeds, including non-GMO varieties, directly to growers, the company officially announced on Wednesday.

“Seeds become a vessel to take a lot of that technology to market,” said Jeff Johnson, president of the new arm, Benson Hill Seeds. “It’s really a natural extension of the mission of the company.”

The commercial office for Benson Hill Seeds will be located in Des Moines, Iowa, Johnson said. The new endeavor follows up on the March purchase of the Iowa soybean seed company Schillinger Genetics.

With changing consumer preferences influencing the needs of food producers, the company sees ample opportunity to market seeds with select attributes. Benson Hill Seeds will focus exclusively on soybean seeds, though Johnson expressed openness to potentially branch to other crop varieties in the future. But he noted that there’s plenty of opportunity in soybeans, as a primary staple of animal feed, vegetable oil and fast-growing uses such as plant-based meat alternatives.

Traditionally, crop science and seed technology have mainly focused on things such as increasing yields or improving pest resistance, Johnson said. Now, consumer trends are turning more attention to consumers: Those who want soy for poultry or livestock feed might seek higher-protein content, while customers who produce soybean oil or plant-based meat may emphasize other qualities, such as taste.

Technology now enables companies like Benson Hill Seeds to meet those varied and tailored demands, Johnson explained. The company can “produce products that can fit in specific niches in a way that couldn’t have been done in the past,” he said.

Johnson said the seed business will not compete with Benson Hill’s existing clients. Benson Hill currently helps companies develop specialized crop varieties, often ones that have not been engineered as much as corn or soy.

“Our focus is really on helping expand the value of the marketplace, and expand the size of the pie,” Johnson said.

Missouri, Illinois on opposite sides of the digital privacy divide

Just a few miles away, across the Missouri state line in Illinois, such screening is against the law under the toughest privacy laws in the country.