ST. LOUIS — A city commission on Wednesday recommended approving $6.2 million in assistance for a large development plan along Delmar Boulevard north of the Central West End.

Kevin Bryant of Kingsway Development has been working for years to acquire land, obtain financing and win buy-in from residents in the Fountain Park, Lewis Place and Central West End neighborhoods where he hopes to eventually construct $84 million worth of office, retail and residential space.

If financed, the project would be one of the first to leverage the affluent Central West End, just to the south, in a development north of Delmar Boulevard, the city's infamous racial and economic divide.

Bryant is working with several industry veterans and has also acquired key real estate with the help of Arch to Park, the real estate fund affiliated with the leaders of the region's new private economic development and business arm, Greater St. Louis Inc.

Wednesday's unanimous recommendation from the St. Louis Tax Increment Financing Commission sends the local incentive package to the Board of Aldermen for a final vote.

Rents are soaring in parts of St. Louis, driving out lower-income residents

Rents in St. Louis, particularly those in south city and the central corridor, are rising at a faster rate than those in the metropolitan area, a new report from the Metropolitan St. Louis Equal Housing and Opportunity Council found. 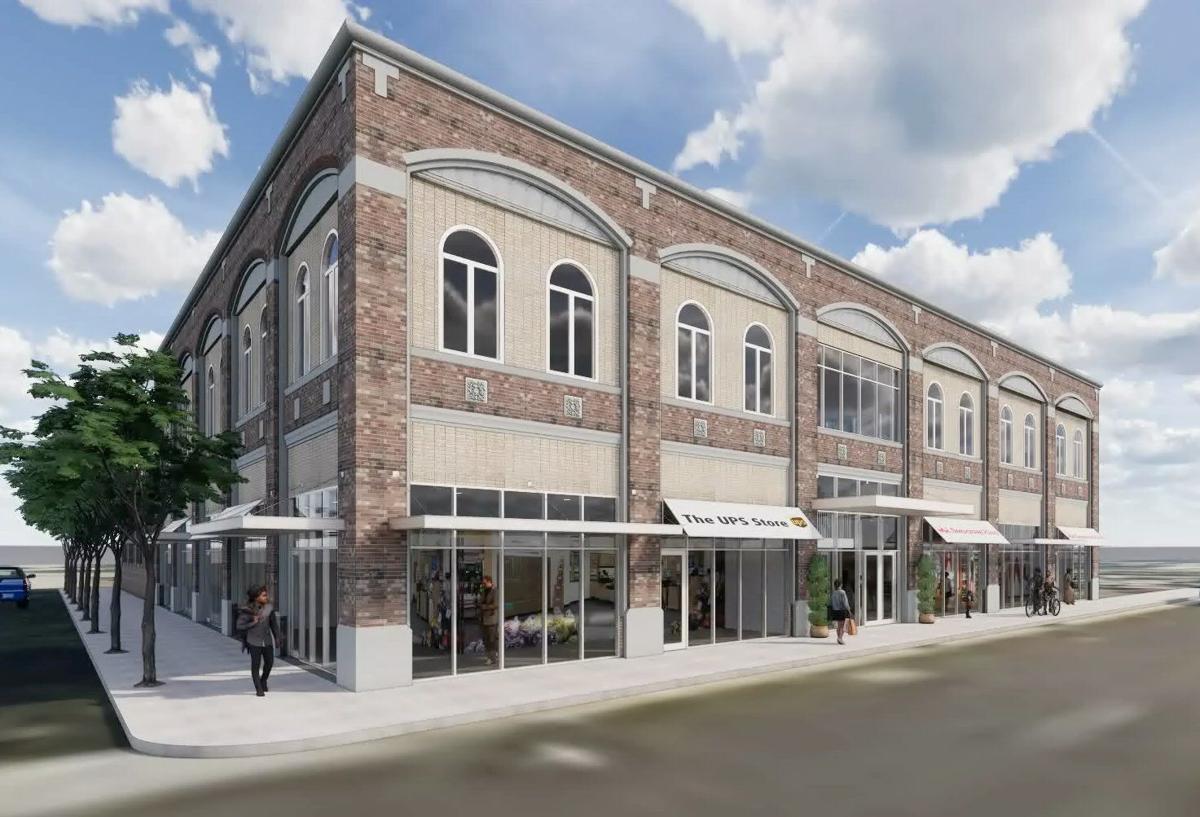 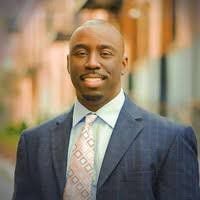 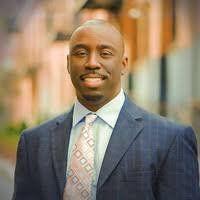