Groups serving the West End and another working with a handful of south St. Louis neighborhoods will get a boost of funding and expertise from a new place-based philanthropy.

In the West End, the Cornerstone Corp., a 40-year-old group that manages affordable housing properties will get help from Invest STL.

Cornerstone will work with neighborhood groups to develop a comprehensive neighborhood improvement strategy for the West End and Visitation Park, neighborhoods just to the north of the Delmar Loop and the DeBaliviere neighborhoods. The group will continue tackling improvements to the existing housing stock and dealing with vacant lots.

On the south side, three neighborhoods — Benton Park West, Gravois Park and the northeast corner of Dutchtown — will get help through a community development consortium led by the Dutchtown South Community Corp.

Many in the field contend that revitalized neighborhoods often have a strong community development corporation or other place-based nonprofit active in the area. Public funding for such groups has dwindled in recent decades.

And where other cities have strong philanthropic support for such groups, St. Louis philanthropy has focused more on human services such as health and education rather than neighborhood stabilization.

Still to be decided is the amount of funding the groups will receive, though Invest STL Chairman Hank Webber has said it could be in the range of several hundred thousands of dollars over a number of years.

“Both Cornerstone and Dutchtown South are currently working on specific work plans to be submitted for review,” Webber, executive vice chancellor for administration at Washington University, said in a statement. “Funding is expected to be awarded this summer, and we are eager for these efforts to be launched.”

The first order of business for the Dutchtown South Community Corp. will be to find a permanent way to fund the recommendations in a recently completed community development plan residents spent more than a year developing.

“We want to find the best tool that will allow for equitable development,” said executive director Amanda Colón-Smith.

Developers working to patch together a revival on Chippewa Street

Once blighted, the street is on the precipice of resurrection.

Her organization just submitted its Gravois-Jefferson Historic Neighborhoods Plan, covering Benton Park West, Gravois Park and the northeast part of Dutchtown, to the St. Louis Planning Commission and hopes to have it formally adopted by May.

The plan contains 314 implementation strategies, and she said Dutchtown South will look at funding mechanisms such as a Community Improvement District or neighborhood tax increment financing district to pay for the plan’s programs. The group is working with DeSales Community Development, Tower Grove Neighborhoods CDC, and the Lutheran Development Group on the effort, which Colón-Smith said should help break down neighborhood barriers and silos.

“Those are really the city’s most dense, highly populated and vibrant neighborhoods,” she said of the area Dutchtown South serves. “It’s going to lift up all neighborhoods on the south side.”

Renters don't get credit for paying on time. Credit bureaus, nonprofits push to change that.

The Tower Grove Neighborhoods Community Development Corporation partnered with a payment app to let its landlords collect mobile rent payments and report them to credit bureaus.

Organization wants to become the go-to nonprofit to fund for neighborhood development and funding.

The neighborhood-based approach to financial empowerment will focus on residents who live in an area of the city that could see more investment in coming years. 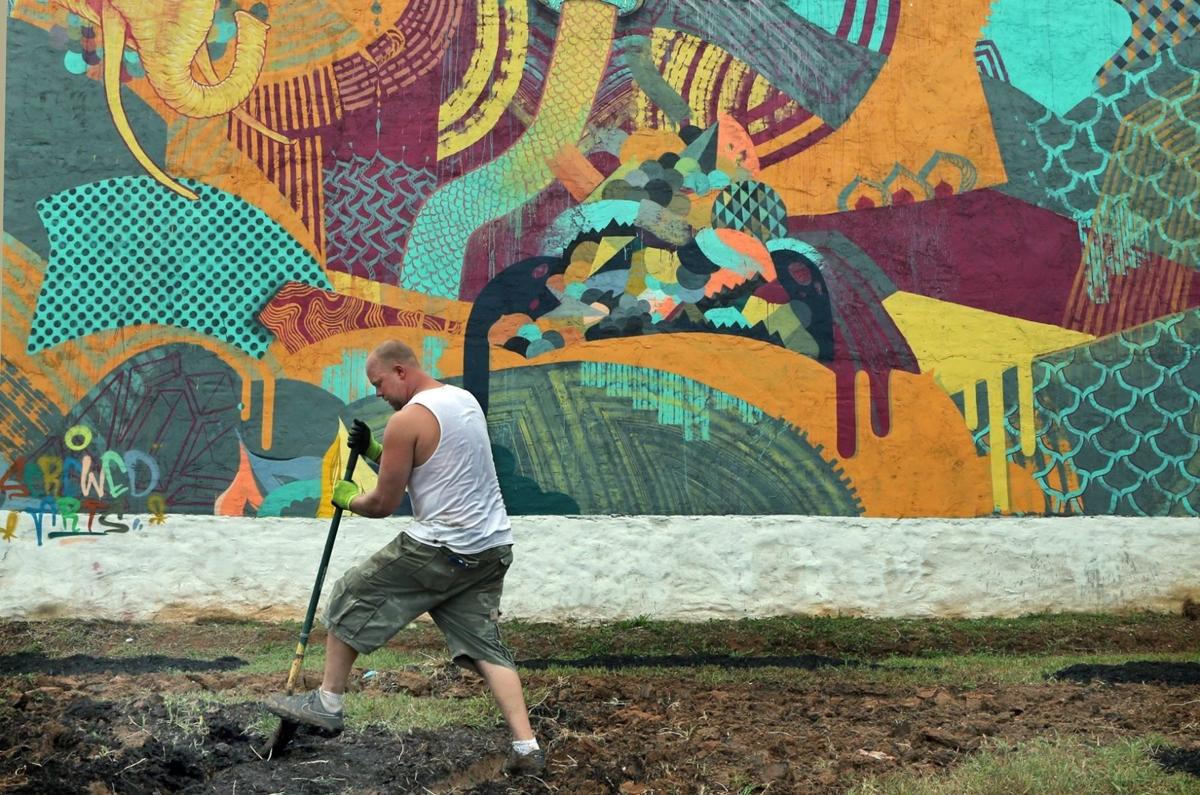 FILE PHOTO: Andrew Schmidt, 37, works on creating a new community flower garden on Wednesday, Sept. 9, 2015, at the corner of Virginia and Itaska Streets. Schmidt is working for the Dutchtown South Community Center. Schmidt said that the house that was on this corner fell down about six to eight months ago. He said the community leaders want to improve the looks of the area so they had the wall painted and are now putting in a garden. Photo by J.B. Forbes, St. Louis Post-Dispatch 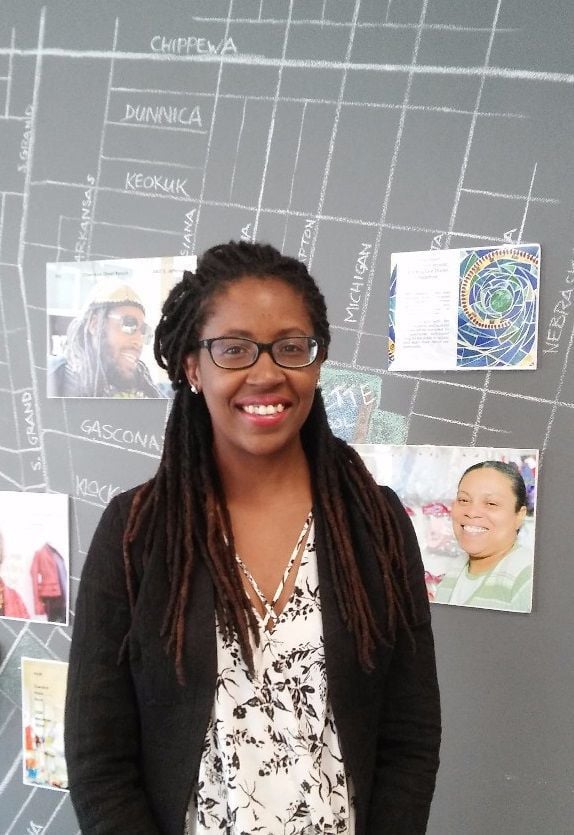 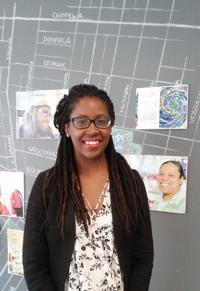