The Town and Country-based company on Thursday filed a lawsuit in federal court in St. Louis accusing Duracell of violating its trademark by using a bunny on its battery packages in the U.S. Energizer says the Duracell bunny is too similar to the Energizer Bunny, its trademarked sunglasses-wearing, drum-beating pink rabbit.

Energizer says since it debuted the Energizer Bunny as its brand mascot in 1989, the company has spent hundreds of millions of dollars in advertising and other promotional spending — including $300 million in the last five years.

Energizer maintains that it has several federally registered trademarks in the U.S. for its bunny.

Duracell, which is owned by Cincinnati-based P&G, also has used a toy pink bunny on its battery packages sold outside the U.S. for decades, according to the lawsuit. In 1992, Energizer and Duracell entered into an agreement that restricts Duracell from using the bunny image in the U.S., the lawsuit says.

Despite the agreement, Energizer said it recently discovered Duracell batteries with a pink bunny on its packaging at numerous brick-and-mortar stores and online retail outlets in the U.S., including Menards stores in Ballwin and Jefferson City.

The “public is likely mistakenly to believe Duracell’s products originate from or are affiliated, connected, or associated with Energizer or the Energizer Bunny Trademark,” Energizer alleges in the suit.

“Duracell’s motivation for knowingly violating Energizer’s rights and misleading the public is reflected in its long history of unfair competition and deceptive trade practices,” the lawsuit continues. It is seeking an unspecified amount of damages and a recall of the Duracell products.

P&G did not respond to a request for comment. Energizer said it won’t comment on pending litigation.

In 2014, P&G announced an agreement to sell Duracell to Berkshire Hathaway, the conglomerate of billionaire of Warren Buffett. The deal hasn’t yet been completed, though it is expected to close in early 2016, according to a Jan. 26 regulatory filing.

Duracell must face claims that its bunny confuses consumers

Both companies sought damages for false advertising under New York law and the federal Lanham Act, as well as halts to any improper advertising.

The Energizer bunny, an iconic symbol of the brand for decades, isn't going anywhere.

Members of Energizer and Edgewell's management teams are slated to ring the NYSE's opening and closing bells July 2. 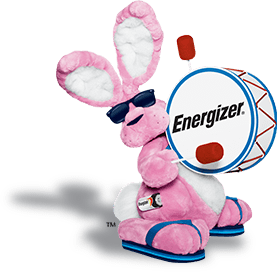 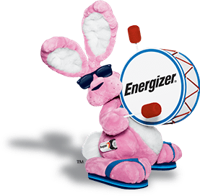 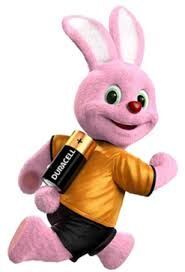